Home » World News » Boy, 10, with bowel condition and colostomy bag hanged himself after kids bullied him about how he smelled 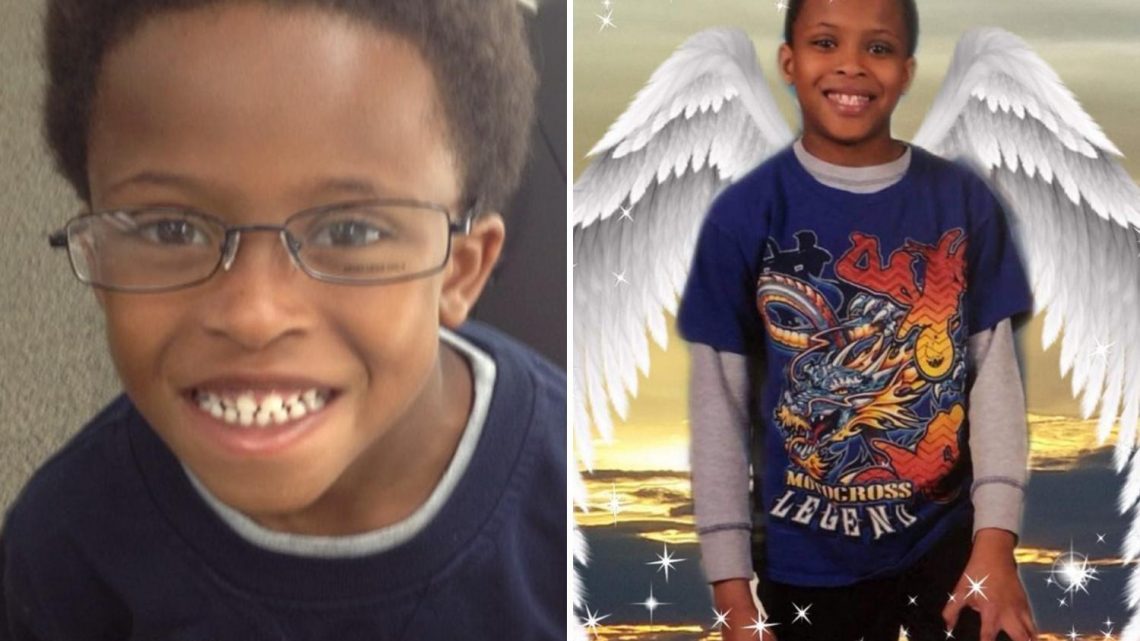 Boy, 10, with bowel condition and colostomy bag hanged himself after kids bullied him about how he smelled

Seven Bridges took his own life at his home in Louisville, Kentucky, on Saturday after enduring cruel taunts about his colostomy bag. 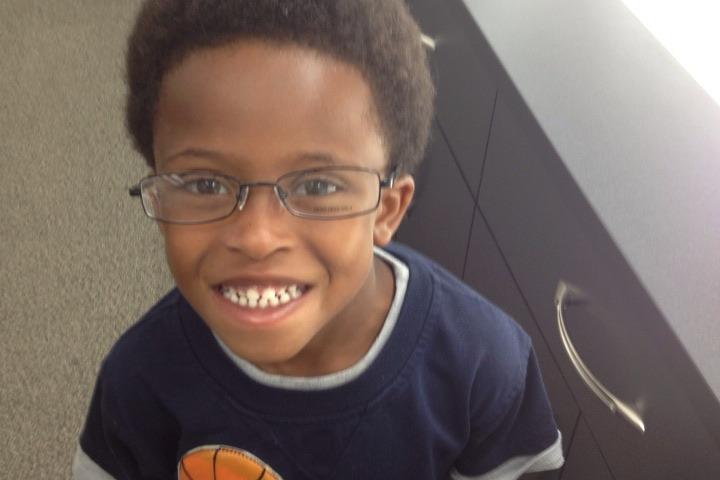 His mum Tami Charles found Seven’s dead body and now blames his classmates and school staff for not stepping in to prevent the relentless bullying.

She claims the bullying escalated to a point where Seven was throttled and called a ‘n*****’ while riding the schoolbus home from Kerrick Elementary School in August 2018.

Seven almost passed out after the attack and was left so dizzy he was taken to hospital for a CT scan.

'YOU ALL FAILED MY BABY'

Ms Charles is now planning to sue Jefferson County Public Schools and told WDRB: “JCPS: You all failed my baby.”

Seven was born with a bowel condition and endured 26 surgeries as doctors unsuccessfully tried to fix the issue.

Seven’s mom said the bullying became so severe that he planned to transfer schools next year.

“We would talk to him about having new friends and a new start,” Ms Charles said.

“He just had to get to the end of the year.”

The boy’s family said the school should have done more to prevent bullying in class.

“We found that the school system had a lot of holes and a lot of inconsistencies with their policies about bullying,” Charles told WLKY.

“They stood on the verbal message, the lip service of zero tolerance, but they did not deliver.”

JCPS said there will be a “full investigation” into how any complaints raised by Seven’s family were handled.

Communications director for JCPS, Renee Murphy, said: “We are devastated by this.

“Our hearts are breaking for this family. The school community is hurting right now.”

A GoFundMe page was created to help raise money for the 10-year-old’s funeral.

“His death is an example of what can happen when we choose not to take the issue of bullying seriously,” the page said. 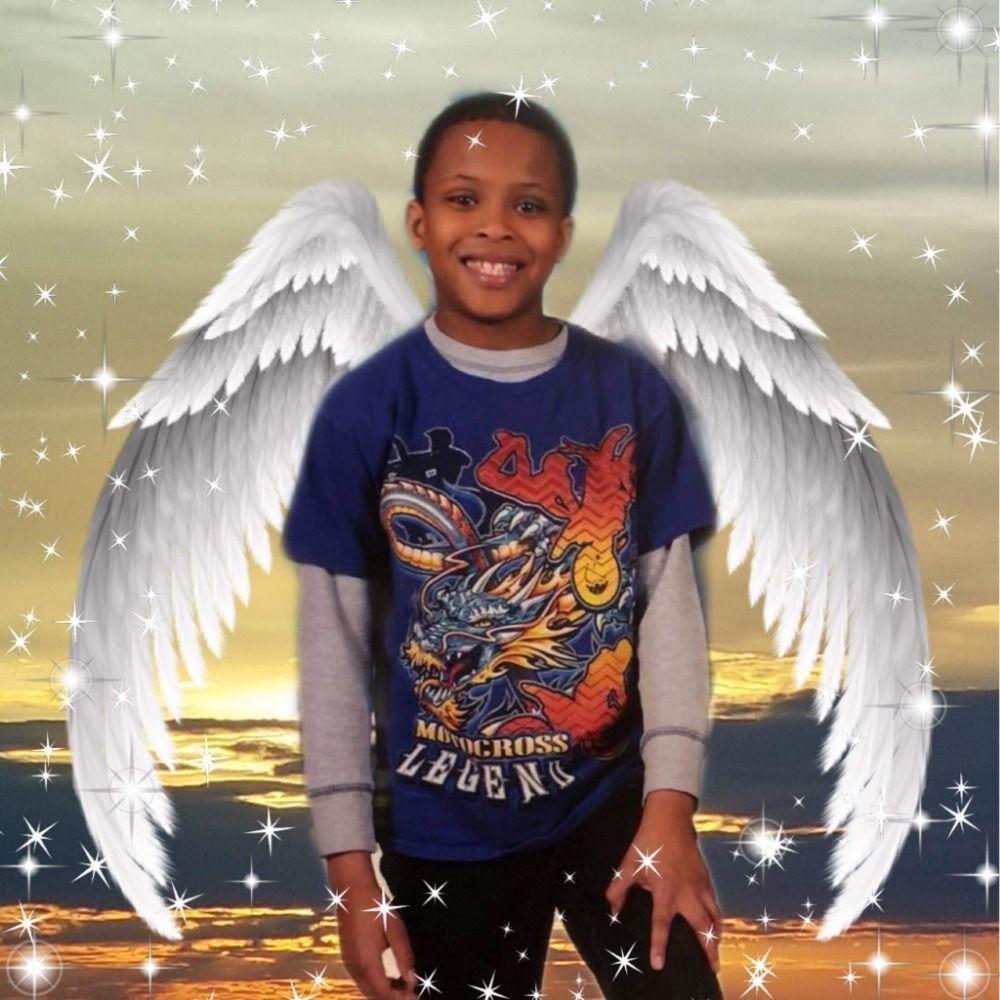 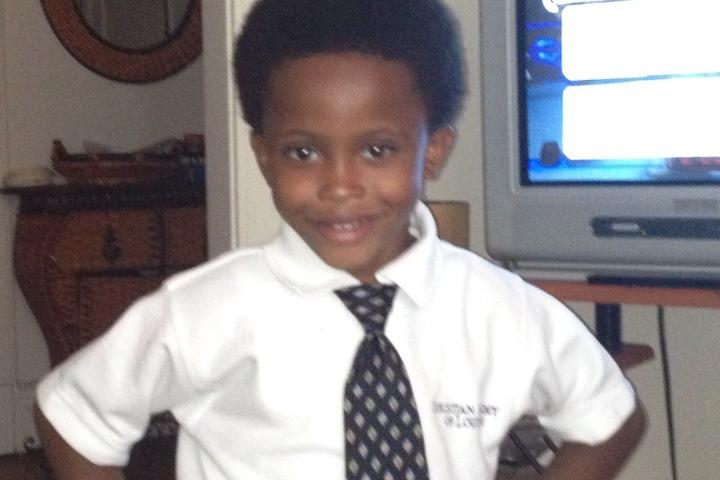