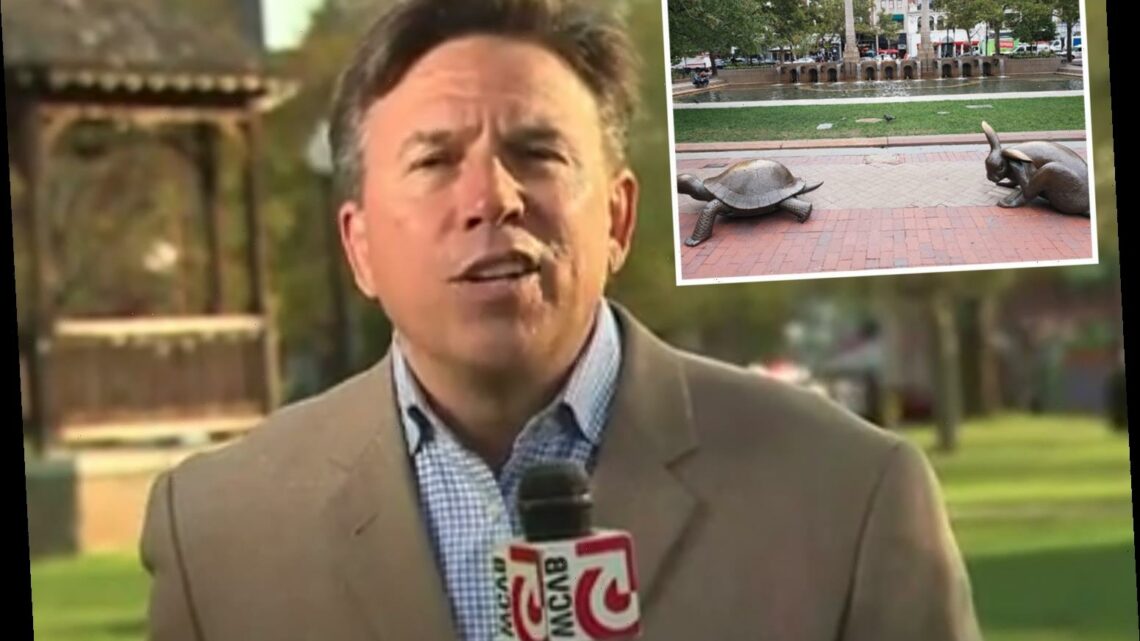 BOSTON TV reporter Ted Wayman is "doing well" after he was stabbed in an unprovoked attack while reporting on a story in Copley Square.

Wayman, a reporter for WCVB-TV Channel 5, is recovering after he was stabbed in the arm with a pair of scissors Sunday night while covering a story in Copley Square, a public square in Boston's Back Bay neighborhood. 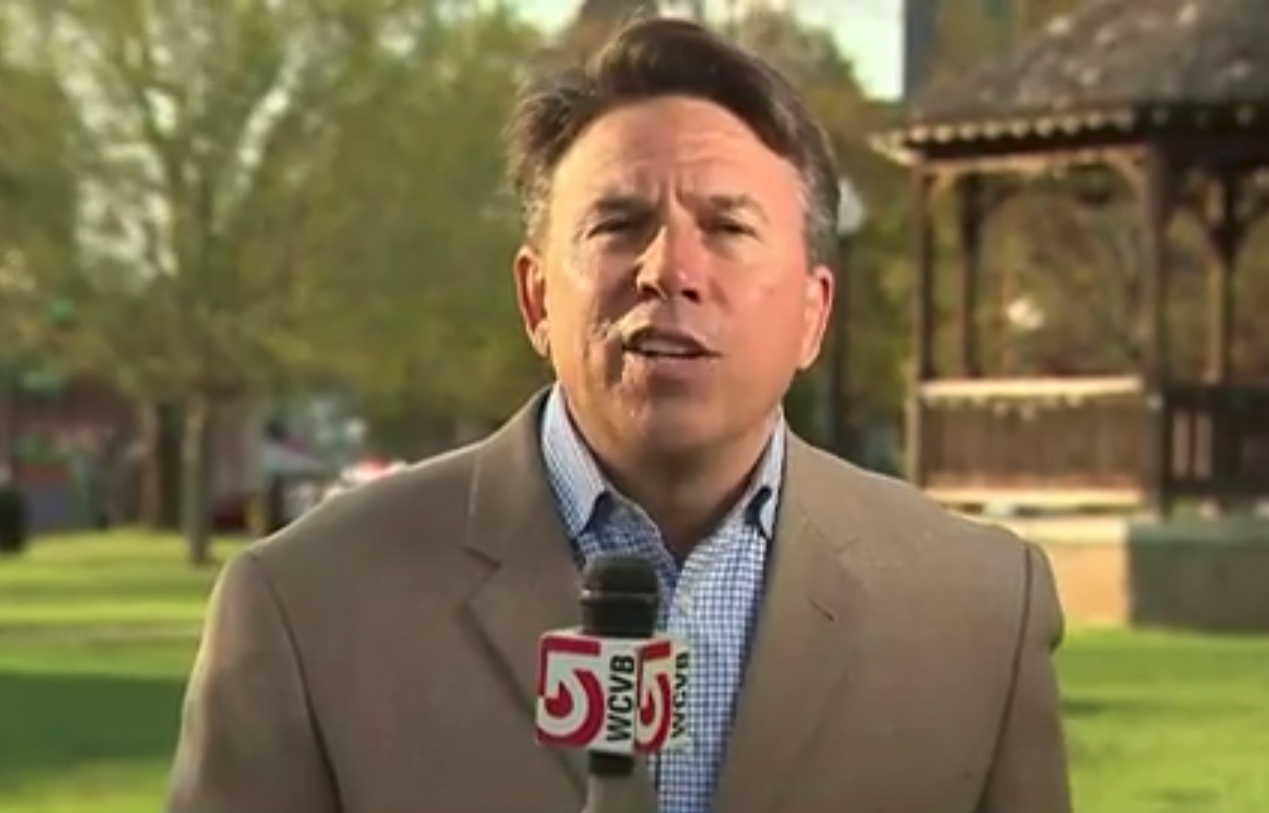 Ro Dooley Webster, a spokesperson for the station, said Wayman is "going to be fine" despite what police have called a "severe" injury that landed him in the hospital.

"Ted is doing well and will be back at work in the coming days," Webster added.

According to a police report, Boston Police were called to the intersection of Dartmouth and Boylston Sts., at the northwest corner of Copley Square, Sunday at about 9:05 PM. 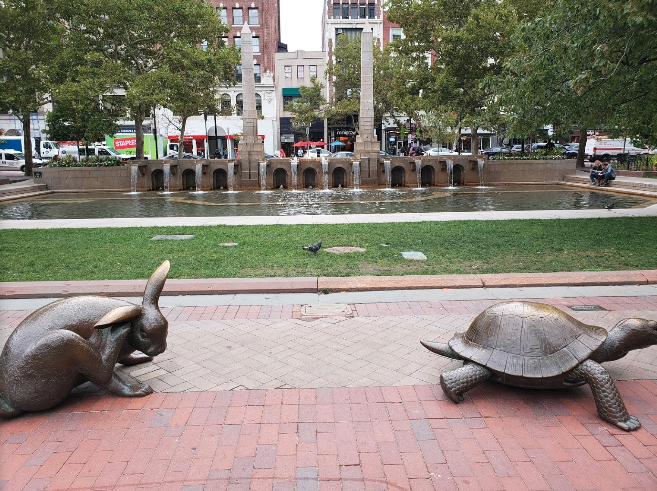 Although police have not confirmed Wayman is the victim, the report says "the victim stated he had several interactions with the suspect who had been antagonizing the victim as well as other individuals in the area throughout the day."

"The victim stated when he asked the suspect to leave him alone, the suspect responded by taking out a pair of scissors and in a threatening manner, the suspect held the scissors above his head in a closed grip," the report continued.

"The suspect then began stabbing the passenger’s side window of the victim’s van multiple times, causing scratches to the glass window. As the victim attempted to close the door to the van, the suspect stabbed him on the left forearm causing a severe laceration," it ended.

Police say the victim in the attack closed the car door, prompting the suspect to run off on Boylston St. towards the Prudential Center. Police then detained 44-year-old Cirilo Aldana-Peraedes at the corner of Blagden and Exeter Sts.

Aldana-Peraedes was arrested and charged with assault and battery by means of a dangerous weapon following a positive identification.