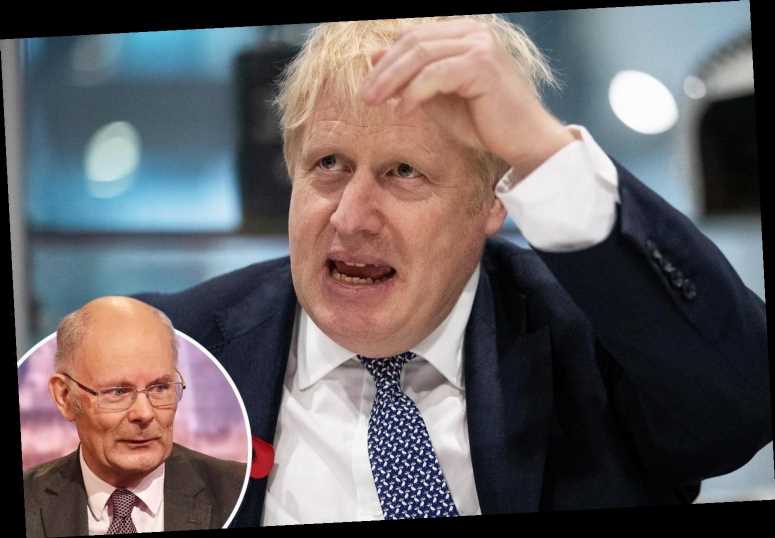 THE PM starts the election in a strong position in the polls — as much as 13 points ahead of Labour.

If that is the case on December 12, he could win an overall majority of 50, which is enough for him to “get Brexit done”. 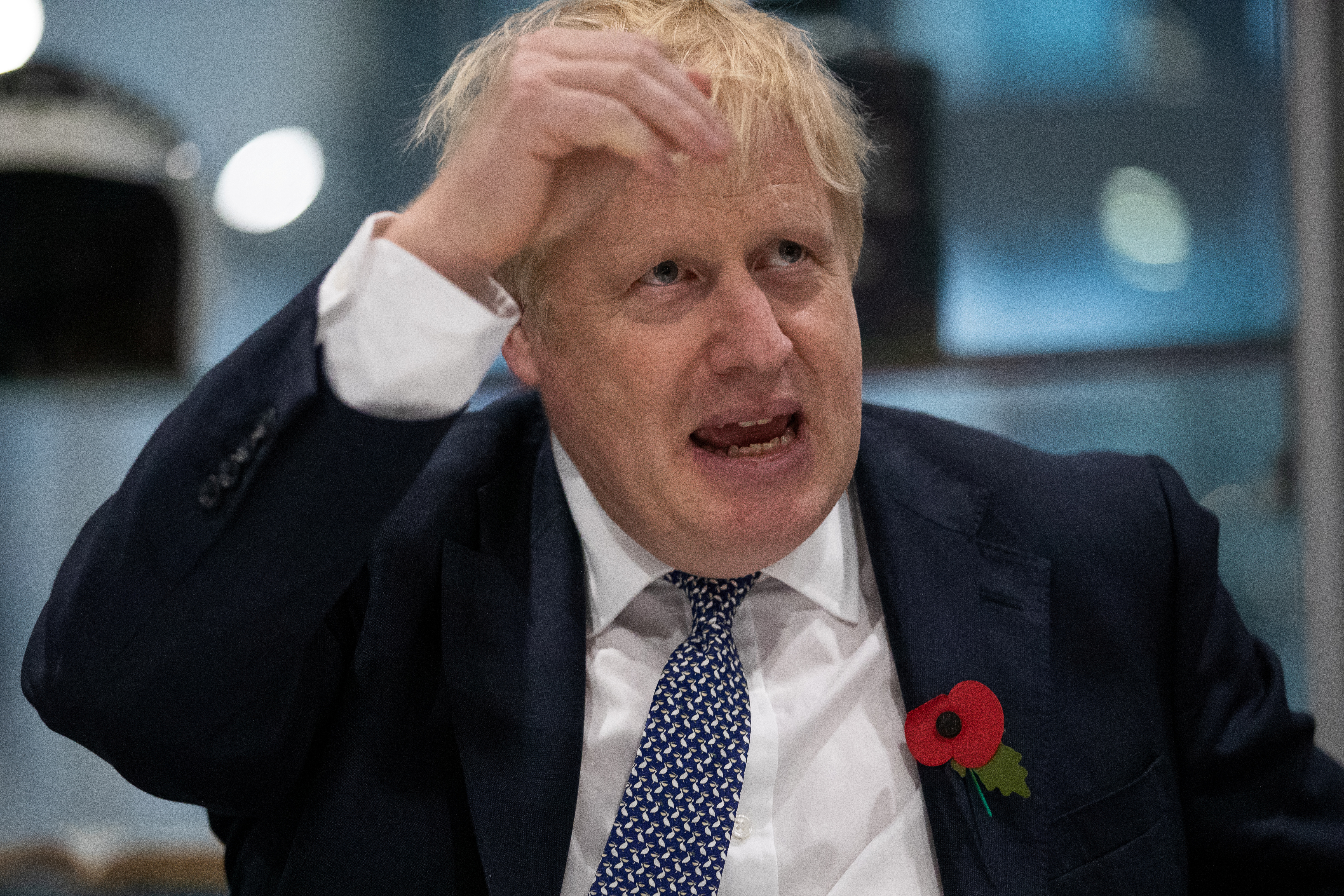 But victory is not assured.

First, he has to wrest from Labour seats that in many cases are hardly ­traditional Tory territory.

Half of the 50 most marginal are in the North. Some have never elected a Conservative MP.

But many of them voted for Leave in 2016 and witnessed a swing from Labour to Conservative in 2017.

They are also seats where the Brexit Party could do well.

Around one in five Leave voters say they’ll vote for Nigel Farage’s gang.

And for every voter who has switched from Lab to Con, there are two who’ve moved from the Tories to the Brexit Party.

Mr Johnson needs to persuade Leave voters that backing him is the only way to secure Brexit.

However, he is also at risk of losing some seats to a resurgent Liberal Democrat party and, in Scotland, the Scottish National Party.

The Lib Dems won just eight per cent of the vote in 2017.

The polls now put them at 18 per cent.

Meanwhile the Tories are still five points down on what Mrs May achieved in 2017.

Fortunately for Mr Johnson there are only a dozen Tory seats where the Lib Dems will start in a reasonably close second place.

But in Scotland almost every Tory seat is marginal. And around half a dozen of them could be grabbed by the nationalists.

And if Mr Johnson fails to get a majority, the SNP and the Lib Dems will likely put Jeremy Corbyn in No10 — in order to hold a referendum that might end the Brexiteers’ dream.