Senior MPs warned that traditional Tories are fed-up with him splurging cash on ex-Labour supporters in the North. 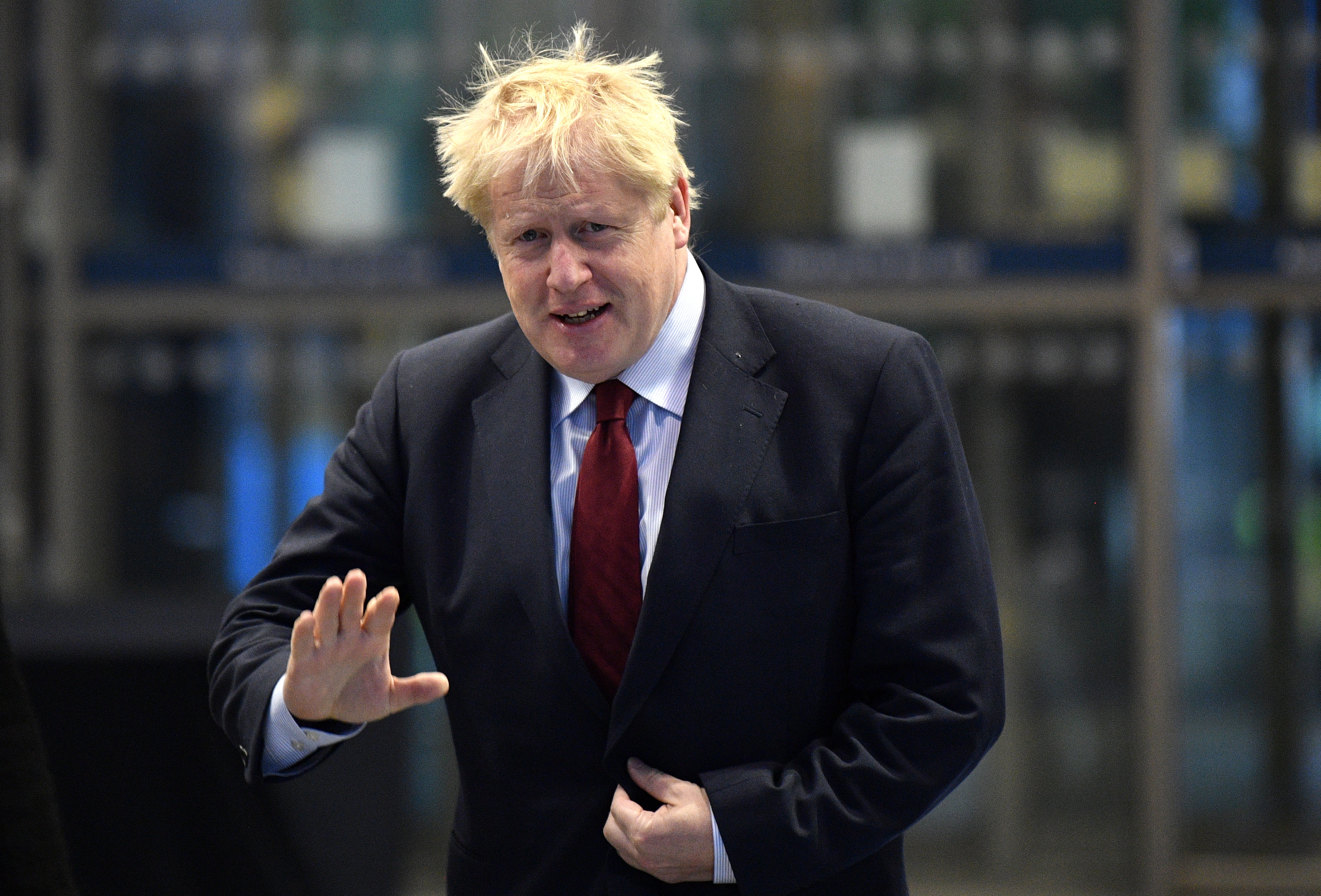 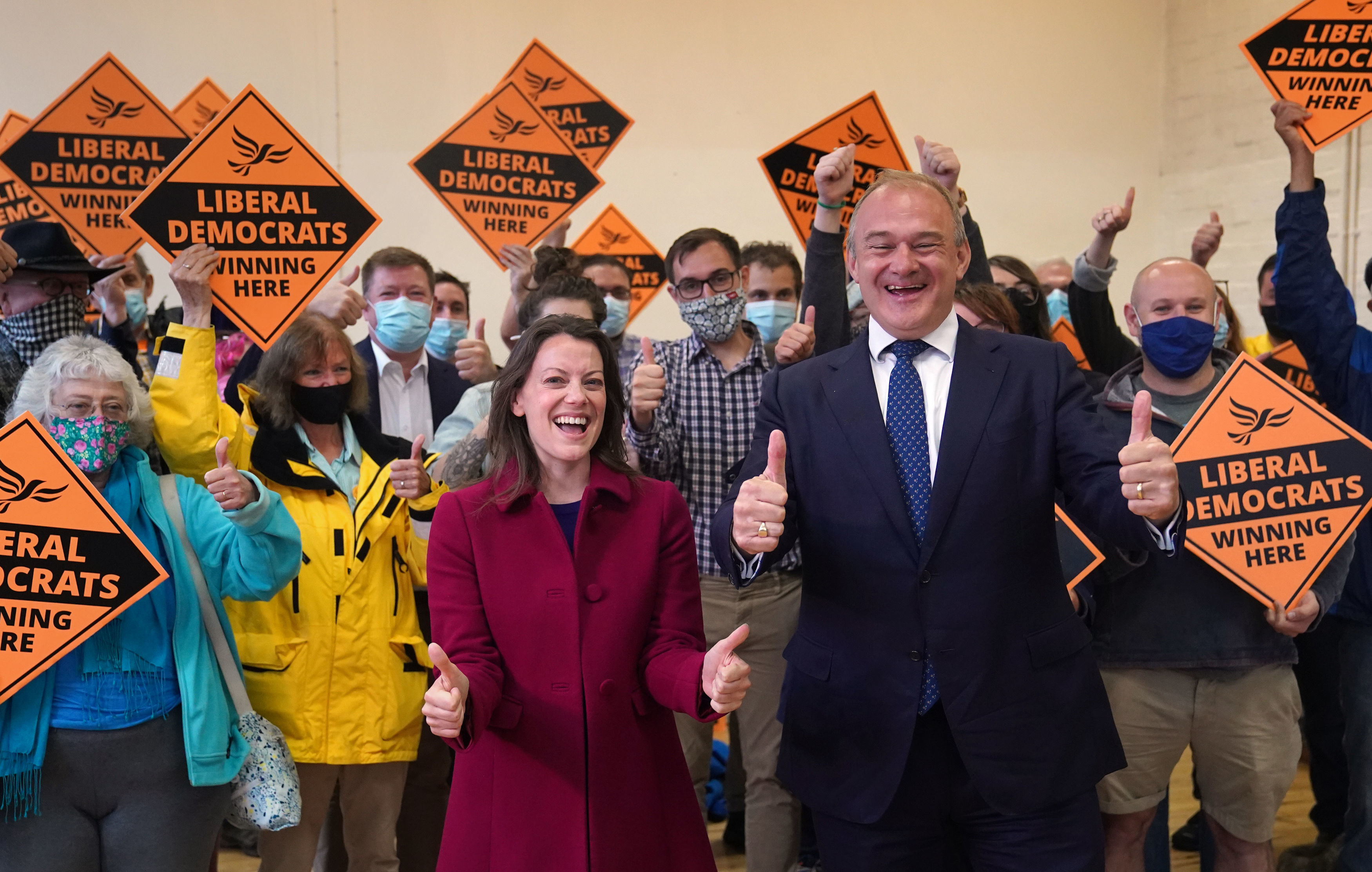 And they fear Thursday’s by-election defeat to Lib Dems in leafy Chesham and Amersham is the start of a simmering rebellion among the party’s core backers.

One MP said: “There’s a sense of complacency at the top. They seem to think people who voted Conservative all their lives will stick with us while we shower gifts on our new friends in the North.

MPs are also unhappy at what they see as the Government’s “tin ear” when it comes to concerns over HS2 and relaxing planning laws.

Tension has been mounting for months between the Westminster old guard and the young Northern MPs who delivered the 80-seat majority.

A senior Tory said: “Boris needs to stop flirting with the North quite so much. They’re not true Tories.

“They only voted for us because they either like Boris, backed Brexit or couldn’t stomach the thought of Jeremy Corbyn as PM.

“Many are sure to return to the Labour fold one day.”

On the back of the Bucks win that saw Lib Dem leader Ed Davey celebrate with new MP Sarah Green, the party is already targeting the seats of ten ministers.

And Tories now admit they must water down planning proposals.

Ex-Cabinet minister Damian Green said: “I don’t want to repeat the mistakes of the Labour Party that disconnected itself from voters it thought it could take for granted.”

Labour will attempt to turn up pressure by tabling a planning debate tomorrow. 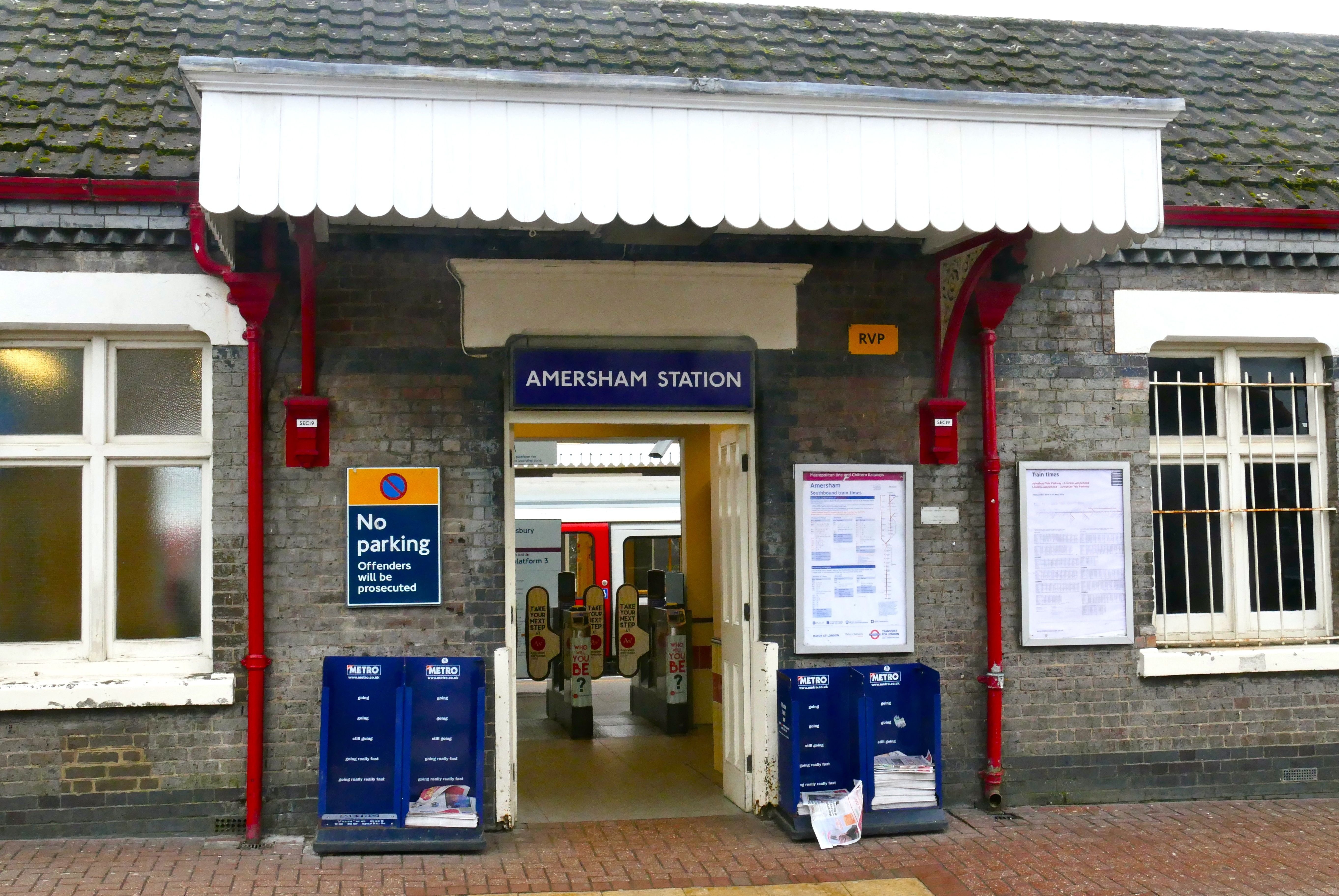