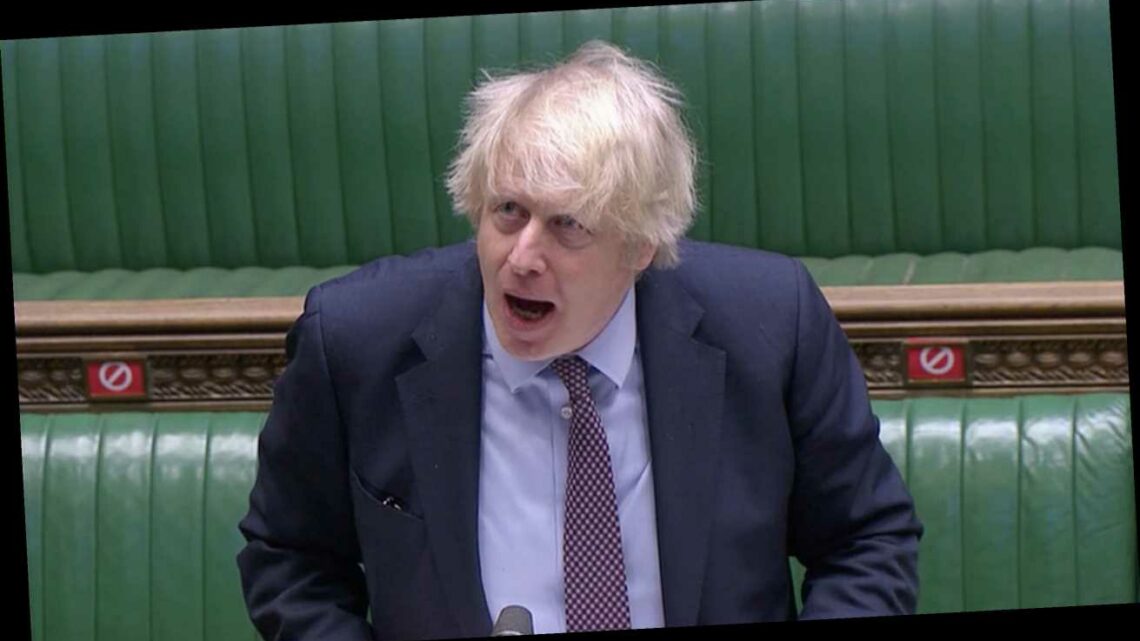 He sparked a furious row with Brussels by pledging to scrap EU red tape on food shipments for another six months. 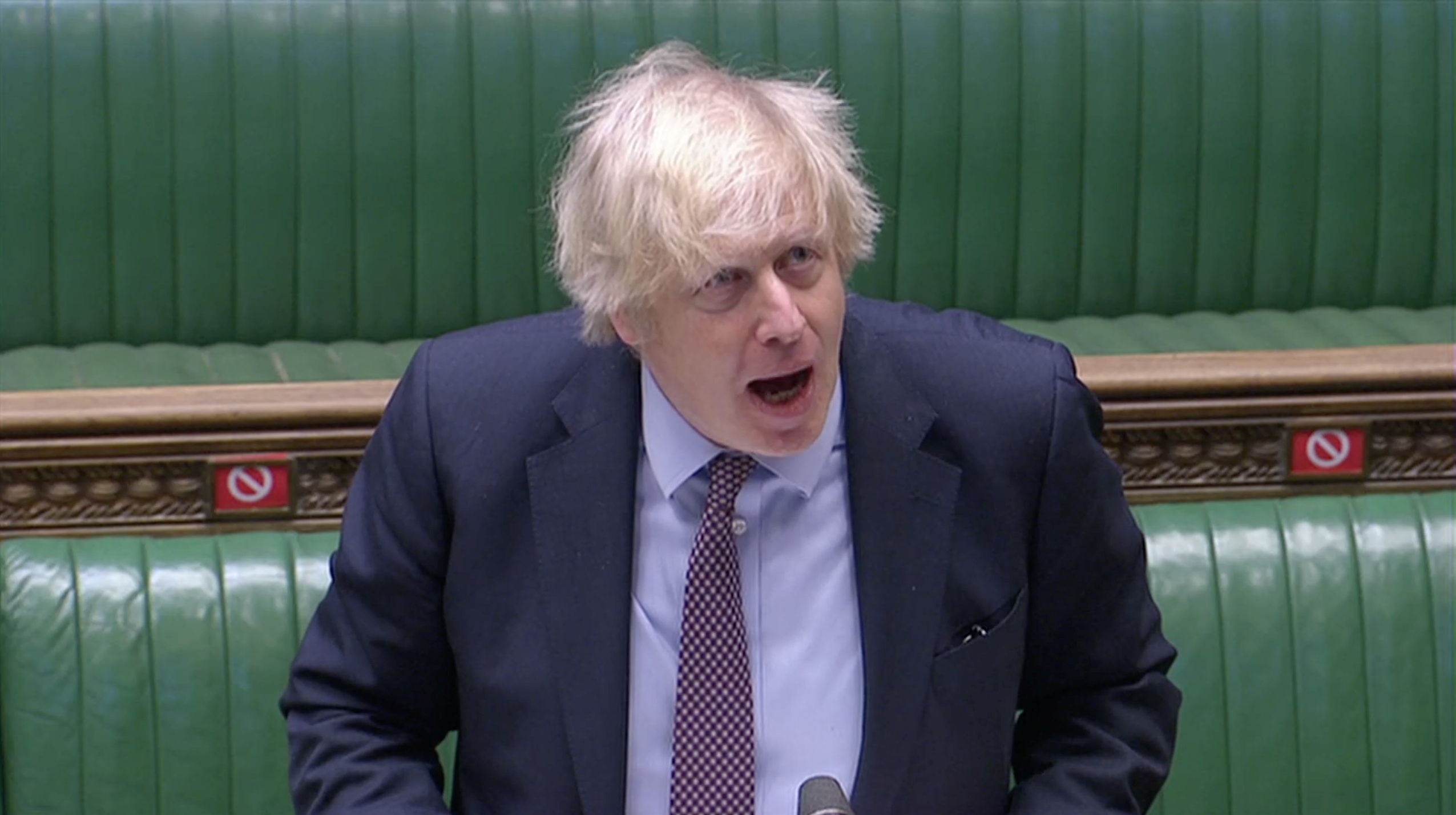 The PM's move will protect supermarket supply chains and was welcomed by NI business chiefs.

But it drew fury from eurocrats, who accused the UK of moving to break the terms of the Brexit deal.

Boris vowed: “The position of Northern Ireland within the UK internal market is rock solid and guaranteed.

"We leave nothing off the table in order to ensure we get this right."

A series of grace periods exempting GB-NI trade from some checks are due to run out on March 31.

British ministers have been locked in difficult talks with the Commission about extending them for up to another two years.

Otherwise shipments of chilled meats between GB and NI, such as sausages and burgers, will be banned from next month.

David Frost, who is in charge of relations with the EU, is holding a call with Brussels chief Maros Sefcovic this evening to try and find a solution.

But with the clock running down UK officials have moved to ensure if negotiations don't succeed new barriers to trade won't be imposed right away. 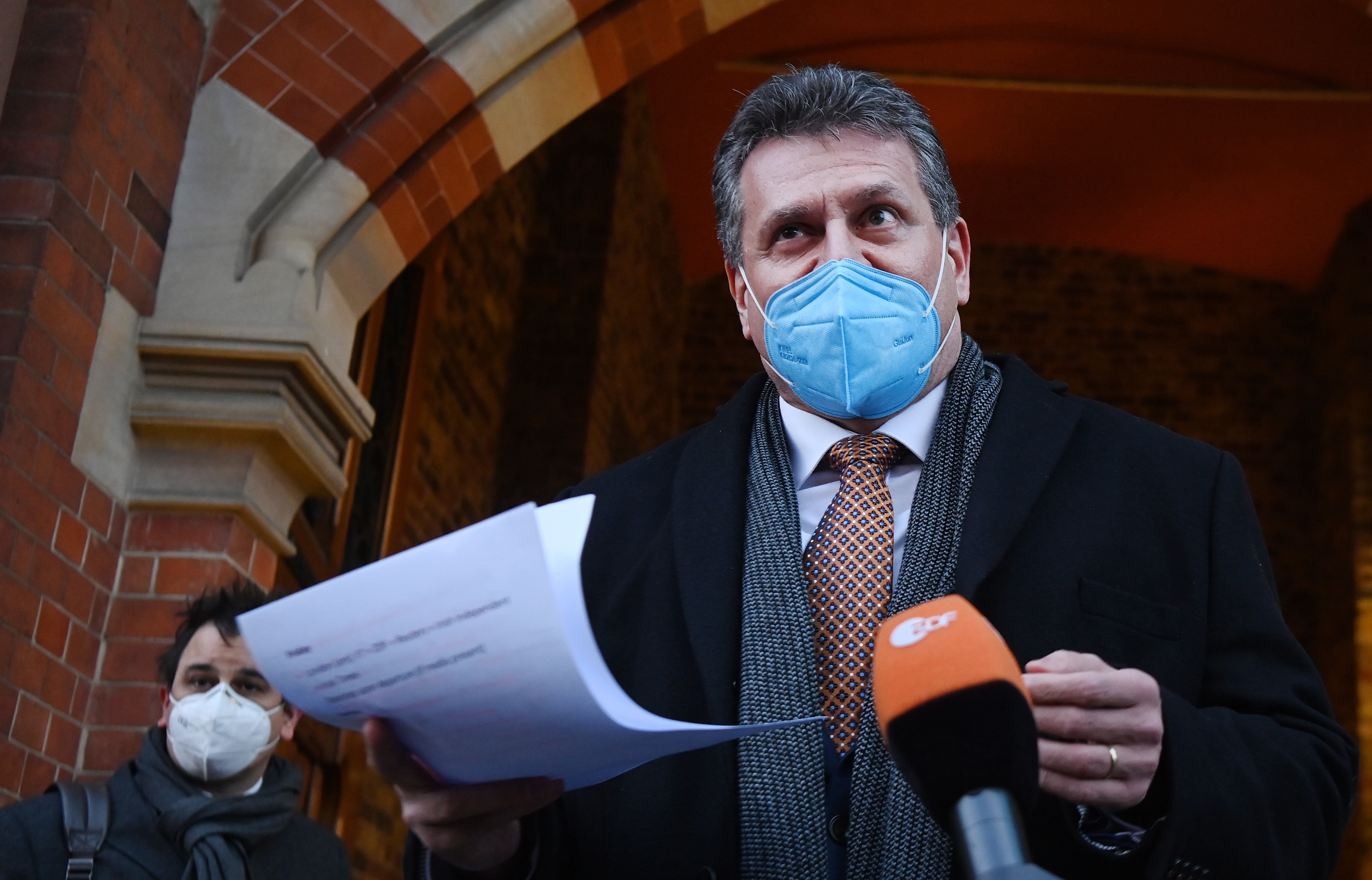 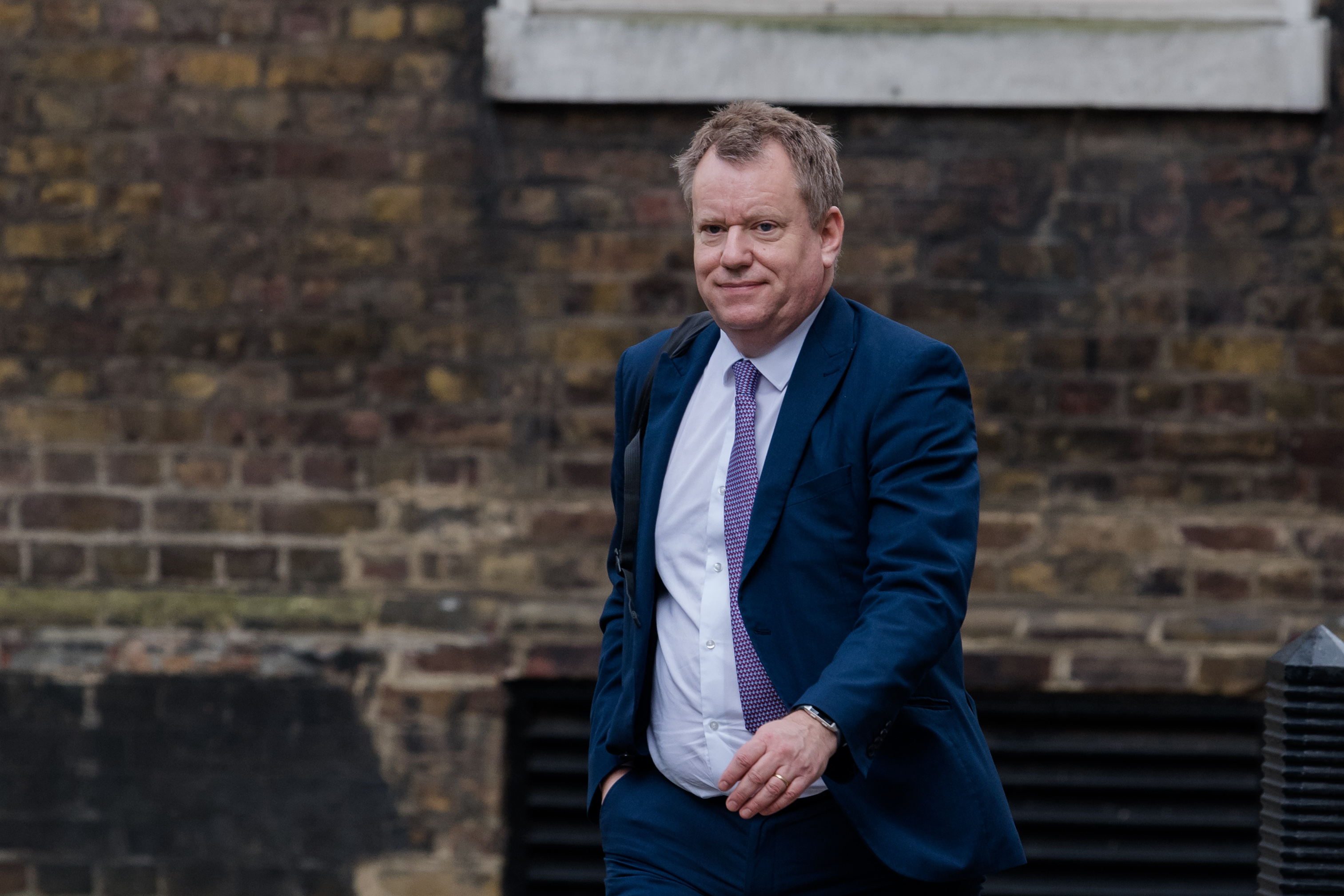 They added: "This isn’t a hostile act. It's just ensuring we can continue to provide for businesses.

"We’d have liked to have reached an agreement on this but we haven’t because they've been kicking the can."

He said it will "allow us to continue to give Northern Ireland households the choice and affordability they need".

But EU insiders were left fuming by the decision and said it amounted to a potential "violation of an internationally agreed treaty".

They believe it is a negotiating ploy to try and twist eurocrats' arms in upcoming talks.

But they warned even if an extension is agreed the row will rumble on until Britain and the EU strike a deal on common food standards.

One said: "The fact is the UK is failing to live up to what it agreed. This won't be solved by perpetuating grace periods."

"Because why on earth would you want to respect an agreement you negotiated yourself?

"And why on earth would you want to settle difficult issues in an amicable way if you can also take a confrontational approach?"

The agreement is only provisionally agreed at the moment and won't be voted on by the EU Parliament until April.

It comes after the early months of the new EU-UK relationship was also beset by rows over shellfish exports and vaccines.

Stephanie Davis sets up Instagram account for son Caben, four, to help him earn cash for the future