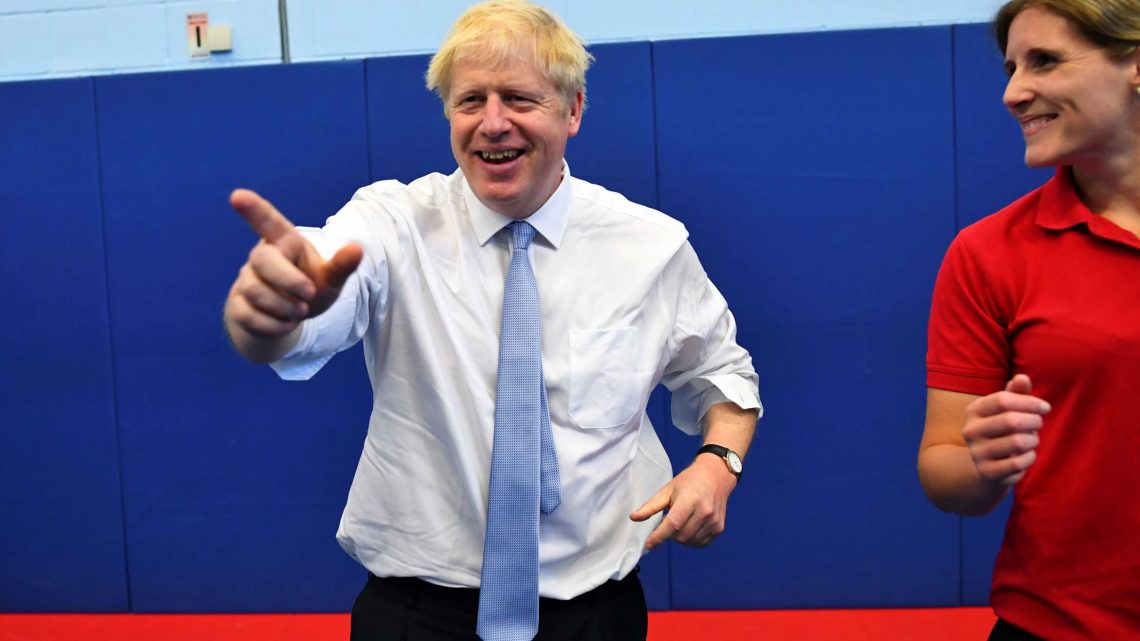 BORIS Johnson has refused to say whether or not he will quit as prime minister if he fails to deliver Brexit as promised by Halloween.

The Tory leadership front-runner dodged questions on whether he will throw in the towel in No10 if he can't get us out by October 31, despite his repeated promises that he will. 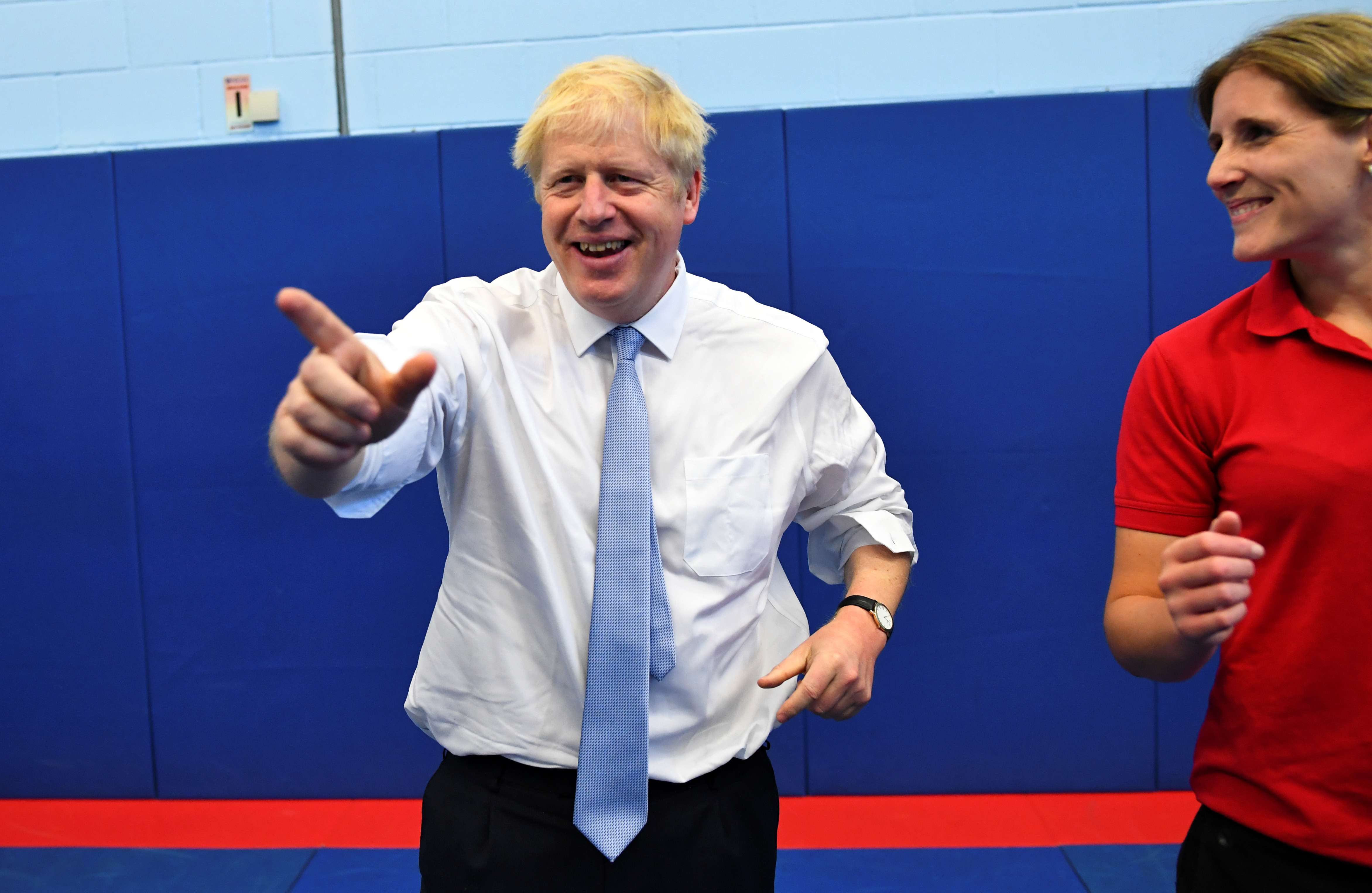 He only would say when asked by a ConHome reader: "We will leave by October 31st".

Boris has insisted that he will quit with or without a deal by the end of October, or it will be a total disaster for the Tories.

"If we fail to come out on October 31st I believe we are courting mortal retribution from the electorate – a haemorrhage of trust from which we will not recover," he said today.

And a vote for the Brexit Party only helps the Labour Party to get into power, he insisted, as it would split the vote.

Yesterday Jeremy Hunt laid out his own No Deal plans – saying he would give EU talks until the end of September to make progress or he would prepare to leave with nothing.

He's said he might delay Brexit for a third time if there's a chance of a deal on the cards.

But if not, he will go for a No Deal "with a heavy heart", he claimed.

Today Boris got a huge boost from police and crime commissioners as 12 of them signed a joint letter backing him to be the next PM, and supporting his plans to crack down on crime.

The letter says: "Boris Johnson now has the opportunity to do what he did for London for every community in this country and lead the fight against crime so everyone lives in the safety they need to get on in life.

"We wholeheartedly endorse him to be our next Prime Minister."

Meanwhile, earlier today Boris defended his policy on sugar taxes, saying he would follow the evidence to see if it works or not.

He's pledged to review levies on products high in salt, fat or sugar amid fears they unfairly clobber low-income households.

The move — a victory for The Sun’s Hands Off Our Grub campaign — could mean the end for the sugar tax, which has seen fizzy drink prices hiked by as much as ten per cent. 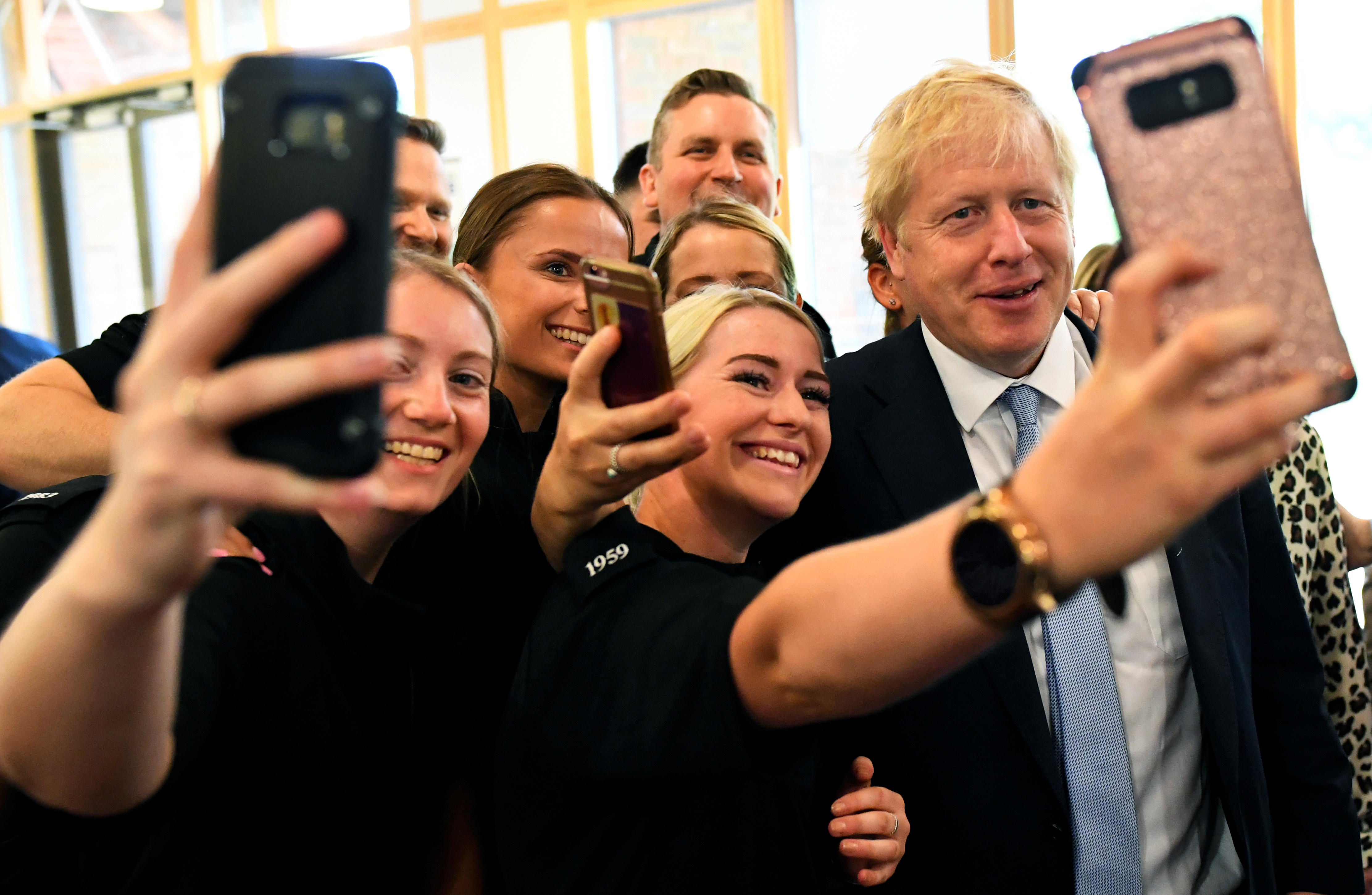 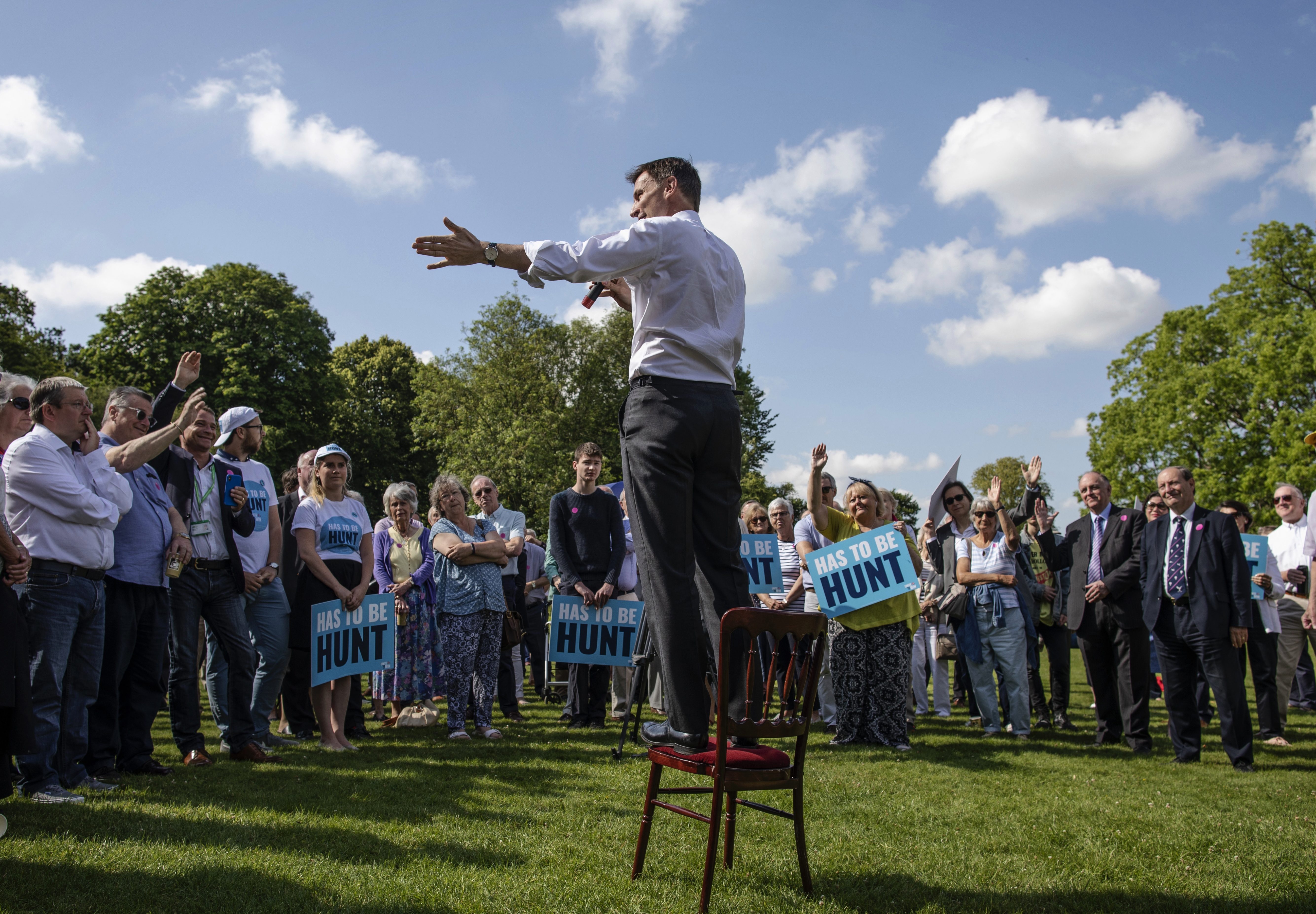 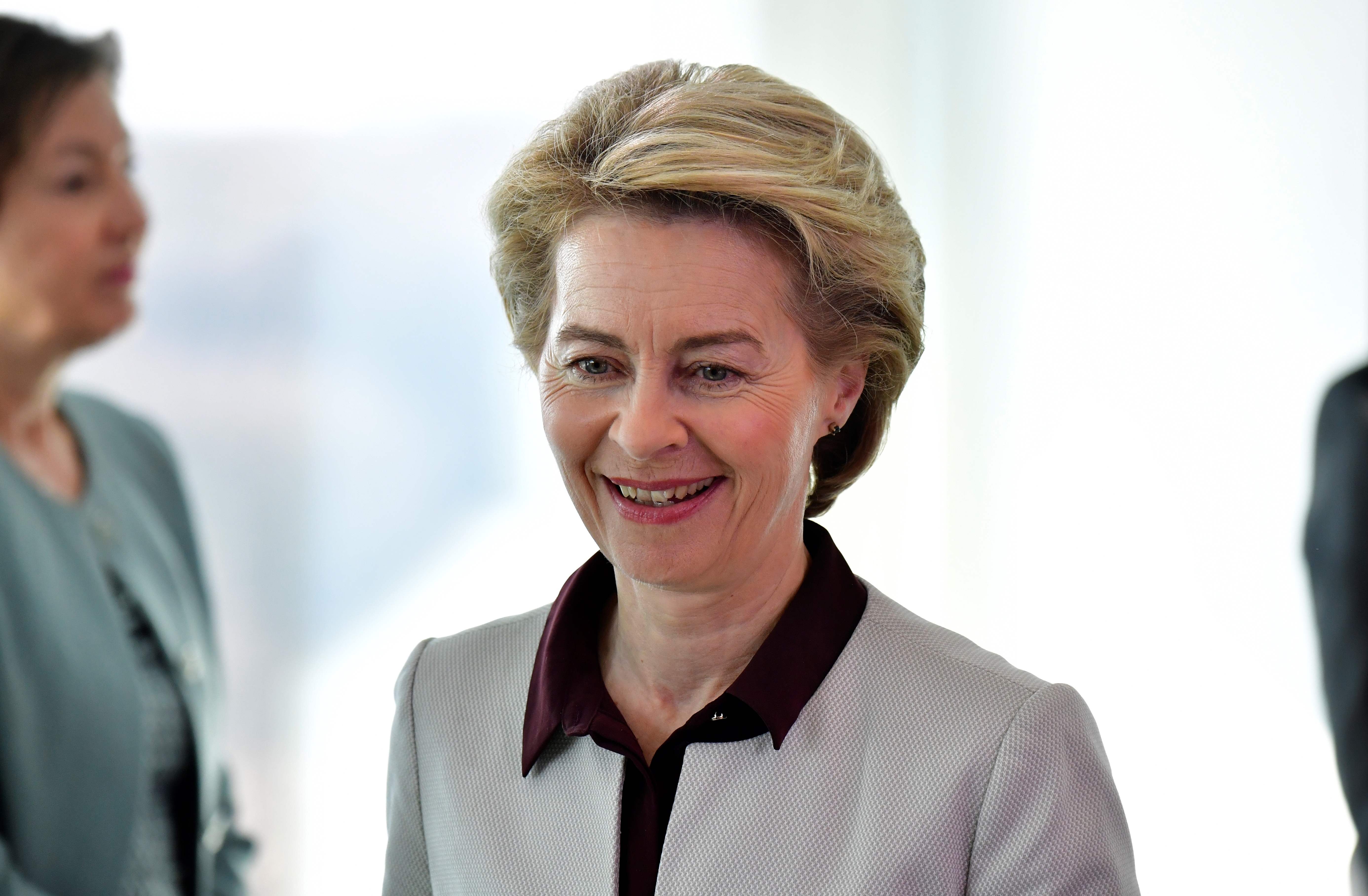 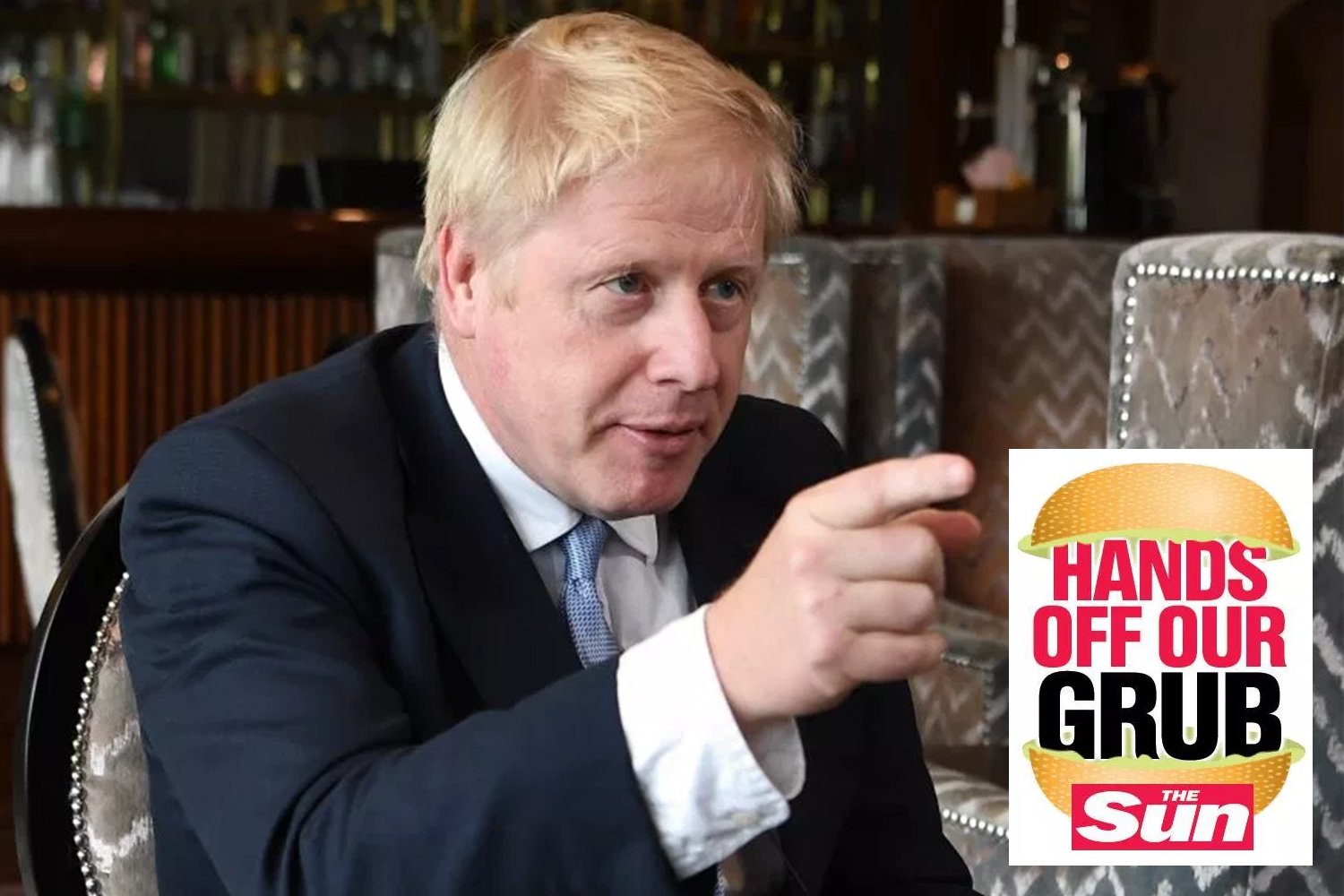 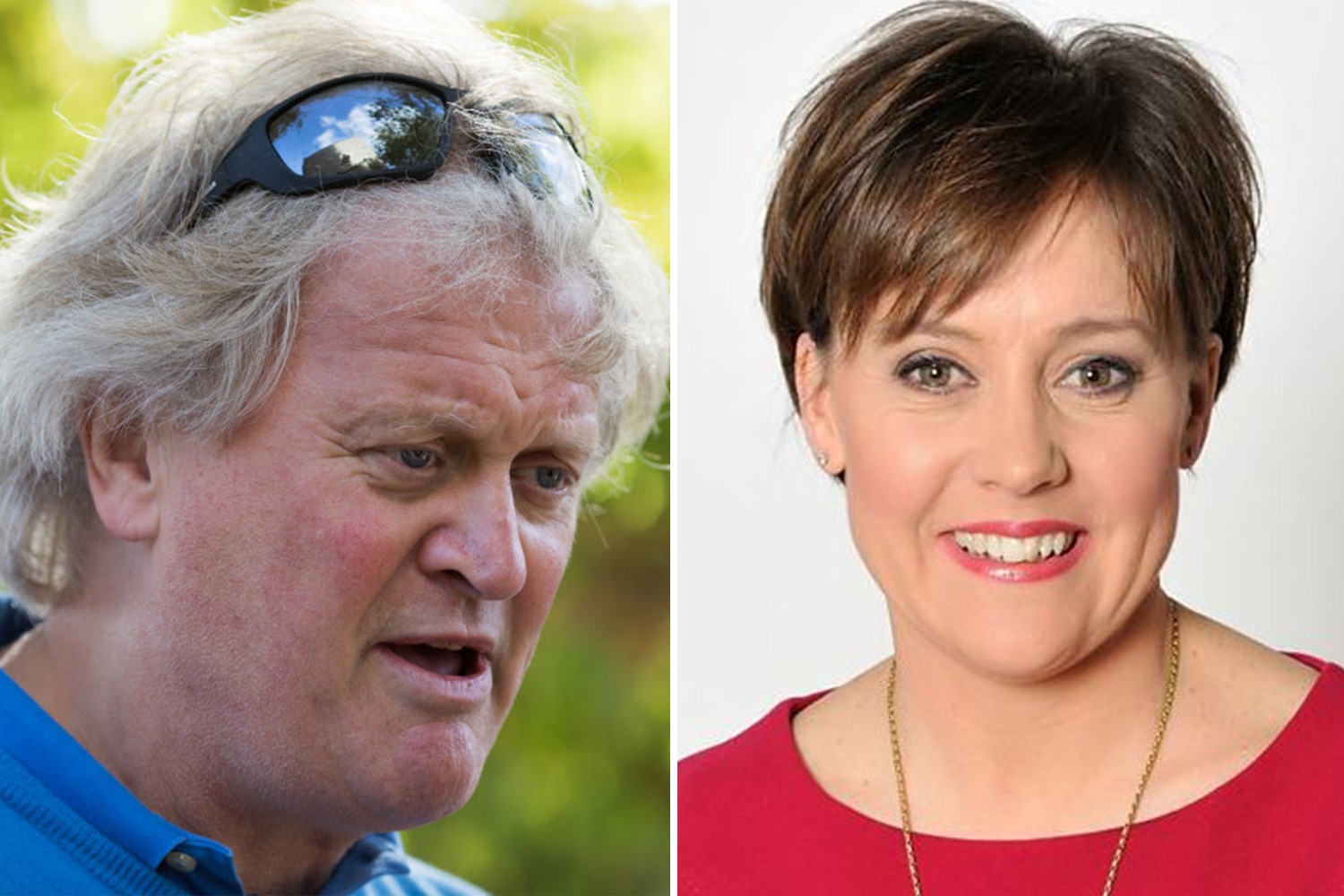 "What I want to see is evidence, actually evidence that new taxes on this or that item of food, taxes which fall disproportionately on poorer families, actually stop people from being so fat.
"You have got to make sure that it is discouraging people from consuming what they are doing, or whether it is just a bit of a gesture.
"Now everybody struggles with their weight, me no less than anybody else… but my question is, is it really sensible to put a new tax on milkshakes which will be paid disproportionately by poorer families?"

Making it safer to walk or cycle to school could be more helpful for tackling childhood obesity, he added.