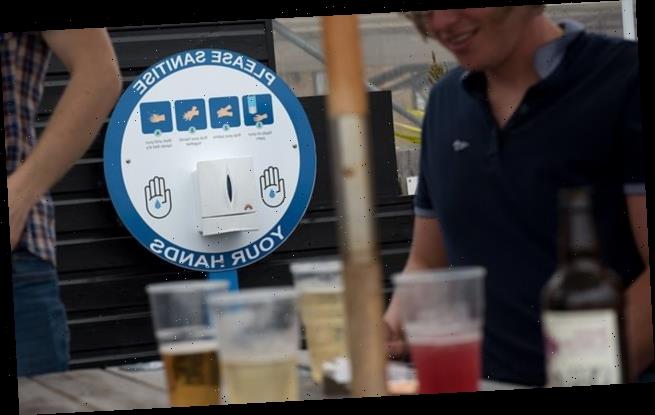 Restaurant and takeaway chains will be forced to publish the calories in every meal they serve.

Similar labels will also have to be placed on bottles and cans of beer, wine and spirits sold in shops.

The move is part of an anti-obesity strategy ordered by Boris Johnson following his near-fatal brush with coronavirus in April. 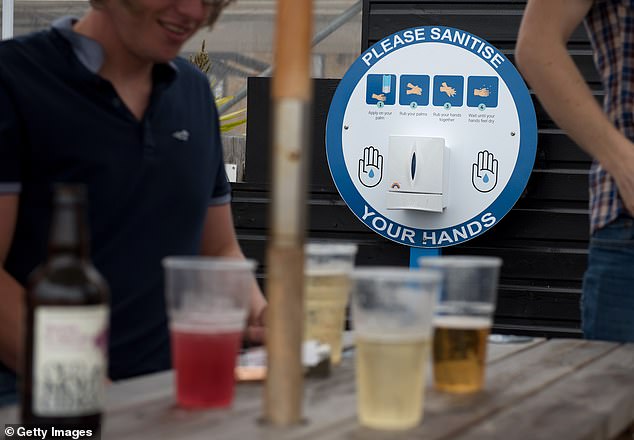 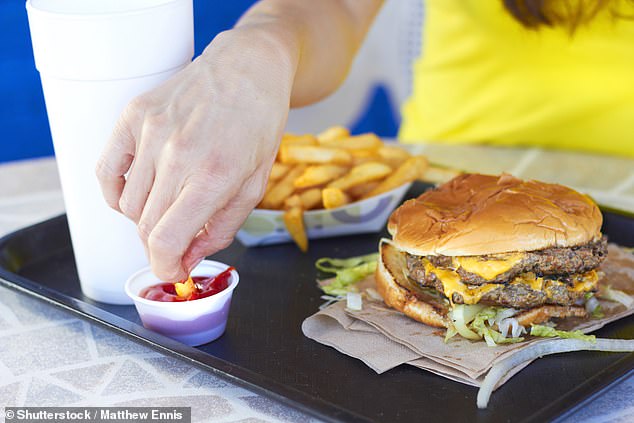 The Government is also expected to consult on plans to outlaw online advertising of junk food and restrict it on TV until after 9pm.

A ban on buy-one-get-one-free supermarket deals is part of the strategy although ministers are wrangling over exactly which items to include.

A fitness drive is also expected, with millions of pounds allocated to encourage walking and cycling.

Taxes on foods high in fat, sugar and salt have been ruled out because ministers are said to want to give individuals the information needed to make healthy choices, rather than hit them in the pocket.

Calorie labels were considered two years ago but shelved following opposition from businesses and the Treasury.

The idea has now been revived as Mr Johnson tries to tackle Britain’s reputation as the ‘fat man of Europe’.

All restaurant, cafe and takeaway chains employing more than 250 staff will be required to list the calories of every item on the menu. The rules will cover hot and cold food and drinks, including puddings, milk shakes, soft drinks and fancy coffees. They will apply whether the food is to be eaten in or taken away. The move will require a change in the law that may take several months. But firms will be asked to start implementing the plan immediately.

Small cafes and restaurants will be exempted after the Treasury warned labelling would impose an undue burden. It believes it will cost up to £500 to work out the precise calorie count on menus. 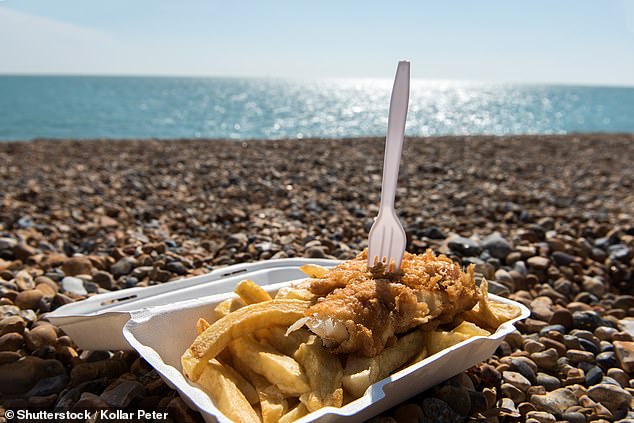 McDonald’s and JD Wetherspoon are among the few big chains to provide calorie information on their food offerings.

A 2019 study by Cambridge University’s centre for diet and activity research found that food from restaurants with in-store menu labelling had on average 45 per cent less fat and 60 per less salt than items from other outlets.

Mr Johnson yesterday revealed he has shed ‘a stone and a bit’ of his 17-and-a-half stone. He said: ‘Losing weight is frankly one of the things you can do to reduce your own risks from Covid and actually one of the ways you can generally improve your health and protect the NHS.’

But the move is a potential blow to commercial broadcasters and online publishers already reeling from a collapse in advertising caused by the pandemic.

The News Media Association said: ‘It is very disappointing that at a time when news publishers are having to make journalists redundant due to the advertising slump caused by Covid-19, the Government should damage recovery by arbitrarily banning certain categories of advertising.’

The Food and Drink Federation said evidence showed banning advertising and in-store promotions would cut average intakes by just 17 calories a day, while adding £600 a year to shopping bills.