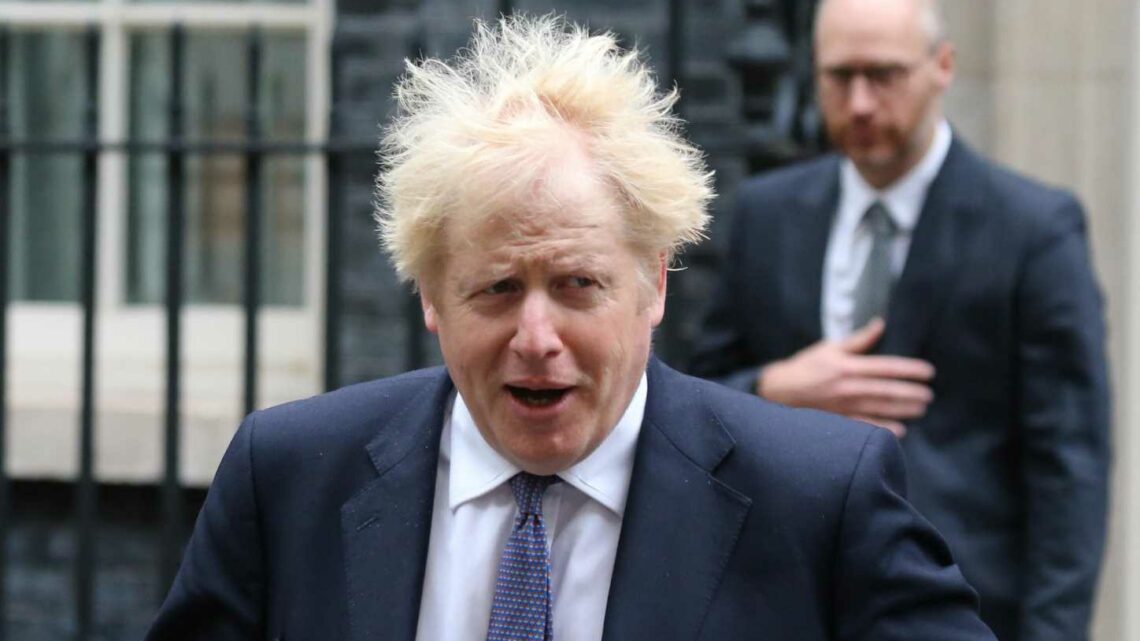 BORIS Johnson "planned a 5pm press conference to announce new rules yesterday before it was scrapped at the last minute."

It's understood that the announcement was planned and then scrapped after the two-hour Cabinet meeting yesterday, where high profile ministers resisted calls for restrictions. 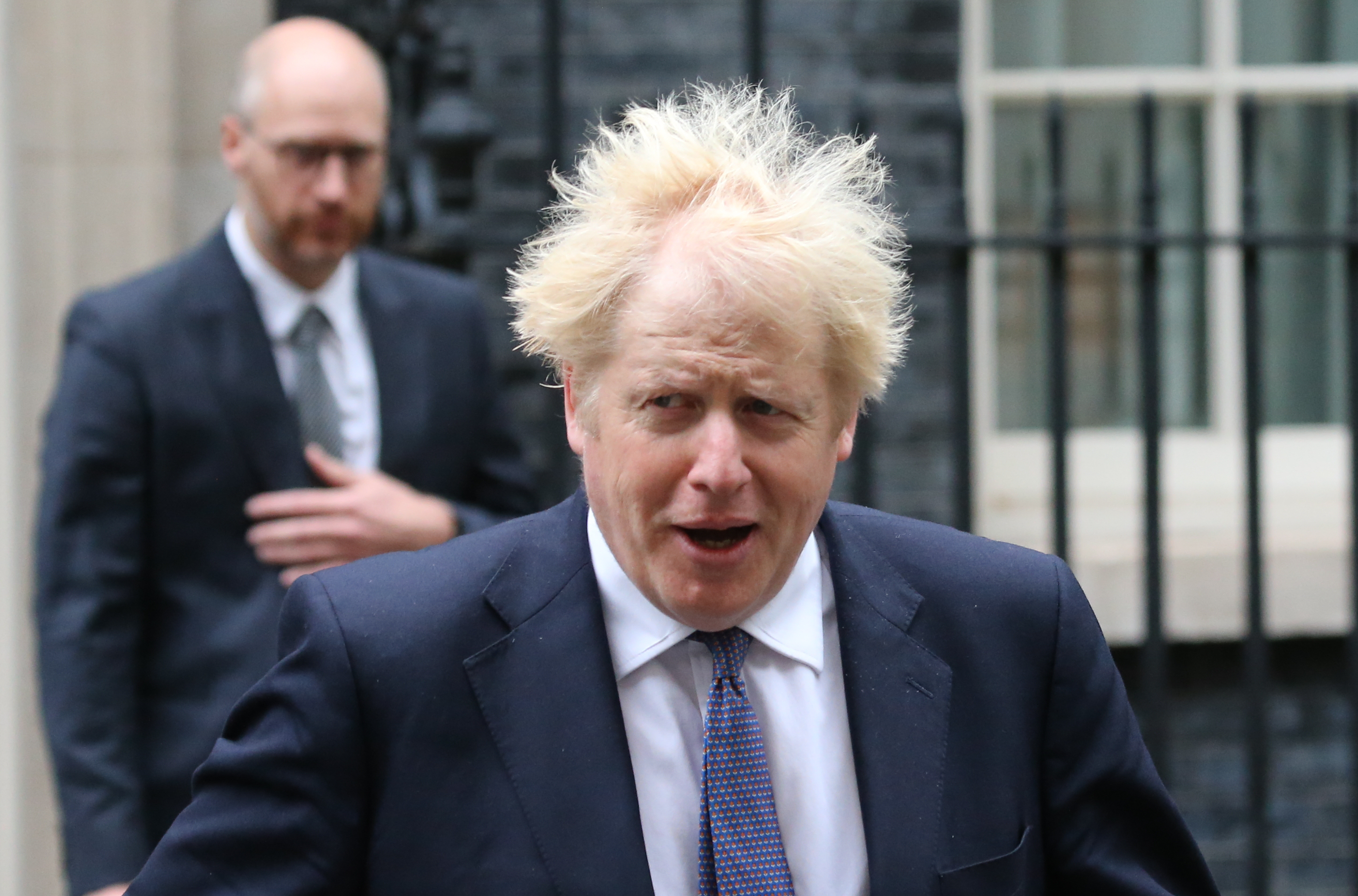 Boris Johnson last night held off announcing any new restrictions but warned he was monitoring the situation "hour by hour" and "reserved the possibility" to act.

He said the "explosion" of Omicron cases was a wake-up call for Brits to get their boosters – further highlighting the need for volunteers to sign up to The Sun's Jabs Army campaign.

Ministers are said to have repeatedly argued that the data on the rising number of cases of Omicron didn't justify throwing people's festive plans into chaos.

Boris then bowed to pressure – and pressed pause on fresh restrictions until there was clearer evidence about the Omicron threat.

During the Cabinet meeting, just four ministers spoke in favour of the new restrictions – while the rest were said to be broadly against them.

This is why Boris' alleged announcement set for last night was cancelled, it's been reported.

One Cabinet source said the PM "did not need much convincing" to hold back from more restrictions.

Omicron warning: The very first symptoms you should NEVER ignore

They added: "It was 'let's look at the data, let's analyse everything and if something has changed we will take action'.

"He [the PM] was generally open minded but requires the evidence to prove that we should do something before we do it."

One Cabinet source said: "If someone is going to tell me I need to restrict people's freedoms I need to be very clear as to why it is to protect their health.

"I am not seeing anything yet."

It's believed that Chancellor Rishi Sunak was among those wanting more data before new restrictions were decided upon – while Grant Shapps and Kwasi Kwarteng were concerned about the economic impact.

A draconian circuit-breaker to bite down on Omicron is still on the cards after Christmas as ministers watch the data like hawks.

The post-festive squeeze could catapult Britain back to Step 2 restrictions like outdoor pints, a ban on indoor mixing and the hated rule of six.

Time is running out for the PM to impose curbs before December 25 – as he needs to consult Parliament – and is believed to be mulling a December 27 tightening.

A December 27 crackdown would also need to be announced in the next couple of days so MPs can be recalled to vote.

Tory rebels are preparing to oppose fresh measures and warn more than 100 of them could revolt and trigger resignations.

Cabinet Office Minister Steve Barclay this morning declined to rule out temporary measures to arrest the rapid spread of Omicron.

Asked on LBC if the Government was considering a circuit-breaker he said: "We are looking closely at the data, there is much we still don't know about the severity of Omicron, how it leads to hospital admissions.

"We are looking particularly at the London data, there is a higher prevalence of Omicron particularly in London."

The Queen has called off her Christmas gathering at Sandringham for a second year but Premier League chiefs refused to cancel festive fixtures — despite Covid ravaging teams.

As Mr Johnson mulled over a cap on indoor mixing and forcing pubs to only serve outside, there was a ray of hope for celebrations as booster jabs hit the million-a-day target.

The PM said he must “reserve the possibility” of festive restrictions for a second year running. But he warned he ruled nothing out in the coming days if incoming data showed mutant Covid risked overwhelming the NHS.

No10 is waiting for new data from Imperial College London, which will shed more light on the severity of Omicron, to arrive tomorrow before making a final call.

Mr Johnson is also hoping to avoid a lockdown for as long as possible after encouraging data reveals Brits are self-policing and reining in their mixing far more than expected.

But leaked SAGE minutes warned that "more stringent measures would need to be implemented very soon" and a slew of scientists hit the airwaves again yesterday to demand restrictions immediately.

The PM has promised to give MPs a vote on any new restrictions before they come into force – meaning a recall of Parliament.

But hopes are rising that the window to do so is now too narrow to ruin Christmas – but puts New Year’s Eve celebrations into serious doubt.

begging last night to be told how much beer to order for the coming weeks. 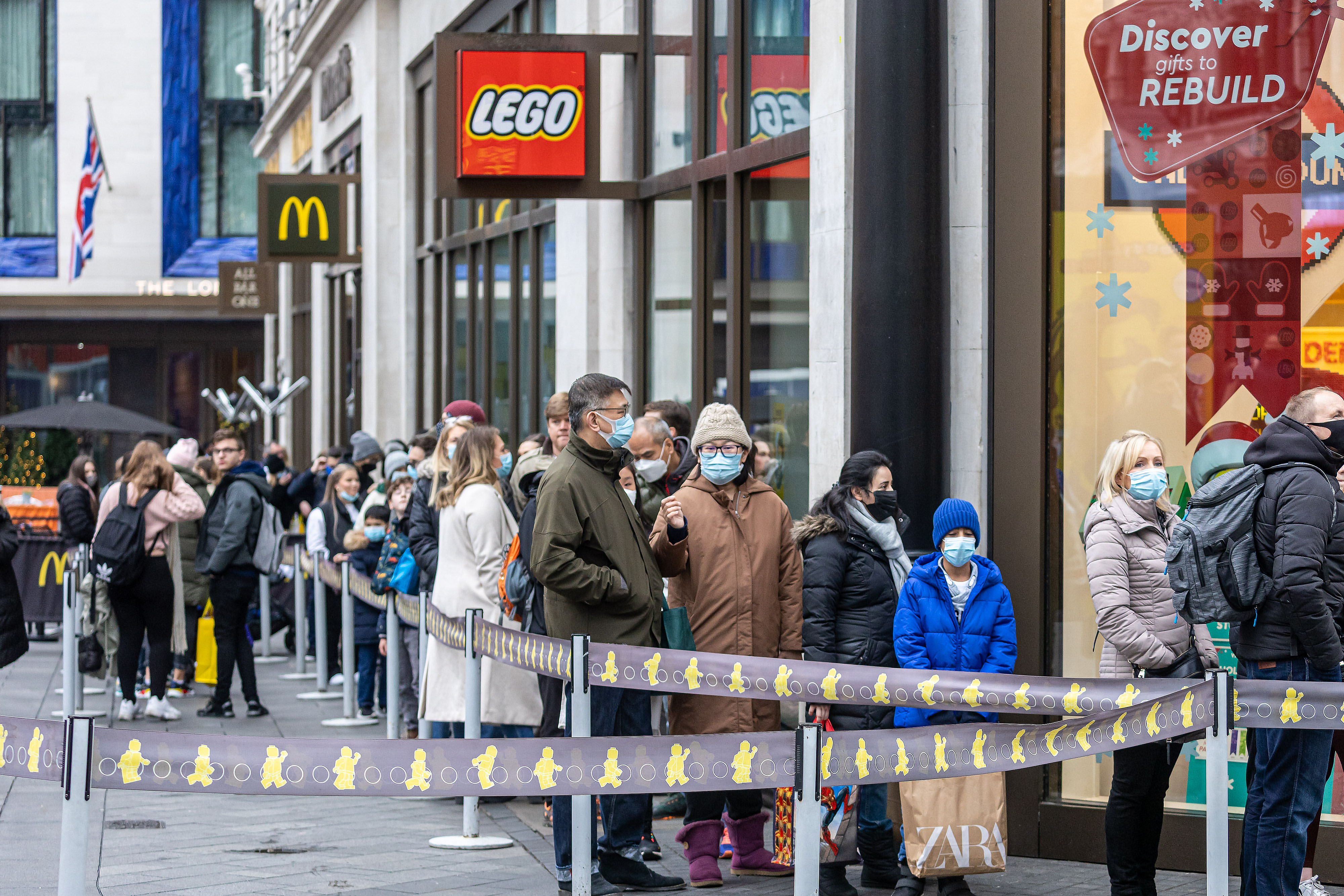 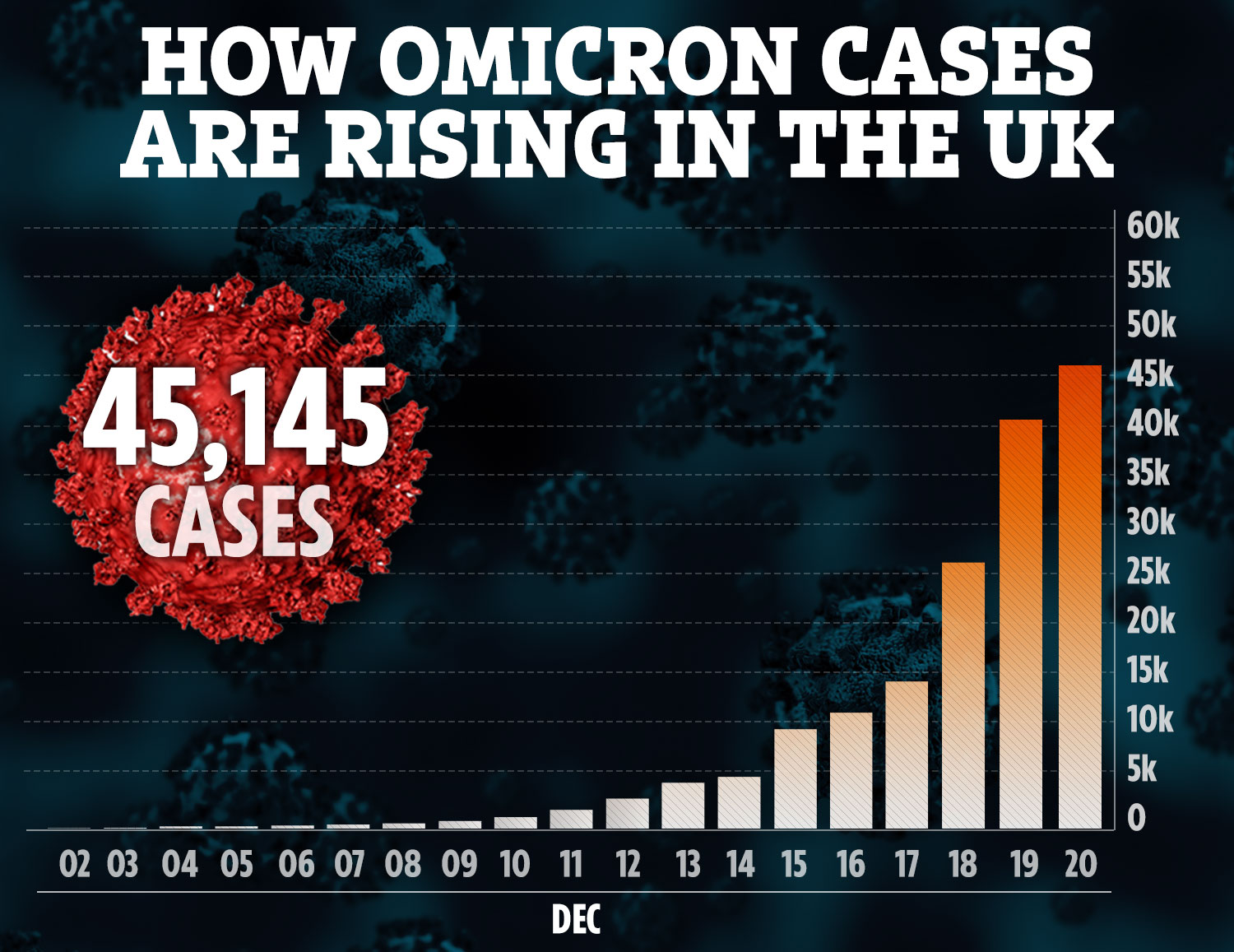