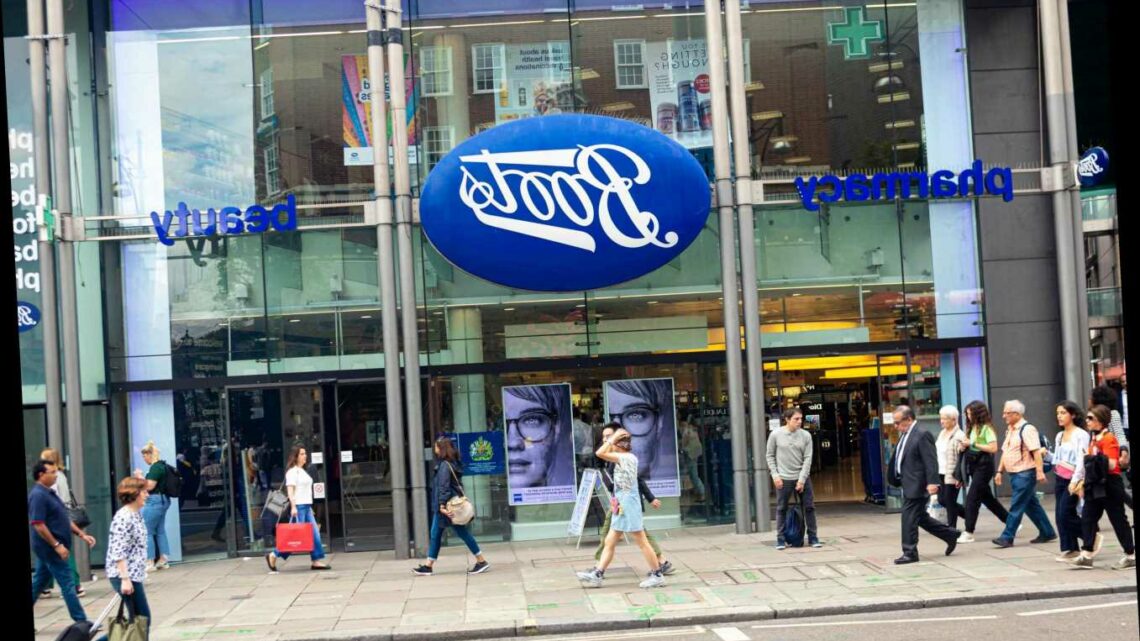 Boots bank holiday opening times: When do stores open and close over the festive break?

TIER four might have cast our shopping plans into doubt, but Boots is one of the few stores that remains open.

Here's everything you'll need to know if you want to make the most of the health and beauty Boxing Day sales. 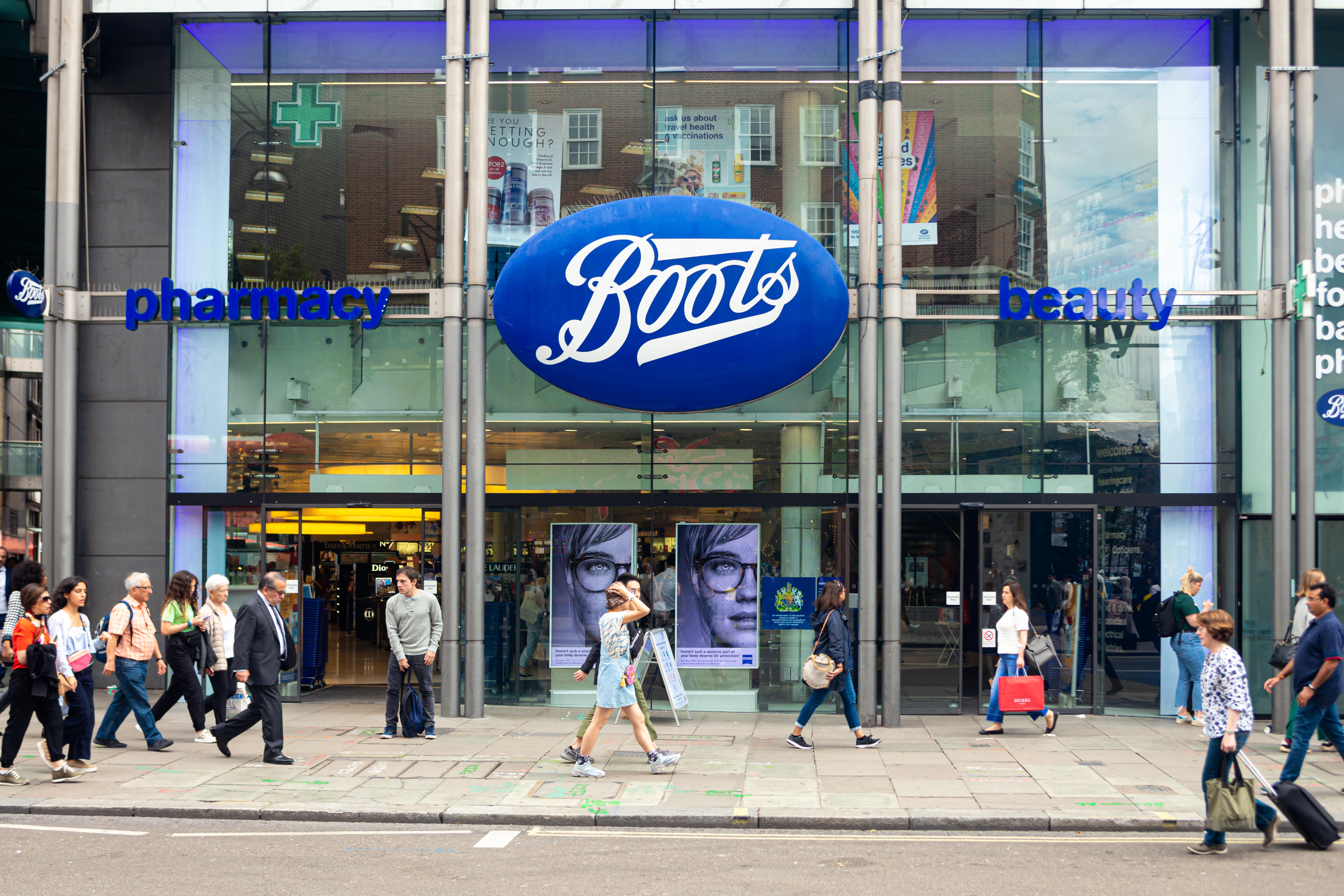 When is Boots open over the bank holiday?

Usually, Boots stores are open from as early as 7am and close between 8pm and 10pm.

The bank holiday means that some stores are opening slightly later than normal and closing earlier.

Times at each store will vary, though, so it's a good idea to check your local store's opening hours in advance.

Some of the larger stores will have longer opening hours.

With Tier 4 restrictions still enforced across the country, Boots stores remain open in these areas. 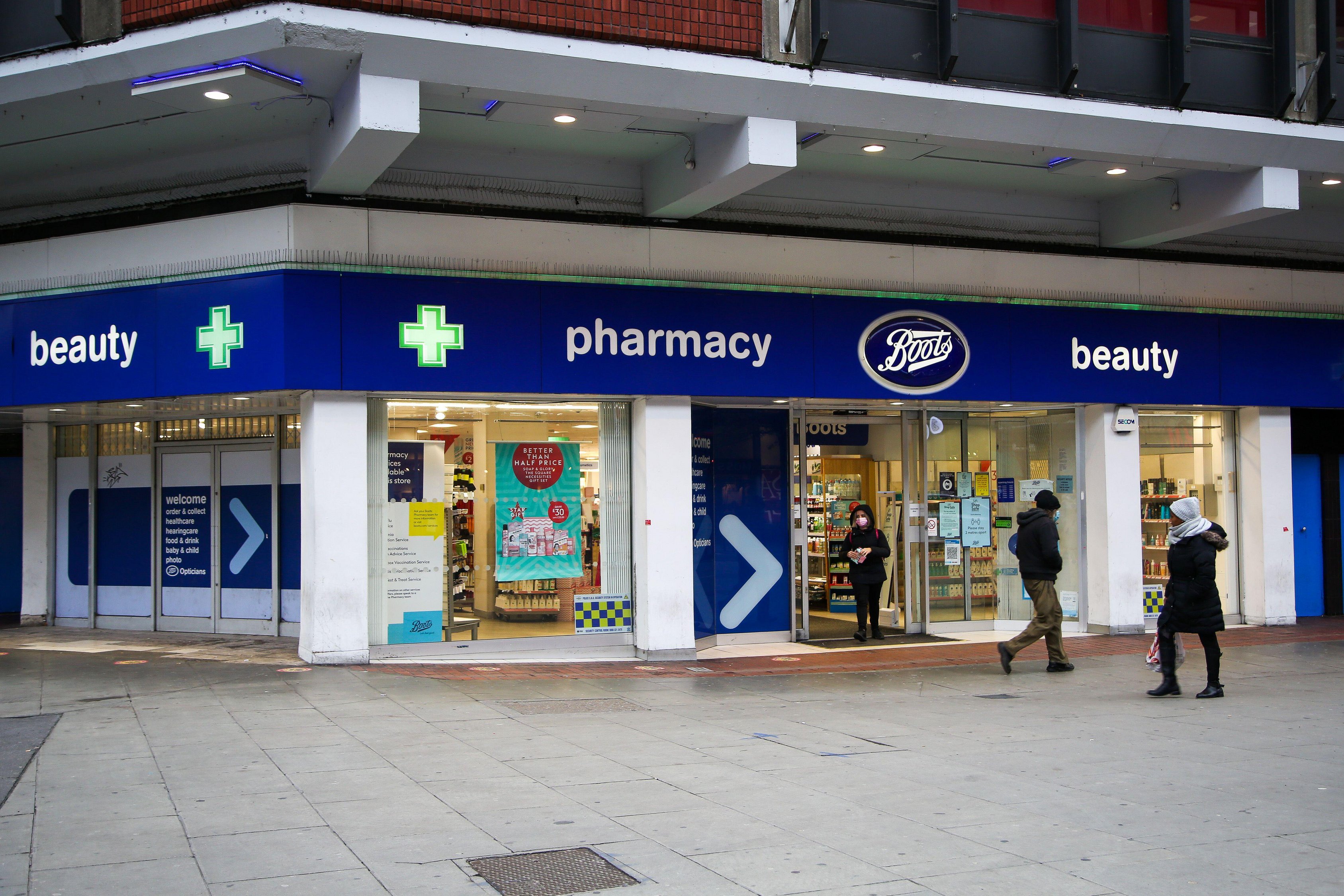 How can I check if my local Boots pharmacy will be open?

You can find out if and when your local branch is open by using the Store Locator on their website.

Simply type in your postcode and it will be able to tell you the specific opening times for that branch.

You can also see suggestions for alternative stores nearby, should your nearest store be closed.

If your closest Boots pharmacy is located within a shopping centre, it is advisable to check the opening times of the precinct as well.

What is Boots' opening hours over New Year?

Some stores will be opening slightly later than normal and closing earlier.

Boots' flagship stores will be running with normal opening hours.