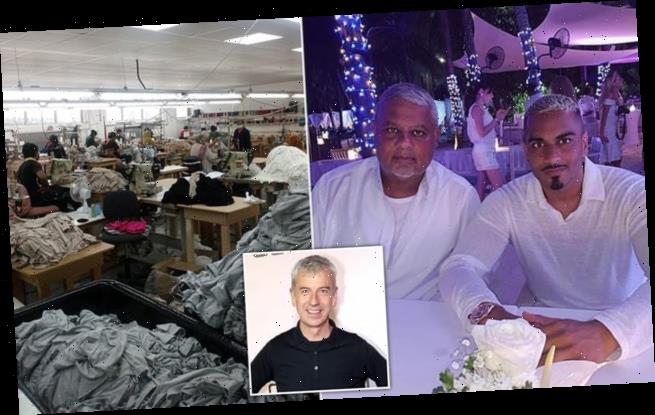 Bosses at Boohoo had known about the issues over low pay and poor working conditions at their Leicester clothes factories for months before the scandal was exposed, a new report has revealed.

Alison Levitt QC was hired by Boohoo to review its business practices and she says that she found no evidence of any crimes being committed.

However, she did say that there was evidence of staff at the Leicester factories working in poor conditions for low pay. 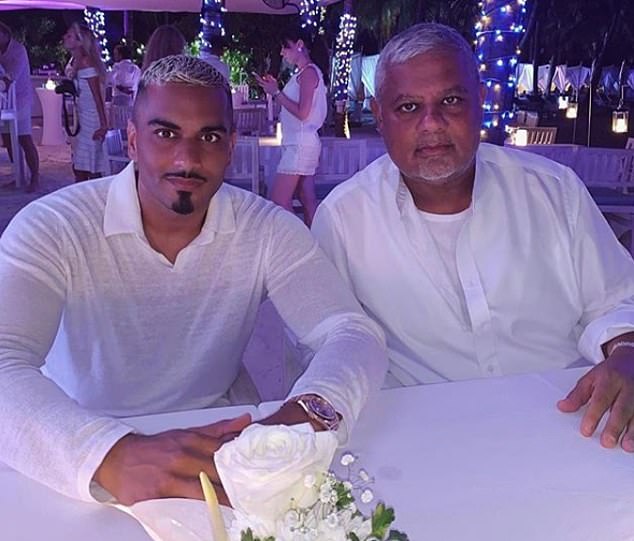 Bosses at Boohoo had known about the issues over low pay and poor working conditions at their Leicester clothes factories a new report has said. Pictured: Mahmud Kamani (right), co-founder of Boohoo with his son Umar Kamani (left) 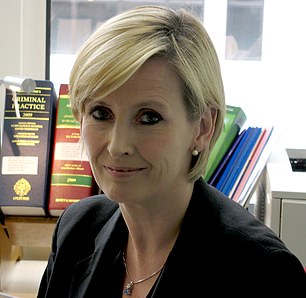 She said: ‘From (at the very latest) December 2019, senior Boohoo directors knew for a fact that there were very serious issues about the treatment of factory workers in Leicester,’ Ms Levitt said.

‘Whilst it put in place a programme intended to remedy this, it did not move quickly enough.’

However, directors were aware of questions over its supply chain much earlier after reporters and politicians raised the issue.

In May 2018 the Financial Times published a story about ‘labour exploitation in Britain’s garment industry’ which questioned how Boohoo was able to sell dresses so cheaply.

Months later, in November 2018, MPs grilled then co-chief executive Carol Kane about the prices of its goods.

Ms Levitt was appointed to review the company’s supply chain after worries over Leicester’s garment factories resurfaced when the city was put under lock lockdown because of Covid-19.

The Sunday Times published a series of claims in July about conditions in Leicester factories during the local lockdown in the city.

Issues had also been highlighted as early as 2017 by Channel 4, and the BBC and the Guardian had both reported on problems in Leicester before the Sunday Times’s report.

Ms Levitt said that Boohoo ‘capitalised on the commercial opportunities offered by lockdown and believed that it was supporting Leicester factories by not cancelling orders, but took no responsibility for the consequences for those who made the clothes they sold’. 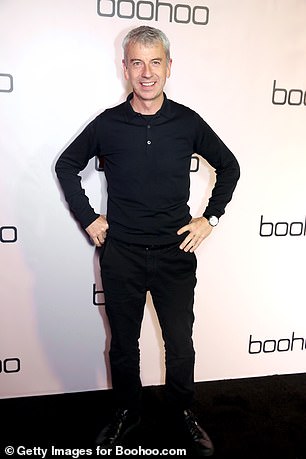 However, the she also placed a part of the blame away from Boohoo.

She said: ‘Inaction by the authorities has contributed significantly to the deficiencies… If the law is not enforced, this sends a clear message that the violations are not important and the people affected do not matter.’

Responding to the report, Boohoo chief executive John Lyttle said: ‘Ms Levitt’s Independent Review … has identified significant and clearly unacceptable issues in our supply chain, and the steps we had taken to address them, but it is clear that we need to go further and faster to improve our governance, oversight and compliance.

‘As a result, the Group is implementing necessary enhancements to its supplier audit and compliance procedures, and the board’s oversight of these matters will increase significantly.

‘As a board, we recognise that we need to rebuild confidence that these matters will be dealt with appropriately and sensitively, and that they will not recur.’

Last month, Boohoo was hit with another crisis after audit reports claimed that some workers in at least 18 of the company’s supplier factories have been paid below minimum wage.

An exclusive Guardian investigation found third-party audit reports claiming that at the time they were written, in parts of the Boohoo supply chain, some workers may have been paid only £3 to £4 per hour.

The documents also alleged that workers in the Leicester-based factories were not clocking in and out for shifts; that working hour-records were contradicted by workers in interviews; that hours were given to workers in handwritten notes rather than an automated system and that there were inconsistencies in working-hour records. 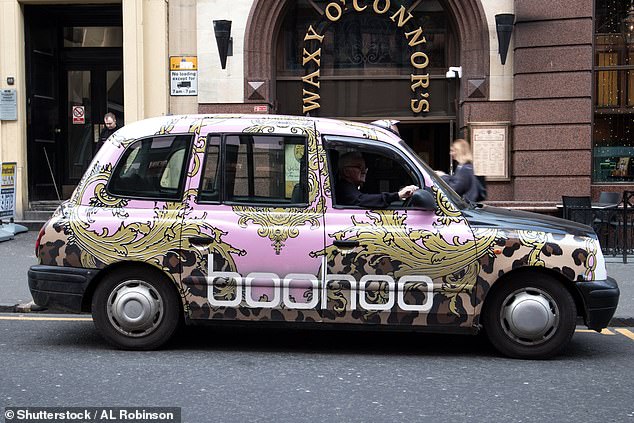 Responding to the documents seen by the Guardian, Boohoo said it ‘appears to be a selection of commentary from a limited number of the third-party audits that have been completed.’

However, the company also said that its own investigations had brought to light similar issues among some of its suppliers.

They said that trade had been suspended with these suppliers, which include ‘some of the manufacturers identified’ in the investigation until the issues were resolved.

Boohoo has not confirmed which of its suppliers had been suspended.

The company said it would be inappropriate to comment any further until its own investigation and another led by QC had been completed. 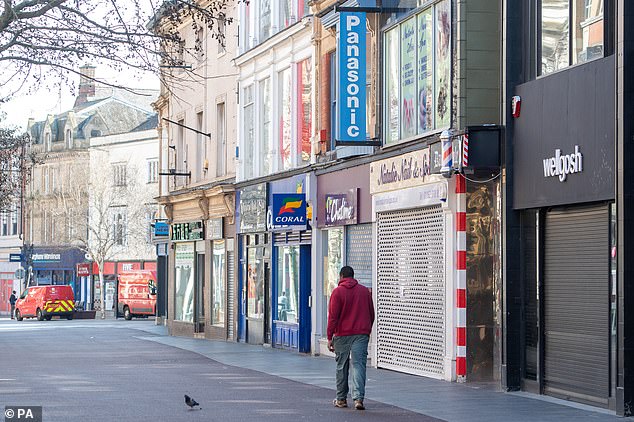 Of the 18 factories identified in the Guardian’s investigation, eight denied some or all of the claims while the other 10 did not respond to the paper’s requests for comment. Pictured: Leicester High Street on August 10

The audit reports, which date from 2017 to a few months ago, also alleged other concerns including inadequate health and safety policies, a lack of holiday pay records and non-payment of furlough money.

Although the reports had been circulated to some factory managers, there is no suggestion that Boohoo had access to the documents.

MP for Leicester East Claudia Webbe said that the allegations in the reports are unforgivable and she has called on Boohoo to supply a complete list of its suppliers.

Of the 18 factories identified in the Guardian’s investigation, eight denied some or all of the claims while the other 10 did not respond to the paper’s requests for comment.

Nik Hammer, an associate professor in employment studies at the University of Leicester said the audit reports appeared to be a ‘smoking gun’ on the fashion industry’s oversight on minimum wage.