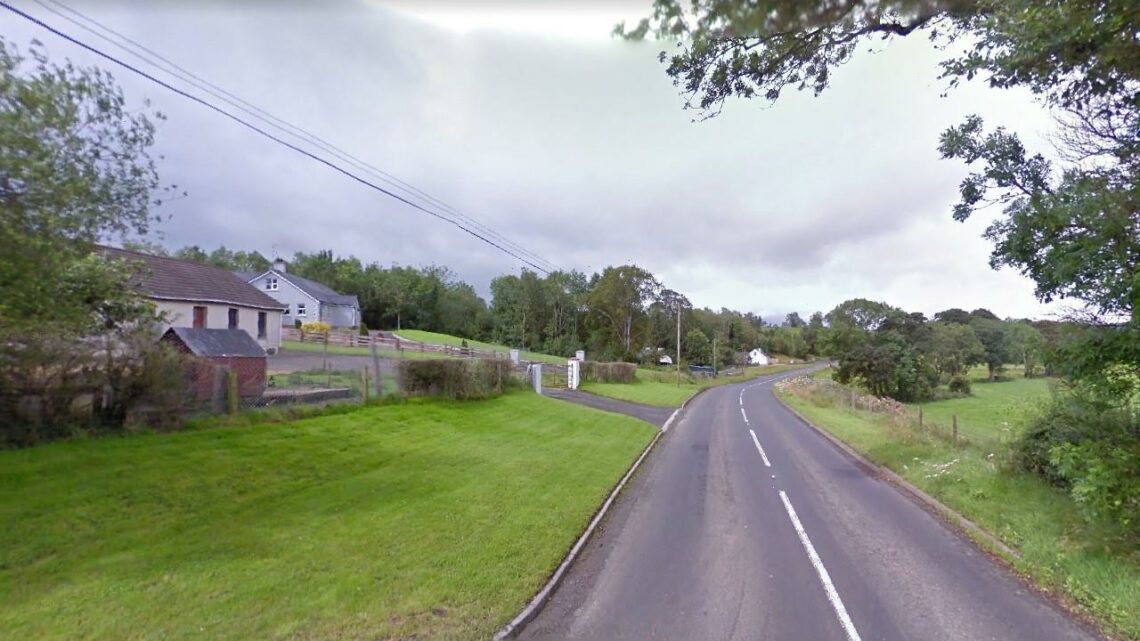 A BOMB has been discovered under the car of a serving female police officer.

A major security operation was launched after the explosive was discovered at her home in Northern Ireland. 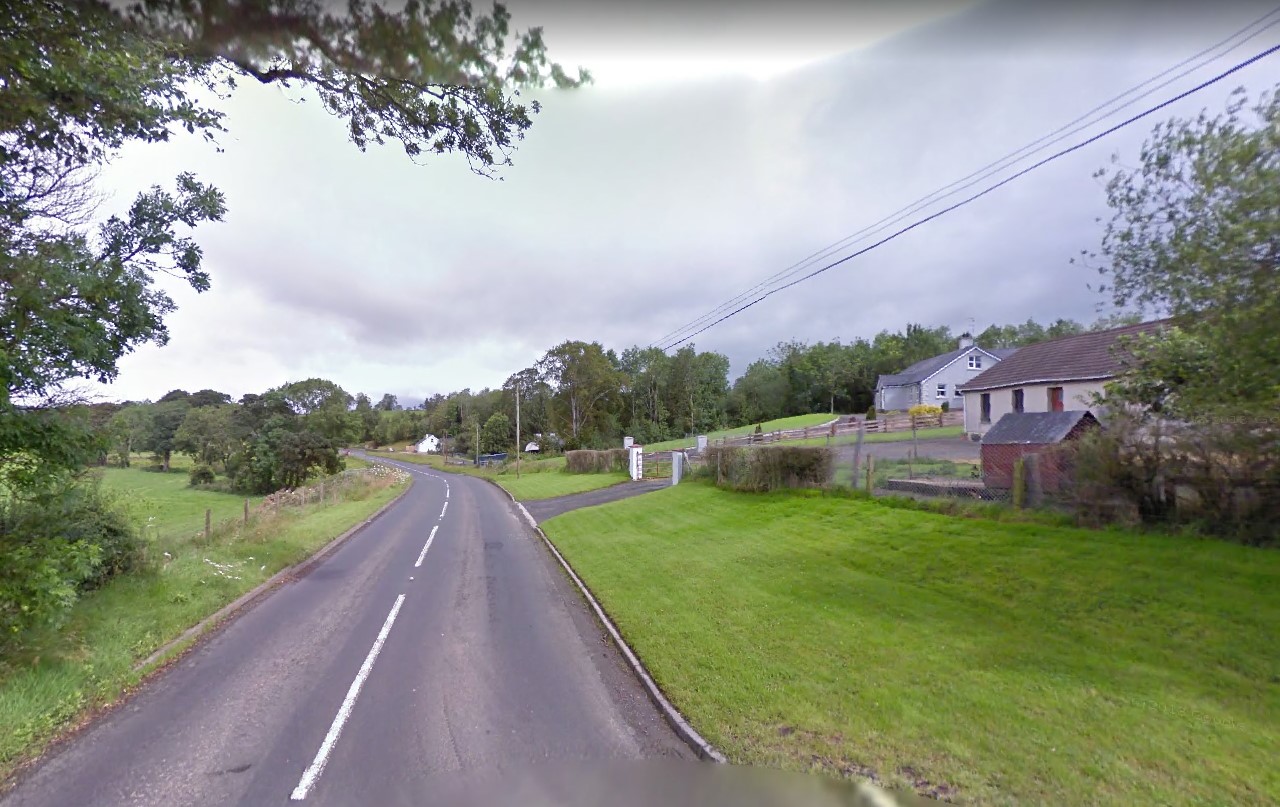 Police Service Northern Ireland have confirmed the device was "viable" but was defused by the Armed Forces.

Thankfully officers were able to close off the rural road while the bomb was dealt with and there were no injuries.

PSNI Assistant Chief Constable Mark McEwan said: "I can confirm that the device is viable and investigations are ongoing to establish the full circumstances.

"We are treating this as an attack on a member of staff who also serves her community as a part-time police officer."

The attack on the officer has been slammed by politicians in Northern Ireland.

First Minister Arlene Foster said: "I have spoken to the police officer who was targeted by terrorists last night in County Londonderry. I wanted to convey our support and utter condemnation of those who sought to harm her & her family. Reckless and futile.

"We salute her bravery and long service to our community."

SDLP MLA Cara Hunter said: "No one should have to live in fear of going to work.

"Our officers protect our communities every day and keep them safe. My thoughts are with the officer and their families."

Secretary of State for Northern Ireland Brandon Lewis blasted: "The attempted murder of this police officer is absolutely abhorrent. I completely condemn the actions of those involved.

"Those who try to attack public servants have nothing to offer the communities they claim to represent. I want to convey my support for the officer concerned."

While Sinn Fein MLA Gerry Kelly said: "The discovery of a device under the car of a young female police officer near Dungiven is disgraceful and I condemn it utterly.

"Thankfully she wasn't hurt but we could have been facing a very different scenario."

The drama comes amid weeks of unrest in Northern Ireland as PSNI officers continue to come under attack.

Cops have been pelted with stones, bricks and petrol bombs while trying to calm tensions on the streets.

Violence has flared over the Northern Ireland protocol with riots on both sides of gates separating loyalist areas and nationalist areas.

They claim the protocol has created new barriers and bureaucracy on trade between Northern Ireland and the rest of the UK. 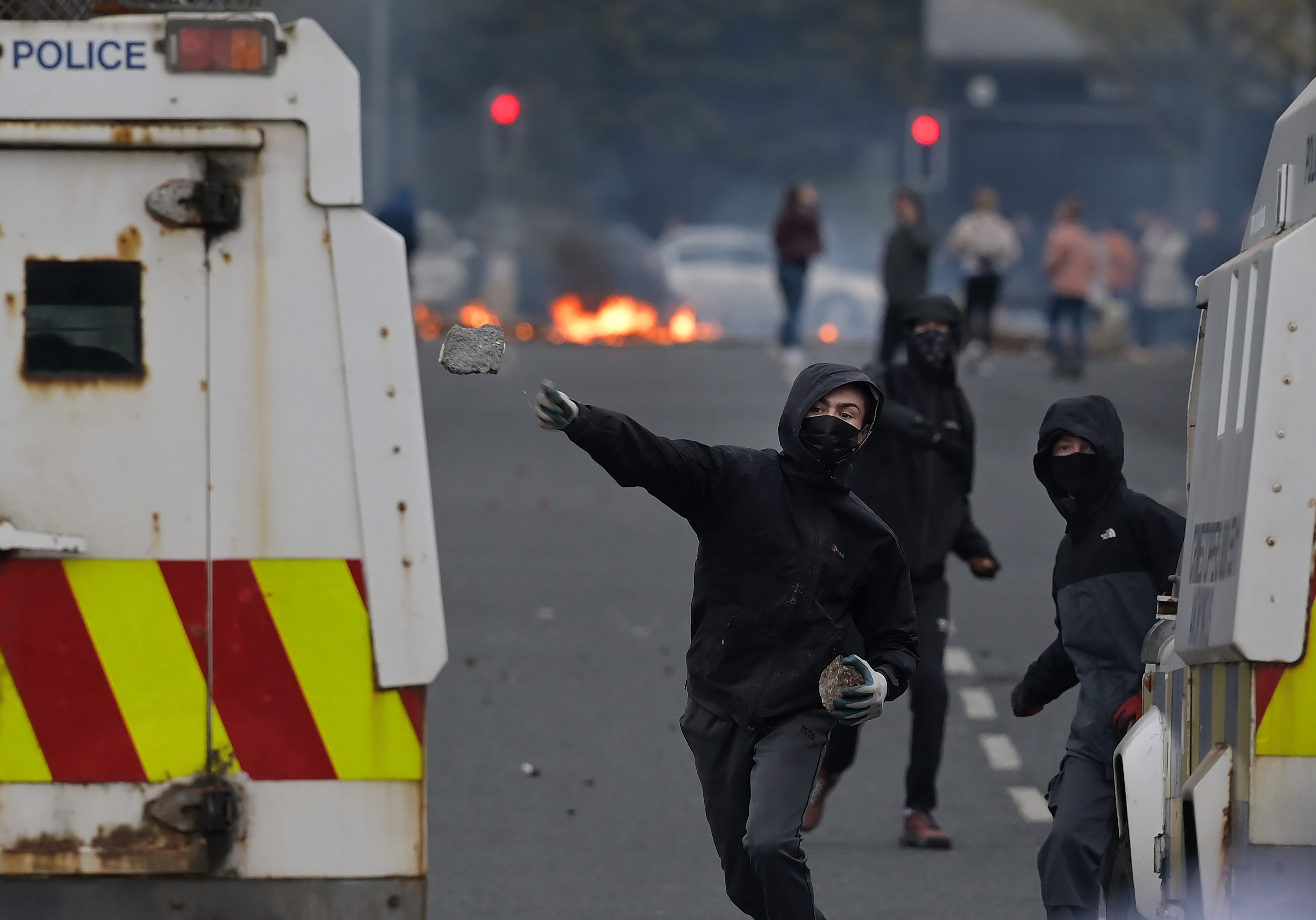 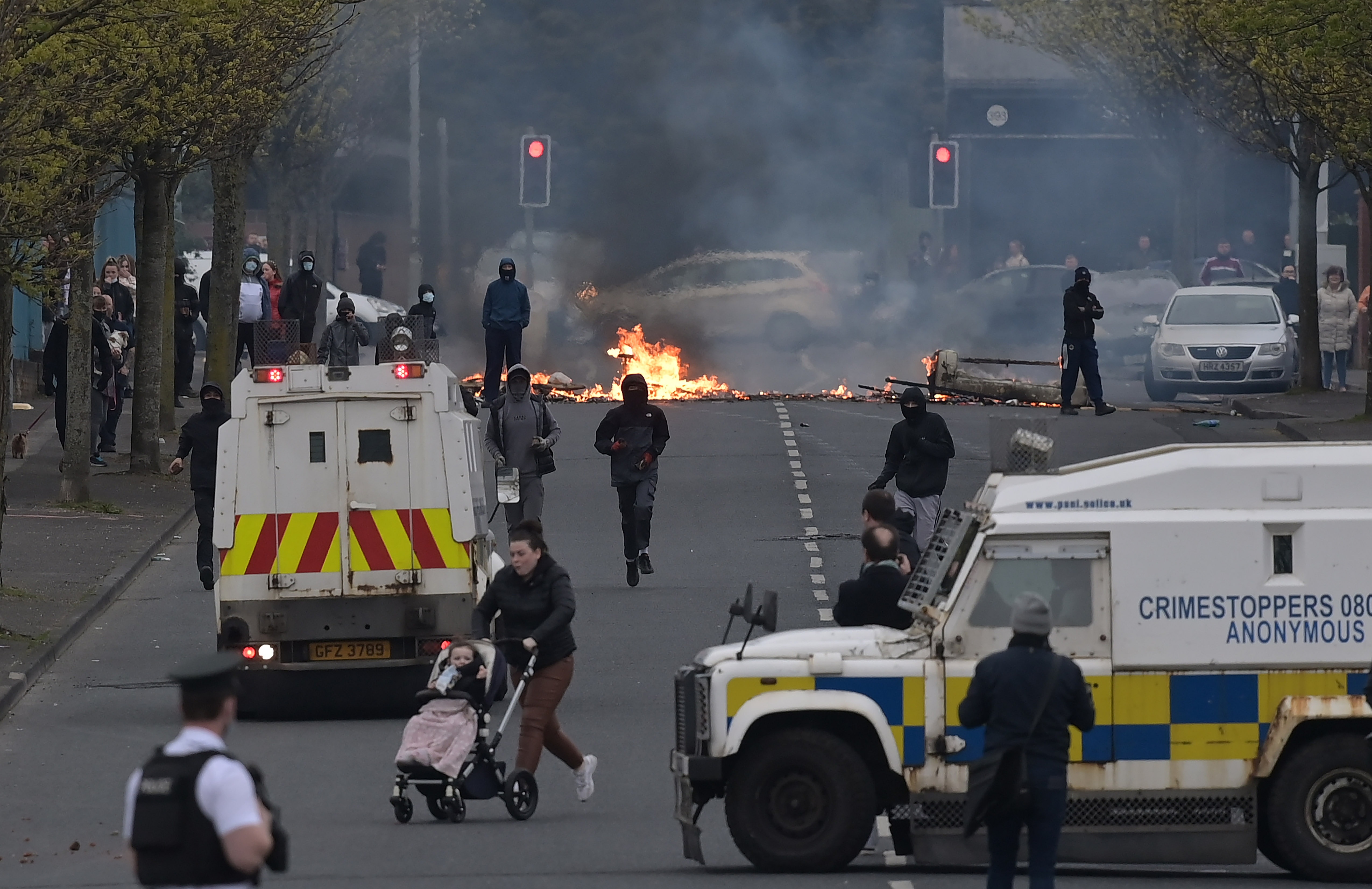