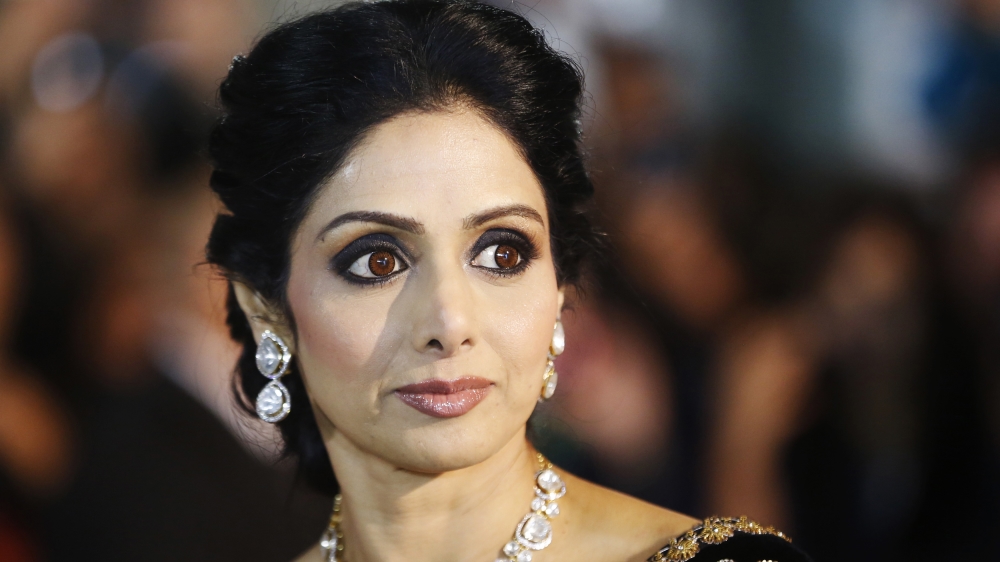 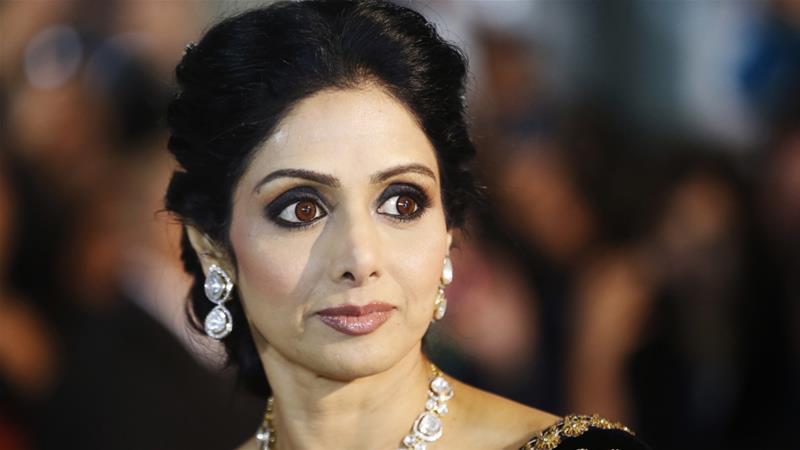 Bollywood actress Sridevi died from accidental drowning, according to the forensic report.

Dubai-based newspaper, Gulf News, reported on Monday that the iconic actress was under the influence of alcohol when she lost balance and fell into the bathtub of her room at Jumeirah Emirates Towers and drowned.

The paper quoting a police official said that “investigation was still going on to determine the circumstances surrounding the accident”.

“The Dubai Police has transferred the case to the Dubai Public Prosecution, which will carry out regular legal procedures followed in such cases,” the government of Dubai media office tweeted.

The report comes as preparations in Mumbai are under way for Sridevi’s funeral, which is to take place later on the day.

It was earlier reported that the actress, one of India’s most celebrated, died on Saturday morning of a heart attack while attending a family wedding.

She is survived by her husband, Boney Kapoor, and daughters Jhanvi and Khushi.

The funeral will take place Pawan Hans crematorium in Juhu after her remains are returned to India.

Local media are reporting several friends and family members have arrived at the home of Anil Kapoor, Sridevi’s brother-in-law.

Born Shree Amma Yanger Ayyapan in the southern Indian state of Tamil Nadu, Sridevi started acting at the age of four with a role in the Tamil language film, Thunaivan.

Her starring role in the 1987 adventure film, Mr India, earned her superstar status in South Asia.

She went on to become a fixture of the Indian film industry, appearing in more than 300 movies, spanning five decades, and picking up scores of awards for her performances.

The Bollywood star was awarded the Padma Shri, India’s fourth-highest civilian honour, in 2013.

News of Sridevi’s sudden passing away led to shocked reactions, both from her colleagues and her fans.