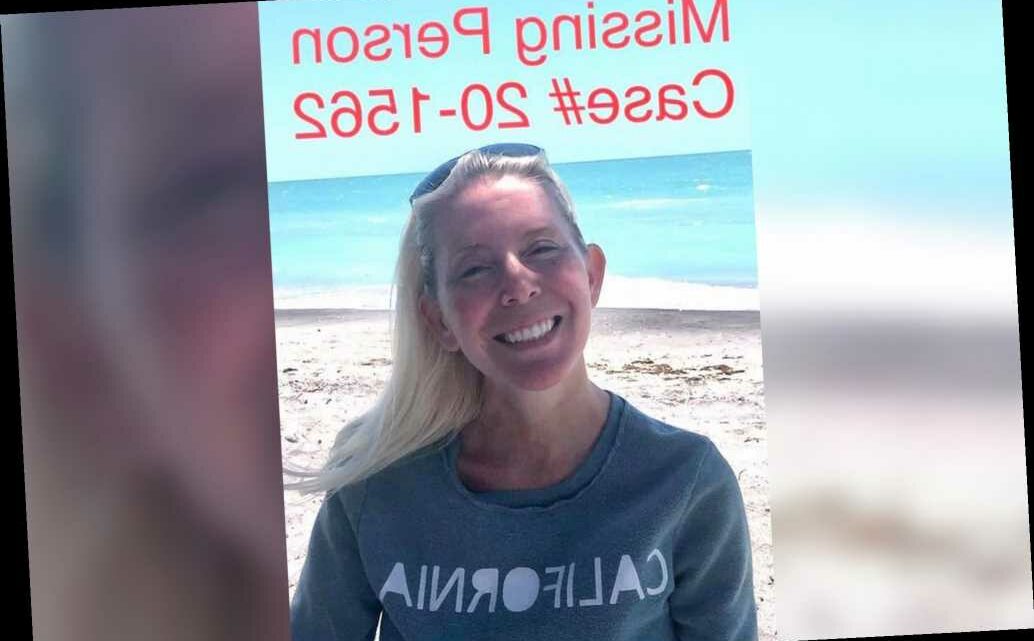 Authorities in Florida believe they found the body of a missing mom in a vehicle submerged in a lake.

Tracey Lynn Rieker, 44, disappeared along with her husband Christian’s Nissan Xterra from their home Sept. 30 in Venice, though she left behind her phone and wallet, news station WTVT reported.

Her husband said that he immediately alerted authorities about her disappearance since she’d recently been experiencing a change in behavior.

Tracey — who has four children — had become more interested in spirituality and was fasting for religious purposes, WTVT reported.

“She was having trouble sleeping and wasn’t eating a whole lot. [She was] really focused on her religious outreach, and so when we woke up [and] the car was gone and she was gone… we just called the authorities,” Christian told the outlet.

Police said they located a vehicle of the same make and color as the missing Nissan around 11:45 a.m. Saturday in a pond nearby Knight’s Trail.

“Inside the vehicle was a deceased female, believed to be that of Tracey Lynn Rieker, 44, missing from her Venice home since Sept. 30,” police said in a Facebook post.

Authorities said they’re in the process of recovering the vehicle and treating the case as a traffic homicide, WTVT reported. They’re also investigating to determine the missing mom’s cause of death.