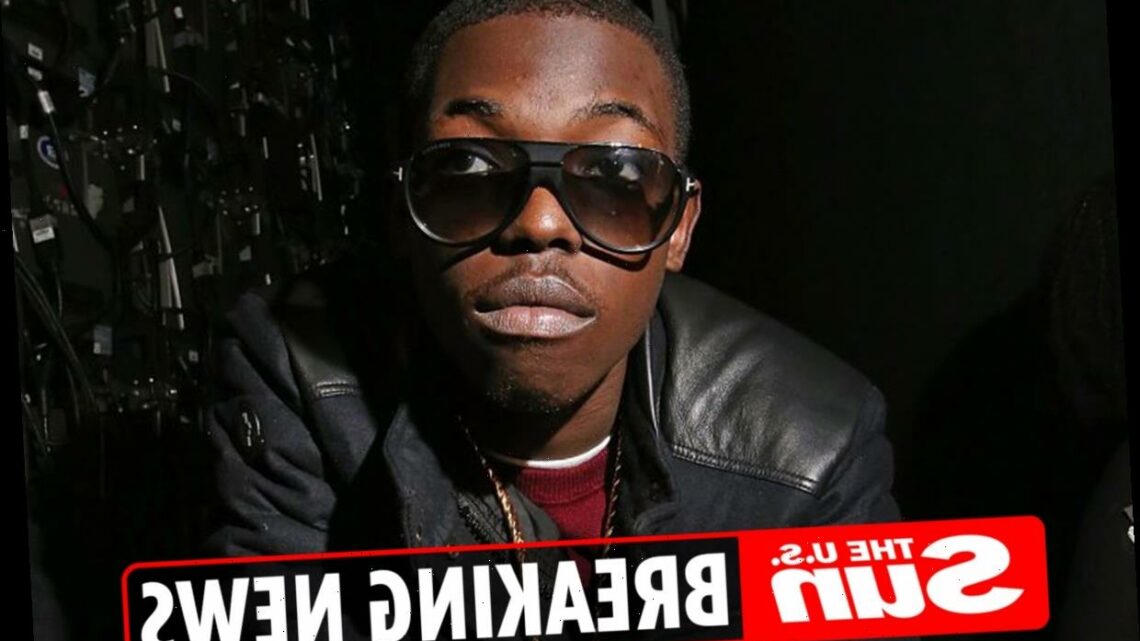 BOBBY Shmurda was released from jail today after nearly seven years as his friends picked up him up in a private jet.

Shmurda was released from the Clinton Correctional Facility in New York 10 months early. 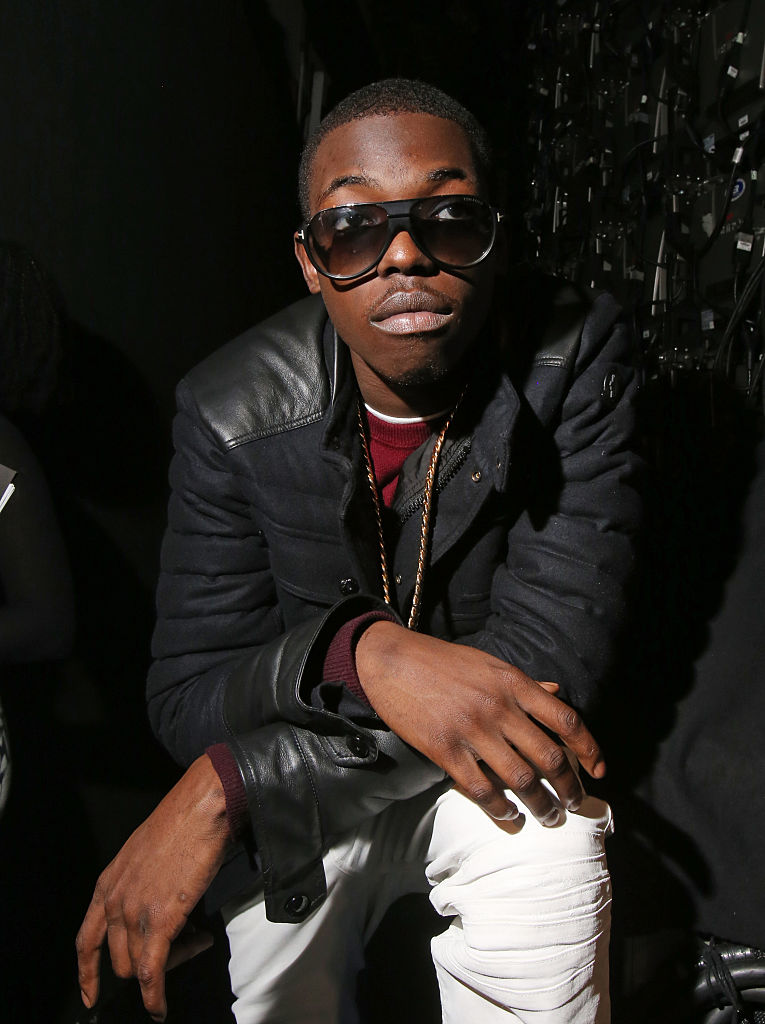 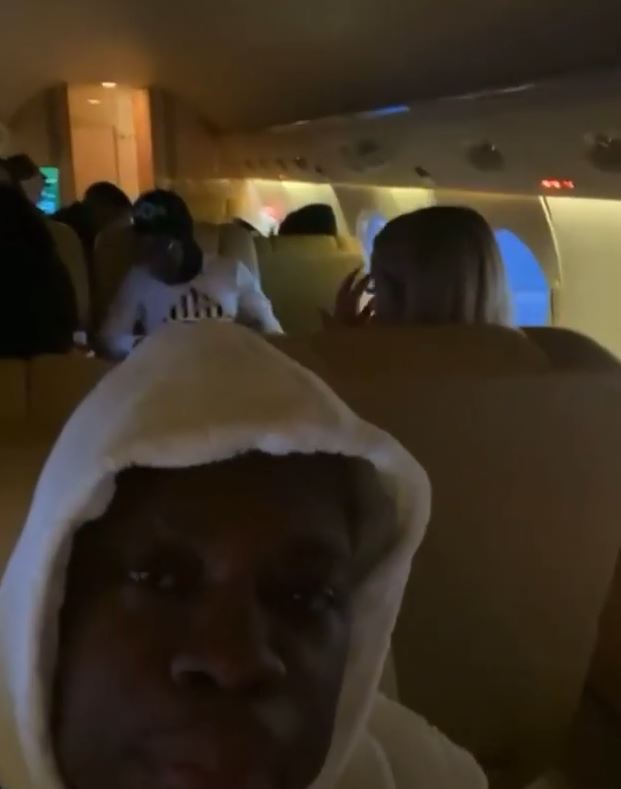 A video, uploaded prior to his release, showed his friends on a private jet reportedly on their way to pick him up from jail.

More videos on social media showed the rapper reportedly on FaceTime to his mother telling her he "I'm coming to see you ma."

He can be seen wearing a white long sleeved shirt, dark pants and putting a gold chain on. 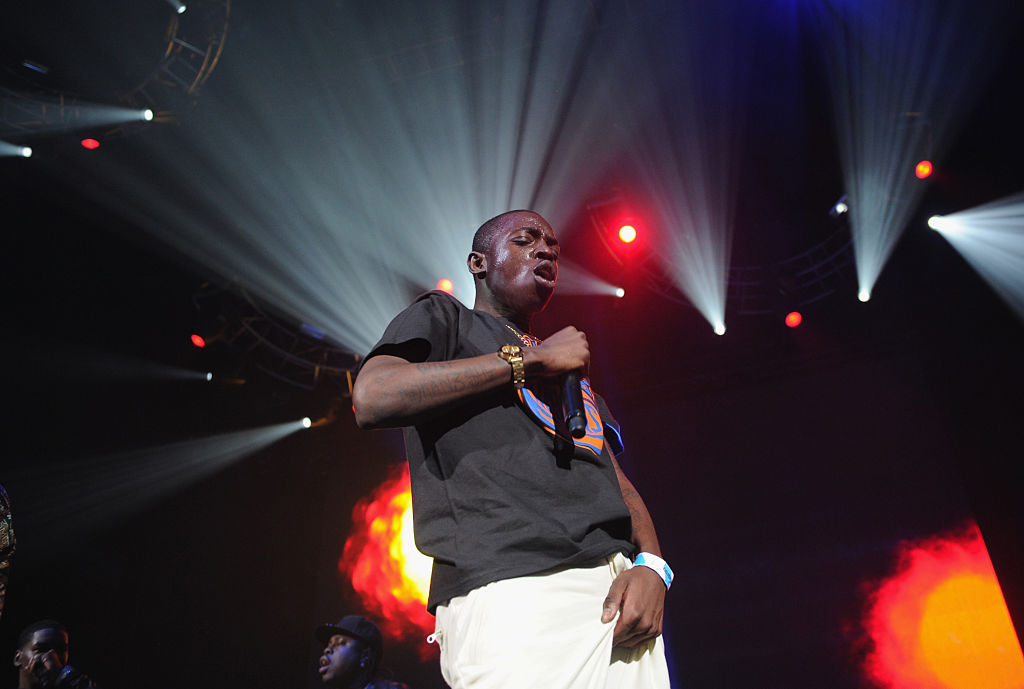 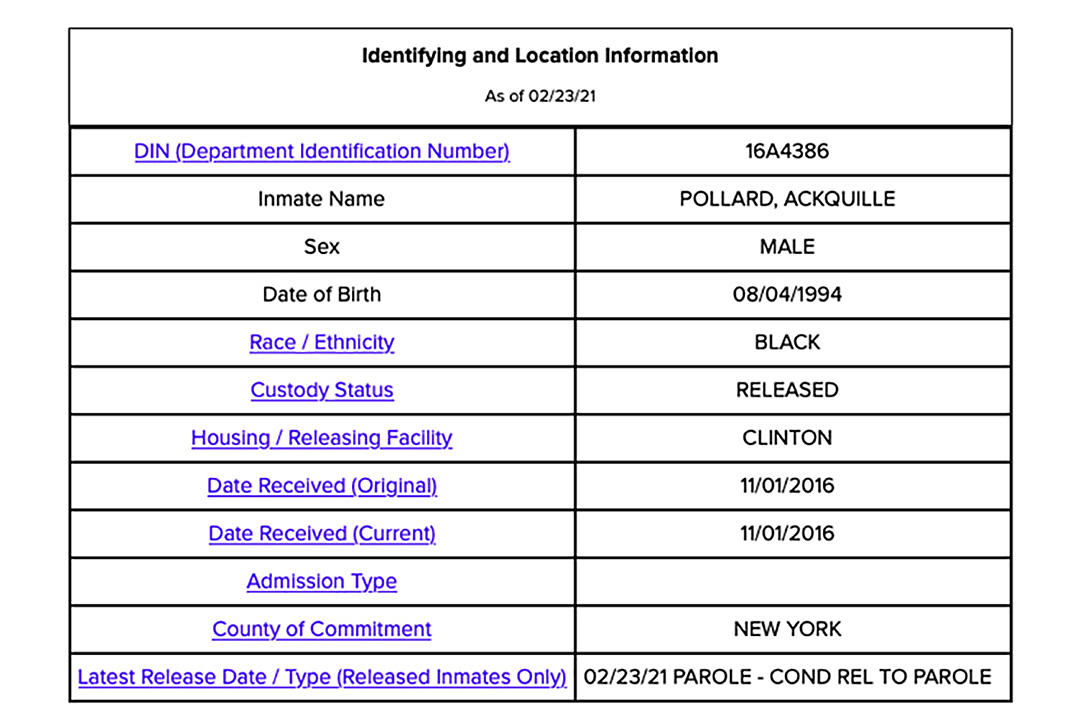 Shmurda, lesser known as Ackquille Pollard, pleaded guilty to charges of conspiracy to possess weapons and possession of weapons in September 2016, and accepted a seven-year prison sentence.

In 2017, Shmurda pleaded guilty to promoting prison contraband and was sentenced to four years in prison, which he served concurrently.

Shmurda was denied parole in September due to multiple violations including alleged fighting and drug possession while incarcerated.

His mom, Leslie Pollard, told TMZ that her son will have dinner with his family when he is released from jail.

The outlet reported that she is counting down the hours until Shmurda is released, who she also said is excited.

The rapper also wants to return to music when he is set free, with Pollard saying he will devote most, if not all, of his time to releasing music.

He will reportedly also have to regularly check in with his parole officer when he leaves.

British GP hoping for record 140,000 F1 fans at Silverstone in July after coronavirus lockdown ends with plans in place

Arsenal verdict: Bukayo Saka a bystander in Man City loss and must prove it against big guns to earn England spot
World News