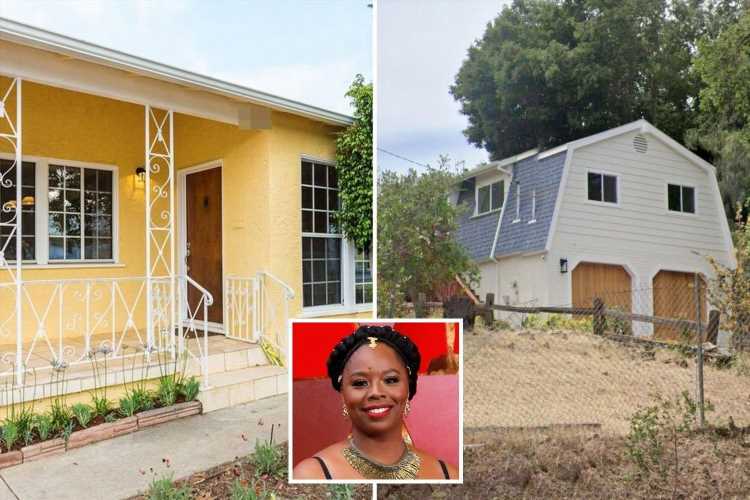 A BLACK Lives Matter co-founder has been branded a "fraud" for buying a $1.4m home in a largely white district of LA.

Patrisse Cullors, 37, who calls herself a "trained Marxist" and "freedom fighter", bought the three-bathroom house in Topanga Canyon which comes complete with a guest house. 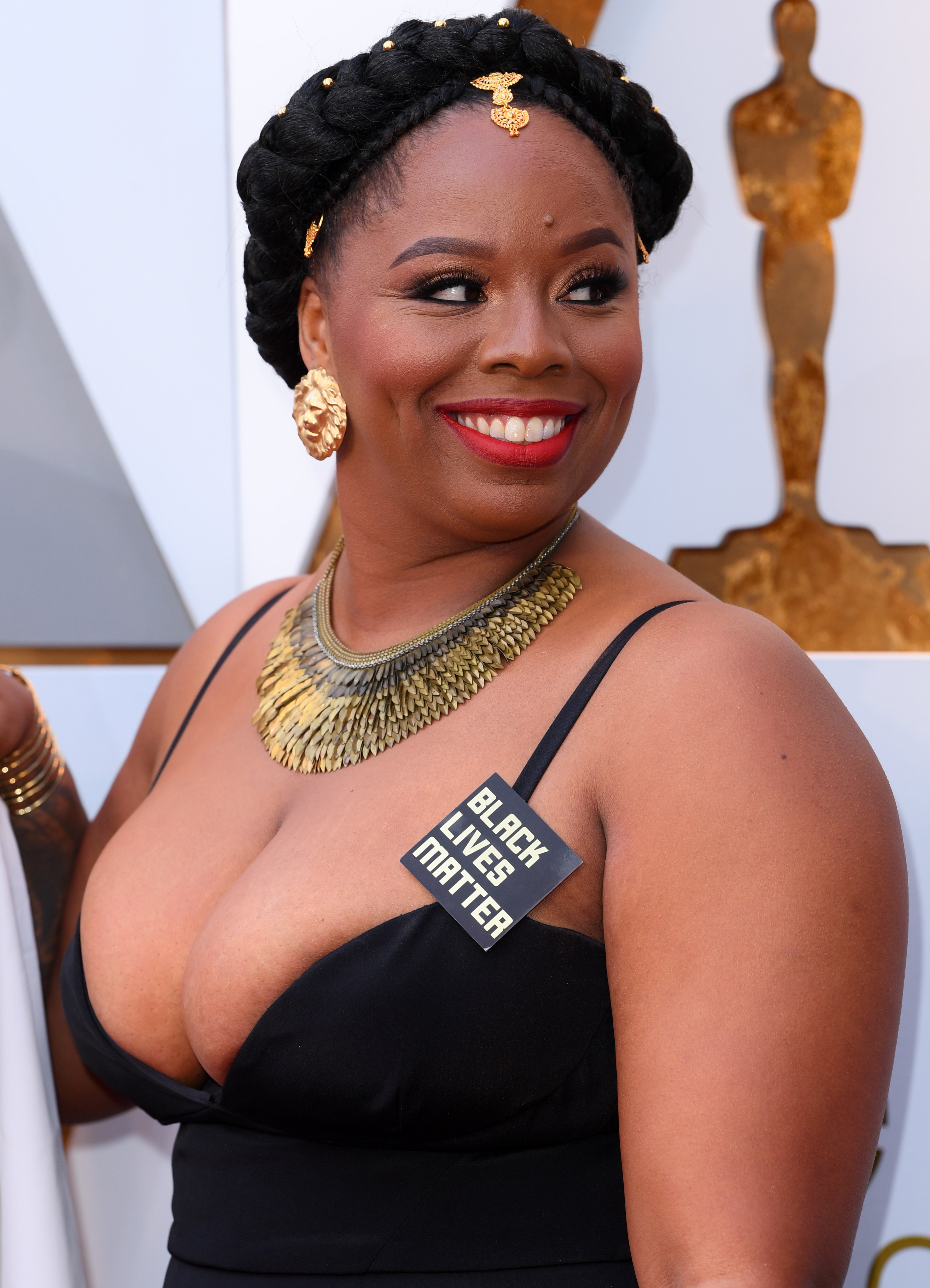 The expensive property has a large back yard which the realtor says is "ideal for entertaining or quietly contemplating cross-canyon vistas framed by mature trees."

According to the Associated Press, BLM took in $90m donations in 2020.

It is unclear if or how Cullors, who is an artist and teaches at a university, is paid by the activist group she co-founded.

In her new area, 88 per cent of locals are white while 1.8 per cent are back, according to the census, reports the Daily Mail. 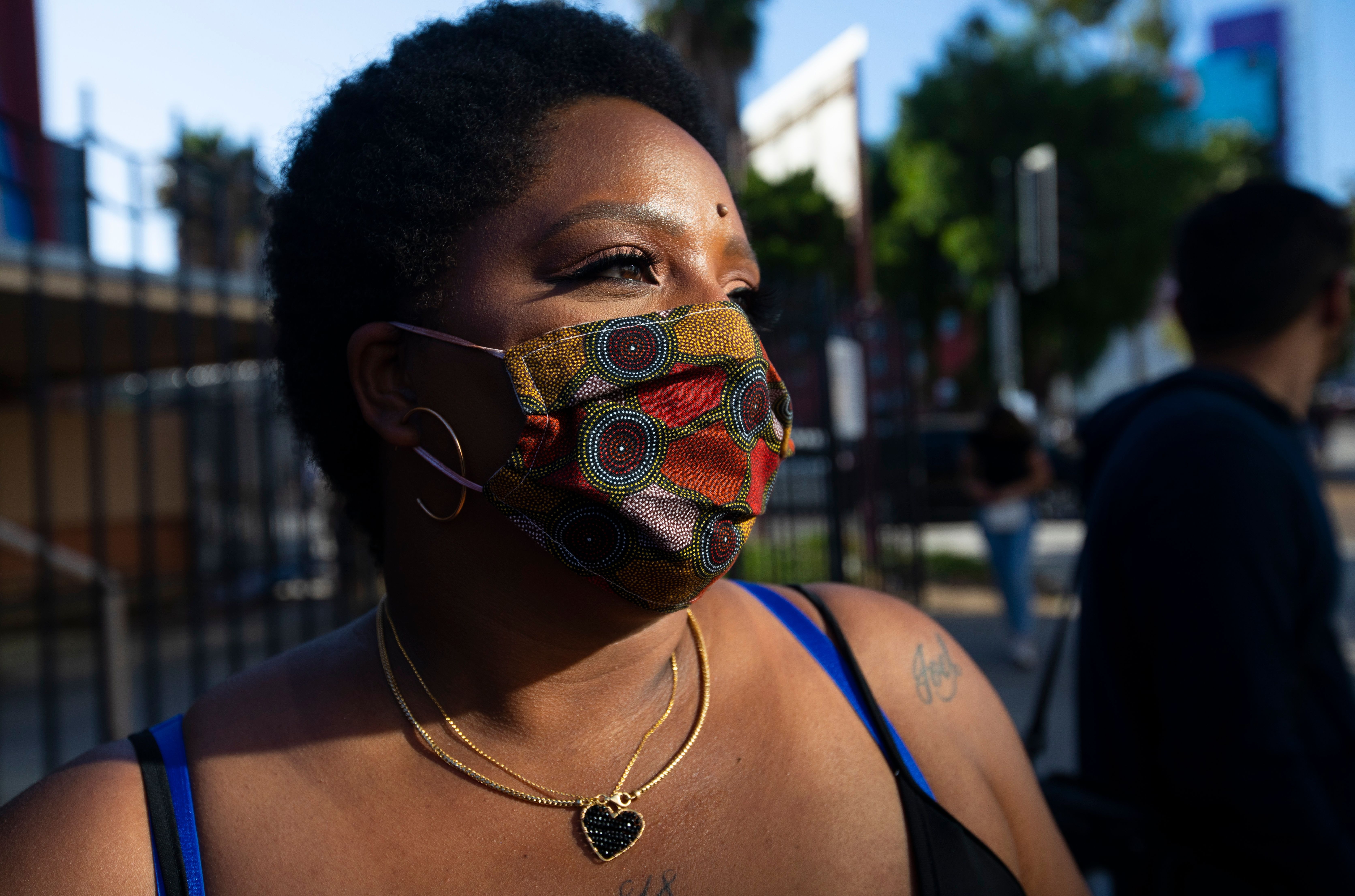 The property is located 20 miles from her childhood home in Van Nuys which she previously described as being in an "impoverished neighborhood."

In her 2018 memoir, Cullors said she was raised by a single mother and lived in a"two-story, tan-colored building where the paint was peeling and where there is a gate that does not close properly and an intercom system that never works."

Twitter users have questioned why the activist chose to buy a luxury property in a white neighborhood.

One account called Cullors a "fraud", tweeting: "Well at least it should finally be clear to everyone what a fraud Patriss Khan-Cullors is." 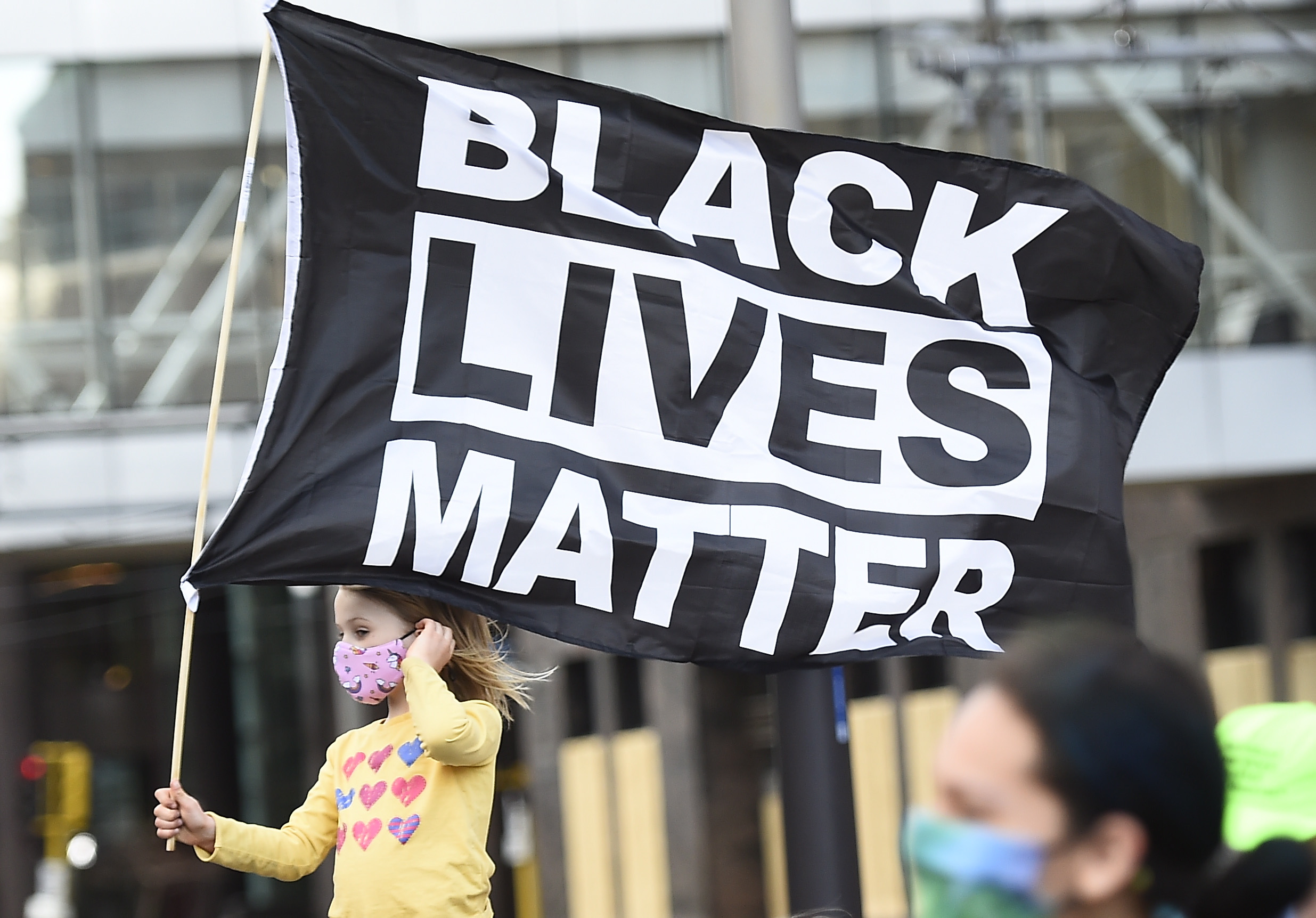 The same user also branded her a "#RaceHuckster."

The BLM co-founder was also criticised by other left-leaning activists.

"This past week we bought a cot for our unhoused Black elder friend to keep him off the ground."

Right-leaning activist Andy Ngo tweeted: "Cullors identifies as a communist & advocates for the abolishment of capitalism."

The Topanga Canyon homestead is one of three properties that Cullors owns in Los Angeles, according to public records viewed by the New York Post.

In 2020, Cullors and her spouse Janaya Khan purchased a fourth home in Georgia, Atlanta. The $415,000 property spans 3.2 rural acres in Conyers that includes a studio apartment with a private airplane hangar located underneath it.

She was also looking at properties in a resort located in the Bahamas where golf legend Tiger Woods and pop star Justin Timberlake resided, according to the New York Post. 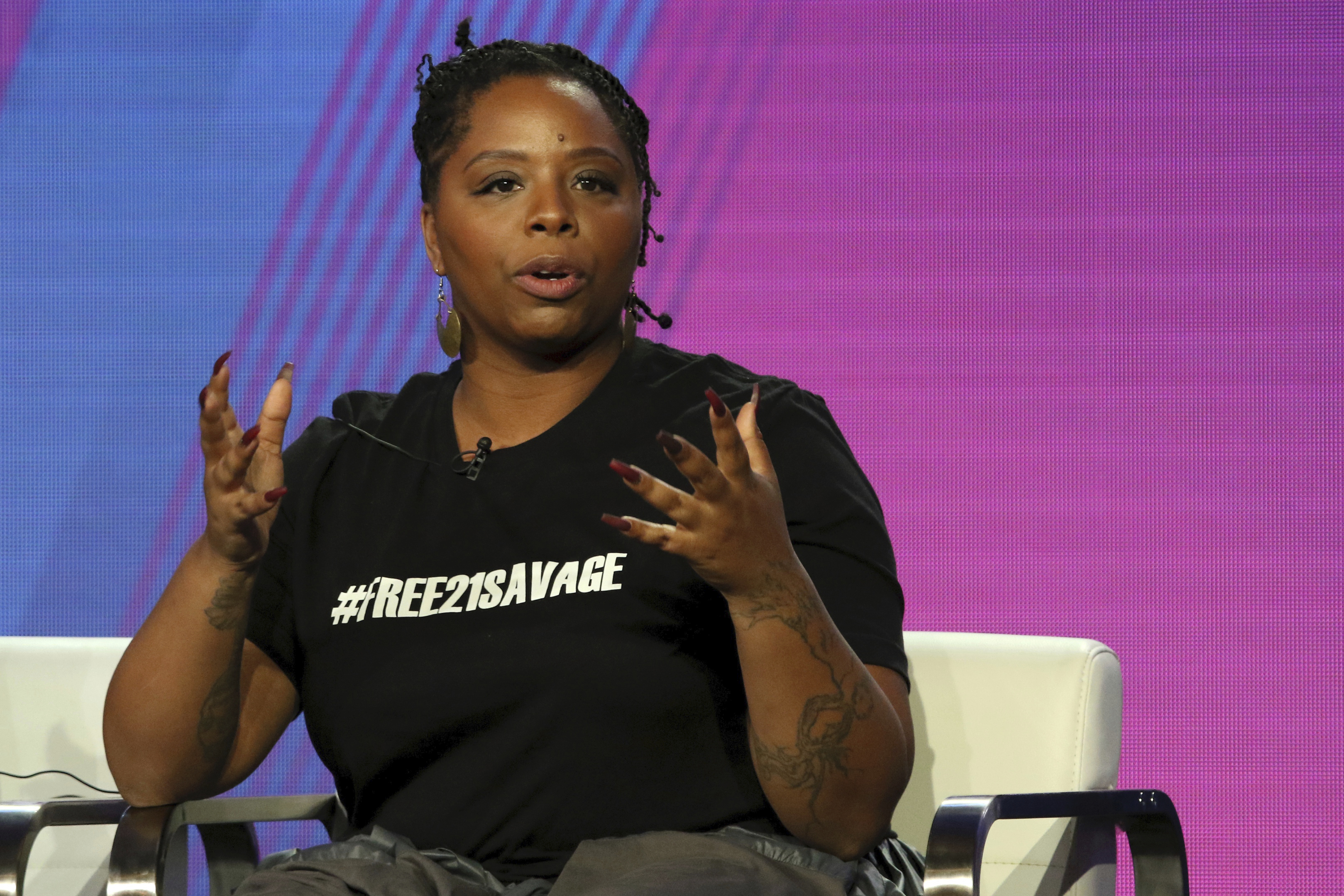 However, last year, the co-founders left the group leaving Cullors to assume control of the BLM Global Network – which oversees local chapters.

Yet, local organisers told Politico last October that they received little to no money from BLM and were forced to crowdfund to stay afloat.

Cullors works as a professor of Social and Environmental Arts at Prescott College in Arizona and last October signed a deal with TV and movie studio Warner Bros.

The contract states that the activist will develop and produce original programming for the entertainment giant.