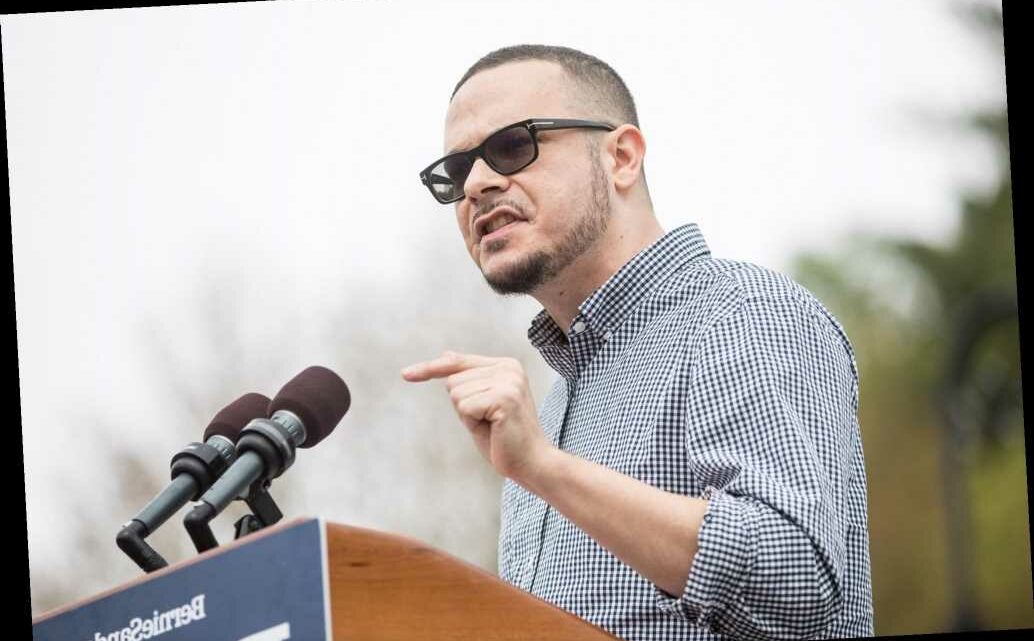 A Black Lives Matter activist is trying to blackmail the Kenosha Police Department into releasing the identity of the officer who shot Jacob Blake — by threatening to name innocent cops as the shooter.

“If you do not name the officer who brutally shot Jacob Blake on Sunday, we will simply begin naming officers from your department who may or may not be him,” anti-police campaigner Shaun King threatened online.

“F–k it. Your protection of his identity is unethical. What’s his name?” King wrote in a message “to the Kenosha Police Department” that he pinned to the top of his Twitter thread.

The Brooklyn-based accused fraudster later named an officer whose name has circulated — with no proof — saying he was “in protective custody in a hotel because people thought he shot Jacob Blake.” He then named a second officer, again with no proof it was the officer who shot Blake in the back as he got into his car after brawling with officers.

“POLICE COULD END THIS RIGHT NOW. They are deliberately protecting the man who shot Jacob. What’s his name?” he wrote.

King — who found notoriety for numerous outlandish claims in support of the Black Lives Matter movement — has repeatedly praised rioters as well as calling to fully defund the police.

“I’m not going to call for peace. We’ve tried peace,” he wrote Monday, calling for a “complete dismantling of American policing” while conceding that “mayhem is the consequence.”

While a handful of followers supported his call to name innocent officers, King was inundated with people attacking him, with some formally complaining to Twitter.

“Wow. Congrats on your new job as judge/jury/executioner. Your god-like moral compass must be a heavy burden for you,” someone using the handle Gdiddy replied sarcastically, while another called it “ridiculous hate inciting rhetoric.”

“Yesterday protestors celebrated hitting a Kenosha police officer in the head with a brick. They laughed and cheered. What is wrong with you?” Jason Holzem asked him.

“You’re putting officers and their families at risk of their safety, but I doubt you can give a damn about that,” @szlava97 replied, while another called it “pathological beyond belief.”

Another, named Mrs. Mule, reminded him that Blake’s own mother had called to end the violence. “Justice is called for but inciting is BS. We all have a stake in this,” Mrs. Mule wrote.