Home » World News » Bird or bunny? This optical illusion is taking the internet by storm 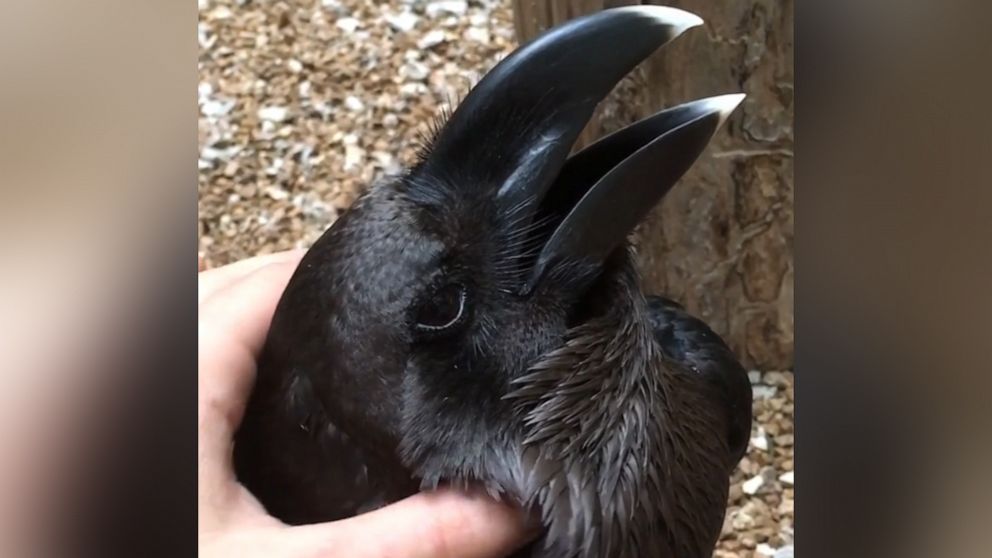 Bird or bunny? This optical illusion is taking the internet by storm

A new internet debate has taken off — but whether it’s by flight or hops is the question.

A video of a black animal getting massaged is at the center of the storm, with the world arguing over if the animal is a bird or rabbit.

Dan Quintana, a scientist at Norway’s University of Oslo, posted the video that caused the stir, along with the caption: “Rabbits love getting stroked on their nose.”

However, some viewers were quick to say that the animal was, in fact, not a rabbit but a bird instead.

Others swore it was a bunny. Some even chimed in with photos of other animals, including a slug, calling them bunnies and rabbits.

The optical illusion gained such notoriety — Quintana’s video has been viewed more than 9 million times — that a bird sanctuary swooped in with what they say is the truth.

The World Bird Sanctuary, based in Valley Park, Missouri, identified the animal as one of their ravens: An 18-year-old named Mischief, which has lived at the sanctuary most of his life. 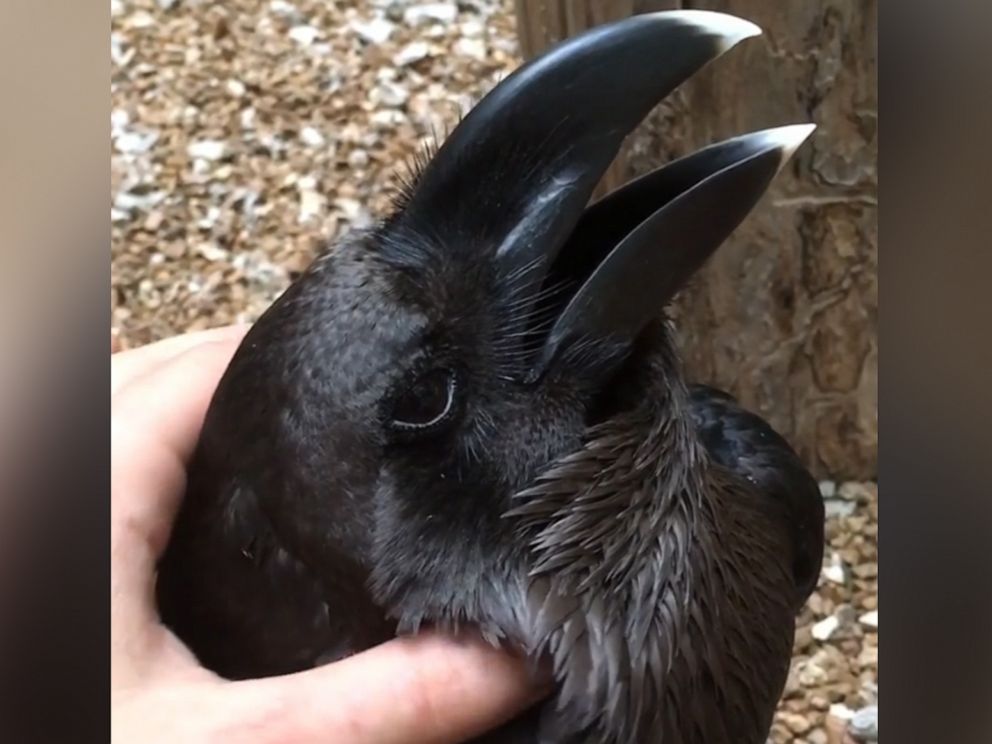 “Mischief has been the talk of Twitter today, with people arguing whether he is a rabbit or a raven!” the sanctuary wrote on Instagram.

“Mischief isn’t sure what to think of this debate,” the sanctuary said. “He says he is a raven.”

It was an employee with the sanctuary that originally posted the video that Quintana recently shared.

Paige Davis, who is the curator of bird training at the World Bird Sanctuary, posted the video of Mischief back in 2017.

She told ABC News she isn’t surprised by the attention around him.

“Mischief has gone viral several times before, most commonly for his talking. Like many ravens, he is skilled at mimicking, and he says all sorts of things such as ‘hi,’ ‘hello’ and ‘go to your perch,'” Davis said.

“Everyone loves him,” she added. “He’s probably the most famous bird that we have here.”

The bird-bunny debate comes after other widespread internet arguments, including “The Dress” in 2015, which some saw as white and gold and others saw as black and blue, and the Yanny or Laurel recording in 2018.