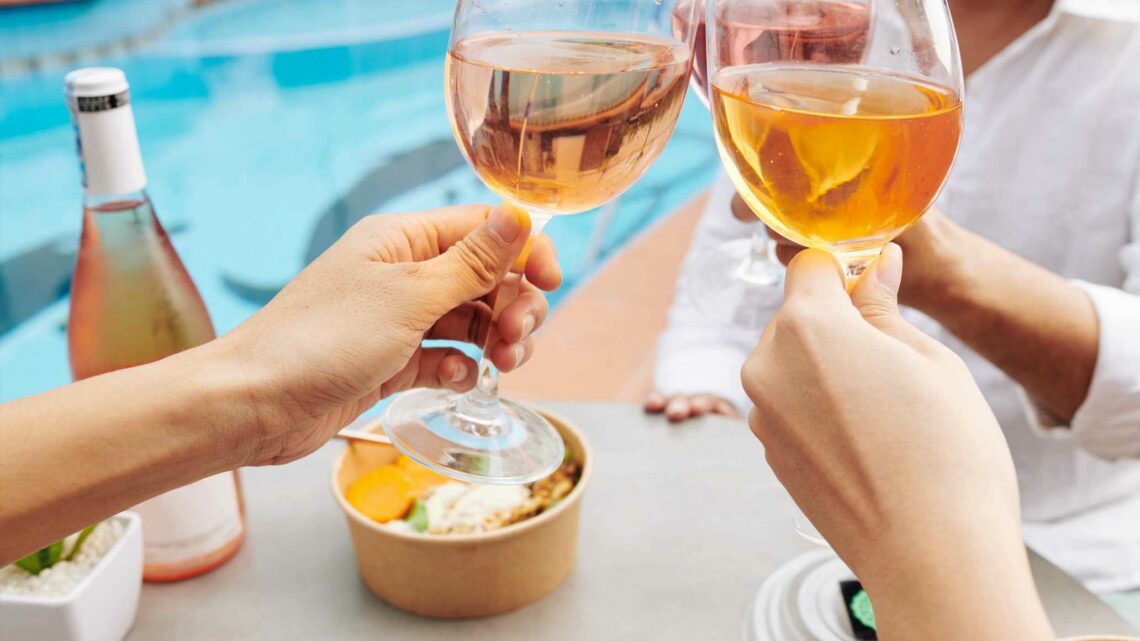 Binge drinking might be SAFER than little and often, scientists discover

WEEKEND binge drinking may be safer than boozing little and often.

A study found people were more likely to get stomach or bowel cancer if they drank more than three times a week than if they drank the same amount in just one or two days. 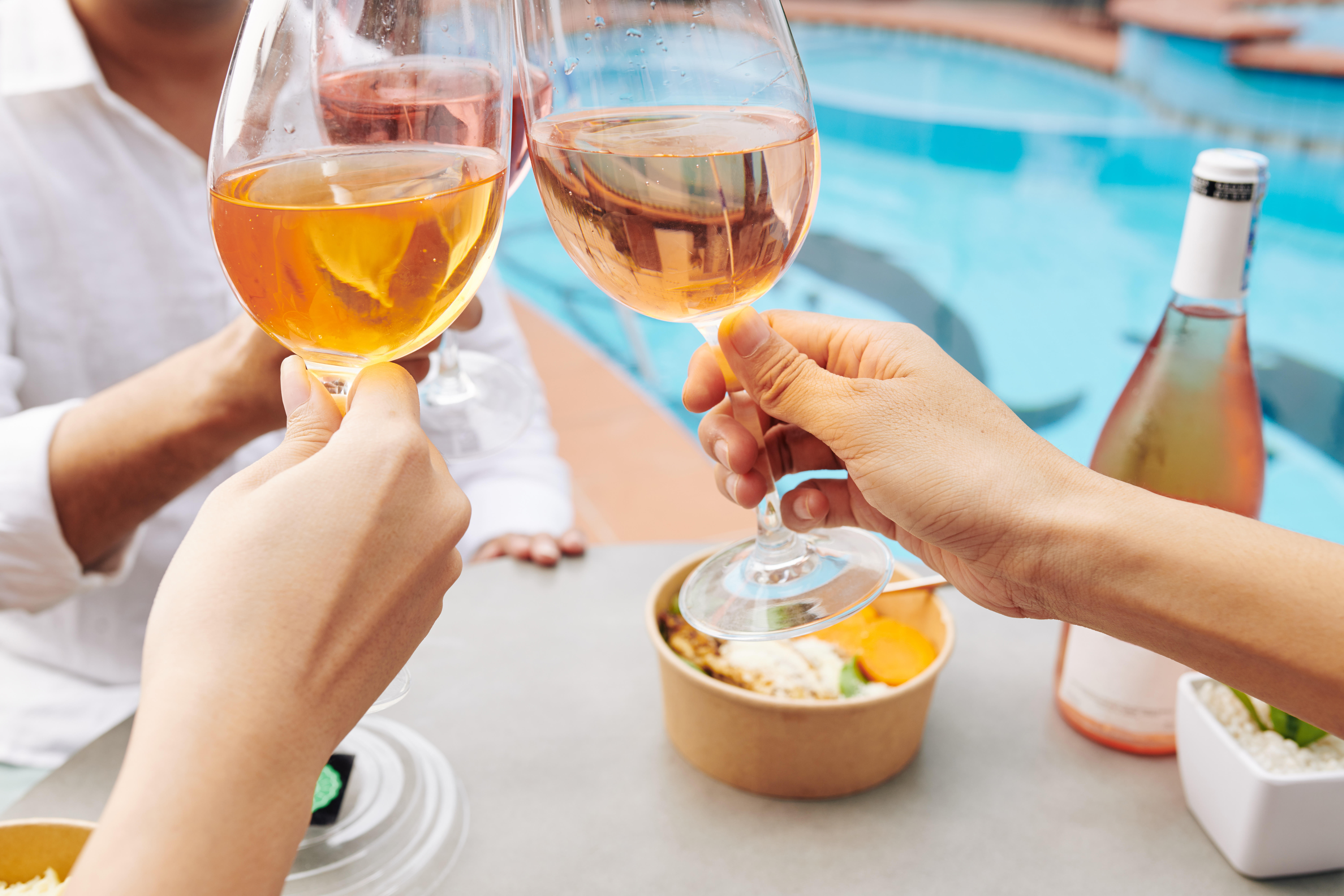 And the scientists said the same may be true for other cancers.

The team from Soongsil University in South Korea said: “Frequent drinking may be more dangerous than binge drinking with regard to gastrointestinal cancers.

The study looked at medical records from 12million people in South Korea and compared their drinking with rates of digestive system cancers.

Drinkers all had a higher cancer risk than teetollers but boozing on fewer days of the week was less dangerous – even if they drank the same amount in total.

This may be because drinking a certain amount triggers risky cell changes but extra alcohol above that threshold doesn’t make it worse.

So drinking even a smaller amount – five to seven units, about two pints of lager or two large wines – on multiple days of the week could keep this process going.

But just drinking on one or two days on the weekend – even if all the same amount of alcohol was squeezed into one day – could mean less time at risk.

The scientists added in the journal JAMA Network Open: “With similar weekly alcohol consumption levels, the risk of cancer increased with a higher frequency of drinking but decreased with larger amounts per occasion.”

‘NCIS’ Season 19: Gibbs Seeks Revenge on the Serial Killer Who Tried to Blow Him Up
World News