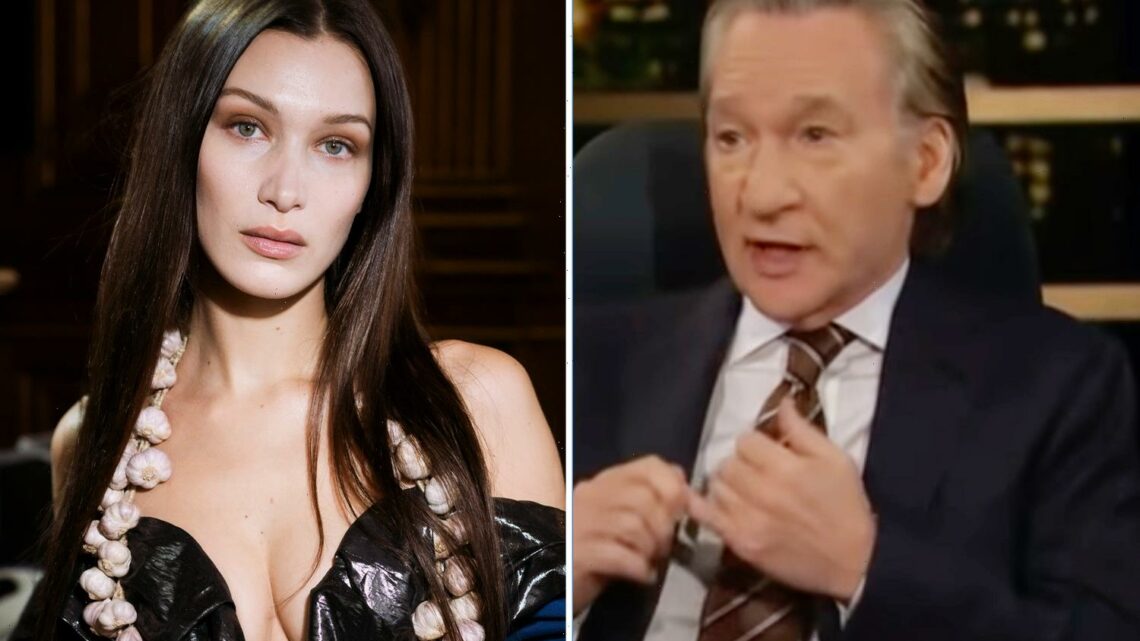 BILL Maher last night backed Israel in its battle against Palestine as he ripped the "Bella Hadids of the world" while blasting the media's "one-sided coverage" on the issue.

The Real Time host weighed in on the Israel-Gaza conflict on Friday night after canceling last week's show when he tested positive for coronavirus. 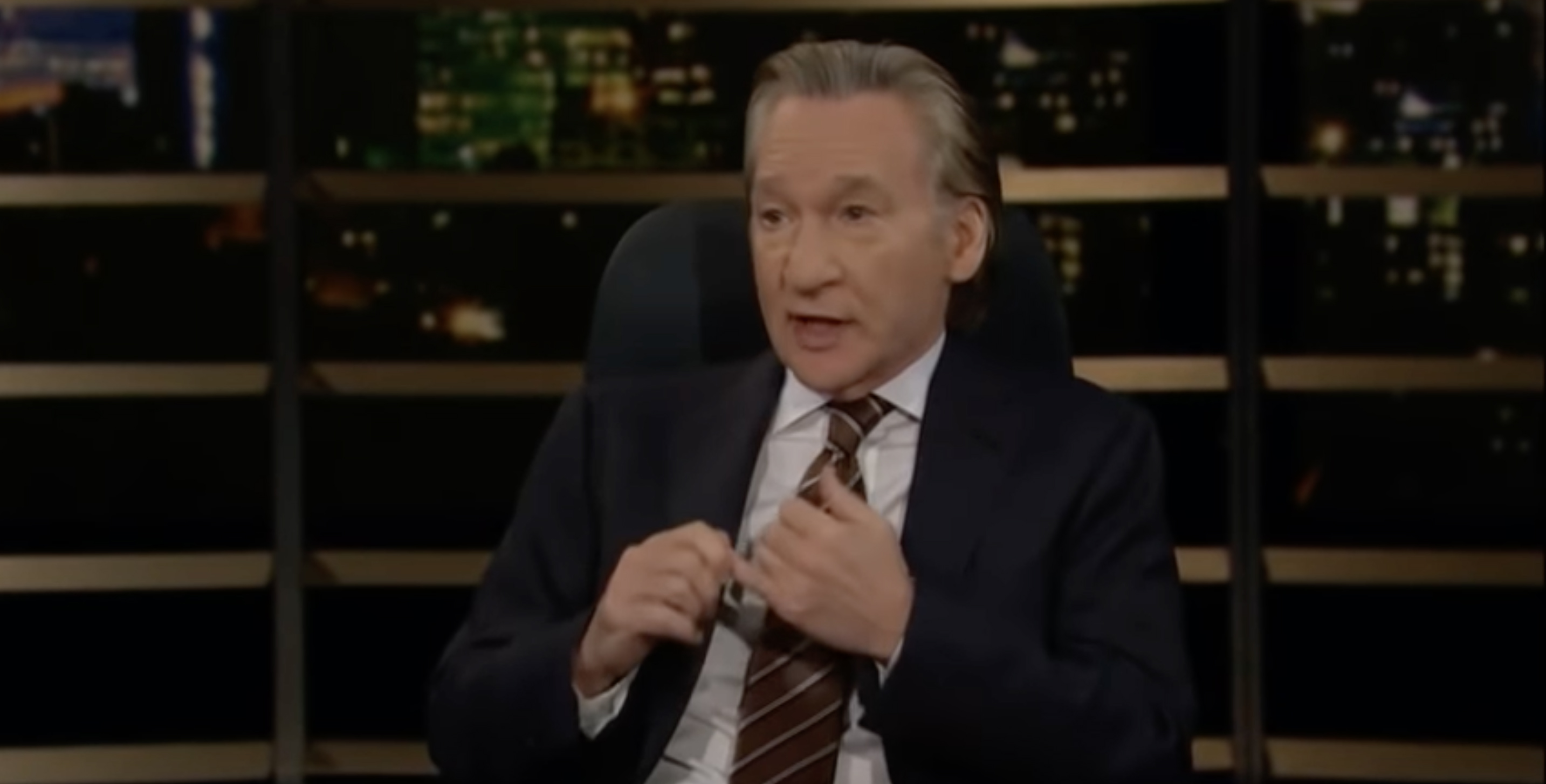 Maher quickly took issue with the "liberal media" for its coverage of the fighting and clashed with New York Times columnist Nicholas Kristof, who suggested Israel had committed "possible war crimes" against Gaza, Fox News reports.

"Well, Gaza fired 4,000 rockets into Israel. What would you say Israel should have done instead of what they did?" Maher asked.

He began his panel discussion on the show by describing his "frustration" with the media's coverage of the war.

"It was frustrating to me because there was no one on liberal media to defend Israel, really," he said.

"We've become this country now that we're kind of one-sided on this issue.

"And I'd also like to say off the bat I don't think kids understand — and when I say kids I mean the younger generations – you can't learn history from Instagram. There's just not enough space."

The 65-year-old went on to lay into the "progressives of the world" who have defended Gaza – namely Bella Hadid who has been vocal about the conflict on social media. 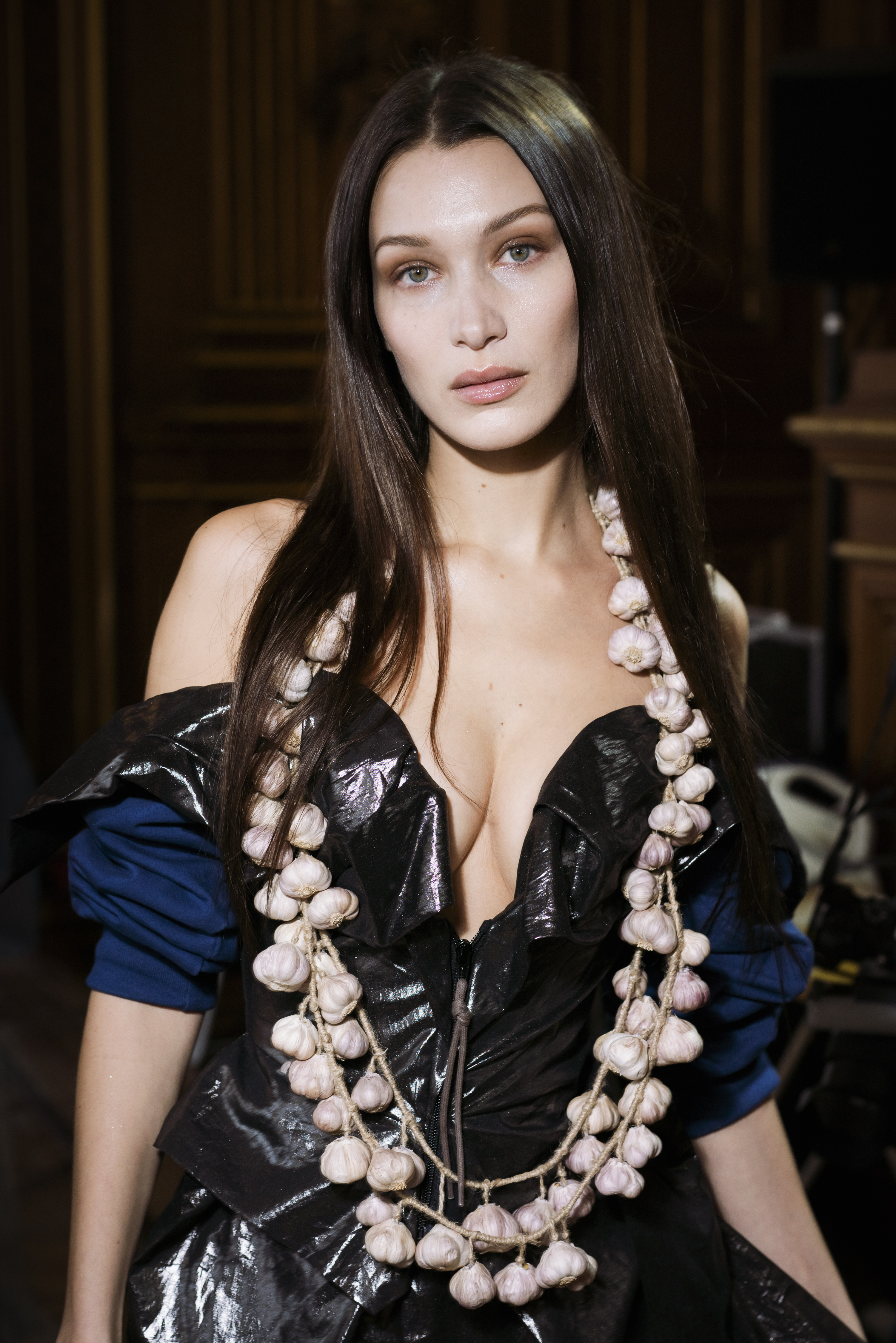 The 24-year-old, whose multi-millionaire dad, Mohamed Hadid, is Palestinian, was called out by Israel earlier this month for sharing what is considered an anti-Semitic chant on social media.

"As far as Gaza goes," he said, "it's amazing to me that the progressives think that they're being progressive by taking that side of it, the Bella Hadids of the world, these influencers.

"I just want to say in February of this year, a Hamas court ruled that a unmarried woman cannot travel in Gaza without the permission of a male guardian. Really? That's where the progressives are?

"Bella Hadid and her friends would run screaming to Tel Aviv if they had to live in Gaza for one day."

Kristof attempted to defend Hadid, saying he "didn't perceive" that the supermodel was defending Hamas but rather speaking up for the "57 kids in Gaza" who were killed amid the conflict.

But Maher pushed back, pointing to Hadid's chant, "From the river to the sea, Palestine will be free," a slogan that has long been interpreted as the elimination of the Jewish state.

President Biden came under mounting pressure from liberal Democrats during the conflict to take a hard line against Israel – as Ted Cruz blasted the president as "weak" for his handling of the issue.

Israel and the Palestinian militant group Hamas agreed to a ceasefire in the early hours of May 20, with both sides claiming victory in the conflict. 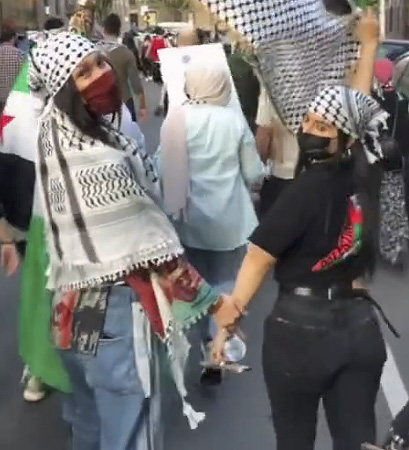 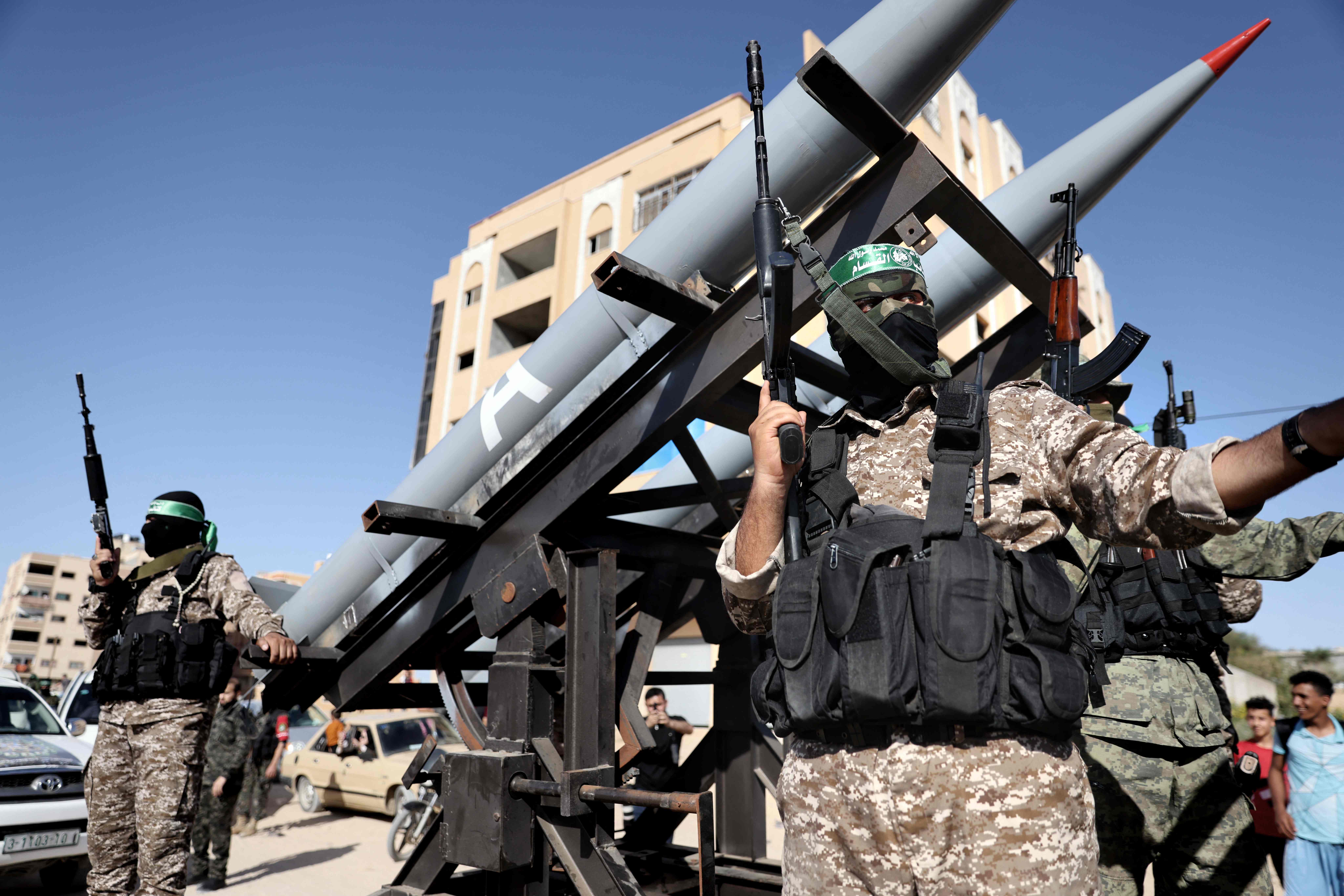 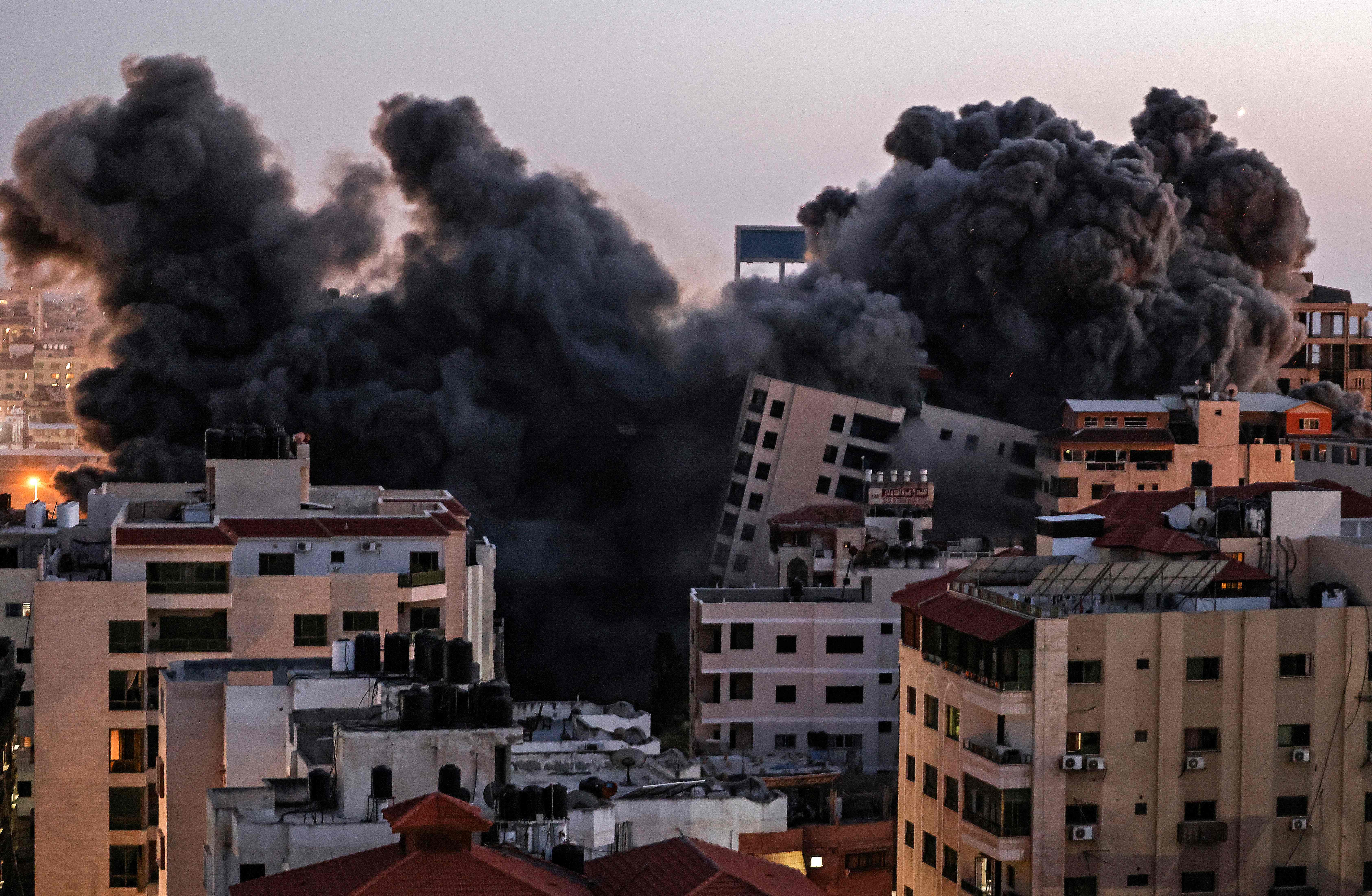