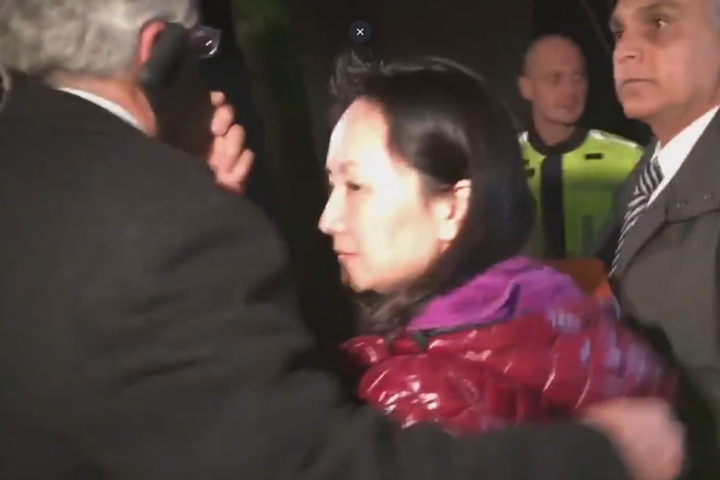 When American authorities asked Canada to detain Huawei CFO Meng Wanzhou last week, we knew that there would be a push-back from the Chinese government. Little did we suspect that Canada would take the brunt of Chinese ire.

It’s no secret that tensions are high between China and the United States because of the tariff wars between them, but at the same time, both countries would very much like to strike a massive trade deal.

So, even though it’s common knowledge that the Americans requested Meng’s arrest last week, the Chinese vent most of their anger at Canada, claiming that Canadians are thugs who do America’s dirty work.

The Chinese government are threatening serious consequences to Canada unless Meng is released; in fact, it’s arrested a former Canadian diplomat in China and charged him with spying.

On the other hand, the Chinese have little to say about America’s involvement in the arrest, even though it was the Americans who accused Huawei of contravening the trade embargo with Iran, and who requested Meng’s arrest.

And therein lies the political reality; even though China and the United States don’t like each other, neither one wants to damage the chances of a trade deal between the two countries.

Canada, it seems, is less important to China right now and all the anger China wants to vent toward the States is directed instead to Canada, and it’s Canada that gets the diplomatic punch in the nose.

Bill Kelly is the host of the Bill Kelly Show on Global News Radio 900 CHML.