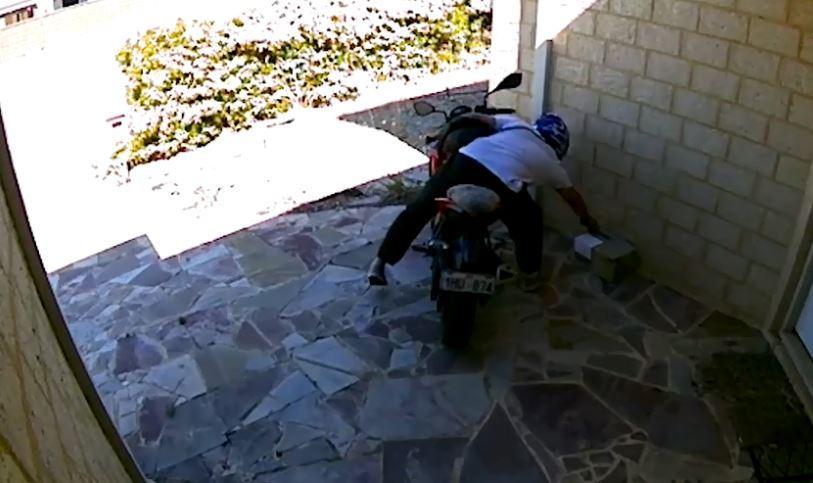 CCTV footage has been released showing the moment a motorcyclist allegedly stole a present in broad daylight – not knowing the decoy box was stuffed with bricks. 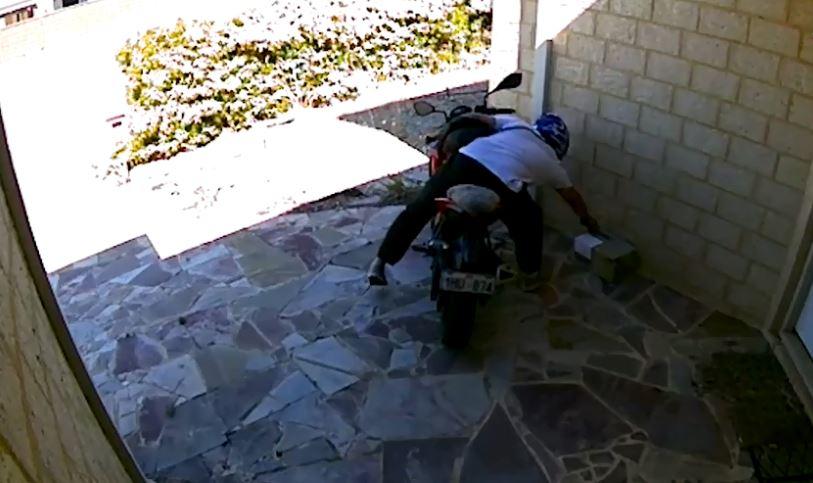 And last weekend she had the last laugh when a motorcyclist took the bait – literally – and escaped with boxed bricks.

She posted on Facebook: "So after last week's theft, we put out a decoy box, full of bricks. Some d***brain just stole it."

The mum later explained: "After having a parcel stolen last week we put out a decoy box and it took 4 days to be taken. 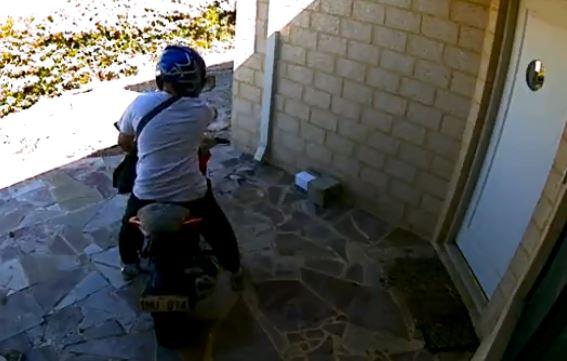 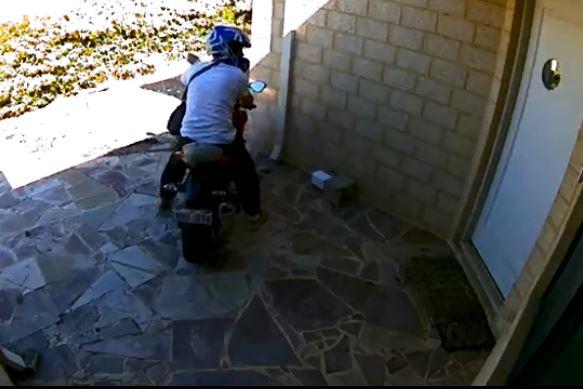 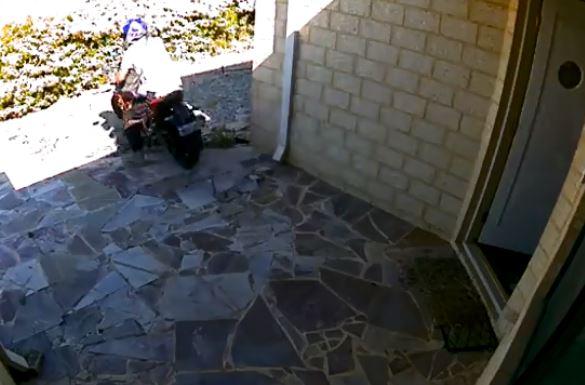 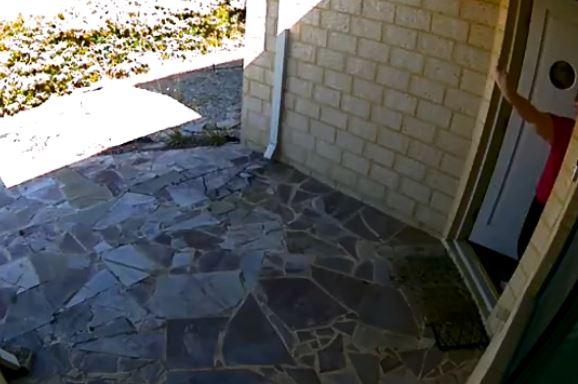 "If everyone were to put out a fake/dog-poo-filled parcel, it would go a long way to deter these parcel thieves."

In the CCTV footage, the motorcyclist can be seen driving onto her property, on the path to her doorstep in the entranceway, before manoeuvring his bike to and fro, so it is pointing back out towards the street.

The man, wearing a white t-shirt and blue helmet, swoops down, grabs the gift and speeds down the path to make a getaway.

The front door is then opened as Crysti-Lei is seen on the clip yelling and gesticulating at the thief.

People watching the video were stunned at the man’s “hide” in carrying out the theft in broad daylight.

One commented: "I can’t believe he rode his motor bike right up to your door! The freaking hide of some people."

Earlier this month a woman was similarly caught on her CCTV taking a large box from Crysti-Lei’s doorstep.

The unimpressed mum posted this too, saying: "I hope your kids enjoy their dog food for Christmas."