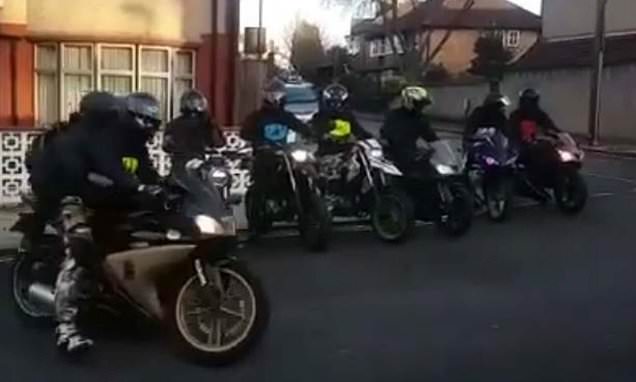 Heartwarming footage shows a father picking up his autistic son from school along with a crew of skull mask-wearing motorbikers to beat the boy’s bullies.

Alex Lacki, 12, who is autistic and suffers from ADHD, has suffered years of verbal abuse from classmates.

After moving schools several times failed to work, his father Daniel, 37, came up with a way to beat the bullies by showing how cool his son is. 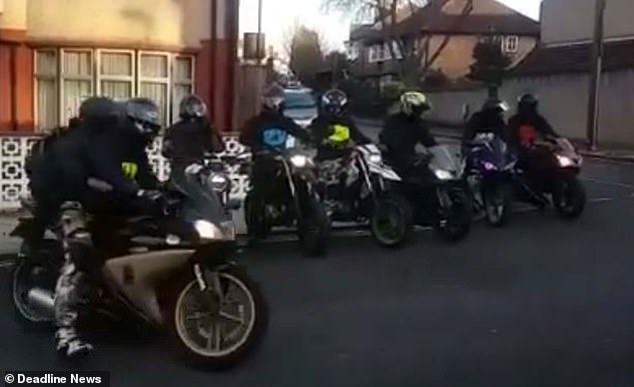 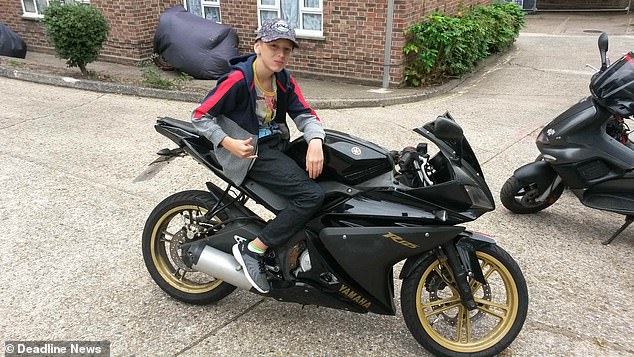 On Alex’s birthday, his father arranged for him and a group of his biker friends to line up outside Elm Court School in Brixton, London, and give the boy a ride home – which has put an end to the tormenting.

Mr Lacki said: ‘We’ve had to keep changing schools because of the bullying. At his current school, things were going OK at first, but eventually other kids started to pick on him. 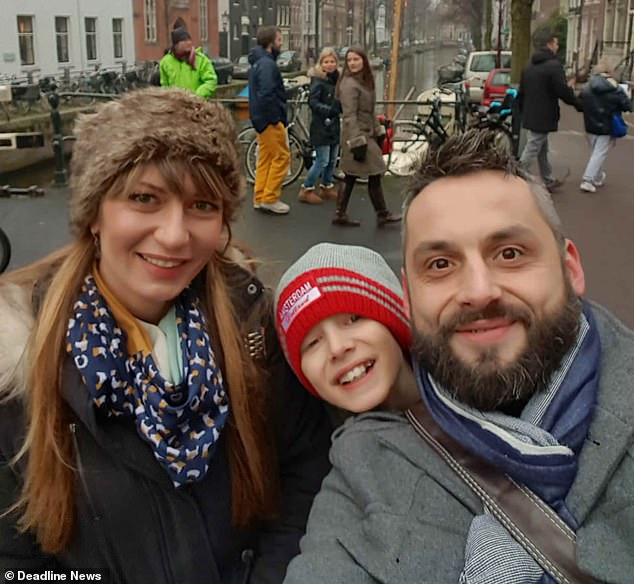 Family photo: Alex beams with joy as he visits Amsterdam with mother Marta and father Daniel

‘He was crying every day before school refusing not to go, we were completely powerless.’

However, Daniel came up with the idea to pick him up from school with fellow bikers and said he was ‘speechless’ with the support.

He said: ‘It went much better than expected. Some even took time off work which was amazing.

‘Alex is now doing much better and he said it was the best birthday he ever had.’

The clip, which was filmed last Friday, shows Mr Lacki getting the bikers organised in a line outside the school whilst they wait for Alex to come out of school. 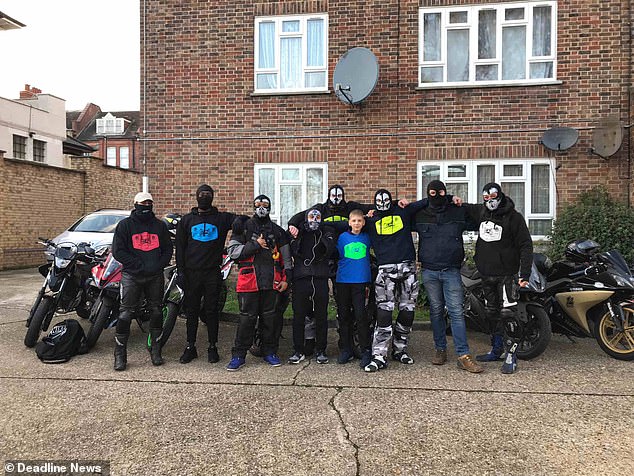 Alex poses with his father and his biker crew on his birthday. The bullying stopped after they pulled off the stunt 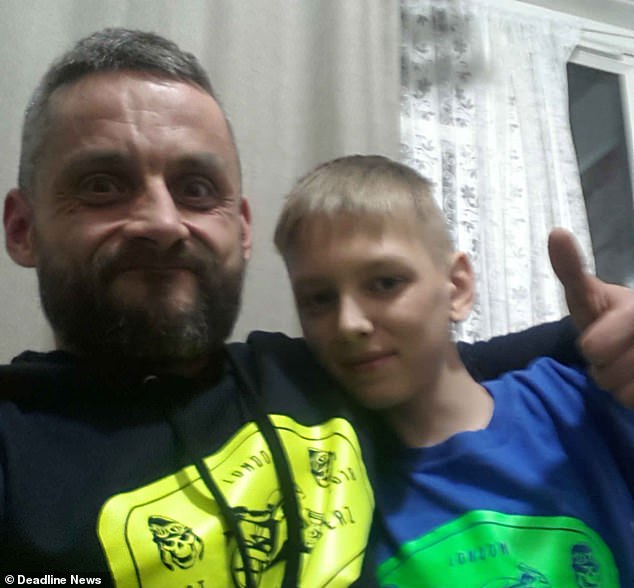 As Alex walks out of school, his father claps and holds his arms wide open to give him a hug as a crowd of people watch on.

The 12-year-old then shakes the hands of all the bikers individually to thank them for turning up to meet him.

Alex then puts on a helmet and gets on the back of his father’s bike. Alex’s fellow peers can be heard gathering round wondering what’s going on.