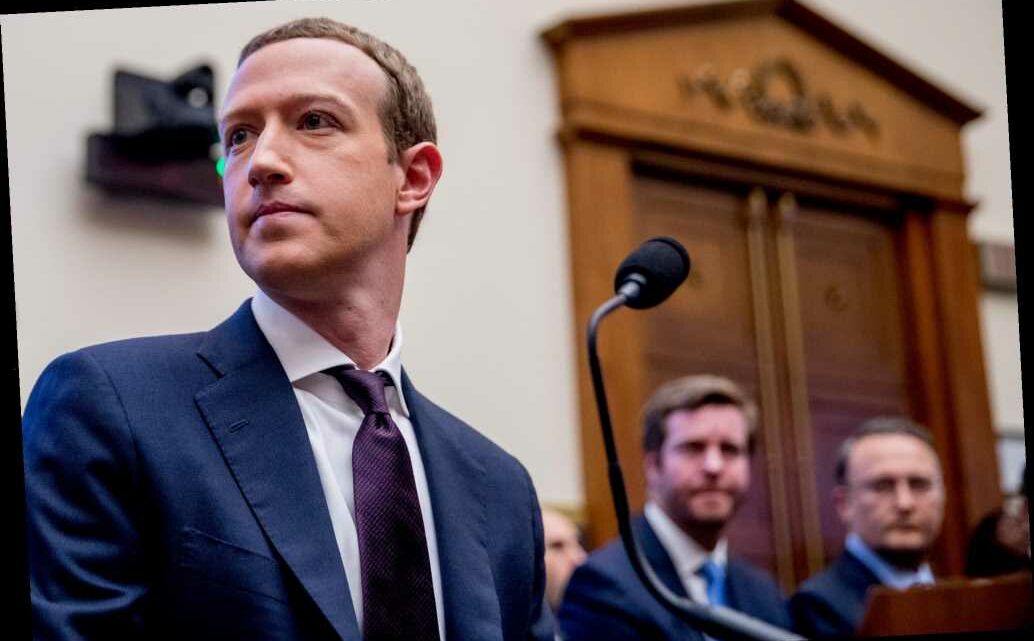 From the left: Tech’s Sinister Bias for Biden

The “Facebook-owned social-media giant Instagram” is characterizing “well-established criticisms” of Joe Biden and his 1994 crime bill as “False,” reports blogger Glenn Greenwald. A post on the platform “said nothing more than what Biden’s chosen running mate, Kamala Harris, has herself said” — namely, that the ’94 law “contributed to the mass incarceration of Americans generally and African Americans specifically.” Indeed, many “media outlets, criminal-justice experts and politicians from both parties” have said the same. Yet Instagram plastered a “False” label on the post, saying it had “no basis in fact.” A tech giant declaring someone “a disseminator of disinformation for voicing long-standing and well-documented criticisms of” Biden is a scary preview of “a future in which unseen tech overlords police our discourse by unilaterally arbitrating truth and falsity, decree what are permissible and impermissible ideas and rigidly impose the boundaries of acceptable debate.”

Small-biz owner: Are We Just Collateral?

At The Federalist, small-business owner John Romano laments what COVID-19 has wrought for the boutique travel company he runs with his wife: “Our revenue is down more than 99 percent. We’ve had a total of two clients since March — a father and daughter who were receiving medical treatment in Paris.” Will their business survive? “The worry is that the government is implicitly saying to us, and a million other small businesses, that we’re simply collateral damage of the pandemic.” Sure, there has been some aid, but after 10 months of absolutely no revenue, the government help is insufficient. “Washington needs to give small businesses a genuine, real chance to survive. Big business may do the heavy lifting, but we make up 45 percent of America’s GDP. Small business is the lifeblood of this economy.”

From the right: Don’t Normalize Impeachment

Friday marked a year since the House voted to impeach President Trump in “the only presidential impeachment that didn’t bother to allege an actual crime,” writes Fred Lucas at National Review. Of the three presidential impeachments in US history, Trump’s “stands out for lowering the bar,” since “the House accused Trump of abuse of power and obstruction of Congress — neither actual crimes and both applicable to almost any president.” If such an arbitrary standard is normalized, it will desensitize “the public to a legitimately impeachable offense by a future president.” Some future chief executive may well need to be impeached, and the risk is that Dems’ “petty impeachment” will prevent that. Let that “serve as a cautionary tale to Republican leadership during the upcoming Biden administration.”

In a slew of important cases before the Supreme Court, observe Adrian Vermeule and Varad Mehta at The Washington Post, Chief Justice John Roberts “has engaged in strategic maneuvering: His goal appears to be to preserve what he takes to be the legitimacy of the Supreme Court, by disproving any suspicion that the justices vote ideologically or otherwise ­engage in political behavior.” The problem: “Because it is so clear that he is crafting opinions with this end in mind, the chief justice defeats his own aims.” His effective rewriting of the ObamaCare law in 2012 was the most notorious example. More recently, he held that while the administration could add a citizenship question to the Census, its reasons for seeking to do so were invalidly “pretextual.” Liberals and conservatives alike noticed that Roberts had tried too hard to strike a “Solomonic” posture. “That the strategy was so easy to detect and explain meant — paradoxically — that it had created an appearance of judicial politicking and was thus unsuccessful on its own terms.”

Culture critic: Why We Need Beethoven

“These days,” seethes The Week’s Matthew Walther, we’re “accustomed to reading . . . the works of Beethoven” as “racist, sexist, classist.” Yet the composer, baptized 250 years ago last week, “speaks to us across the waste of centuries, to the noblest ambitions of our species, to courage, to honor, to fraternity, to justice, above all, to love.”

Brittany Murphy Died 11 Years Ago at 32: Inside Her Sudden Death That Still Confounds Hollywood
World News