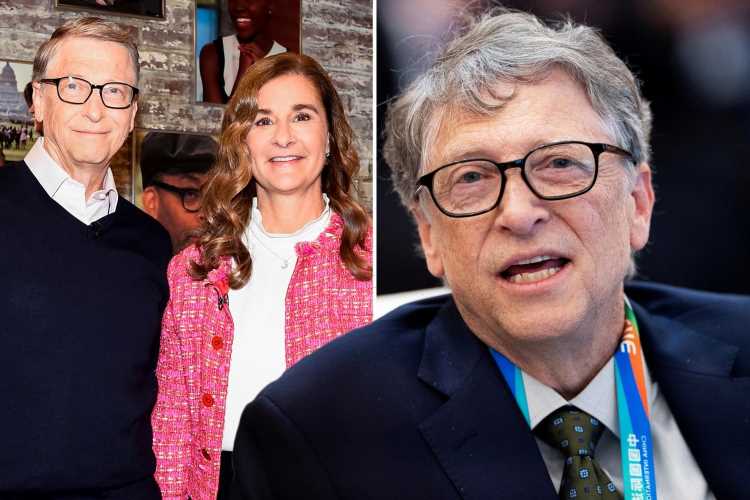 AFTER Bill and Melinda Gates announced their separation following 27 years of marriage, many began noticing a similar trend of divorces from the brainchild behind such tech giants like Amazon and Tesla.

Bill and Melinda announced their split on Twitter on Monday after they met34 years ago at a Microsoft business dinner, where Bill was the CEO and Melinda was general manager of information products. 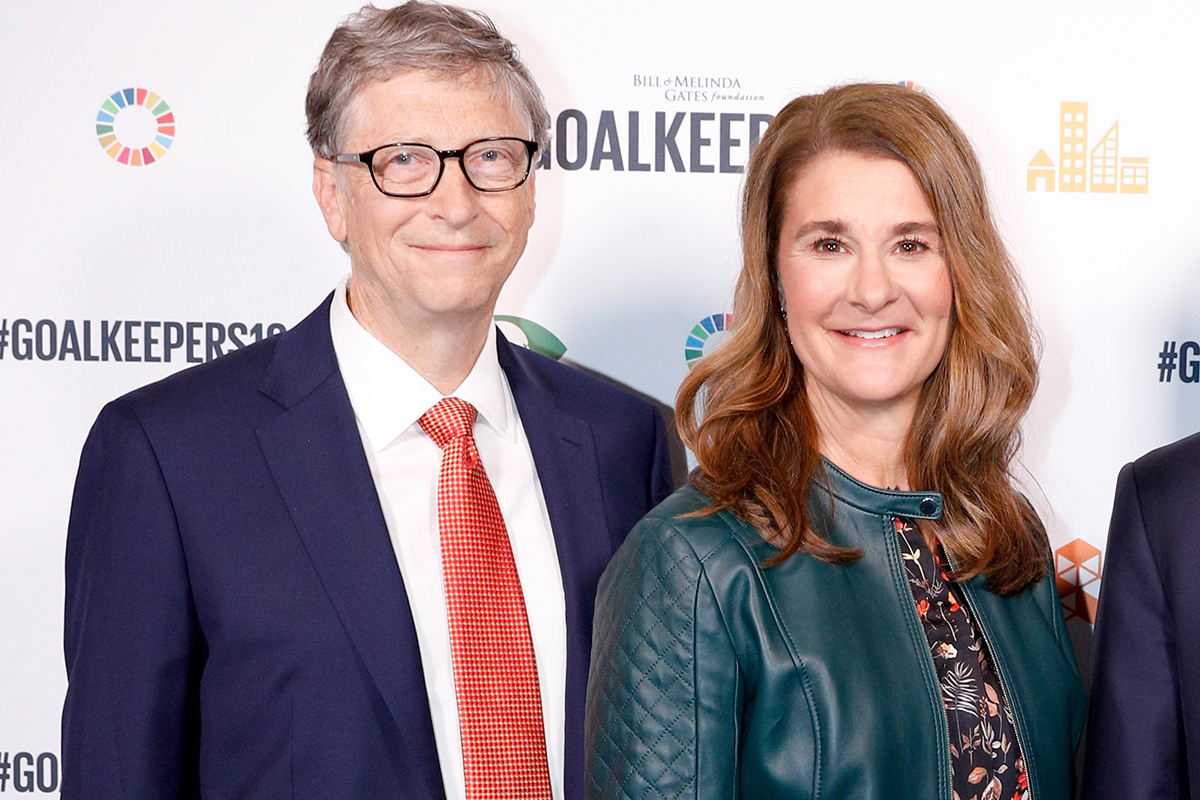 Bill led the company from its founding in 1975 to 2000 and became the world's richest man in 1995, a year after their marriage.

With other tech giants like Jeff Bezos' Amazon and Elon Musk's Tesla coming into grand view, Gates has now become the fourth richest man in the world, behind Bezos, LVMH’s Bernard Arnault and Musk.

He also seems to be following in similar personal footsteps as well.

Bill's announcement comes just two years after Bezos announced he and his wife MacKenzie were getting divorced after a marriage of 25 years. 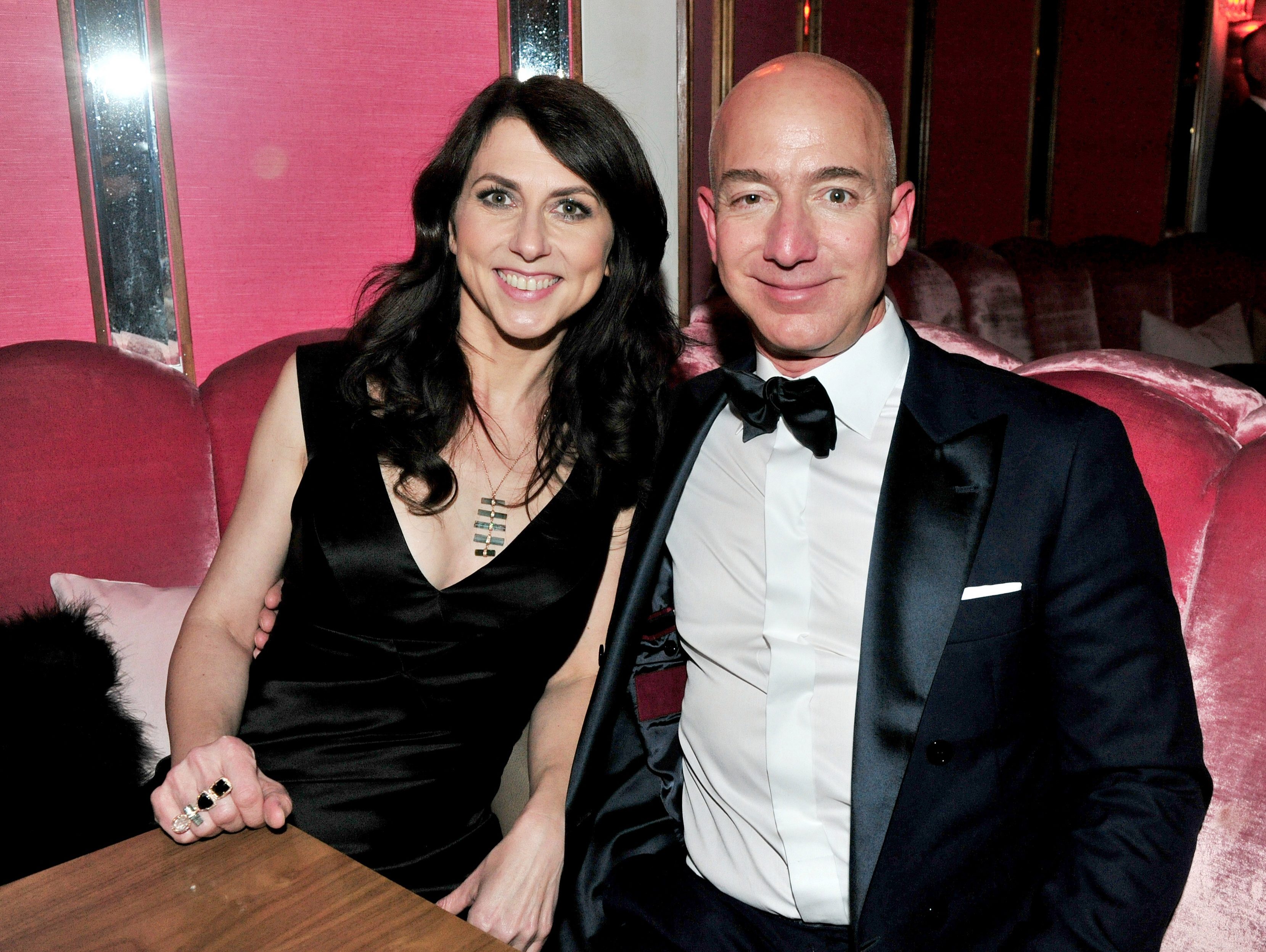 "As our family and close friends know, after a long period of loving exploration and trial separation, we have decided to divorce and continue our shared lives as friends," Bezos tweeted in 2019.

"We feel incredibly lucky to have found each other and deeply grateful for every one of the years we have been married to each other."

The statement went on: "If we had known we would separate after 25 years, we would do it all again.

"Although the labels might be different, we remain a family and we remain cherished friends.”