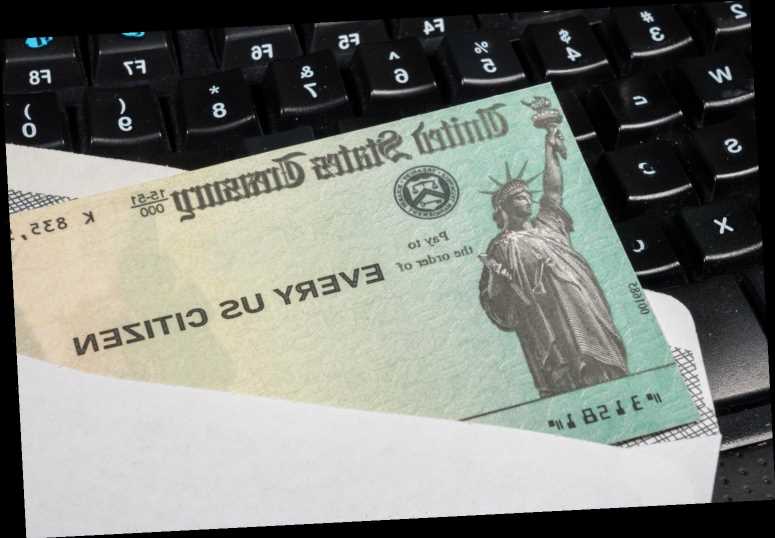 While the banks won't receive any of the cash until 8.30am ET, the funds must be made available to all US account holders by 9am. 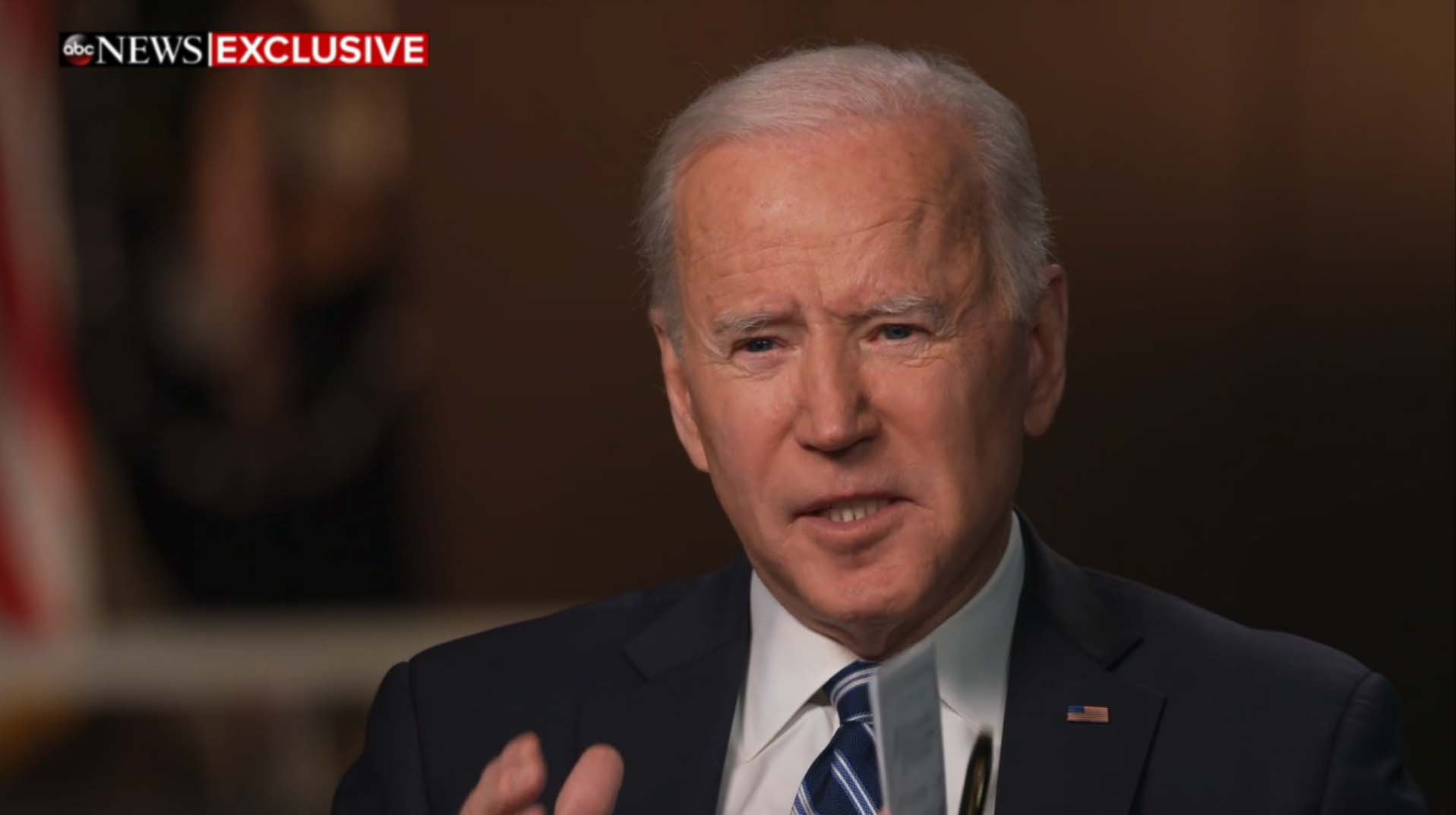 The IRS has not said how many checks have been sent out, but the Independent Community Bankers of America (ICBA) said it expects around 90 million direct deposits worth a total of $242 billion to be issued on Wednesday.

An additional 150,000 checks with a payment date of March 19 have also been mailed out by the agency on Wednesday morning, the Washington Post reported.

“Additional batches of payments will be sent in the coming weeks with the vast majority sent by direct deposit,” ICBA said in an online update to banking members. “Payments will also be sent through the mail as a check or debit card.”

Although the IRS stated the official payment date for the money would be March 17, the agency began distributing payments to certain individuals over the weekend, provoking outrage.

Customers of JP Morgan Chase and Wells Fargo fumed on social media that they were unable to immediately access the cash and accused their respective banks of needlessly withholding the funds. 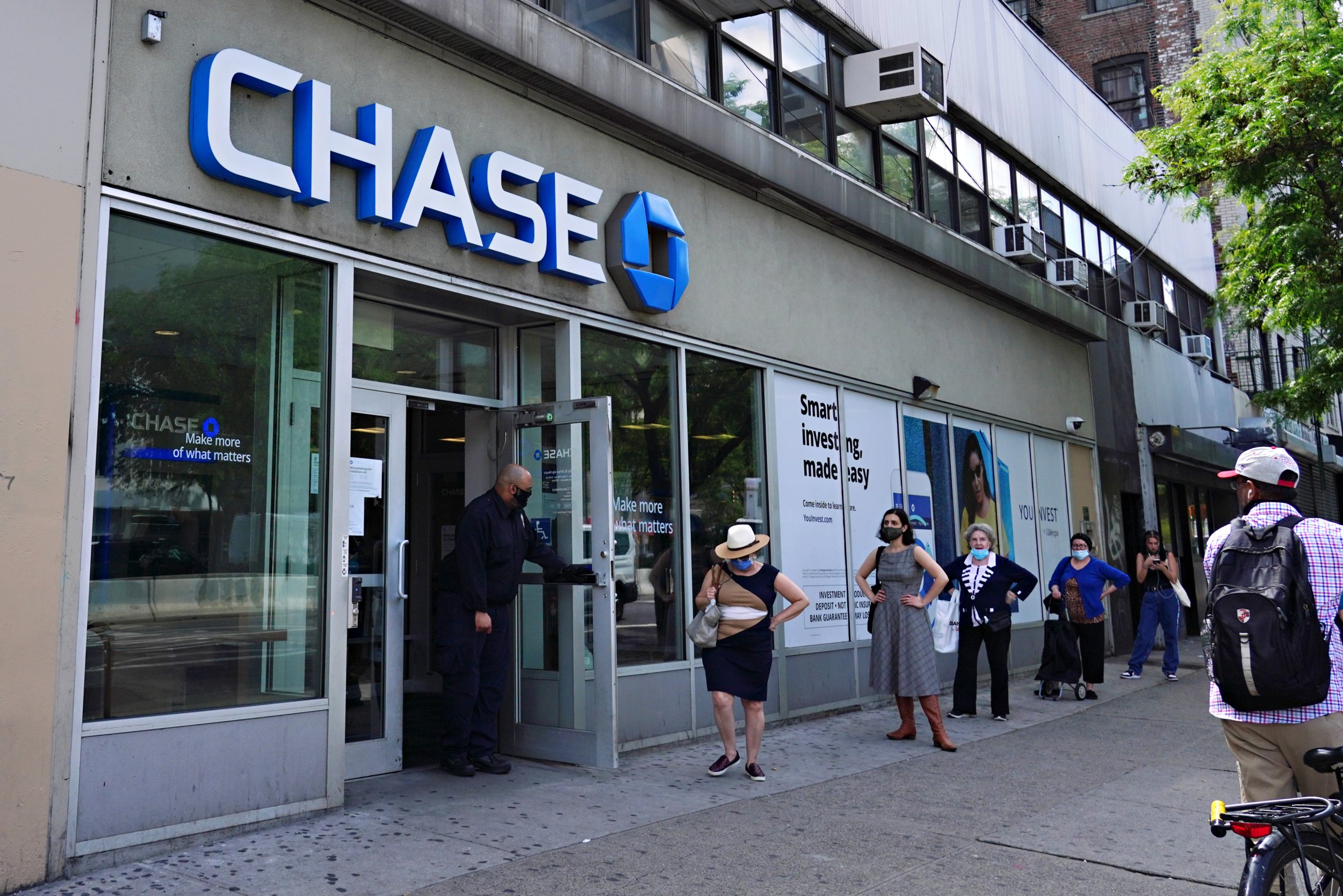 However, both of the banks insisted delays over payments were out of their control and promised to provide all direct deposits "according to the effective date provided by the US Treasury."

"We know the importance of the stimulus funds to our customers, and we are providing the payments to our customers as soon as possible on the date the funds are available, based on IRS direction," a Wells Fargo spokesperson told The Sun. "Wells Fargo is not holding the funds."

The disconnect happened because the banks had not yet received the money from the federal government but they had received information from the IRS about the money’s final destinations, according to Nacha, the organization that oversees interbank settlements.

"There is no mystery where the money is from the time the first payment file was transmitted on Friday, March 12, to when all recipients will have access to the money on Wednesday — it is still with the government," Nacha said in a statement.

The group said it's ultimately up to the sender – in this case the IRS – to determine when it wants the money to be made available.

“While the IRS could have chosen to send the funds via Same Day ACH or provided for an earlier effective date, it chose not to do so,” a group of banking and credit union groups said in a separate statement. 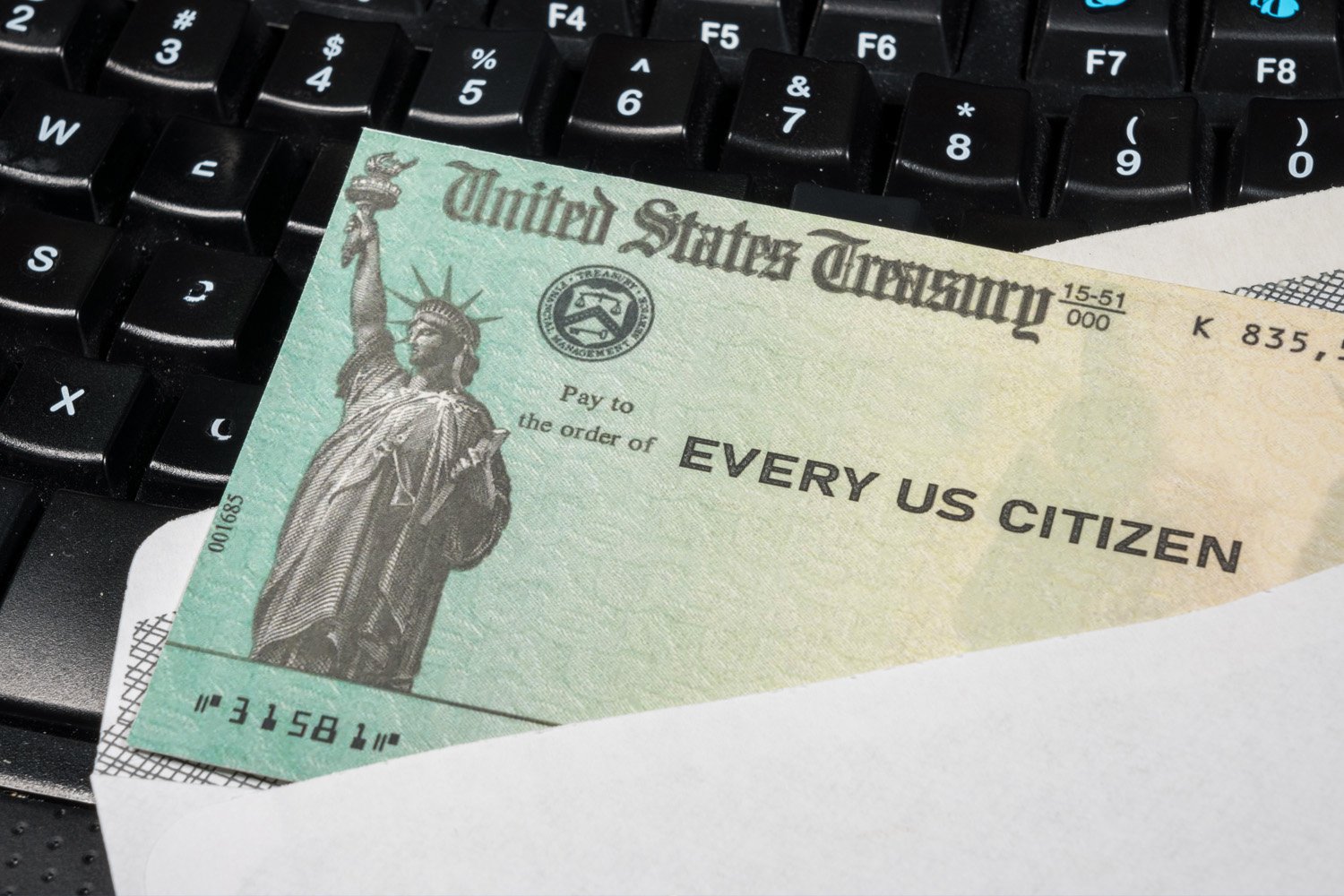 Some financial institutions such as the banking startup Chime made the funds available early. On Friday, the company said it had already delivered around $600 million in stimulus payments to an estimated 250,000 customers.

The IRS also said some people would see the money in their accounts as provisional or pending payments before Wednesday.

A timeline as for when all eligible Americans will have received their checks by has not yet been confirmed.

However President Joe Biden said Monday his administration would reach the milestone of delivering 100 million payments and administering 100 million COVID-19 vaccines over the "next 100 days".

"Shots in arms and money in pockets,” he said.

As of mid-morning on Wednesday, dozens of social media users have complained that they still haven't received their checks.

The latest round of checks, included as part of the $1.9 trillion America Rescue Plan, are set to be sent out in full to Americans who make up to $75,000 and married couples who make up to $150,000 a year.

Individuals can again check the status of their stimulus checks through the  "Get My Payment" tool on the IRS' website.

Netflix Operation Varsity Blues: How millionaire celebs bribed staff and lied about their kids to get into top colleges
World News