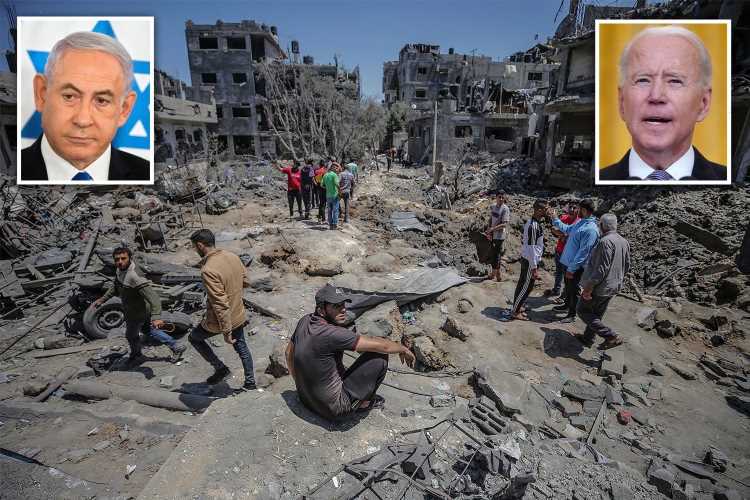 JOE Biden has urged Israeli Prime Minister Netanyahu for a signification de-escalation and ceasefire after a bombing blitz as Hamas conflict deepens.

The White House confirmed that the president spoke with the Israeli Prime Minister on Wednesday. 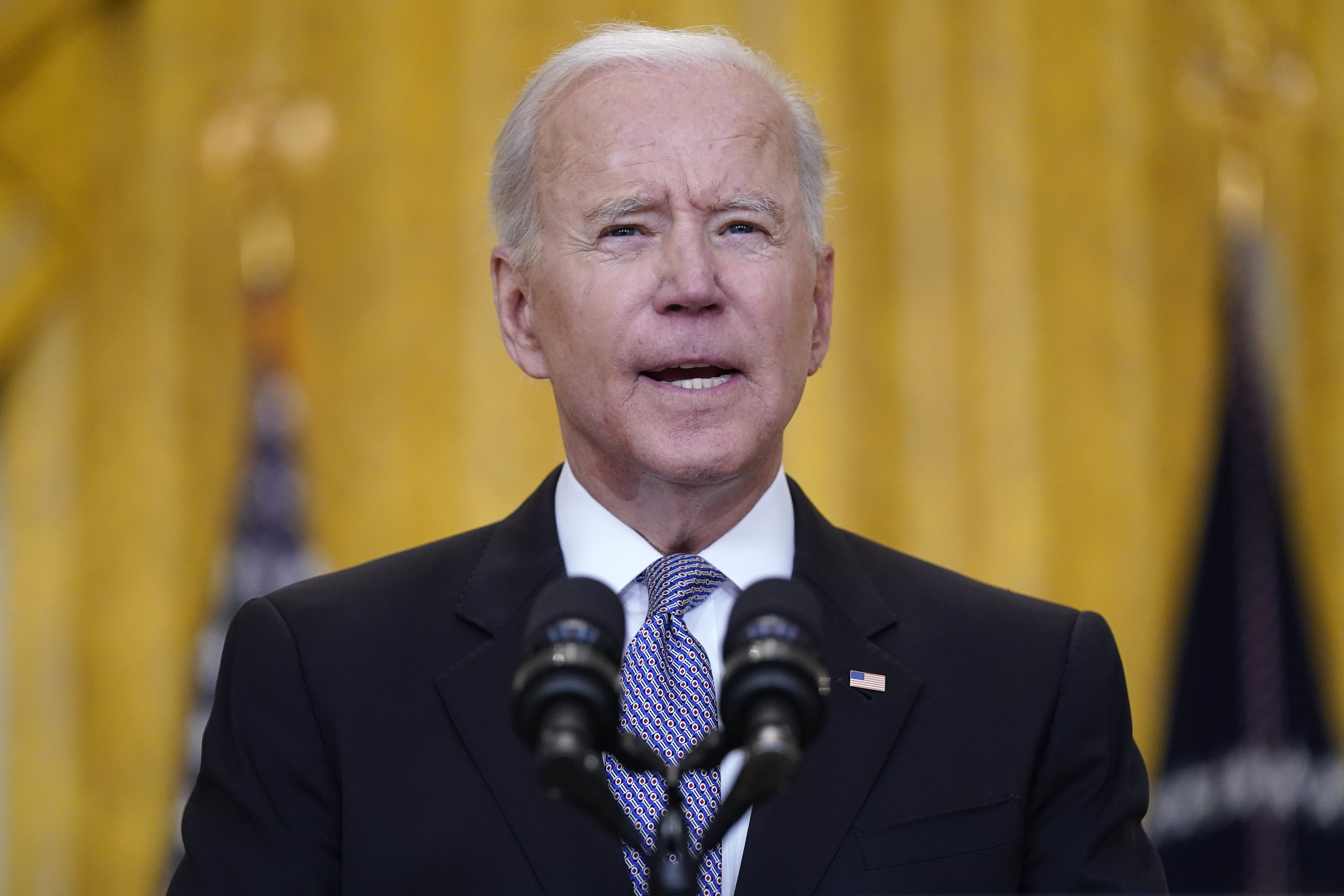 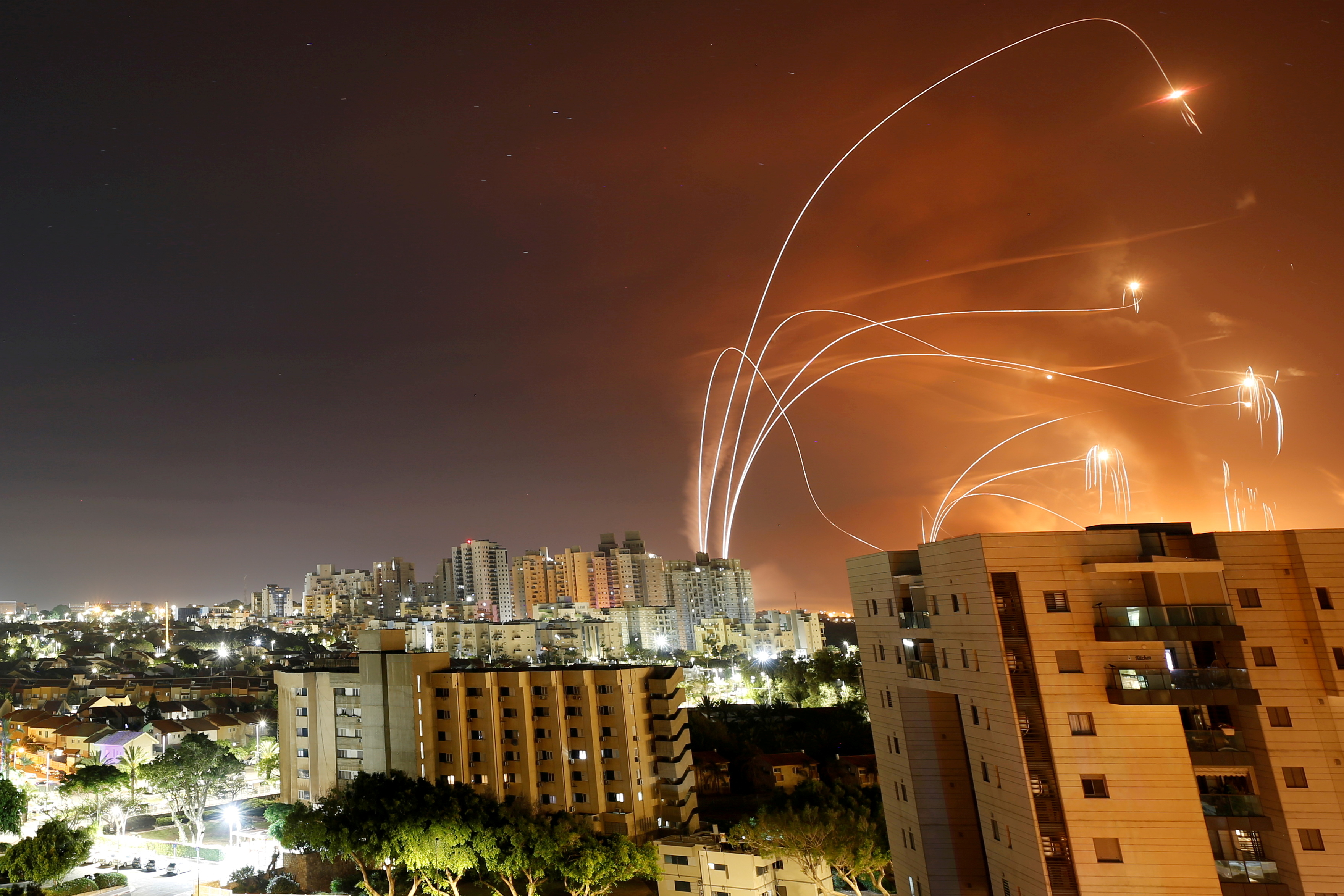 "The two leaders had a detailed discussion on the state of events in Gaza, Israel's progress in degrading the capabilities of Hamas and other terrorist elements, and ongoing diplomatic efforts by regional governments and the United States," they said in a statement.

"The President conveyed to the Prime Minister that he expected a significant de-escalation today on the path to a ceasefire."

The conversation came just one day after Biden jokingly threatened to run over a reporter for asking a question about Israel as he test drove Ford's new electric truck.

In footage of the incident shared to social media, a reporter can be heard asking Biden: "Mr. President, can I ask you a quick question on Israel before you drive away since it's so important?"

Biden replies "no you can't", before jokingly adding: "Not unless you get in front of the car as I step on it."

"I'm only teasing," he then laughed as he floored the accelerator of the new F-150 Lightning pickup truck and drove away. 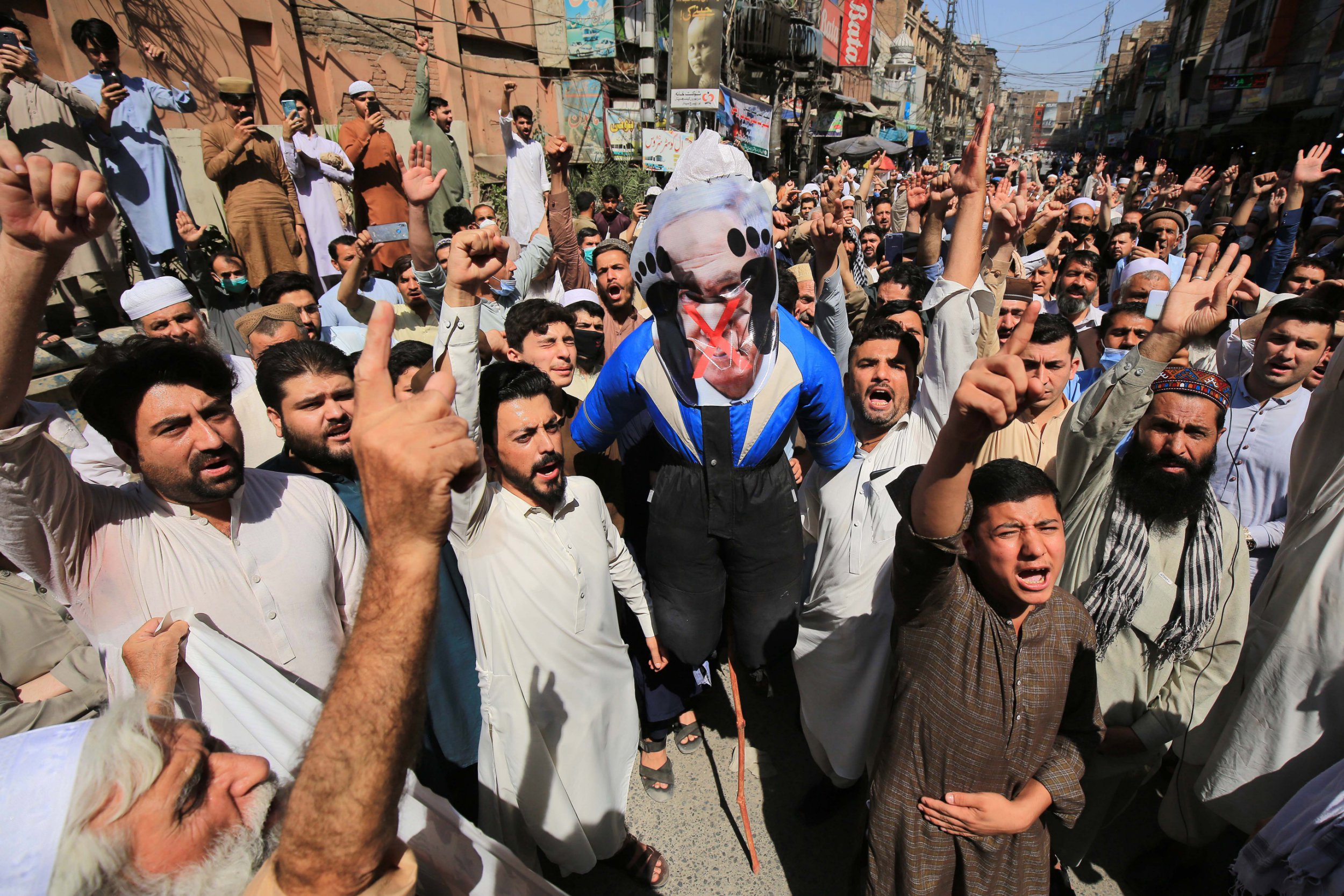 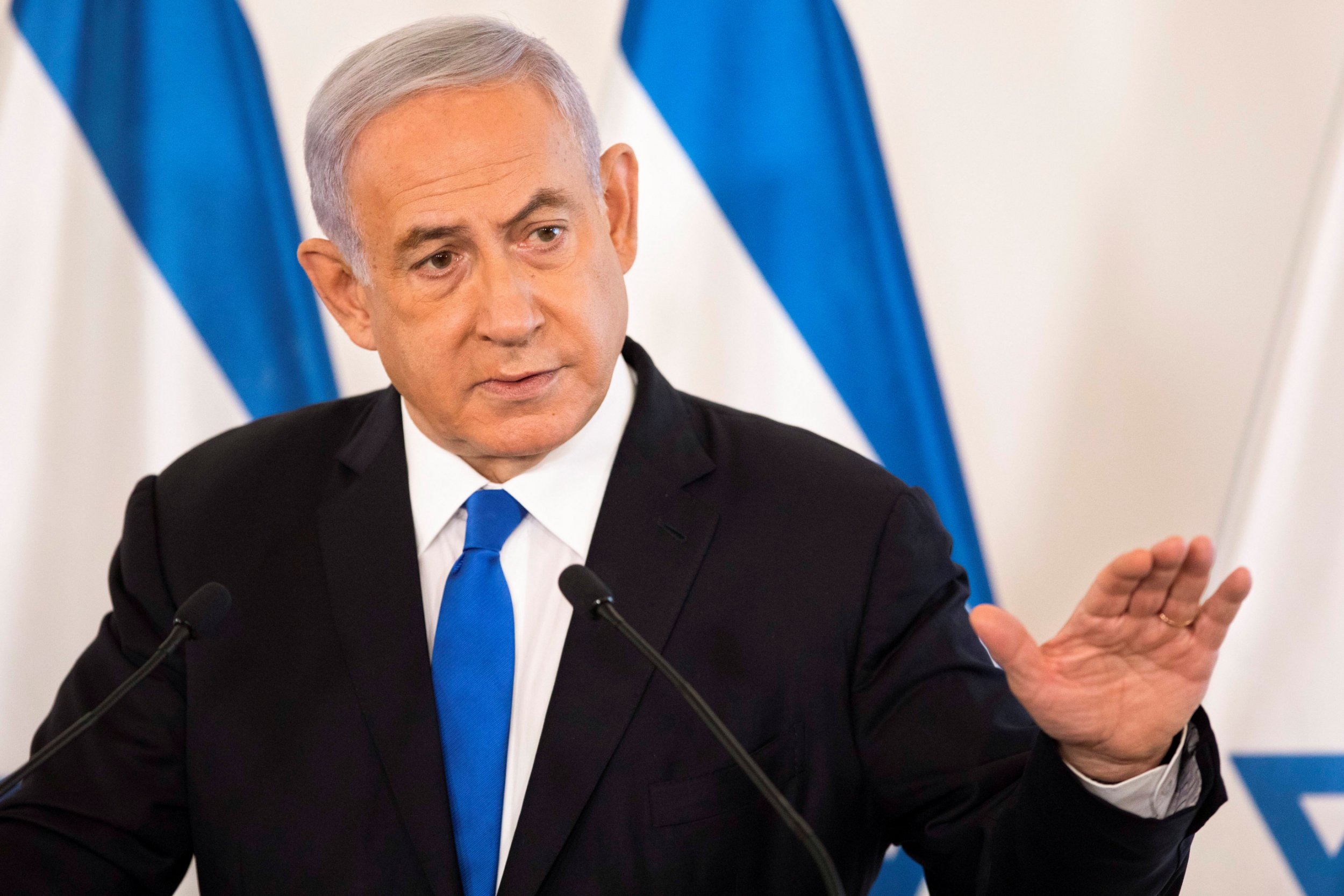 Biden has been under mounting scrutiny from both sides of the political aisle over his administration's handling of the ongoing conflict in the Middle East between Israel and Hamas.

Israeli forces and been pummelling Gaza with airstrikes for days on end as Prime Minister Benjamin Netanyahu targets leaders of the militant group Hamas.

In return, Hamas has been firing hundreds of rockets towards Tel Aviv.

The current hostilities are the deadliest between the militant group and Israel since 2014.

But Biden has so far refused to explicitly criticize Israel or raise questions about potential human rights violations. 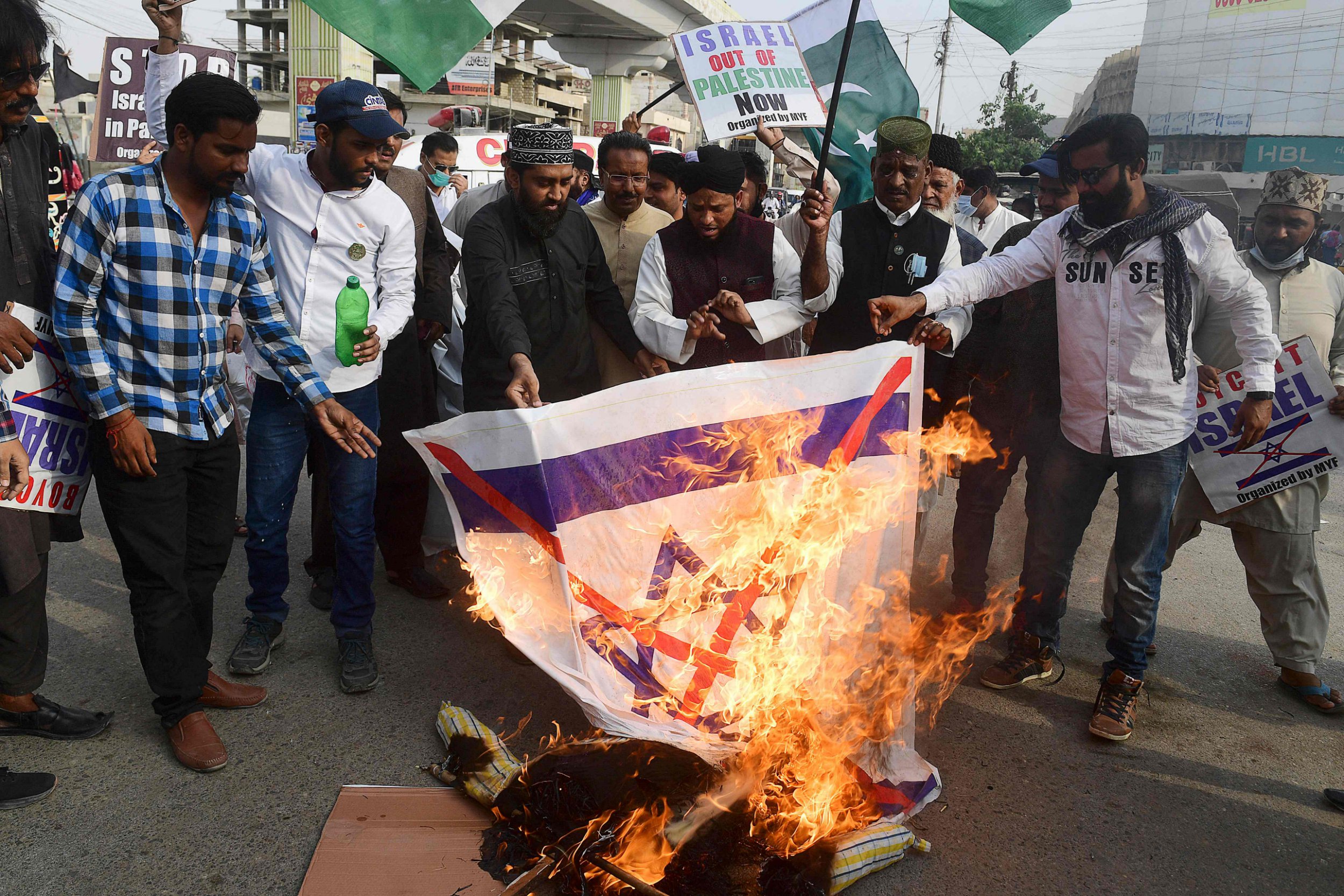 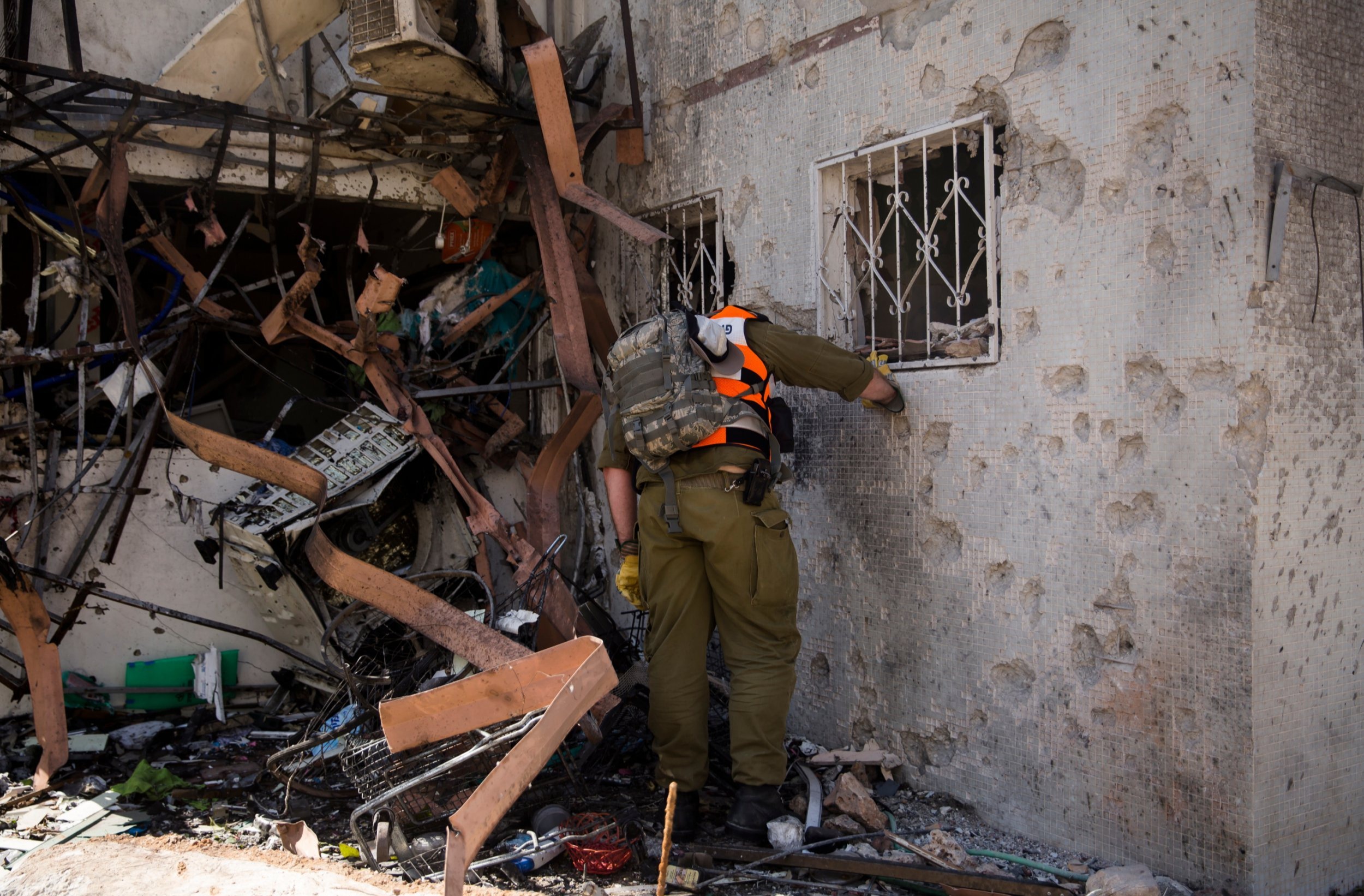 The president's silence has angered some among the Democratic contingent that have accused Netanyahu of committing a war crime with his Gaza offensive.

The Biden administration has also so far blocked efforts in the UN Security Council to release a statement calling for a ceasefire and condemning the violence in Gaza.

And Biden himself has tip-toed around the subject of a ceasefire.

In a carefully worded statement on Monday, the White House said Biden "expressed his support for a ceasefire" during a call with Israeli Prime Minister Benjamin Netanyahu.

But Biden has also repeatedly issued strong and public messages of support for Israel since the violence erupted eight days ago.

"Our goal is to get to the end of this conflict," White House press secretary Jen Psaki told reporters on Tuesday. 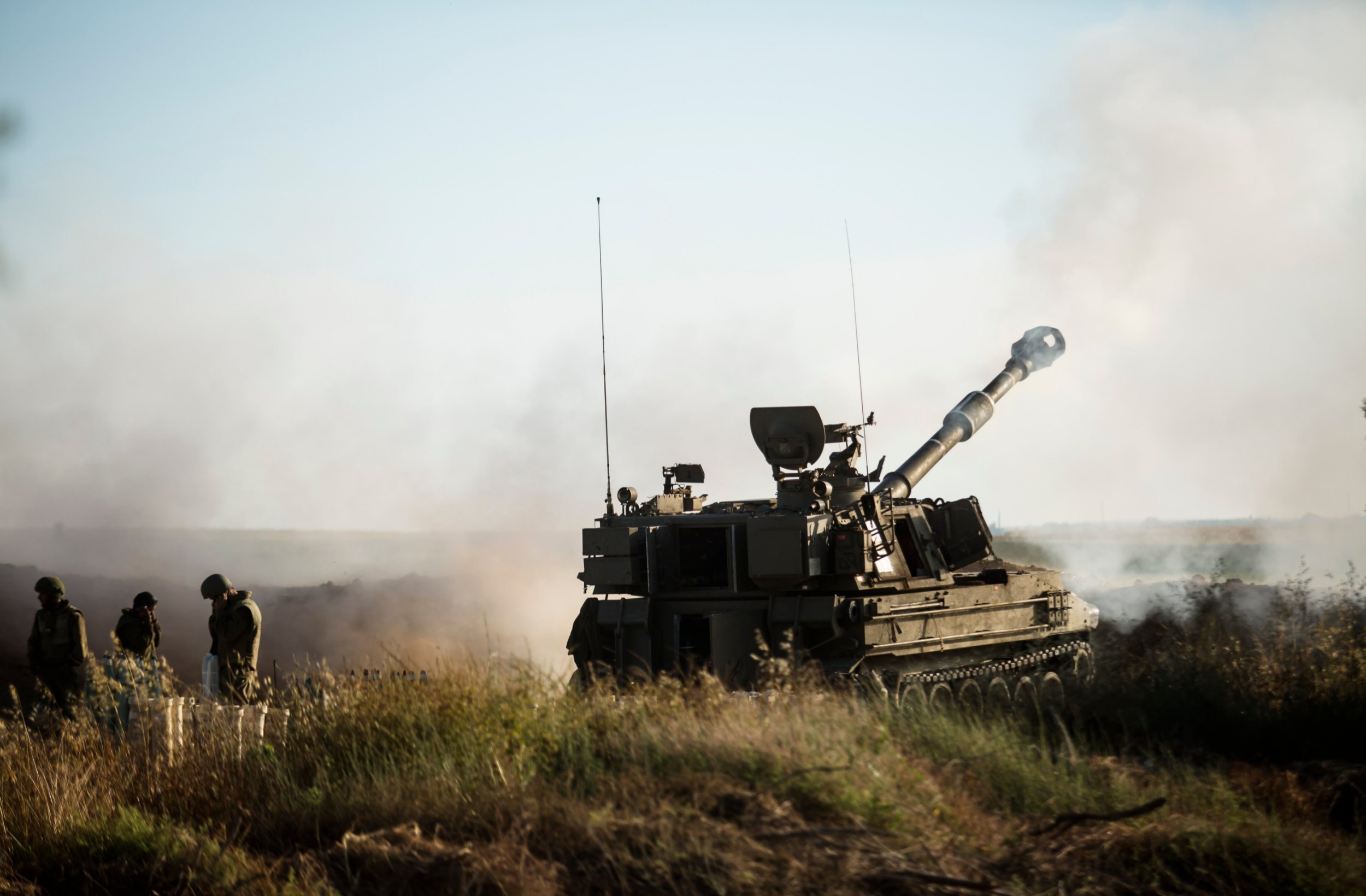 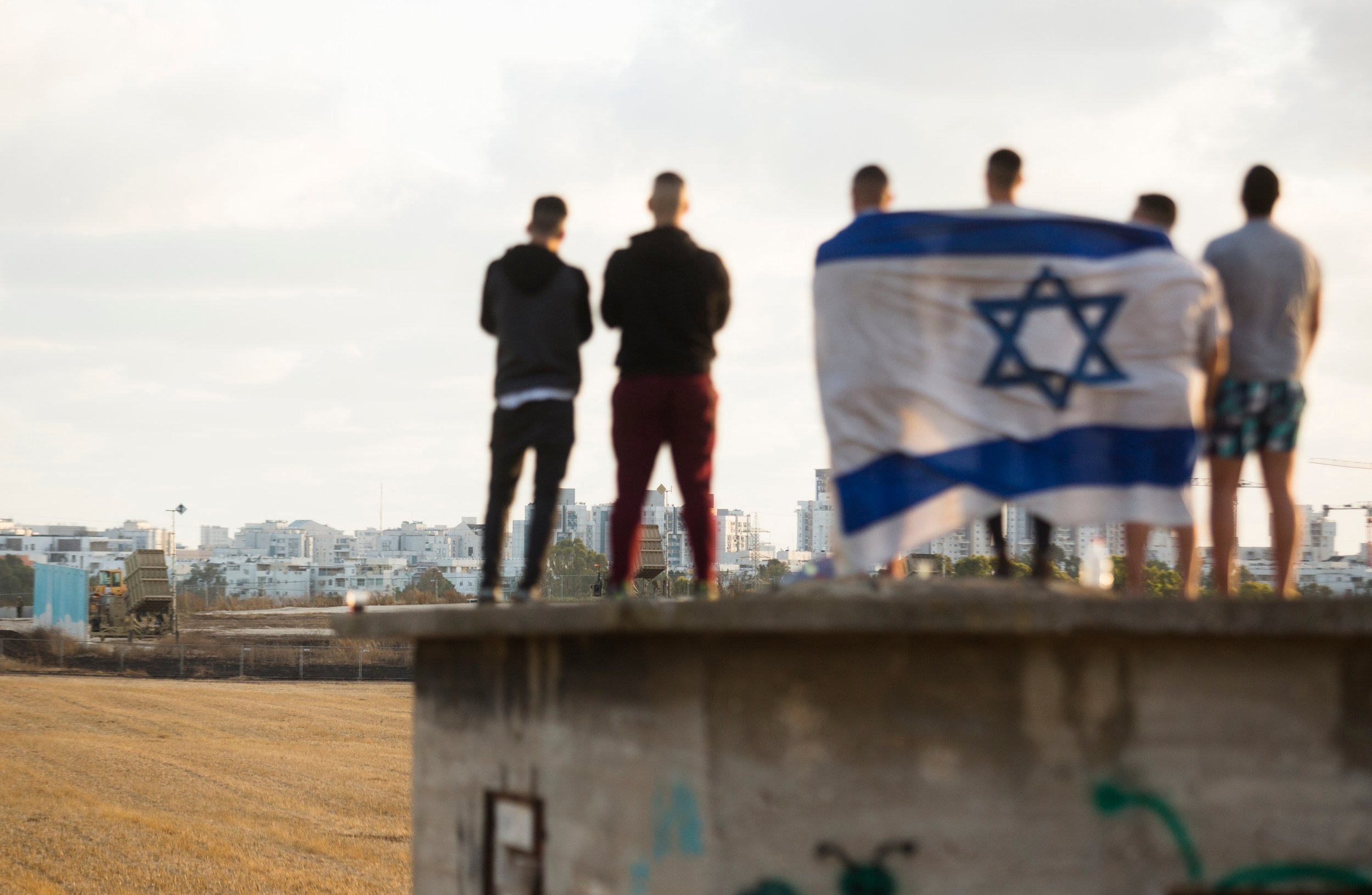 "We're going to evaluate, day by day, what the right approach is. It continues to be that quiet, intensive, behind the scenes discussion are, tactically, our approach at this point."

Earlier Tuesday, Biden delivered remarks from Ford's production plant in Dearborn, Michigan, in which he touted electric cars as the future of the auto industry.

“The rest of the world is moving fast. They’re moving ahead. They’re not waiting for the United States of America,” Biden said.

“We have a playbook that’ll work. We’re going to set a new pace for electric vehicles.”

He also briefly spoke with Democratic Rep Rashida Tlaib, who has frequently criticized him over his handling of the Middle East, as he arrived in Michigan.

In a tweet directed at Biden on Monday, Tlaib wrote: "If you support a cease-fire, then get out of the way of the U.N. Security Council and join other countries in demanding it.

"Apartheid-in-chief Netanyahu will not listen to anyone asking nicely. He commits war crimes and openly violates international law," she continued.

Biden praised Tlaib for her advocacy during his address from the Ford plant.

"It's from my heart, I pray that your grand mom and family are well. I promise you I am going to do everything to see that they are safe on the West Bank. You're a fighter and God thank you for being a fighter."