WASHINGTON — President Joe Biden met with family members of WNBA star Brittney Griner and former Marine Paul Whelan on Friday where he reaffirmed his commitment to pursuing all available avenues to bring their loved ones home from Russia.

“The president appreciated the opportunity to learn more about Brittney and Paul from those who love them most, and acknowledged that every minute they are being held is a minute too long,” the White House said Friday evening.

The meetings with Griner’s wife, Cherelle, and Whelan’s sister, Elizabeth, which took place separately, were the first in person between Biden and the family members, though they have spoken by phone. 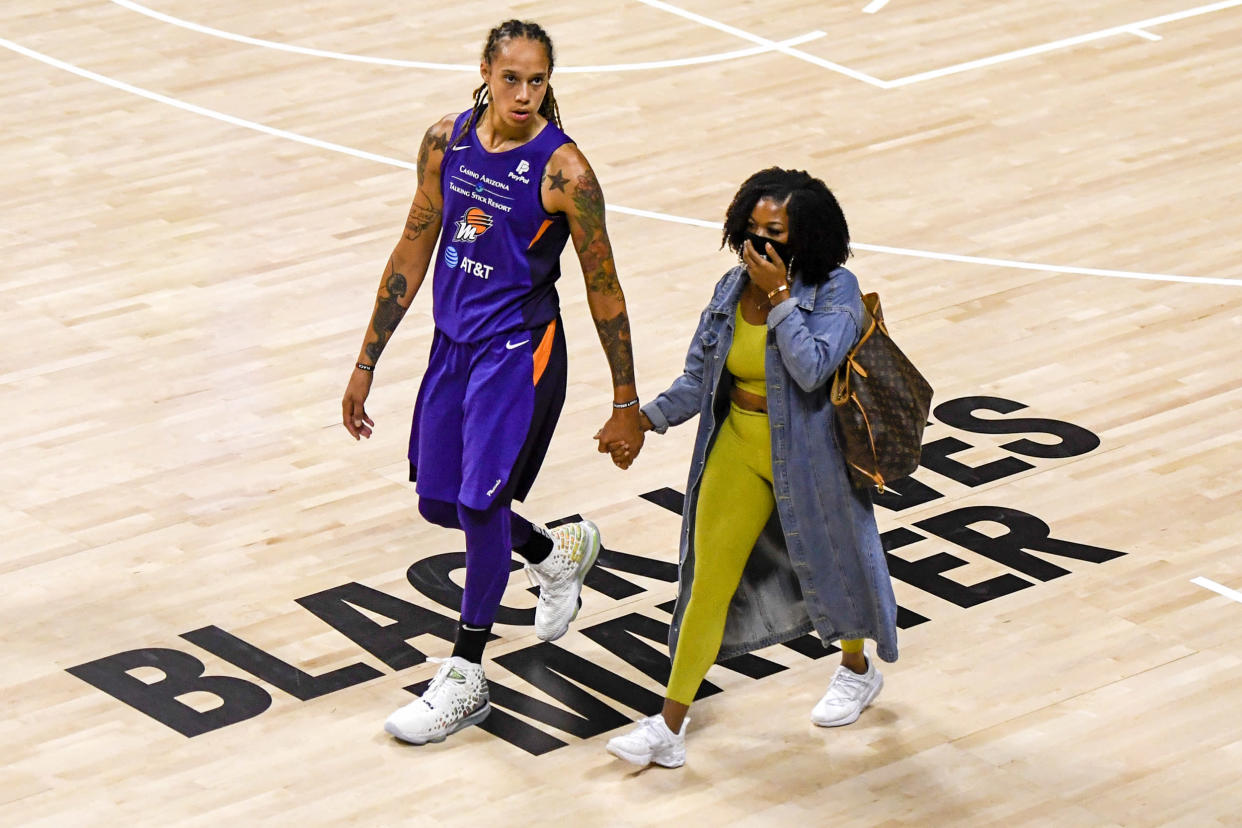 Griner was sentenced to nine years in jail by a Moscow court last month, and her defense team is appealing. Griner was arrested at a Moscow airport Feb. 17 after authorities said they found cannabis-infused vape cartridges in her luggage.

Whelan has been detained since 2018 and is serving a 16-year sentence. 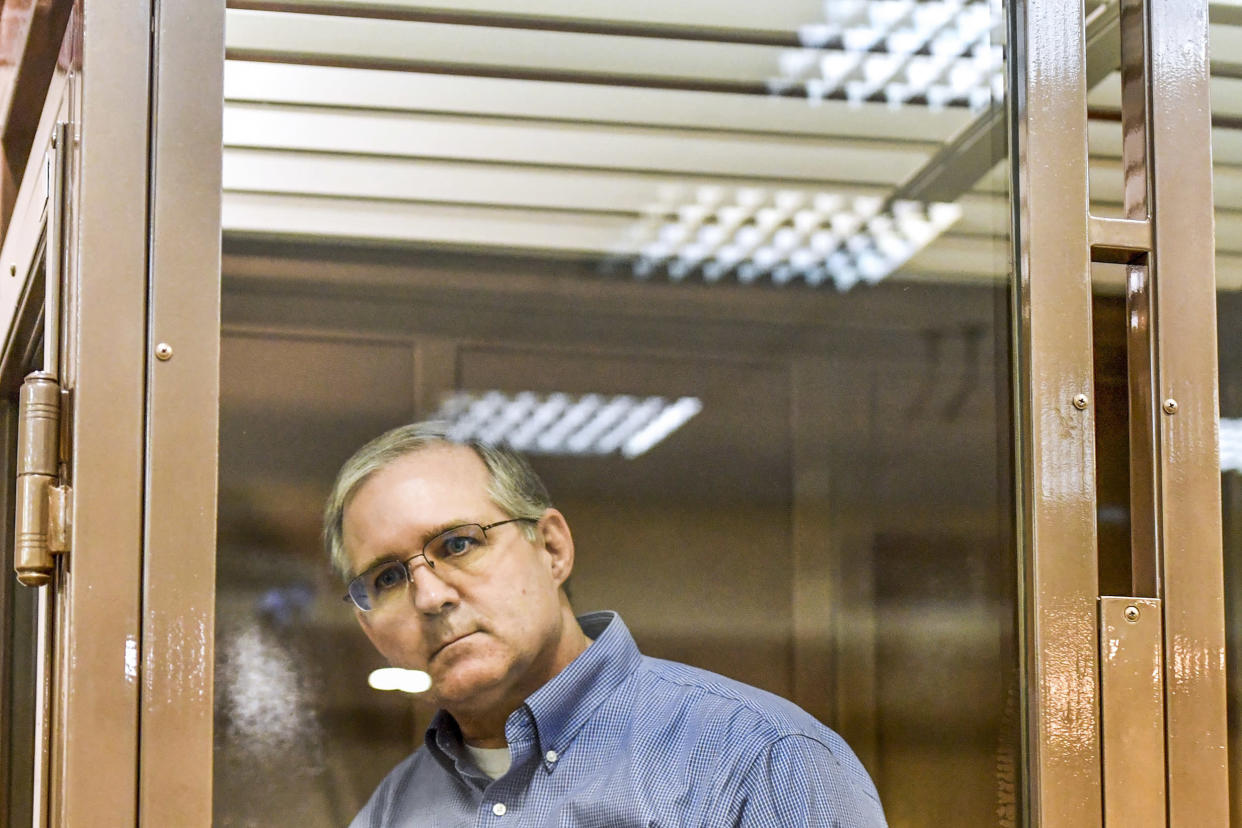 The U.S. government has said both have been wrongfully detained.

“Sadly, we don’t have a result here to tell you about, but the president felt it was important to continue the dialogue with the family members, that’s happening today,” said John Kirby, National Security Council coordinator for strategic communications, on Friday ahead of the meeting. “We have stayed in touch with them throughout, we have kept them informed throughout, but the negotiations are still ongoing.”

The White House has been in talks with Russian officials over the release of the two Americans, and Biden said last month that he was hopeful a deal could be made to release Griner. But since then, there have been few signs of progress from the administration. 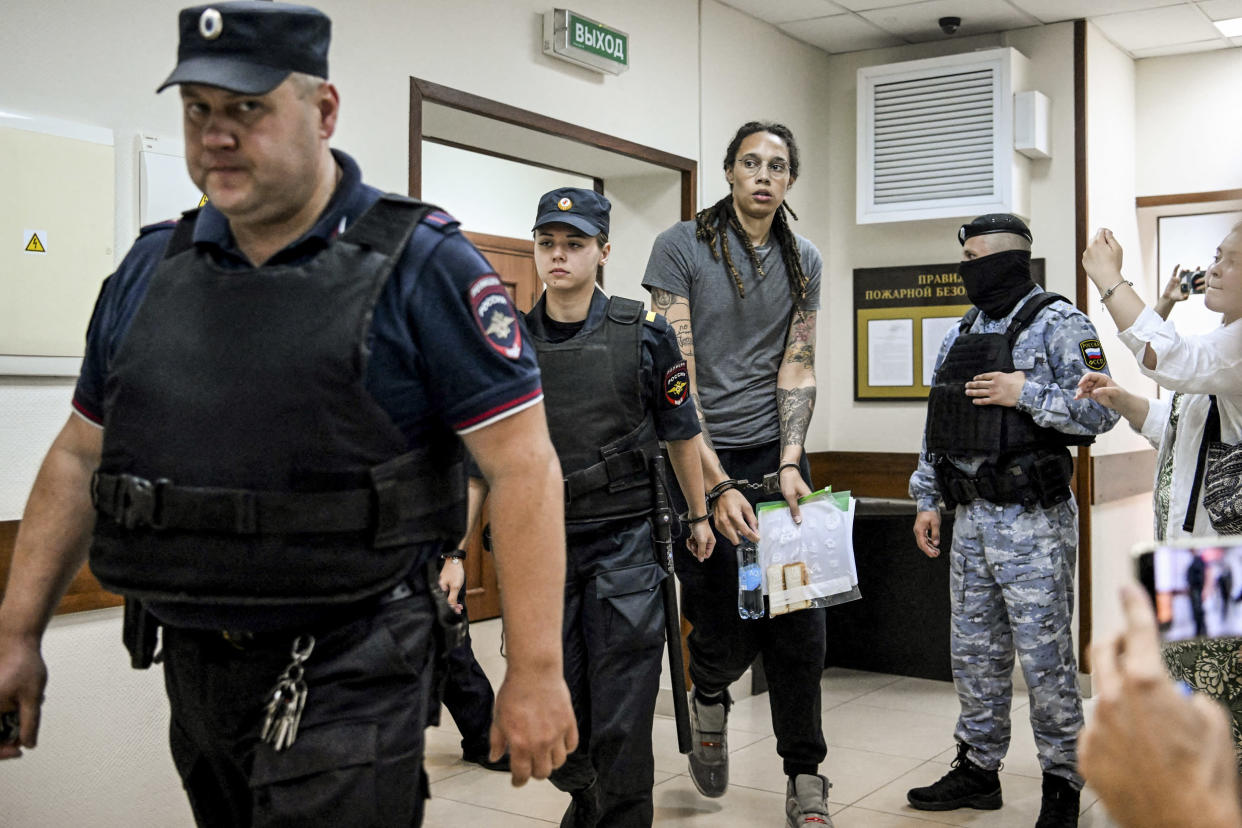 NBC News reported in July that the U.S. had offered to exchange Griner and Whelan for Viktor Bout, a Russian arms dealer who has been serving a 25-year prison sentence. In August, after Griner’s sentencing, Russia said it was ready to discuss the possibility of a swap, but U.S. officials say the Russians have not come up with a serious counteroffer.