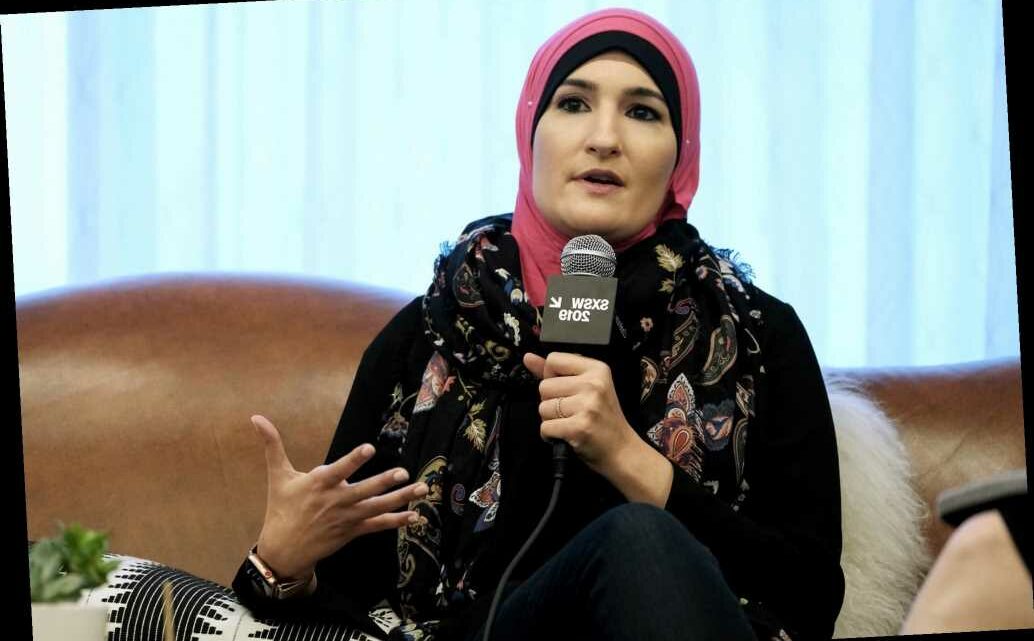 The Biden campaign is distancing itself from controversial former Women’s March leader Linda Sarsour after the Democratic National Committee featured her in a council meeting at the convention this week.

Sarsour, a prominent left-wing Muslim advocate who has faced accusations of anti-Semitism, appeared at a virtual meeting of the Democratic National Convention’s “Muslim Delegates and Allies Assembly” on Tuesday.

Speaking during the appearance, Sarsour argued, “The Democratic Party is not perfect, but it is absolutely our party in this moment.”

The activist, who endorsed Sen. Bernie Sanders (I-Vt.) during the Democratic primary, has been vocal in her support for the Boycott, Divestment, Sanctions movement, which calls for actions to be taken against Israel in the form of economic warfare.

Once she finally did, the progressive’s endorsement was less than enthusiastic.

“It’s no secret that I have disagreements with both VP Joe Biden & Senator Kamala Harris. But I know what I need to do – Elect the Biden-Harris ticket and prepare to hold them accountable in the White House,” she wrote on Twitter after the announcement.

After Sarsour was seen participating in the convention event Tuesday, Team Biden was quick to note that she was not involved in the former vice president’s presidential bid.

“Joe Biden has been a strong supporter of Israel and a vehement opponent of anti-Semitism his entire life, and he obviously condemns her views and opposes BDS, as does the Democratic platform,” Biden spokesman Andrew Bates said in a statement Tuesday.

“She has no role in the Biden campaign whatsoever,” he added before reiterating that the Democratic platform was against the BDS movement.

The Democratic Party’s platform states, “We oppose any effort to unfairly single out and delegitimize Israel, including at the United Nations or through the Boycott, Divestment, and Sanctions Movement, while protecting the Constitutional right of our citizens to free speech.”

Speaking to the Daily Beast, one Democratic Party official said the campaign was not involved in choosing participants for all events.

“The caucus and council chairs come up with their own programming and select their own speakers,” they said.

Sarsour appeared to take offense to the Bates comment and the Biden campaign’s rejection of her.

“@AndrewBatesNC, just came here to remind you that you need a coalition to defeat Donald Trump and that Muslim Americans are an important voter bloc in key states like Michigan, Wisconsin, Virginia, Texas, Pennsylvania & I know a little something about how to organize them,” she said.

In late 2018, Sarsour apologized amid mounting criticism of her embrace of Louis Farrakhan, the Nation of Islam leader with a long history of anti-Semitic and homophobic comments.

As a result, the March began being associated with a man whose “Nation of Islam” is characterized as a hate group by the Southern Poverty Law Center.

“We should have been faster and clearer in helping people understand our values and our commitment to fighting anti-Semitism. We regret that,” Sarsour’s statement began.

“Every member of our movement matters to us — including our incredible Jewish and LGBTQ members. We are deeply sorry for the harm we have caused, but we see you, we love you, and we are fighting with you,” it continued.

The apology didn’t stick, and Sarsour — along with two other Women’s March founding board members, Tamika Mallory and Bob Bland — stepped down from the group in January 2019.

The Biden campaign did not immediately respond to The Post’s request for comment.

“People loved the DNC’s roll call, and this should be a permanent change” links

Teddi Mellencamp Is Not Leaving RHOBH, Laughs Off 'Fake Tweet': 'Thanks for the Extra Press'
World News