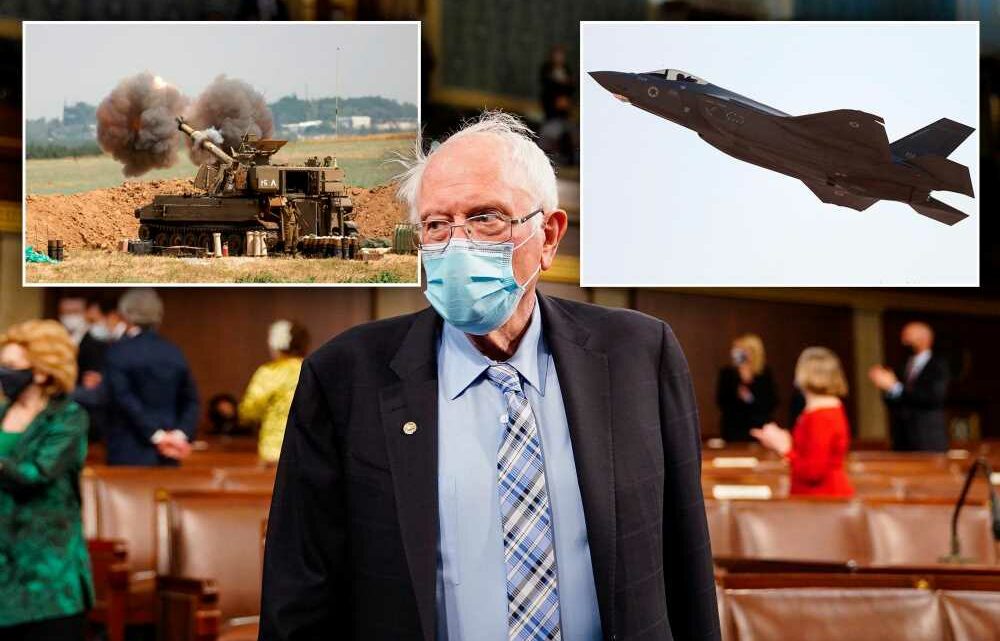 AP admits to mishandling firing of rookie reporter after tweets

Sen. Bernie Sanders will back off his resolution to block the Biden administration’s $735 million arms sale to Israel, according to a report. ​​

Sanders (I-Vt.) will not seek to force a vote on the resolution he introduced after being told the deal had been approved, an aide to the senator told The Hill.

​​Sanders attempted to block the sale ​last Thursday shortly before a cease-fire was announced between the Israelis and Hamas militants.

​The truce continues to hold.

​​Sanders also dropped a hold on State Department nominees that he had put in place last week — a move that follows a conversation he had with Deputy Secretary of State Wendy Sherman about the steps the administration is ​​”preparing to take to address the humanitarian crisis in Gaza and across the Palestinian Territories.”​

The aide said the senator told Sherman that “returning to the pre-war status quo was insufficient” and that he and other lawmakers were going to “push for greater debate to make sure that US arms sales do not support human rights abuses​,” The Hill reported.​

“Secretary Sherman committed to a continuing dialogue on these issues. As a result of this conversation, Senator Sanders has lifted his hold on State Department nominees,” the aide added.​

Congress was informed about the arms sale on May 5 and lawmakers had ​until last Thursday to file resolutions objecting. ​

But Sanders’ effort faced problems from the outset with many Democrats ​unlikely to vote on his resolution because they support Israel’s right to defend itself against attacks from Hamas. ​

Secretary of State Antony Blinken said the administration planned to go through with the sale of precision weapons to Israel despite opposition from progressives such as Sanders and Rep. Alexandria Ocasio-Cortez, who introduced a similar resolution in the House. ​​

“The president’s been equally clear. We are committed to giving Israel the means to defend itself, especially when it comes to these indiscriminate rocket attacks against civilians. Any country would respond to that, and we are committed to Israel’s defense,” ​Blinken said on ABC News’ “This Week” on Sunday.​​

Virgin Mobile to hike bills for millions of customers from July