Home » World News » Before Vanishing on Thanksgiving Without Her Baby, Missing Woman Talked to Her Mom & Seemed 'Fine' 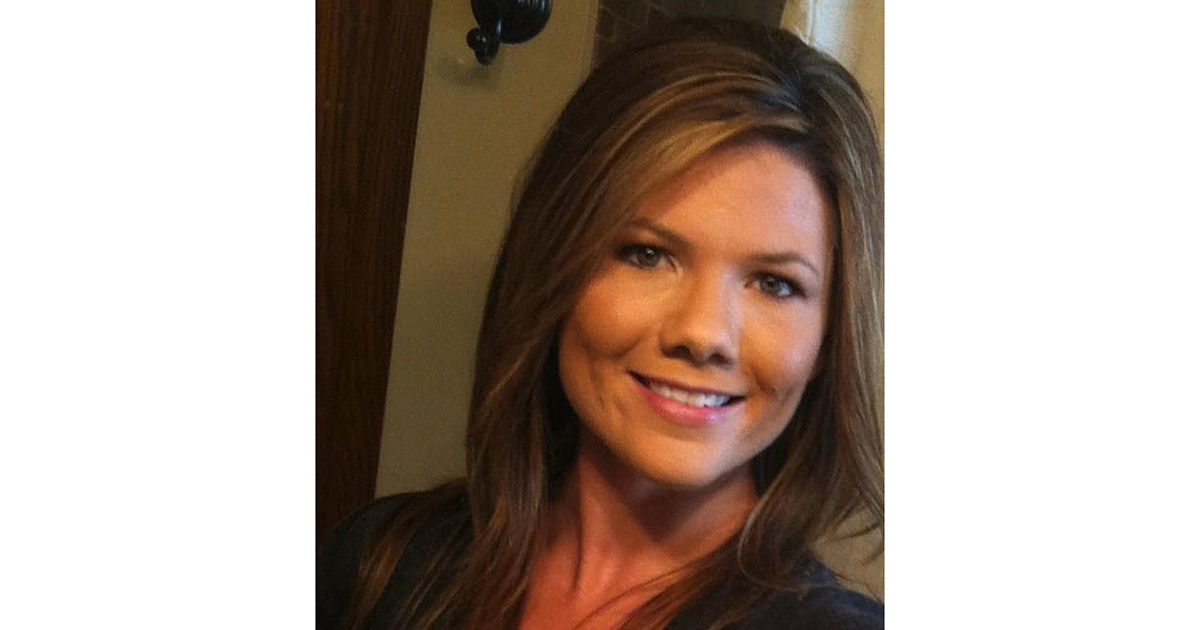 Before Vanishing on Thanksgiving Without Her Baby, Missing Woman Talked to Her Mom & Seemed 'Fine'

“It was a normal day for her,” Cheryl recalled in an interview with NBC News on Thursday.

“Her voice was fine,” Cheryl said, noting that they discussed “small things” such as a recipe.

Kelsey and her 1-year-old daughter were seen at a local grocery store about 12:30 p.m. on Thanksgiving, and her phone was active in the days after, but she has not been seen again. A text from her phone to her employer, sent on Nov. 25, said that she would not be coming into work that week.

The Woodland police are being assisted by state and federal investigators in what they are classifying as a missing-persons case, but no suspects have been named and much remains publicly unknown about what happened to the young mother.

Kelsey’s fiancé, Patrick Frazee, the father of her child, has been cooperative with investigators and voluntarily gave up his phone as well as DNA swabs and photographs, his attorney said.

According to authorities, Frazee said he last saw Kelsey on Thanksgiving afternoon when he picked up their daughter. Though the two are engaged, they have never lived together, according to Kelsey’s family.

Her mother, who lives in Idaho, told NBC that her disappearance is both unexplained and uncharacteristic. She said Kelsey’s relationship with Farzee “has been good. They’re loving.”

Woodland Police Chief Miles De Young told reporters on Monday that there were no records of any domestic issues between the couple.

Asked specifically if Frazee was a suspect, De Young said he was the father of Berreth’s child and that they were investigating a missing-persons case and would “leave it at that.” Young said he could not comment on why Frazee didn’t report Berreth missing sooner.

“I can’t think of anywhere that she’s ever gone that she hasn’t told me,” Cheryl told NBC.

“I still know somebody knows where she’s at. Somebody has seen her,” she said of Kelsey. “There’s more information out there. Somebody just needs to realize, to recognize and to say something.”

Cheryl said she was knows that tragedy lurks among the possible outcomes to the case, but she’s not focusing on that.

“In the back of my mind, sure there’s a possibility that something else could have happened,” she said. “But it does me no good to go down that road, and I don’t think it does Kelsey any good either.”

Speaking with PEOPLE, Kelsey’s cousin JoDee Garretson says the idea that she might not safely return home weighs heavily.

“It just makes me really sad to think of it being possible that she wouldn’t be in this world,” Garretson says, “because she’s one of the people that make the world a better place.”

Anyone with information is urged to contact police at [email protected]

• With reporting by WENDY GROSSMAN KANTOR