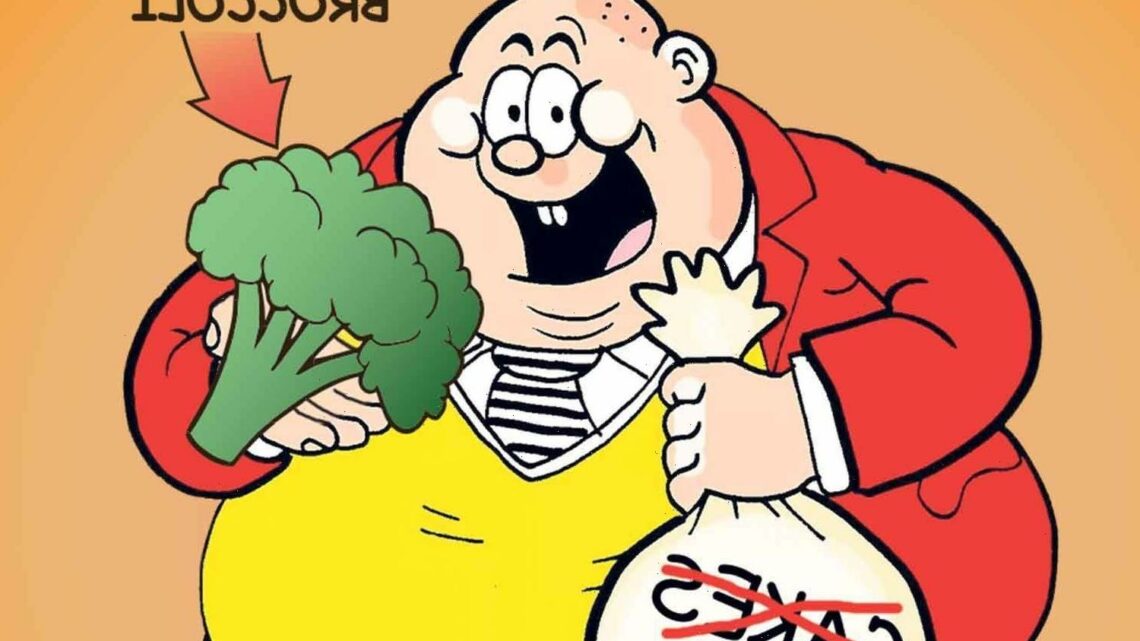 COMIC The Beano has announced that Bash Street Kid Fatty is to be renamed Freddy after 67 years over fears his name is “mean”.

Editorial director Mike Stirling explained the character has always been called Freddy Brown, adding that now is the time to make the change away from the famous nickname. 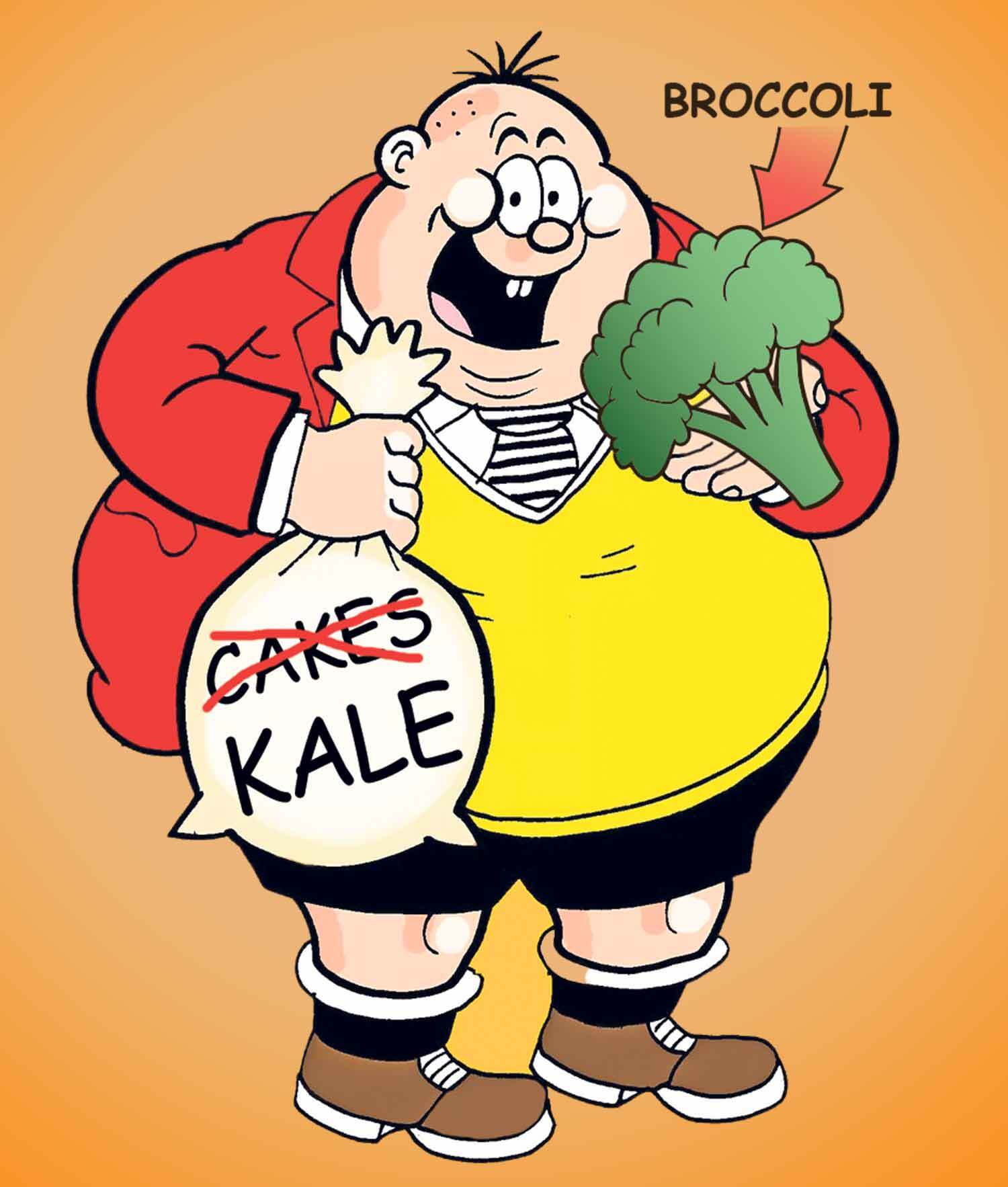 He said: “We don’t want to risk someone using it in a mean way. The time is right to revert back to Freddy.”

In response, MP Jacob Rees-Mogg, the Leader of the House of Commons, said: “I expect it is just publicity-seeking, otherwise it is comically woke”.

But Fatty is not the only children’s character to have faced pressure due to “woke” ­cancel culture.

Fireman Sam was axed as a mascot for Lincolnshire Fire Service in 2019 over fears he could put women off joining because the term “fireman” instead of “firefighter” was not inclusive.

In 2018, Thomas the Tank Engine was revamped to include more female and foreign characters on the advice of the UN.

The show had previously come under fire from Labour’s Mary Creagh in 2013, who said it set a “poor example” as there were too few female engines.

Parents of young PAW Patrol fans were worried the cartoon show about crime-fighting dogs had been cancelled last summer following the death of George Floyd and the ensuing backlash against US police brutality. 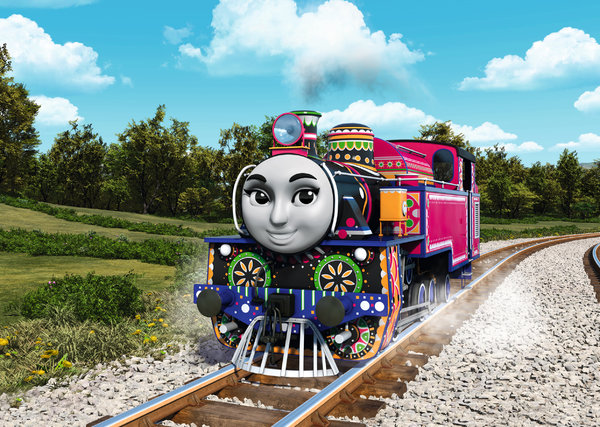 Amorous Looney Tunes skunk Pepe Le Pew has been given his marching orders and will no longer feature in Warner Bros films due to behaviour that has been deemed sexual harassment.

And Disneyland in California faced a backlash earlier this month over its Snow White ride, with claims that the Prince’s “true love kiss”, which breaks the evil spell, was non-consensual.

…and this lot could be next

Here are a few more favourites who could fall foul of the woke brigade, along with some new PC monikers . . .

Beauty And The Beast: Womxn And The Hirsute Person With A Pleasant ­Personality.

Cinderella & the Ugly Sisters: Cinders And The Aesthetically Challenged Cross-Dressers.

Lady And The Tramp: Privileged Female And The Homeless Victim Of Late-Stage Capitalism.

One critic claimed: “A kiss he gives to her without consent, while she’s asleep, cannot possibly be true love if only one person knows it’s happening.”

But other online critics have been more tongue-in-cheek about which characters should face the chop.

One Twitter user wrote: “#Cancel Winnie The Pooh for repeated offences of burglary.”

Rep. Cawthorn: My ‘service as a husband’ comes before Congress
World News