One of the stars of Batgirl is speaking up about the future of the recently shelved superhero film. Actress and outspoken trans activist Ivory Aquino penned an open letter to Warner Bros. Discovery head David Zaslav on Twitter following a report in The Hollywood Reporter that “funeral screenings” of the uncompleted movie were being held on the Warner Bros. lot before the footage was placed in the studio’s vault — and possibly even destroyed.

“As one of many who poured our hearts into the making of this movie, I ask that this measure be reconsidered,” Aquino wrote, referencing the suggestion that Warners might destroy the existing footage in order to secure a tax write-down on the canceled production. “As much as I’ve tried my best to be strong these past few weeks, I’d find myself crying, for lack of a better term, from grief, and tonight was one of those nights.”

A letter to #[email protected]

I just read an article @THR about supposed ‘funeral screenings’ of #Batgirl and the possibility afterwards that the film footage would be destroyed.. if this is the case, as one of many who poured our hearts into the making of this

Born in the Philippines, Aquino told People in 2017 that she realized she was transgender as a child and transitioned in 2005. After moving to America to pursue a music degree, she instead launched her acting career, delivering acclaimed performances in the ABC miniseries When We Rise and Netflix’s Tales of the City. Batgirl marked her DC Extended Universe debut, and promised to be one of the most diverse DC adaptations yet.

Naturally, that diversity triggered a vocal minority of comic book fans who regularly push back against so-called “woke” takes on popular superheroes. And Aquino directly addressed that predictable reaction in her open letter, writing: “As much as Batgirl has been labeled a woke film, it simply came together that way because of writing that reflects the world we live in.” The actress also revealed her intensely personal connection to the story that El Arbi and Fallah hoped to tell.

“More than anything, it is a father-daughter story which hits close to home as my Dad passed a year ago, shortly before I booked this project,” she revealed. “I was hoping it would resonate with other children around the world, grown and not-so-grown, who hold their fathers in the highest esteem and who could see Batgirl as a story of that special bond.” Aquino added that she spoke with Grace the day word came down that the movie was being shelved. “[She] only had words of comfort and support. I’ve dared not ask since if she’s spent nights holding back tears like I have because she has had to be the face of our Batgirl family and has had to put on a brave face as a way of taking care of us the way she gracefully steered our film.” 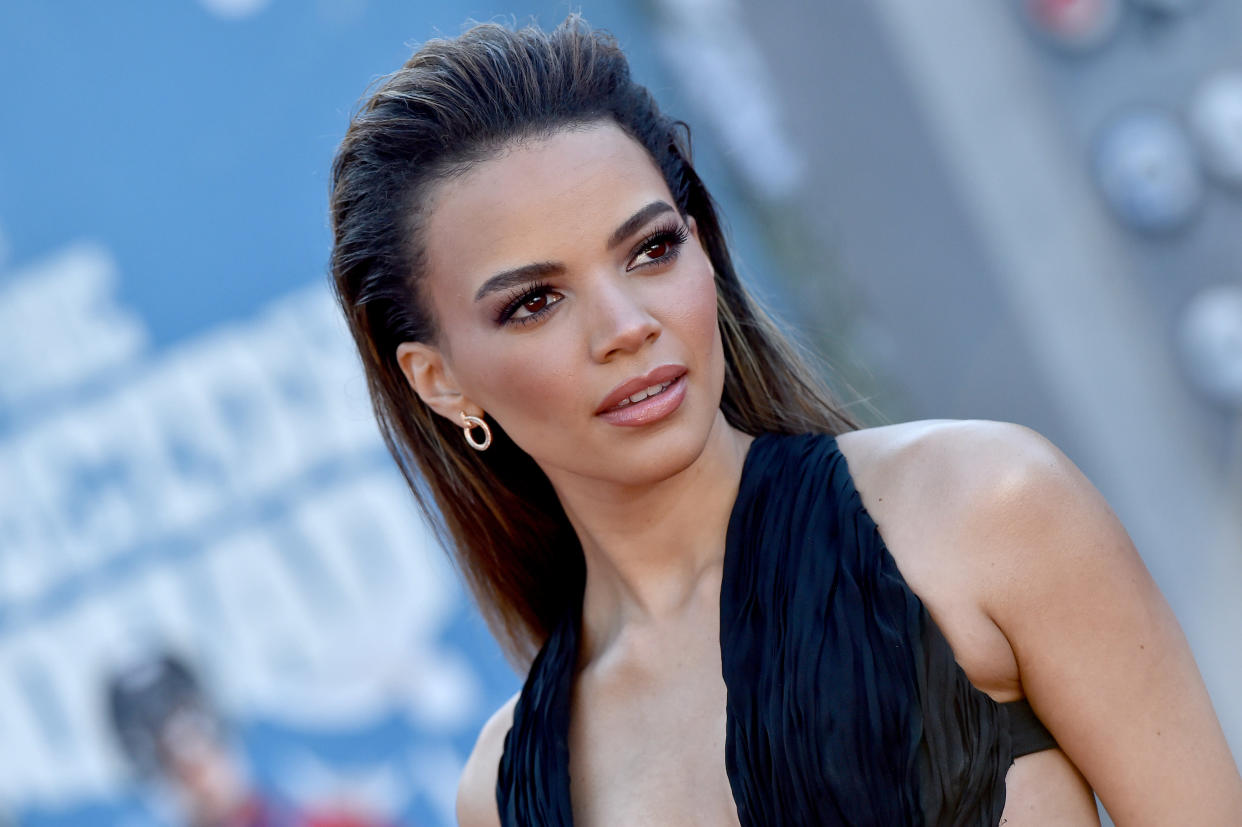 What’s going to happen next with Batgirl‘s existing footage is a subject of much speculation. The film was in post-production when Zaslav scrapped it, announcing that the studio would take a tax write-off on the $90 million project. In a recent interview with France’s SKRIPT YouTube channel, El Arbi and Fallah revealed that they no longer have access to any of that material, which they unsuccessfully tried to record on their cellphones. “[Batgirl] cannot be released in its current state,” El Arbi said. “There’s no VFX, we still had to shoot some scenes. So if [Warners] wanted us to release the Batgirl movie they would need to give us the means to do it; to finish it properly with our vision.”

In her letter to Zaslav, Aquino gently asked that he consider providing the filmmakers with those means so that Batgirl could live to fight another day. “If a month ago, there wasn’t a marketing budget for Batgirl, I’d venture to say that that has been taken care of by the turn of events these past few weeks,” she noted. “Now, more people know about our labor of love and are eager to see the movie. I do hope you get to read this letter. Consider releasing Batgirl. She’s always been an underdog and has nowhere to go but up.”

Count Down the Days to Halloween With These Spooky Advent Calendars