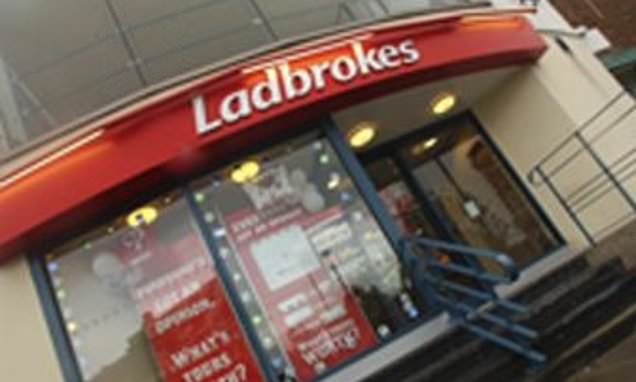 Ban gambling adverts during ALL televised sport not just football

The boss of Britain’s largest gambling firm last night demanded a complete ban on betting adverts during TV sports broadcasts at any time of day.

Kenny Alexander, chief executive of GVC Holdings, which owns bookmakers Ladbrokes Coral, had previously called for a ban during football matches before the 9pm watershed.

That will be introduced at the start of next season.

But yesterday he insisted a round-the-clock ban should apply to all sports apart from horse racing.

He also revealed Ladbrokes would be cancelling all its shirt sponsorship deals so football fans can watch their teams without seeing incentives to bet. The firm will also stop advertising on boards at the perimeter of football pitches. 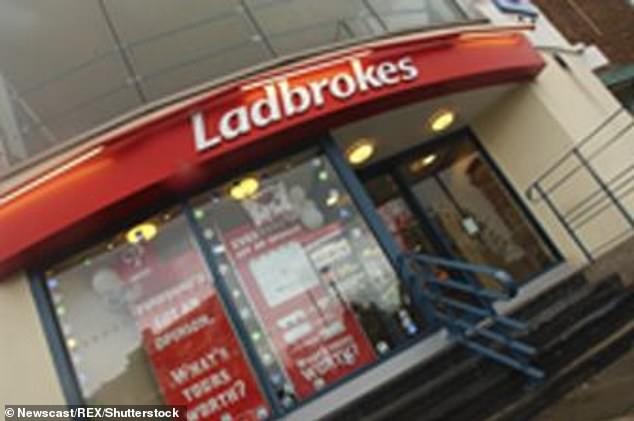 The chief executive of GVC Holdings, which owns bookmaker Ladbrokes Coral, has proposed that TV adverts for gambling are banned for TV sports at all times

He stressed he had become convinced of the need for further action to ‘minimise the impact gambling-related harm can cause’ after visiting rehabilitation centres.

The Daily Mail’s Stop The Gambling Predators campaign highlighted the dangers of adverts which appear during live games and give viewers up-to-the-minute odds for possibilities such as who will score next. Psychiatrists say such adverts encourage spur-of-the-moment gambling and fuel addiction.

In January, the Mail told how children were becoming increasingly exposed to commercials encouraging gambling.

Last year the betting firms agreed to a ‘whistle-to-whistle’ ban on adverts during live football matches before 9pm. It will begin with the start of the new season in August. 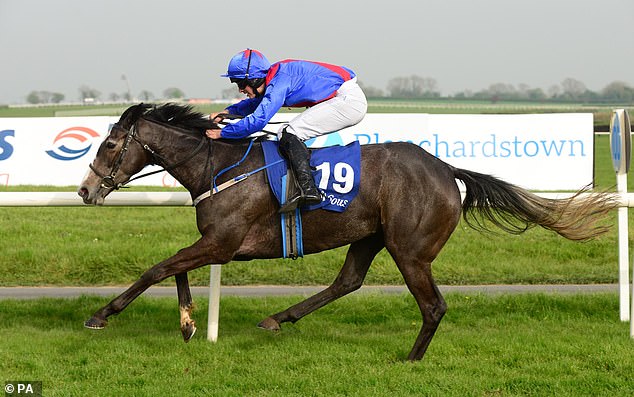 However, the chief executive also said that the ban should not include horse racing

But Mr Alexander said this did not go far enough. He wants to see the ban on gambling adverts applied to all sports apart from horse racing – and to apply whether it is a live broadcast or repeated highlights. And he said the ban should also apply after 9pm.

He explained: ‘I saw first-hand the damage that problem gambling can do when I visited a rehabilitation centre. It can be destructive and can often leave problem gamblers with little hope. Whilst this is the minority of those that gamble, it has a real impact on them and their family and friends. This is something we need to tackle head-on ––not tinkering around the edges – to minimise the impact gambling-related harm can cause.’

Under GVC’s proposals, there would be an end to all UK sports-betting broadcast advertising, at any time of the day, on live and repeated sporting events except for horse racing. Commercials which specifically promote responsible gambling and safer gambling campaigns would be permitted, but strictly limited to one per ad break.

GVC called on competitors including Paddy Power and William Hill to join it in helping to revolutionise the marketing of gambling brands.

GVC will end all its football shirt sponsorship deals with UK teams and commit to banning perimeter board advertising. This will see Ladbrokes ending contracts with the Scottish Premiership, Charlton and Sunderland. It called on competitors to take the same action.

The firm said it would commit to increasing spending on ‘research, education and treatment’ to 1 per cent of its UK gross gambling revenue in 2019 – ten times the current minimum requirement.

GVC will also establish a new independent trust with the aim of making charitable contributions to fund the treatment of problem gambling. And the company will offer safer gambling software to help those customers that are showing signs of ‘problematic play’.

Mr Alexander said: ‘Whilst the vast majority of our customers enjoy our products responsibly, it is high time that the industry did more to protect its customers from potential harm. As the UK’s largest gambling company, and owner of Ladbrokes and Coral, we at GVC are doing exactly that. I call on our industry peers to help us bring about an end to broadcast advertising which promotes sports betting in the UK no matter the time of day.’

He pledged that GVC aimed to be ‘the most trusted and enjoyable betting operator in the world’, adding: ‘The industry should and can do more to protect the vulnerable and today’s announcement demonstrates GVC’s commitment to delivering on that.’

8 Celebrity Duos Who Have Successfully Blended Their Families