Home » World News » Baden Powell statue: Why is he being called a ‘racist’? – The Sun 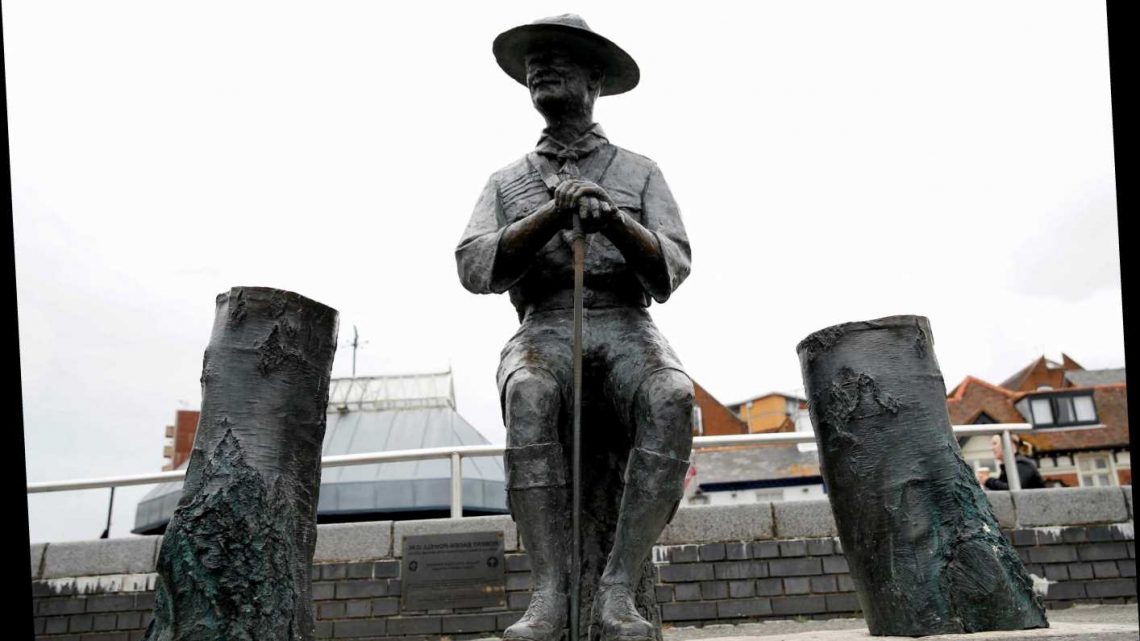 Baden Powell statue: Why is he being called a ‘racist’? – The Sun

SCOUTS founder Lord Robert Baden Powell's statue is to be removed from its plinth in Poole Quay.

So who is he and why is his statue being removed? 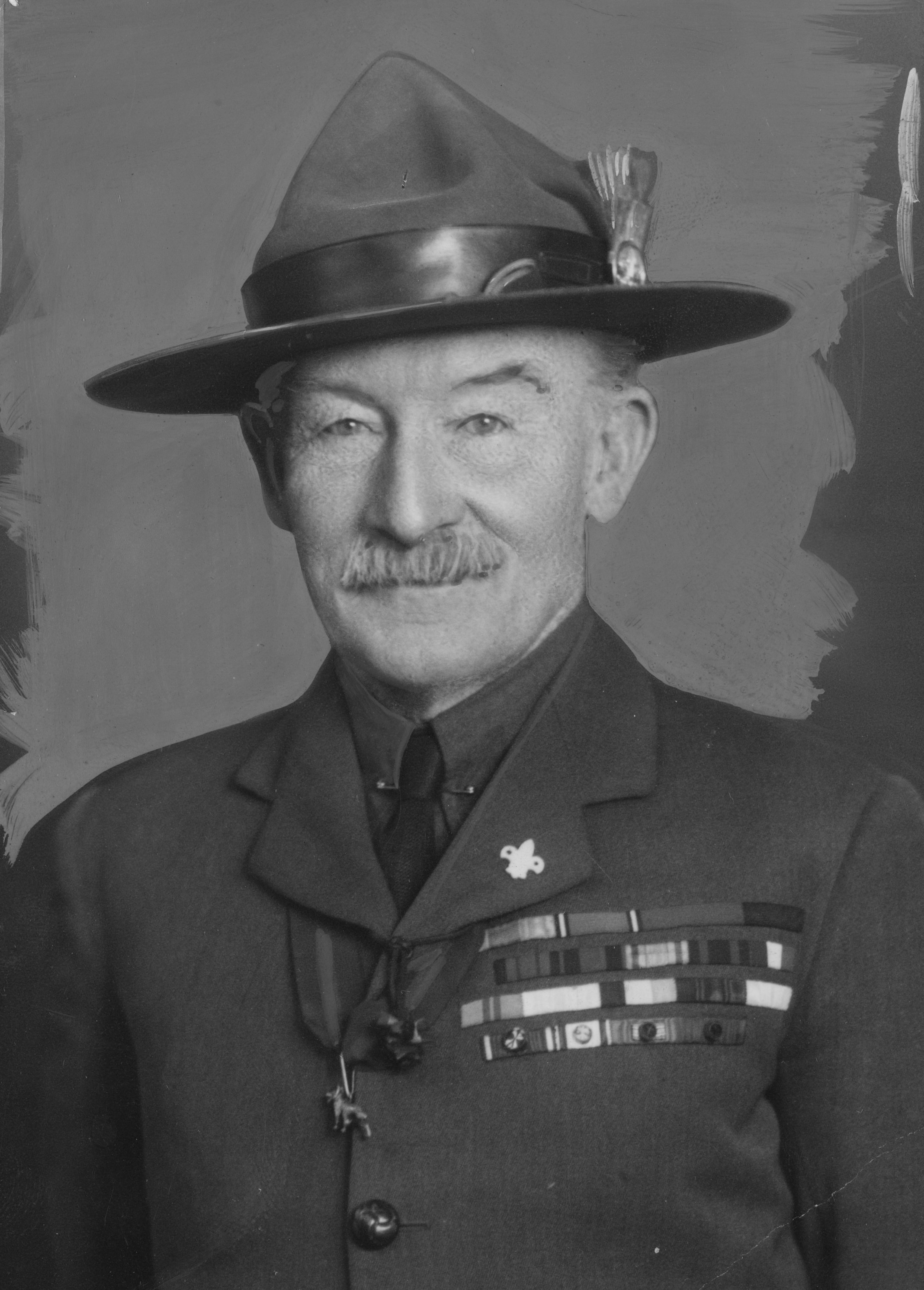 Who was Baden Powell?

He was a British Army officer, writer, founder and first Chief Scout of the world-wide Scout Movement, for which he wrote the first scouts guide book.

He served between 1976 and 1910 and fought as a cavalryman in the Second Boer War among others, serving predominantly in Africa and India. 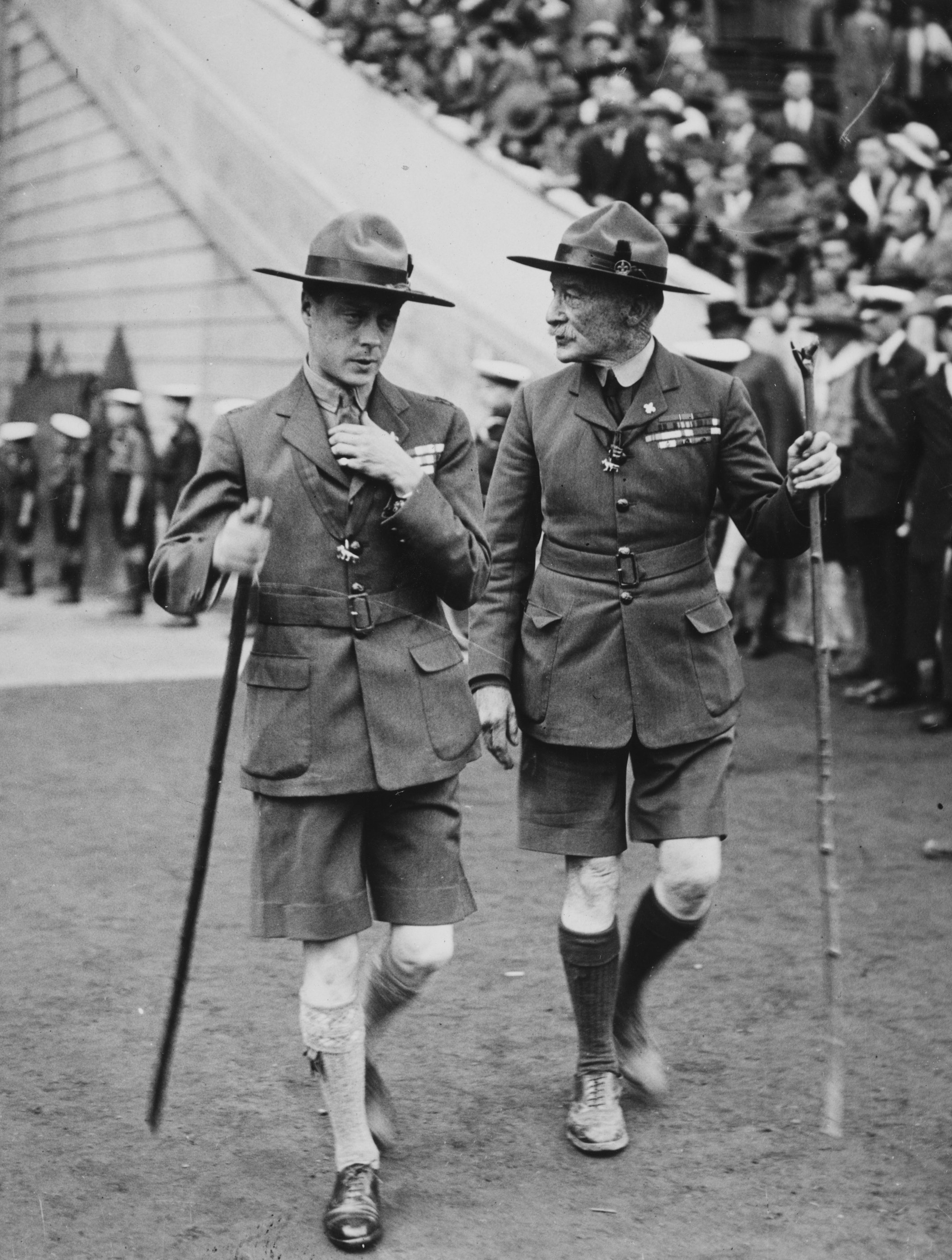 He became a British national hero during the Second Boer War in South Africa for defending a garrison town for 217 days from 5,000 Boer troops.

On August 1, 1907, he and 20 boys pitched their tents on Brownsea Island, in Poole harbour, effectively founding the worldwide movement that now has 54 million members.

He wrote Scouting for Boys in 1908 and upon leaving the army he formed the Scout Association in 1910.

He also co-founded the world-wide Girl Guide/Girl Scout Movement with his sister Agnes.

Following his Africa years he wrote several books on military reconnaissance and scouting, which were later transferred to Scouting. 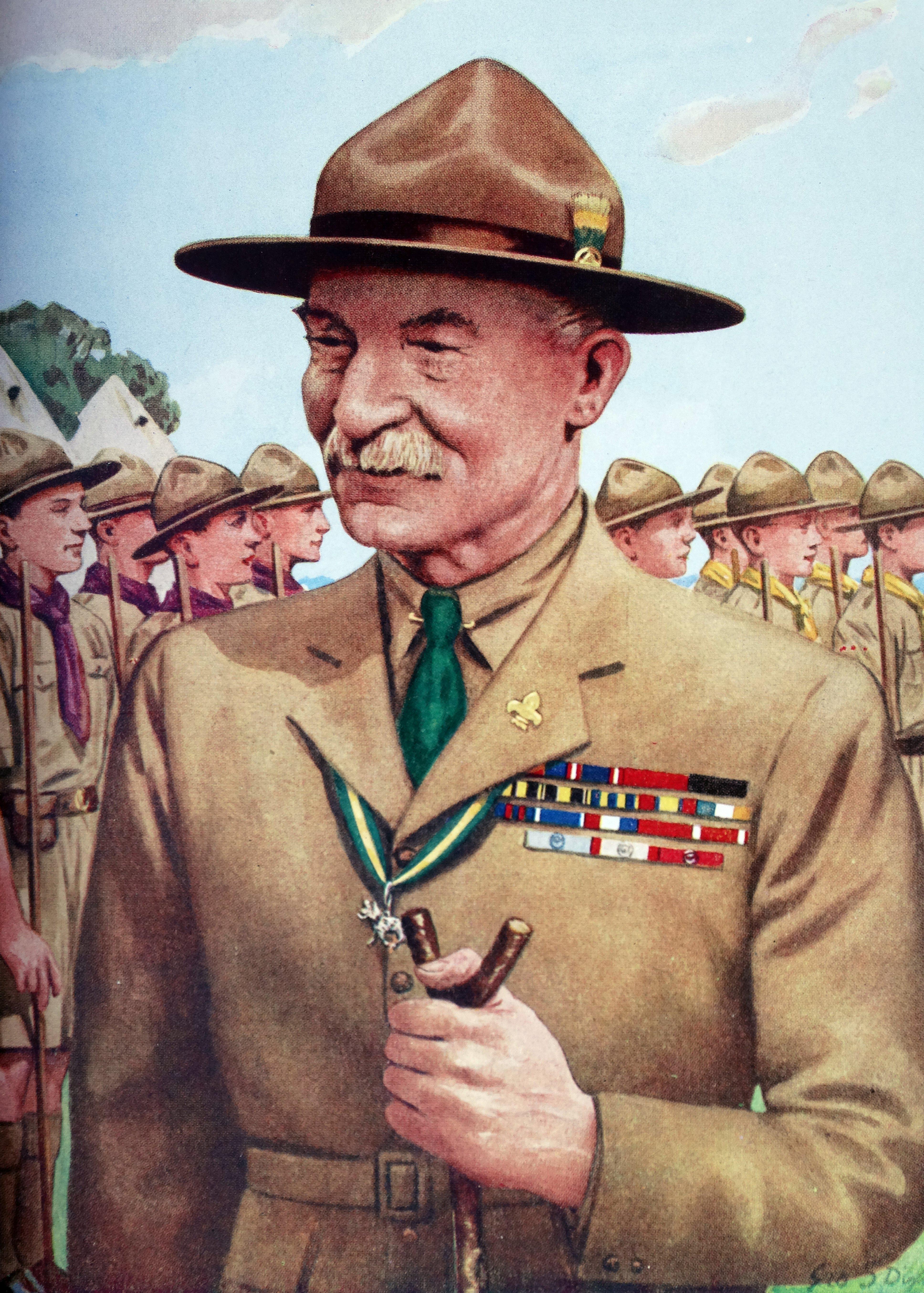 Why is he being labelled a 'racist'?

Black Lives Matter supporters added the Poole statue to its 'Topple The Racists' list claiming was enthusiastic about Nazism and an admirer of Hitler's Mein Kampf and his Hitler Youth movement.

Following the founding of the scouts, Baden-Powell became sympathetic to Hitler, writing in his diary of 1939: “Lay up all day. Read Mein Kampf." calling it “a wonderful book, with good ideas on education, health, propaganda, organisation etc.”

He was an early admirer of Italian nazi Mussolini, whom he wrote fondly of after a visit in 1933.

It was suggested by high ranking Germans that he meet Hitler, but no meeting took place because war broke out the following year. 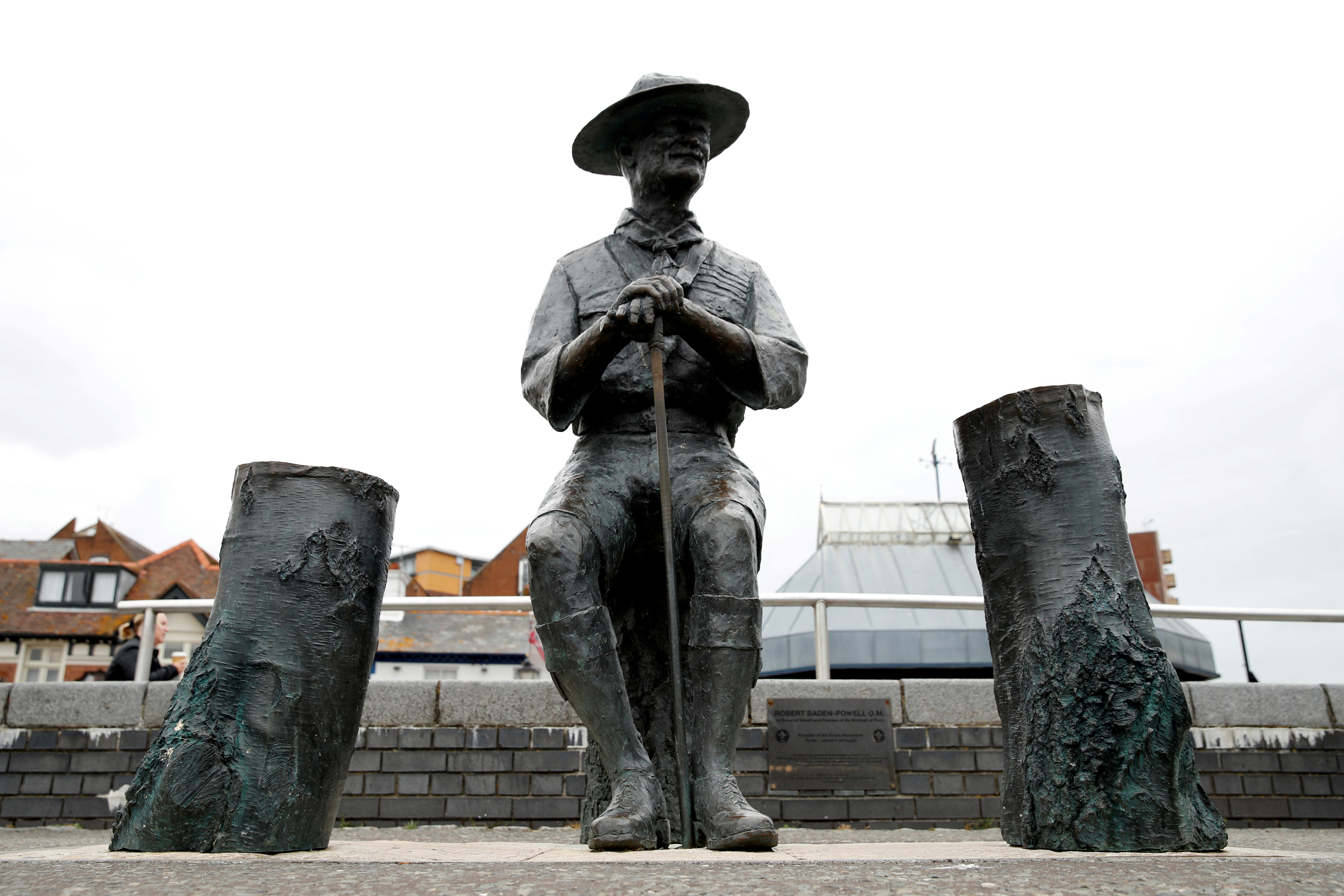 It's notable that 1911 "Thanks Badges" had swastika's on them, but this is believed to have been linked to the symbols traditional Indian meaning of luck due to his time there, rather than nazism.

The scouts stopped using it after it was adopted by the Nazis in 1920.

The Nazis also banned scouting in 1934, calling it "a haven for young men opposed to the new State".

Baden was blacklisted in the 1940s as a person to be detained should they have conquered the UK.

His biographer, Tim Jeal, argued that Baden-Powell's support of fascism was due to a distrust of communism at the time that pushed him toward the far right. 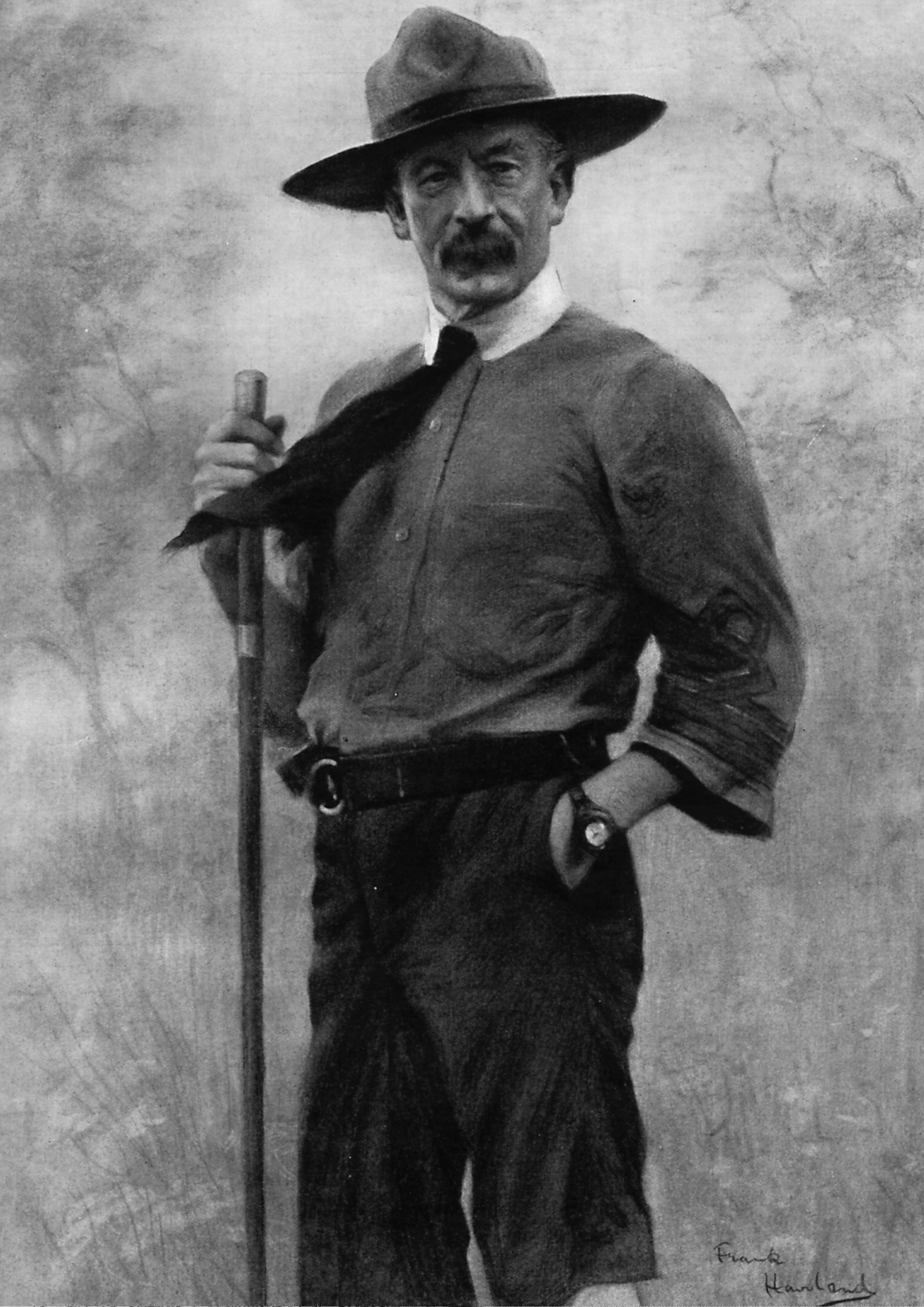 Where is his statue and why is it being taken down?

The statue is in Poole Quay, Dorset, near where the Scouts were founded. It was put up in 2008.

Robert Baden-Powell’s sculpture will be placed in storage by a council after concerns over his “Nazi sympathies”.

The statue is on a map mentioning 60 statues and road names across the UK that racial equality protesters want to have pulled down or renamed after Edward Colston's statue was torn down in Bristol.

There are also fears among local cops that the site could spark “disorder or anti-social behaviour”.

Council leader Vikki Slade said: “Whilst famed for the creation of the Scouts, we also recognise that there are some aspects of Robert Baden-Powell’s life that are considered less worthy of commemoration.

“Therefore, we are removing the statue so that we can properly involve all relevant communities and groups in discussions about its future, including whether a more educational presentation of his life in a different setting might be more appropriate.”

The council claims that Dorset County Scouts was “supportive” of its decision, but they have released a statement saying they were not consulted.

Locals have turned out to defend the statue too, saying they don't want it to go. 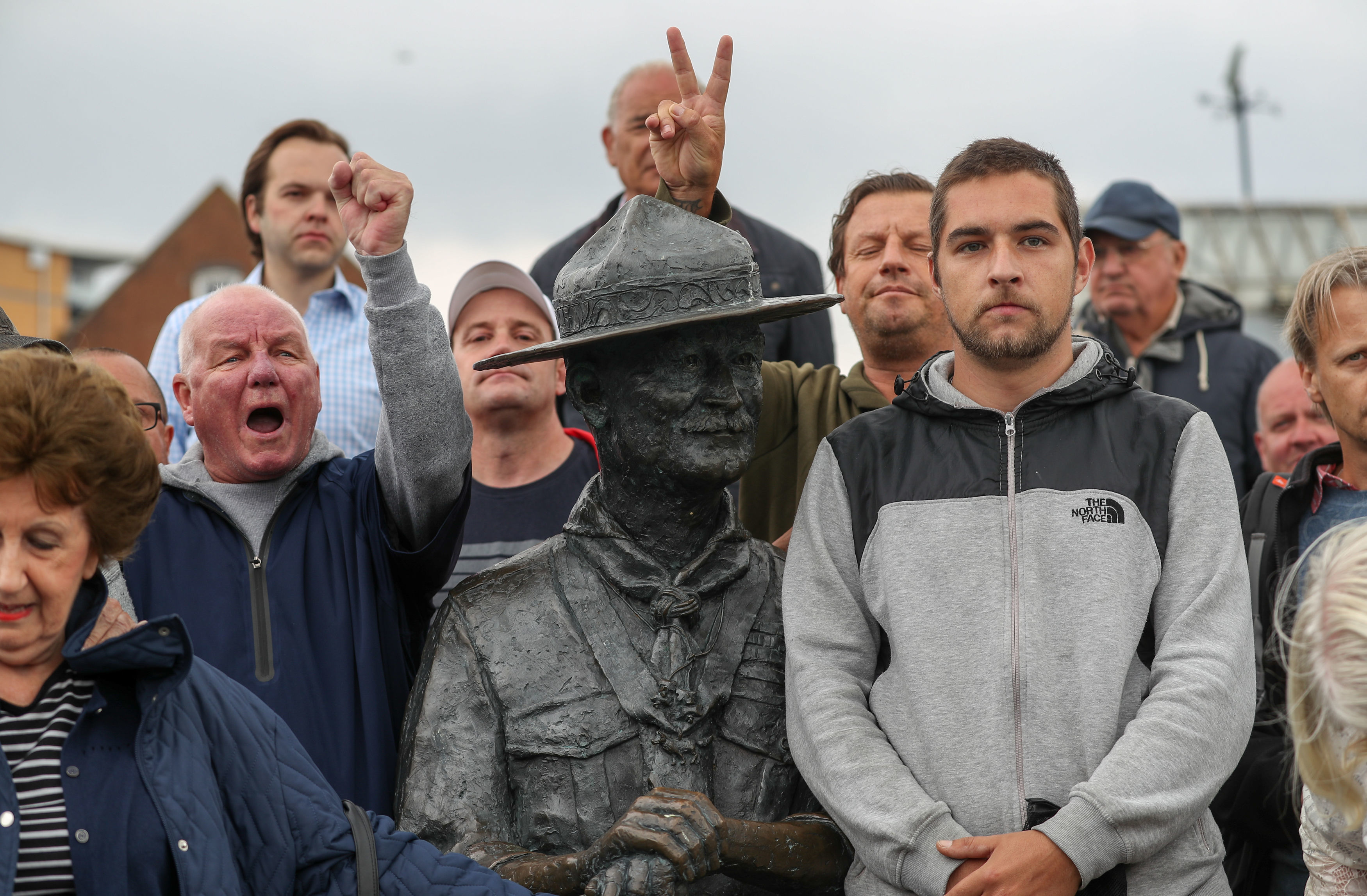 These Are the 6 Most Popular Face Coverings on Amazon, Out of Over 100,000 Options