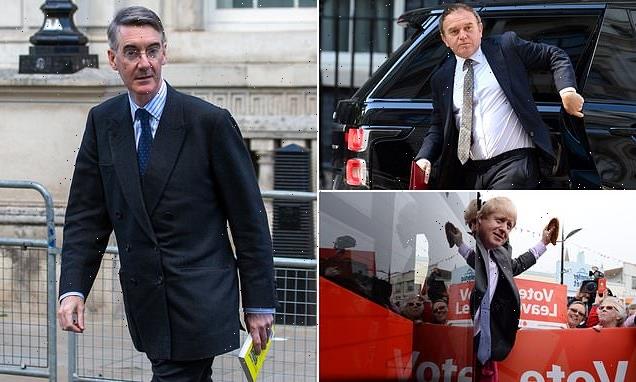 Jacob Rees-Mogg is facing a Cabinet backlash against his plans to axe all remaining EU laws on the 10th anniversary of the Brexit vote.

The Brexit Opportunities minister has proposed a ‘sunset clause’ be activated on 23rd June 2026.

At this point, all Brussels rules retained from the UK’s EU membership would no longer be part of British law.

Mr Rees-Mogg is preparing a ‘Brexit Freedoms Bill’ to be presented this summer to make it easier to remove or amend retained EU laws.

But his proposal for a cliff edge in four years’ time, at which remaining laws would fall away, is being met by opposition among other ministers.

The are also said to be concerns within Whitehall about departments having to wade through hundreds of retained EU laws to decide which need to be replaced with a domestic variation.

This would occur during a time when the Government has pledged to slash 91,000 civil service jobs.

In a letter to Mr Rees-Mogg, seen by the Guardian, Environment Secretary George Eustice expressed fears that officials’ time would be ‘wasted on minor issues’ when he had been ‘trying to focus my officials’ time on the flagship bodies of EU law that have the greatest impact’. 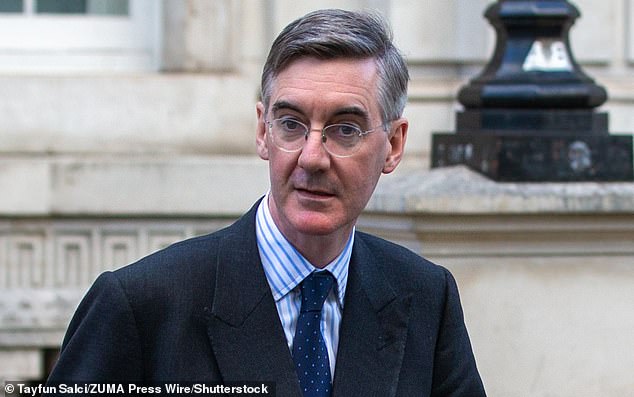 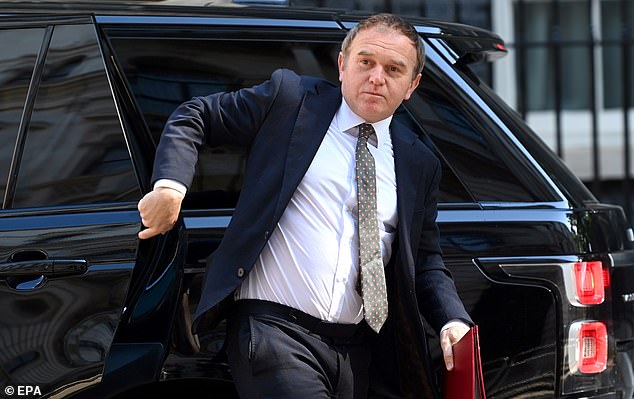 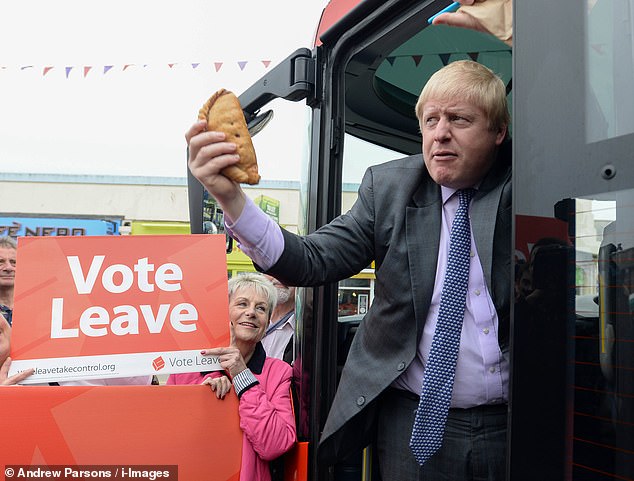 The Cabinet minister said the “pressure of an early sunset cliff edge would mean that officials would be spending too much time” looking at laws of lesser importance.

He added that ‘messing around’ with the minutiae of some retained EU laws ‘costs businesses money and is unlikely to make much difference’.

According to the newapsper, Mr Rees-Mogg is also considering alternative dates ‘significant in the Brexit calendar’ for the date of a sunset clause.

These include 31st January 2030 – a decade since Britain formally left the EU.

Catherine Barnard, a professor of EU law at Cambridge University, said: ‘A sunset clause is an effective but crude mechanism for bringing to an end whole swathes of retained EU law, much of which still serves a valuable function.

‘Replacing worthwhile EU rules with a domestic variation will take significant civil servant and parliamentary time when the country has other pressing priorities.’

In the Queen’s Speech last month, which set out the Government’s legislative agenda, ministers pledged the Brexit Freedoms Bill would ‘end the supremacy of European law and seize the benefits of Brexit’.

The legislation will ensure that ‘retained EU law can be amended, repealed or replaced with legislation which better suits the UK, without this taking decades of parliamentary time to achieve’.

A Government review of retained EU law identified more than 1,400 pieces of EU-derived law that had been transferred into UK law.

Urgent warning as kids are being hit by THREE viruses at a time, medic warns | The Sun
World News