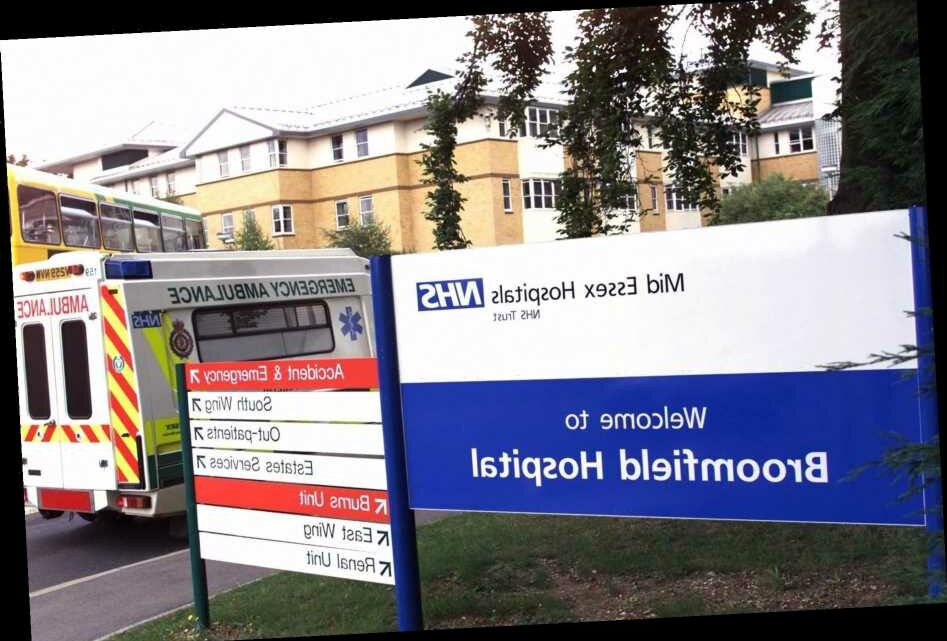 A BABY died at an Essex hospital after "excessive force" used during a forceps delivery caused horror brain injuries.

Frederick 'Freddie' Terry died around 40 minutes after he was born under the care of the Mid and South Essex Hospitals Trust on November 16 2019. 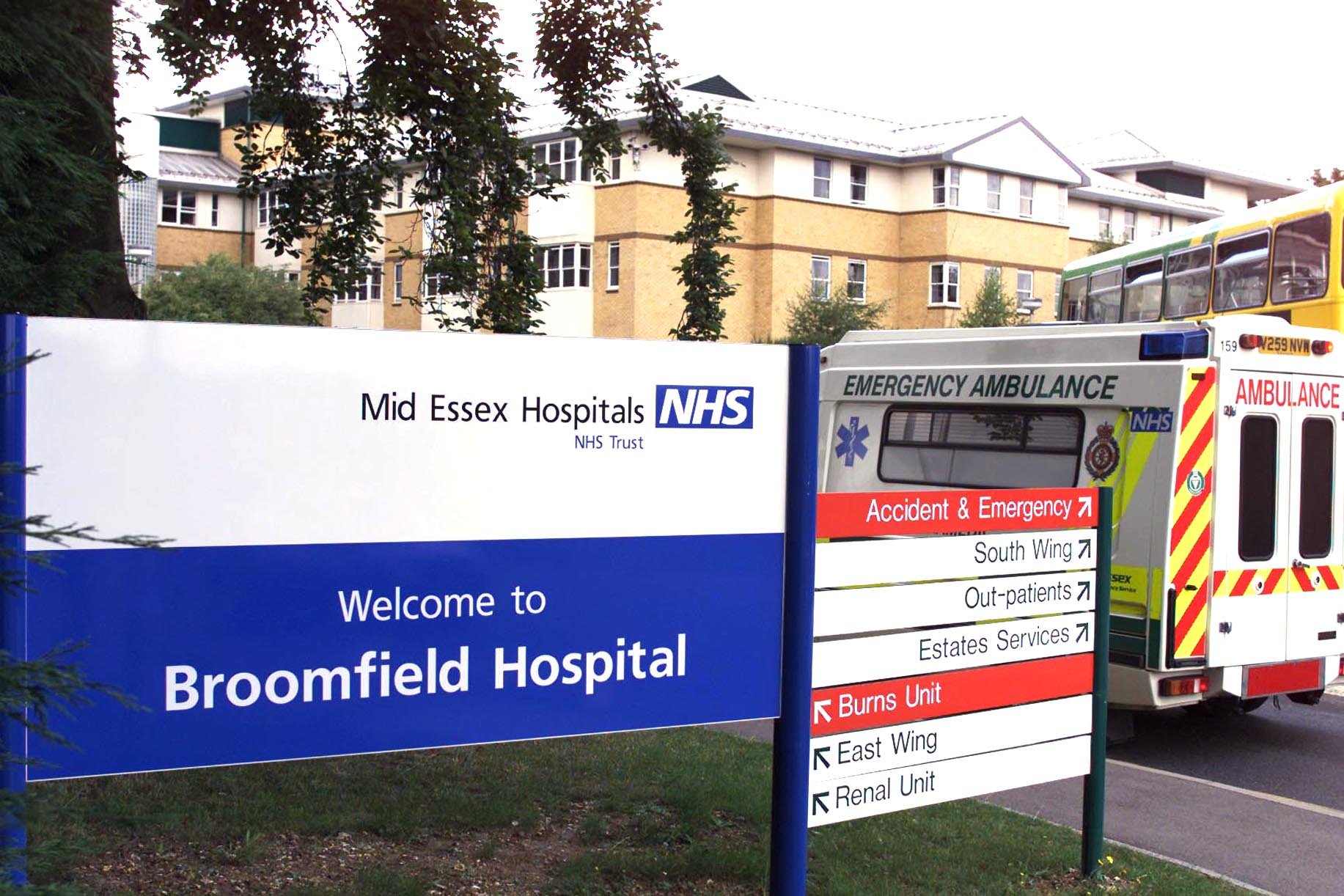 The tot had suffered a haemorrhage as he was delivered at Broomfield Hospital in Chelmsford when medics used forceps – curved metal instruments designed to fit around a baby's head.

An inquest into the baby's death recorded a conclusion that he'd been stillborn, and no further evidence would be called.

However, senior coroner Caroline Beasley-Murray has since taken the unusual step of preparing a report on Freddie's death in a bid to make sure no other baby dies the same way.

Care Quality Commission (CQC) inspectors have previously raised serious concerns about the trust's maternity services after a series of tragedies, including the death of a mum who bled to death after giving birth at another of its hospitals.

In the coroner's letter, sent to bosses at the trust, she said: "Baby Frederick Joseph Terry was delivered by caesarean section after a failed forceps attempted delivery, and death was confirmed after 40 minutes of resuscitation attempts."

The cause of the baby's death was hypovolaemic shock – which happens when more than 20 percent of the body's blood or fluid supply is lost – as well as a skull fracture and haemorrhage.

"The evidence showed that baby Freddie's very serious scalp and brain injuries were sustained during the failed forceps attempted delivery and, but for these, baby Freddie would have survived as a perfectly formed, healthy baby," the coroner said.

Mrs Beasley-Murray found 11 matters of concern in her investigation.

Among these, she said medics had failed to carry out risk assessments before the birth and an "excessive degree of force" was used when the forceps were applied.

She also said she was worried about the accuracy of record keeping and the availability of resuscitation equipment on the maternity ward.

Diane Sarkar, chief nursing officer for the trust, said: "Our thoughts and sympathies remain with Frederick's family and loved ones, and we are deeply sorry for the failings in his care.

"We have been determined to learn from Frederick's death, and we have strengthened our practices, introduced enhanced staff training, and embedded more robust guidelines to ensure that the quality of care at the Trust continues to improve."

FEARS OVER SAFETY OF MUMS AND BABIES AFTER TRAGEDIES

Earlier this year, the maternity unit at Basildon Hospital – which is also run by the trust – has been told it must improve patient safety after it was branded "inadequate" by the CQC.

Inspectors made an unannounced visit to the unit in September to check its recommendations had been implemented, but it still had "ongoing concerns".

It follows the death of Gabriela Pintilie, 36, in February 2019.

The mum lost six litres of blood after giving birth to her daughter by caesarean.

Stephanie Prior, head of clinical negligence at Osbornes Law, described Gabriela's death as "one of the most shocking cases of unfathomable ineptitude".

Weeks later, on March 12 of that year, mum Stela Ernu gave birth to a stillborn baby at the hospital after claiming she was twice turned away from the wards.

Stela was nearly two weeks overdue when she underwent a 54-hour labour with her son Lucas.

And in 2018, a coroner found the hospital's "neglect" contributed to the death of baby boy Ennis Pecaku, who died hours after his breech birth. 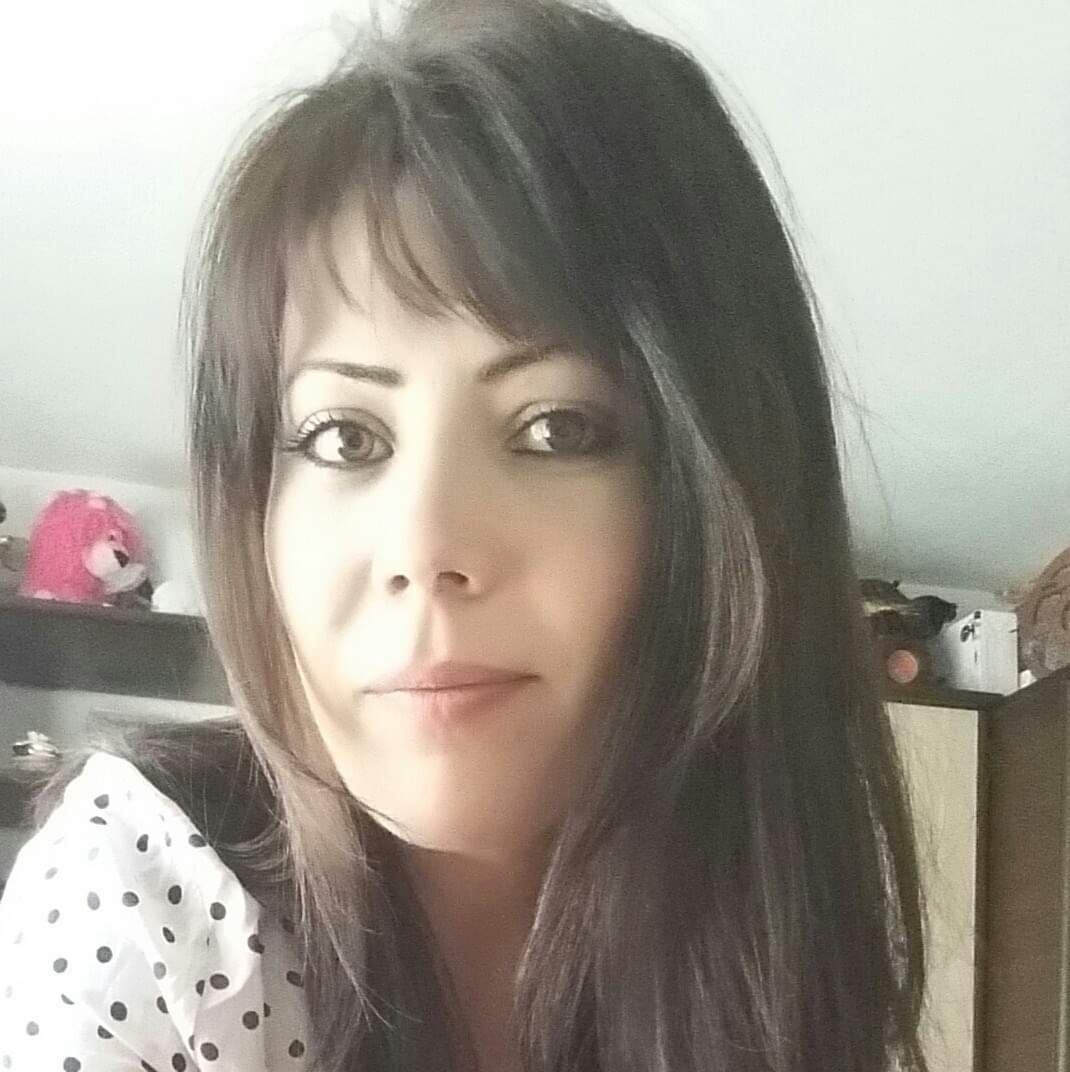 This Pokémon Metapod Sleeping Bag Is for the Highly Evolved