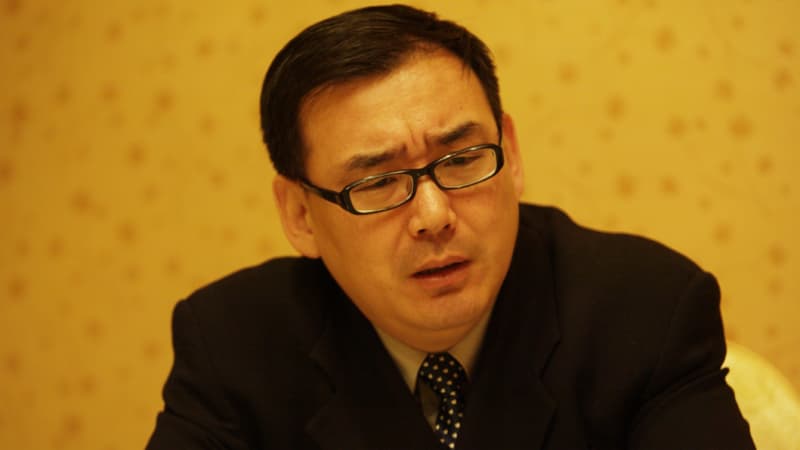 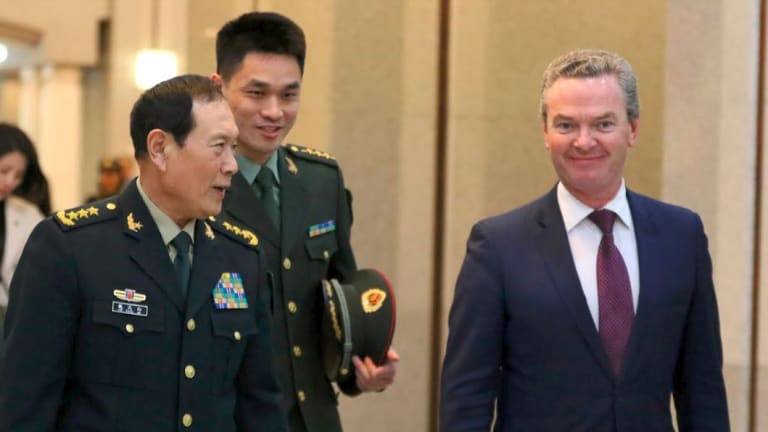 The stakes are high if Australia's diplomatic push does not work: A lawyer acting for Mr Yang says there is no automatic right to a lawyer in Chinese national security cases, and detention with no family contact can last for six months.

Any trial would also be held behind closed doors.

But charges are yet to be laid against Mr Yang, an Australian citizen who has been held for questioning since arriving in China from New York on Saturday.

Lawyer Mo Shaoping took on the case on Thursday after being contacted by Mr Yang's wife, who had been issued with a notice from Beijing's State Security Bureau stating that Mr Yang was being held under "residential surveillance at a designated location" for suspected involvement with espionage. 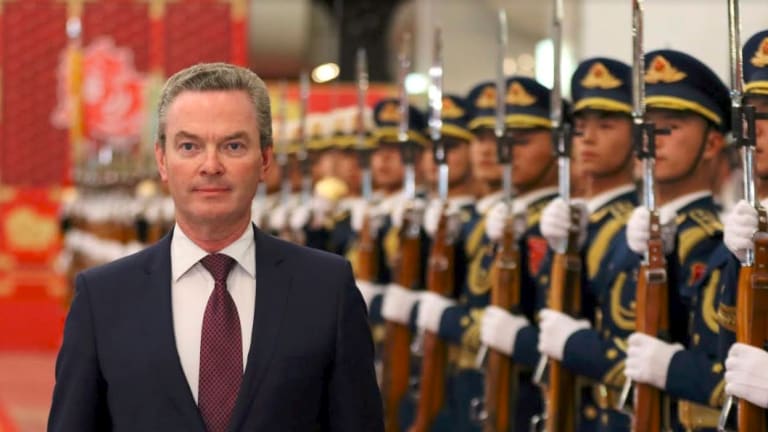 This is the only document state security is required to provide families under China's criminal law procedures.

Mr Mo said on Thursday evening he will make representations to the Beijing State Security Bureau as soon as he can.

"He is suspected of espionage but I am not clear about details as I haven't met him yet," he said.

He warned the state security bureau had the right to reject a visit request by a lawyer, because it is a case involving state secrets.

Authorities can also extend the detention for an "investigation period" beyond six months if the evidence is not clear, he said.

Mr Pyne on Thursday urged China to treat Mr Yang fairly and transparently and allow the Australian embassy to give consular assistance to Mr Yang without delay. He met with General Wei at the People's Liberation Army headquarters in Beijing.

A spokeswoman for Mr Pyne said General Wei had replied that Mr Yang "would be treated well".

But Amnesty International's east Asia research director Joshua Rosenzweig said there was "cause for serious concern over [Yang's] wellbeing". 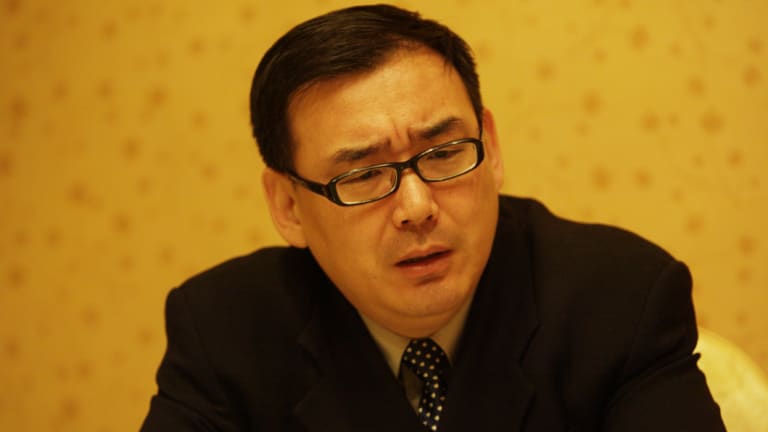 Australian blogger Yang Hengjun was detained by secret police as he arrived in China.Credit:Sanghee Liu

"With no contact with the outside world, Yang Hengjun is at grave risk of torture and other ill-treatment," he said.

There was no indication during Mr Pyne's visit that the detention of Mr Yang is linked to Australia's decision to bar Chinese telecommunications company Huawei from its 5G network, or comments made by Australian ministers about the detention of Canadians.

In contrast to a vitriolic campaign by China's Global Times newspaper against Canada, its  powerful editor in chief, Hu Xijin, took to Twitter on Thursday to say Mr Yang's case "should be an isolated one".

"There is no reason for China to escalate diplomatic tension with Australia now. Plus, Yang has limited influence on China's public opinion," Hu wrote.

China's foreign ministry on Thursday confirmed that Mr Yang was "suspected of engaging in criminal activities that endangered China's national security" and his case was under investigation.