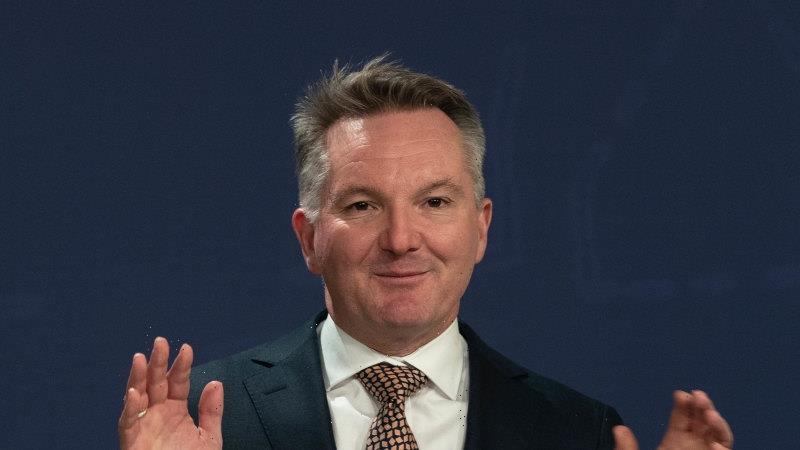 McNamara told ABC News Breakfast that the current energy crisis is due to the combination of global issues caused by Russia’s invasion of Ukraine pushing up prices for coal and gas combined with several Australian power plants needing unscheduled maintenance. 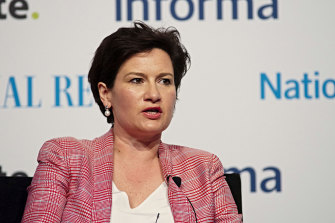 McNamara said Australia’s energy system did have some “archaic” rules as it was designed to deal with a number of hot days in summer rather than the issues facing it currently.

But she said the market had largely performed well.

“It is actually a system that has performed extremely well since it was set up back in 1998,” McNamara said.

“Australians have experienced very little in the way of reliability concerns through that time.

“The system is actually continuing to work well. It is just under a lot of strain at the moment but people should be assured that the market operator and all of the industry players are on the same page in terms of being committed to bringing enough supply online to keep the lights on and to manage the price shocks.”

Energy market suspended after chaos made it ‘impossible to operate’

The Australian Energy Market Operator (AEMO) has made an unprecedented market intervention to suspend trading across the entire east coast electricity power network as it scrambles to restore calm to an increasingly volatile situation.

During an emergency press conference on Wednesday night, NSW Treasurer and Energy Minister Matt Kean issued a rare plea for the state’s residents to minimise non-critical electricity usage between 5.30pm and 8.30pm, and blamed the state’s “ageing infrastructure” for the widening energy crisis. 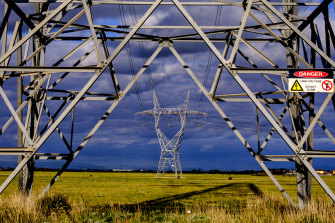 “This is a result of a number of our coal-fired power stations not working when we need them to,” he said.

“The number of the generators that were expected to be working tonight have not come on. It shows exactly why we need a plan to modernise our electricity system but in the meantime, we need to make sure that our coal-fired power stations are working when we need them to.”

Stocks rose in rollercoaster trading on Wall Street following the Federal Reserve’s sharpest hike to interest rates since 1994, and its assurance that such mega-hikes would not be common.

The S&P 500 was 1.5 per cent higher in late trade after several sudden moves up and down immediately after the Fed’s announcement. Treasury yields were sharply lower but also jerked up and down as investors struggled to digest the third interest-rate hike of the year and what Chair Jerome Powell said about future moves. 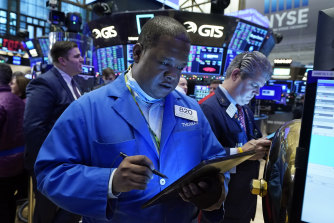 Wall Street moved wildly after the rates announcement, but the Fed’s assurances that big rises would not be common seemed to soothe markets.Credit:AP

The Dow Jones Industrial Average swung wildly after the announcement but is 1.6 per cent higher in late trade while the Nasdaq has surged by 3.2 per cent. The Australian sharemarket is set to open higher, with futures at 5.24am AEST pointing to a gain of 23 points, or 0.4 per cent, at the open. The ASX dropped by 1.3 per cent on Wednesday.

Please feel free to leave a comment on the blog at any time.

Here is a look at some of headlines this morning:

‘Gaming the system’: Power companies on notice after unprecedented intervention

Victorian kindergarten to get a $9b overhaul, with more places and longer hours

‘Nice to be valued’: What this wage rise means to hospitality worker Marlon

A cabbage for $9? Leafy greens among Sydney’s most expensive veggies

Federal Reserve attacks inflation with its largest rate hike since 1994

Enjoy the day to come.

A Comprehensive, Not-at-All-Unhinged Guide to Every Single One of Harry Styles’s Tattoos