Home » World News » Australia is a beacon of multiculturalism. How did it lose its humanity? 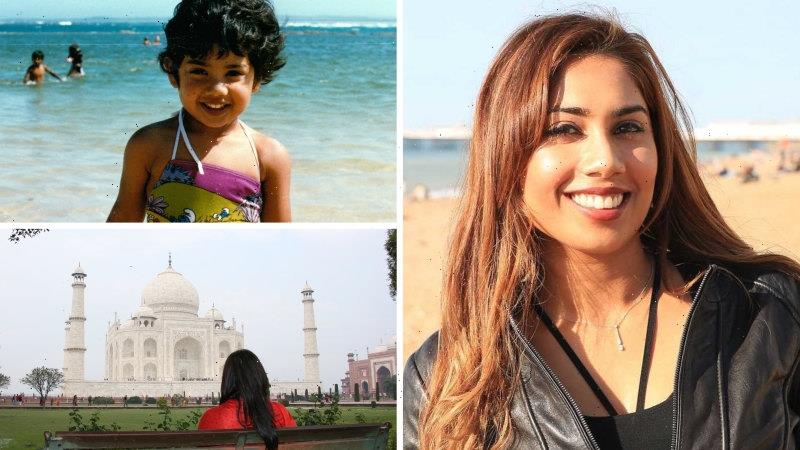 Australia is a beacon of multiculturalism. How did it lose its humanity?

London: I still remember the moment I was driven through one of India’s most rural and poor states to the place where I was born.

The visit was frightening because as I watched women simultaneously tending to their goats and young children in the fields, it was obvious that my birth country would have never given me what Australia and adoption did: opportunity and a fair go at whatever I wanted to achieve.

And all I ever wanted was to be a journalist. Australia made that dream my reality. I grew up grateful and unquestioningly Australian. 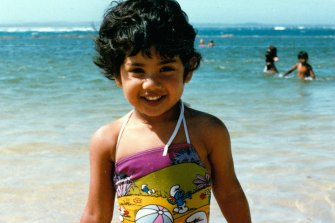 Latika Bourke at the beach in Mollymook, on the NSW South Coast.Credit:Courtesy of Latika Bourke

As I wrote in my book From India with Love, the day I became a citizen was a strange one. I was hauled out of class in primary school to go to the mayor’s office to be “naturalised”.

The experience was nonsensical because I felt Australian to my shoelaces and didn’t understand why I needed to formalise what was already so true inside. 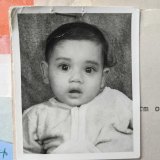 Journalist Latika Bourke, eight months old, in a photo taken for her adoption and travel papers.

As India does not allow dual citizenship, the experience of being asked if I’d ever relinquished my Indian one when I first travelled there in 2012 seemed just as farcical. How could I give up what I had never been?

Ironically, it was living abroad that made me understand what it meant to be Australian in a way I had not experienced at home. Being around other cultures made me see with clarity what made ours so great – our egalitarianism, sense of fairness and hard work, can-do approach to life, self-deprecating nature, easygoing mentality and yes, even our “mateship”.

As I dragged my British friends to every Australian-style cafe for “proper coffee” in London, I realised I’d become a de facto ambassador, regularly pouring mates Australian wine, encouraging people to visit, and seeking out examples of Australians doing wild and wonderful things in one of the world’s biggest cities to champion their success. Living away from Australia made me patriotic.

But Australia’s treatment of its own during the pandemic has forced a confronting reflection about what it means to be a citizen. In our time of crisis, when we were most exposed and circumstances demanded to see our real character, what did we do?

We locked ourselves in and out, and threatened some citizens with jail and fines if they tried to flee the equivalent of a health war-zone in India.

Most heartbreaking has been the failure of Australia’s political leaders, except for NSW Premier Gladys Berejiklian, to appeal to our better selves in the way we treat each other.

Australia has done so well to protect life; no expat wants to infect our friends and family. We don’t need handouts, loans or even repatriation flights. All we want is a safe, reliable and affordable pathway home. 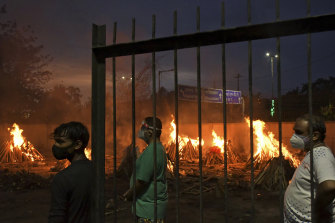 People watch burning funeral pyres of their relatives who died of COVID-19 in a ground that has been converted into a crematorium in New Delhi, India.Credit:AP

But that seems to be beyond Australia’s capability and after a year, as the India flight ban shows, things are getting worse, not better.

Expats have been told they are akin to biological terrorists, that they betrayed Australia by leaving, that they don’t pay tax and aren’t real citizens anymore. They are told they should have come home last year if they ever wanted to enter the country again.

Many Australians overseas, who don’t have the privilege I have to raise this treatment in the national media, feel helpless and scared to fight the tide of venom they encounter when their only crime has been to be abroad at the time the pandemic struck. 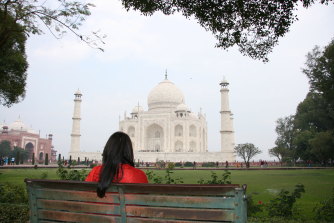 Latika Bourke on her first trip back to India since her adoption.Credit:Graham Matthews

It is true that ugly elements of social media have amplified this debate but it has infiltrated our psyche and dominates the political response to the issue.

The mentality we applied to asylum seekers has been transposed directly onto citizens. It is horrifying to see the ease with which leaders propose sending Australians to Christmas Island to quarantine at a detention centre so awful it is meant to serve as a deterrent for asylum seekers.

This year I am eligible to begin the process of seeking British citizenship. It was not something I intended to do but if the UK does grant me that document, I will hold it close to my heart with the same gratitude I hold for Australia for giving me a life I would never have had otherwise but this time for the security of knowing that this country will not just give me a home but will never try to lock me out of it.

I have shed many tears over the past 12 months asking myself why, in its pursuit of stopping COVID-19 deaths, did Australia allow itself to lose its humanity. The gulf between this question and the answer remains too wide for me to broach. Perhaps I will never understand it.

But the sense of loss is enormous. How can you ever stop feeling Australian even when your country has cast you adrift, abandoned you and made it very clear that you are not welcome?

There will come a day when COVID-19 will fade into the general pool of bugs we try to avoid but occasionally pick up. But for some, the scarring of what that disease taught us about what it means to be Australian will be everlasting.

Latika Bourke is a London-based international reporter with The Sydney Morning Herald and The Age.