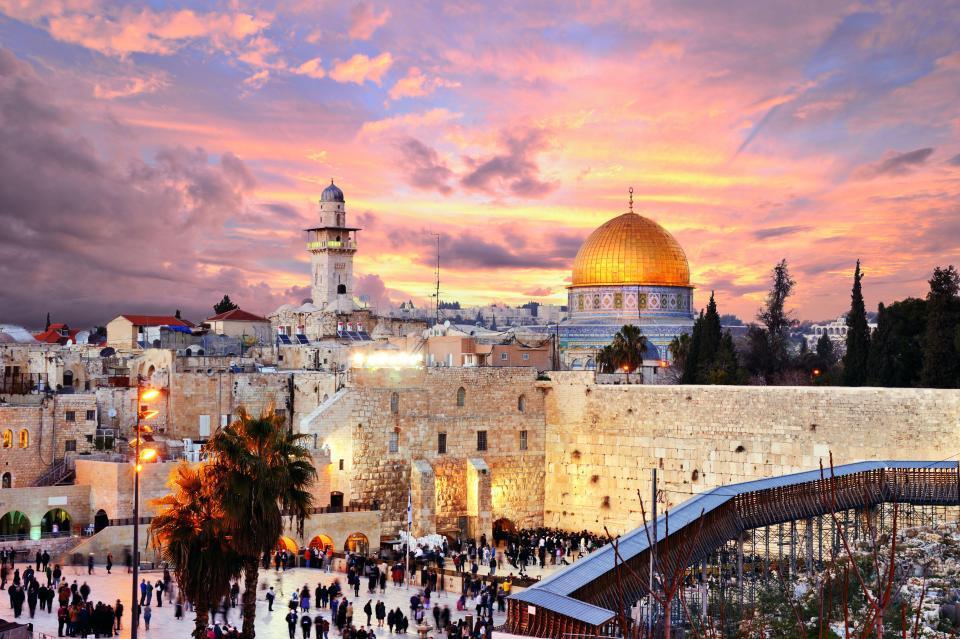 But the nation won’t move its embassy until there’s a peace settlement between Israel and the Palestinians, Prime Minister Scott Morrison announced Saturday. 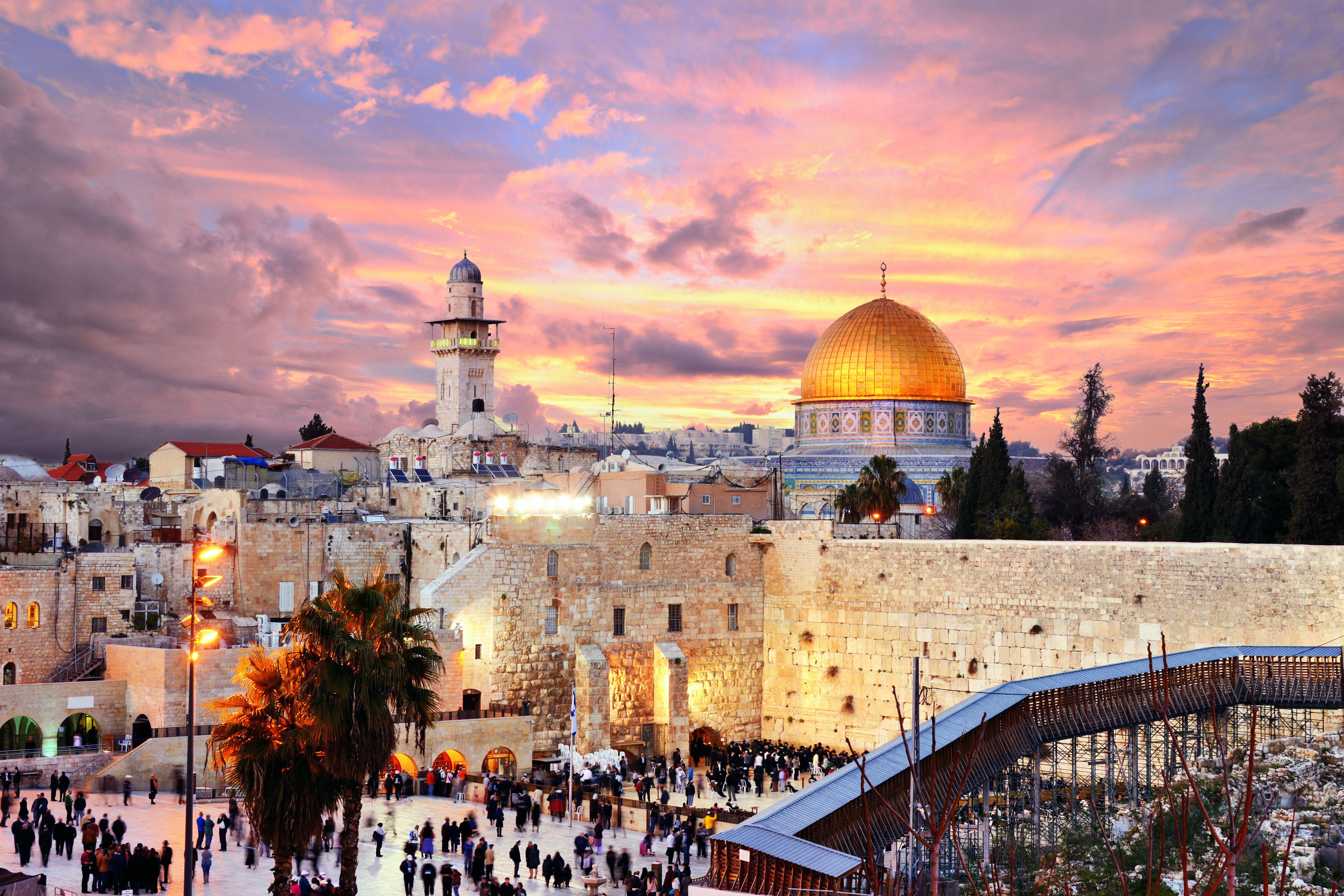 Israel described the move as a step in the right direction. Palestinian chief negotiator Saeb Erekat said the announcement was born of Australian "petty domestic politics."

"Australia now recognises west Jerusalem, being the seat of the Knesset and many of the institutions of government, is the capital of Israel," Morrison said.

"We look forward to moving our embassy to west Jerusalem when practical," he told reporters in Sydney.

Morrison also confirmed Australia's support for a two-state solution with a Palestinian capital in East Jerusalem. 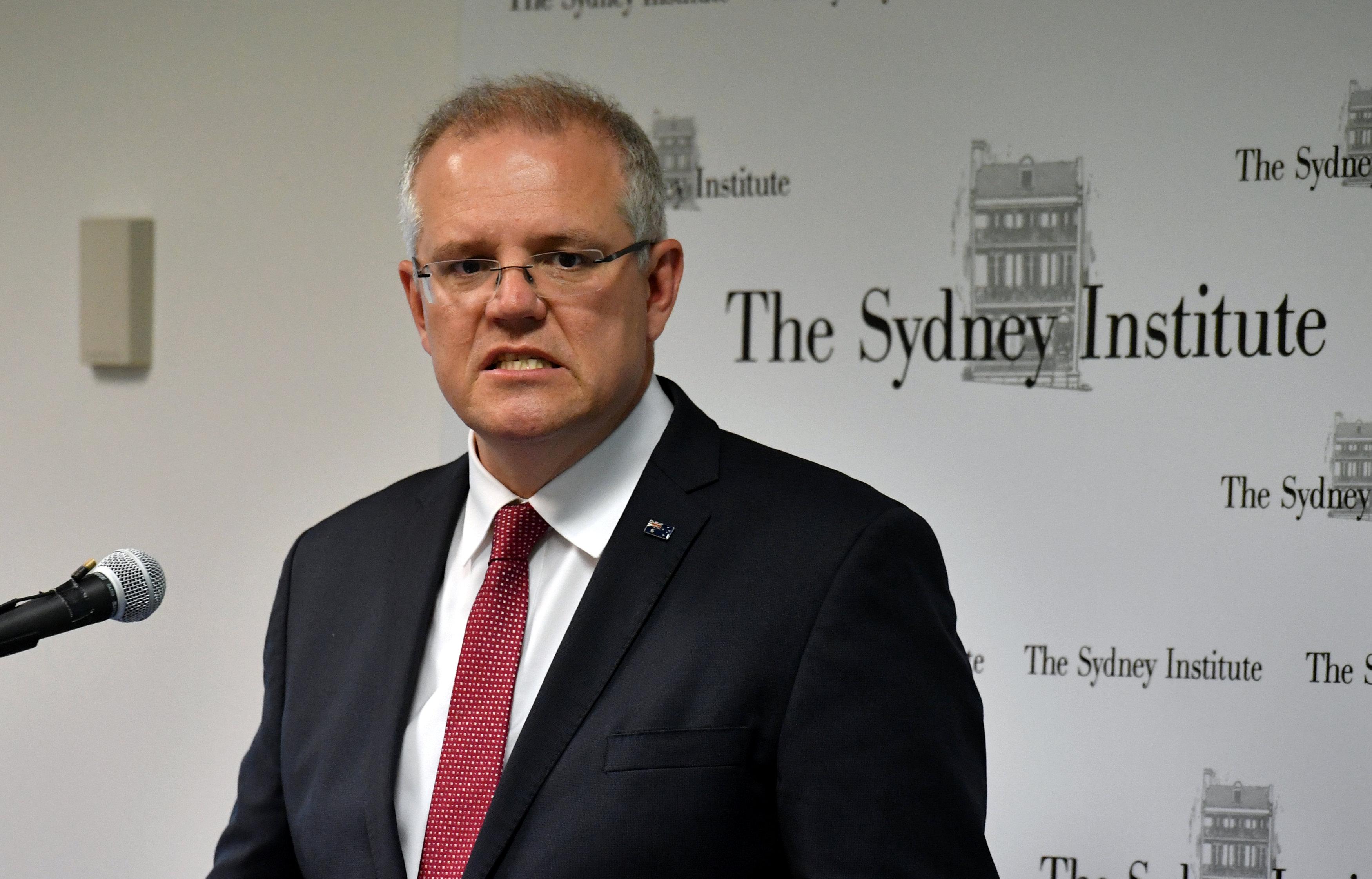 In October, Morrison said he was open to shifting Australia's embassy from Tel Aviv.

President Donald Trump's move of the US embassy to Jerusalem from Tel Aviv in May delighted Israel, infuriated Palestinians and upset the wider Arab world and Western allies.

Morrison's unexpected announcement in October was viewed cynically at the time because it came days before a crucial by-election in an electorate with a strong Jewish representation, a poll his party subsequently lost.

It also drew criticism from Muslim-majority neighbours such as Indonesia and Malaysia, neither of whom formally recognise Israel's right to exist.

Arab countries worried that the move would unnecessarily inflame tensions in the Middle East.

Morrison said Australia would not move its embassy to west Jerusalem until the city's status was determined, but said trade and defence offices would be opened there. 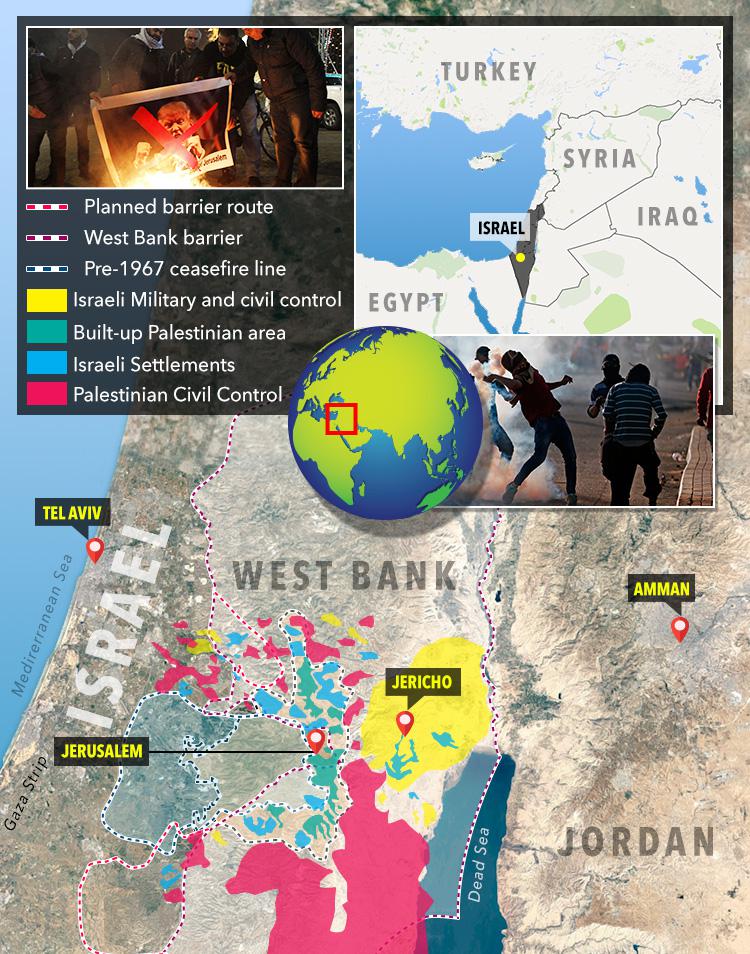 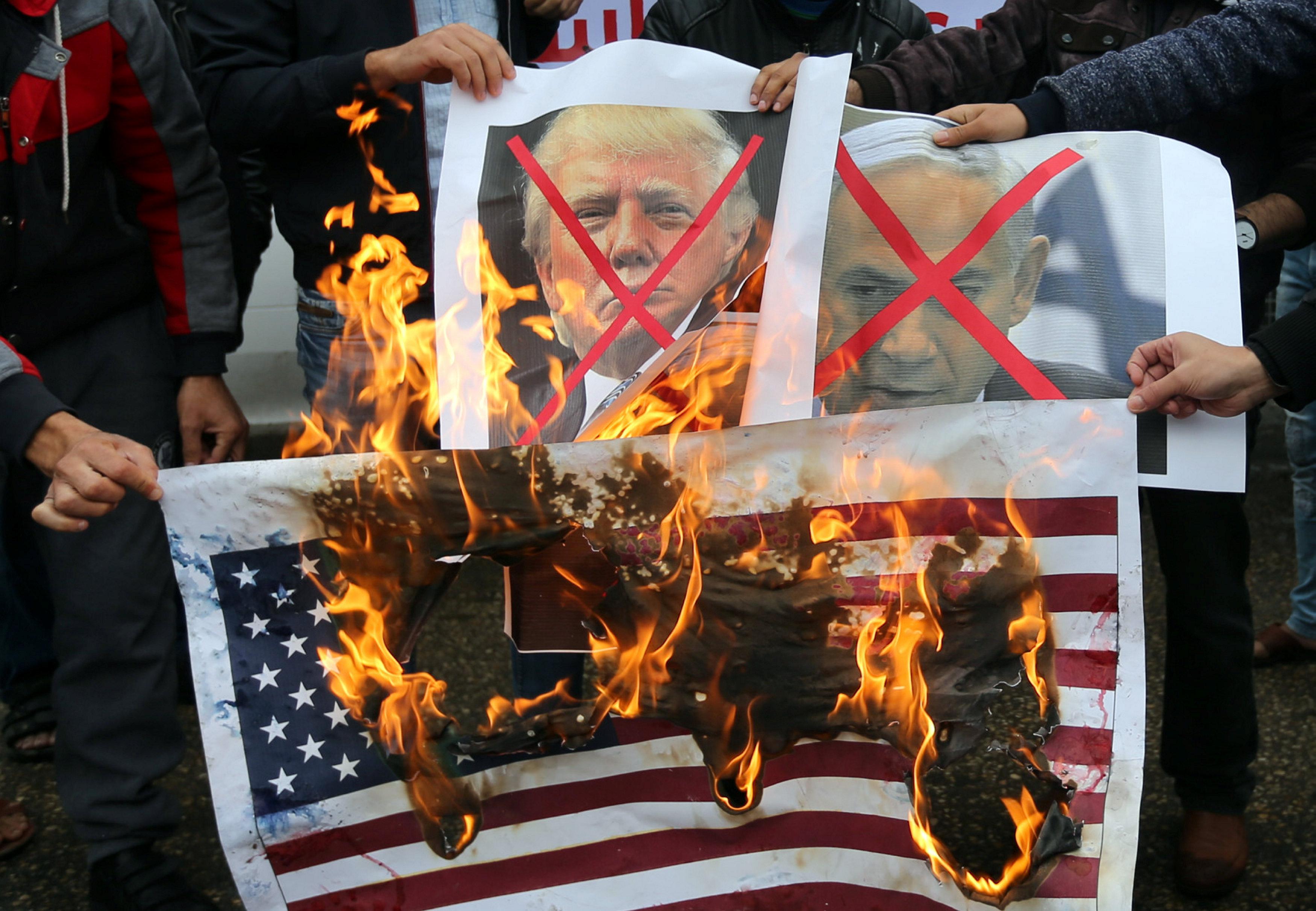 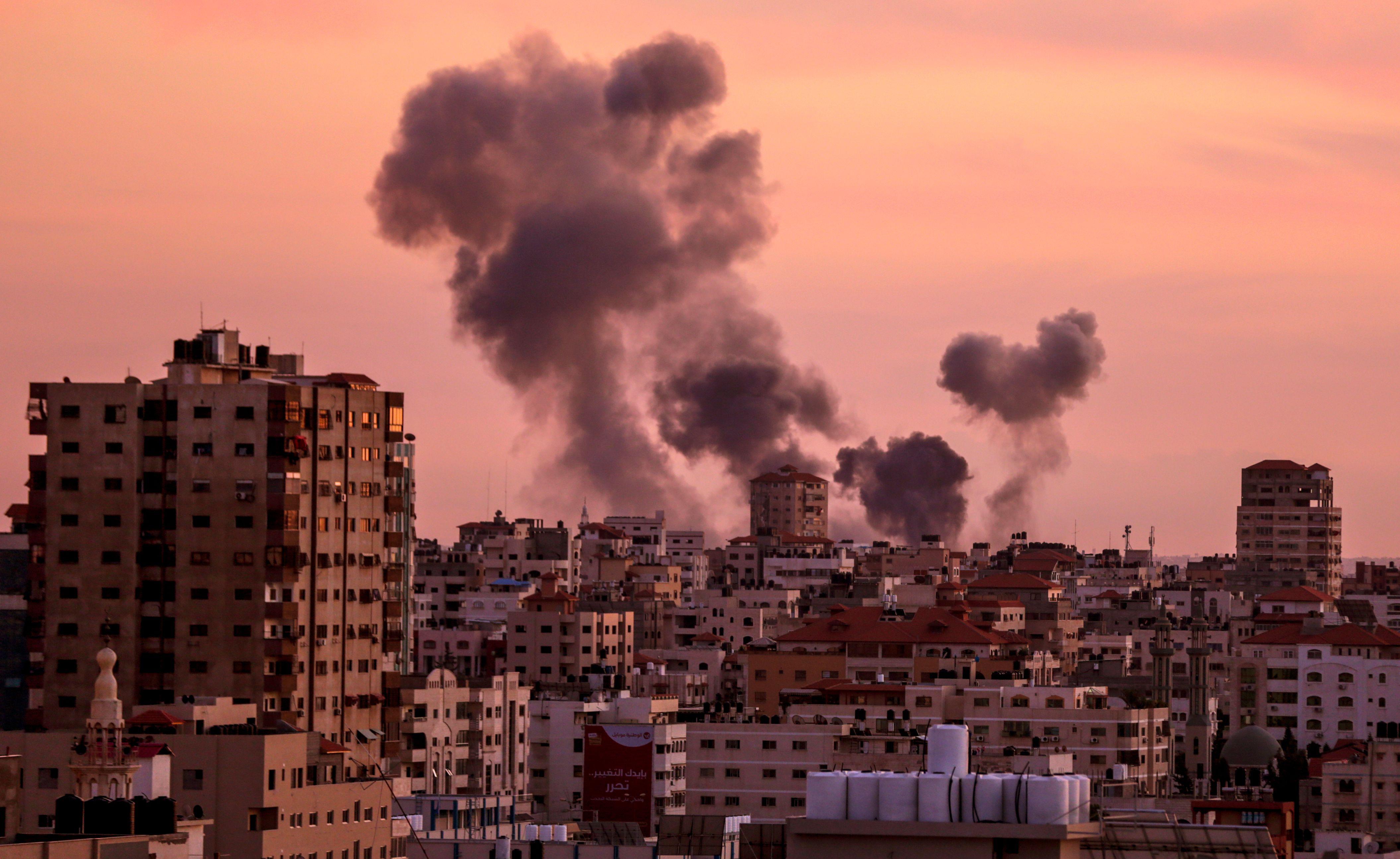 "Israel views the decision of the Australian government to open its Trade and Defence office in Jerusalem as a step in the right direction," the Israeli Foreign Ministry said in a statement.

"The policies of this Australian administration have done nothing to advance the two-state solution," Erekat said in a statement.

"All of Jerusalem remains a final status issue for negotiations, while East Jerusalem, under international law, is an integral part of the occupied Palestinian territory."

In a statement, he said it was "blatantly biased towards the positions and policies of the Israeli occupation."

Indonesia's foreign ministry spokesman, Arrmanatha Nasir, noted that Australia had not moved its embassy to Jerusalem and called on all members of the United Nations to recognise a Palestinian state "based on the principle of two-state solutions".

The status of Jerusalem, home to sites holy to the Muslim, Jewish and Christian faiths, is one of the biggest obstacles to a peace agreement between Israel and Palestinians who want East Jerusalem recognised as the capital of a Palestinian state.

Israel regards all of Jerusalem as its capital, including the eastern sector.