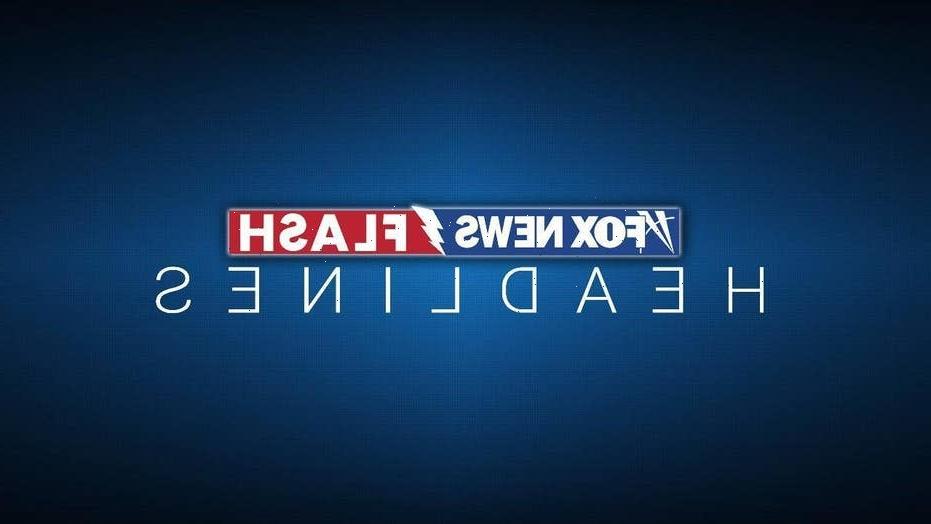 The stabbings happened around 9 a.m. at Benjamin Banneker High School, about 20 miles southwest of downtown Atlanta. 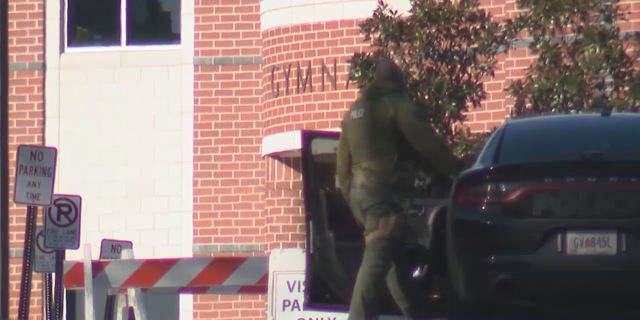 Students who spoke with WSB-TV said there was a big commotion and students rushed for the door.

“I saw a lot of blood,” Malek Ware told the station. “There was like, trails of blood on the walls, on the floors. My class was praying for the person who got stabbed.” 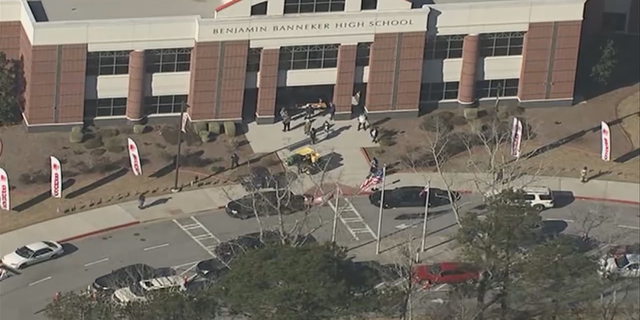 Three students are in custody.
(FOX 5)

Fulton County Schools Police were on site and the school was put on lockdown while school administrators and officers investigated, the district said. Three students were taken into custody.

“This event does not define Banneker High School,” he wrote in an email obtained by Fox News. Stamper said such incidents were rare and usually originated outside the school.

“Some students made a poor choice today and because of it, our students and our school community have been harmed,” he said.

Fulton County Schools Police could not be reached for comment. 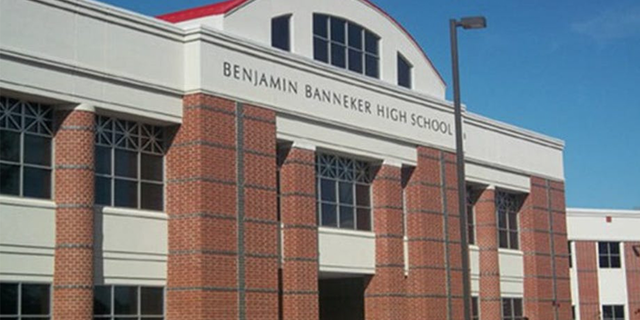 FCS Superintendent, Dr. Mike Looney, said in a message to families and staff he was “saddened” by this incident.

“Let me make it clear, we will not tolerate violence in our schools,” he said. “Unfortunately, sometimes students still make poor choices in how they resolve peer-to-peer conflict and turn to violence.”

Looney said he was seeking additional resources for school and city police and to foster better communication with officials to address issues leading to “disruptions” in school.

Cruel trolls say I’m ‘punching’ because my man’s so hot – but I don't care, he loves me as I am
World News