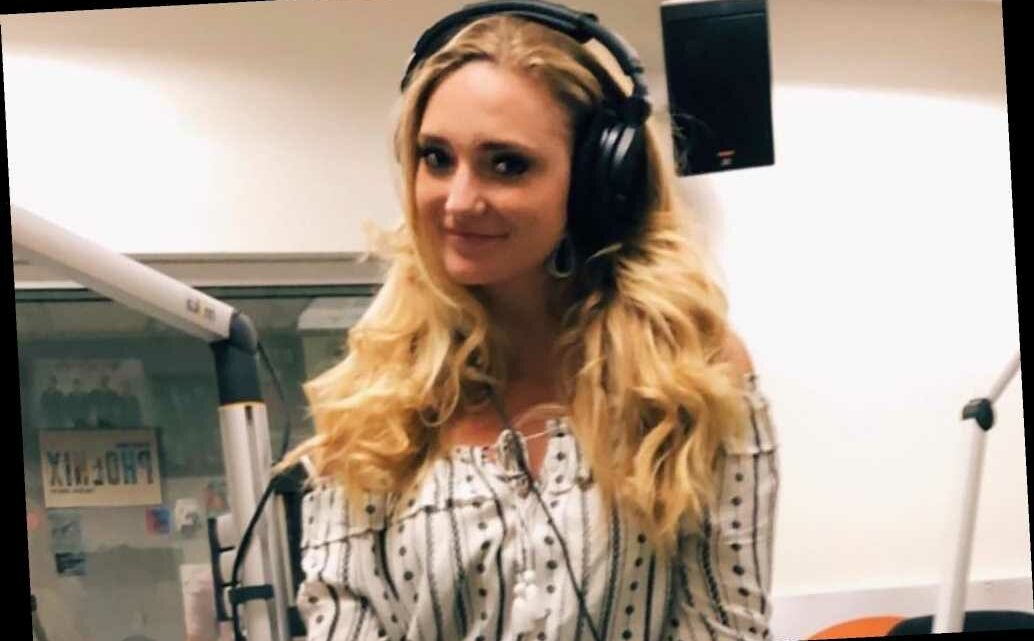 Arizona State University has reached a settlement with a student who sued the school after she was fired from a radio job over a fallout from a tweet she posted.

Rae’Lee Klein, a Wyoming native and student at the ASU Walter Cronkite School of Journalism, was fired from her job at ASU’s Blaze Radio after tweeting a New York Post article on the arrest warrant for Jacob Blake, a Black man who was shot in the back multiple times by a White police officer. The story mentioned Blake’s past accusations of sexual assault.

“Always more to the story, folks,” Klein said in the August tweet. “Please read this article to get the background of Jacob Blake’s warrant. You’ll be quite disgusted.”

“This case was never about the First Amendment,” attorney David J. Bodney of Ballard Spahr, who was representing ASU in the case, said in a statement, contrary to Klein attorney Jack D. Wilenchik’s argument.

“We never attempted to restrict her speech,” Spahr said. “Indeed, she spoke freely throughout this controversy. Rather, it was her conduct after the tweet, which demonstrated her inability to lead the station, that ultimately led to her removal.”

Despite initially offering to settle for $500,000, Klein agreed to accept $7,040 as a reimbursement for school costs, according to ASU.

“I’m happy to see that ASU has, by its actions, finally owned up to its responsibility for not supporting Rae’Lee Klein,” Wilecheck said in a statement. “Whether it’s the German Student Union burning books in 1933, or liberal-arts students harassing a journalist for tweeting the news in 2020, craven thought-policing has no place in our country or its schools.”

He added that Klein “is one of a new brand of heroes who, just by doing their jobs or speaking their minds, have found themselves attacked by a ‘cancel culture’ mob and abandoned by an establishment that seeks only to appease them.”

“But like an increasing number of victims of this new McCarthyism, Rae’Lee Klein stood her ground, she fought back, and she won,” the attorney said.

The university said in its statement that Klein’s tweet about Blake promoted virtual meetings between students and staff, leading “the student board to conclude that relationships had deteriorated to the point that they lost confidence in Klein as a leader and the board decided to deny her further programming authority for the station.”

In an October statement to Fox News about the controversy, ASU said that Kristin Gilger, ASU’s interim dean; the Walter Cronkite School of Journalism; and ASU’s mass communication program were “clear with Rae’Lee Klein that she would not be, and has not been, removed as station manager of Blaze Radio because of the views she expressed.”

“Ms. Klein remains a student employee of Arizona State University and ASU has presented her with options to continue on as a station manager in a way that takes into account the needs and points of view of other students involved in the Blaze Radio organization,” the school said at the time.

ASU noted that Blaze Radio is a student club, operated by students and governed by student organization rules.

Klein filed her lawsuit against the school in October of 2020, arguing that the school violated her First Amendment rights, and asked for injunctive relief to prohibit her firing as station manager of Blaze Radio, which a federal judge denied because she “fail[ed] to provide the Court with a basis to grant an injunction,” court filings show.

“I was reading through it and I just thought it was super interesting and enlightening and a part of the story we haven’t been told yet,” Klein, who covered politics for Blaze Radio, told The New York Post in August. “I was just trying to do A, what I was assigned to do, and B, what I thought was my job as a journalist, which is to share an important part of the story.”

Authorities arrested Blake on felony charges in mid-2020 after a complaint was filed accusing him of sexually assaulting a woman in May.

A bystander captured and shared video footage showing cops following Blake with their guns drawn as he walked around the front of a parked SUV, opened the driver’s side door and leaned into the vehicle. Police opened fire, shooting Blake seven times and leaving him paralyzed from the waist down, according to his family members and lawyer.