Home » World News » Arab Spring 10 years later: Looking back on a bloody time — and looking ahead 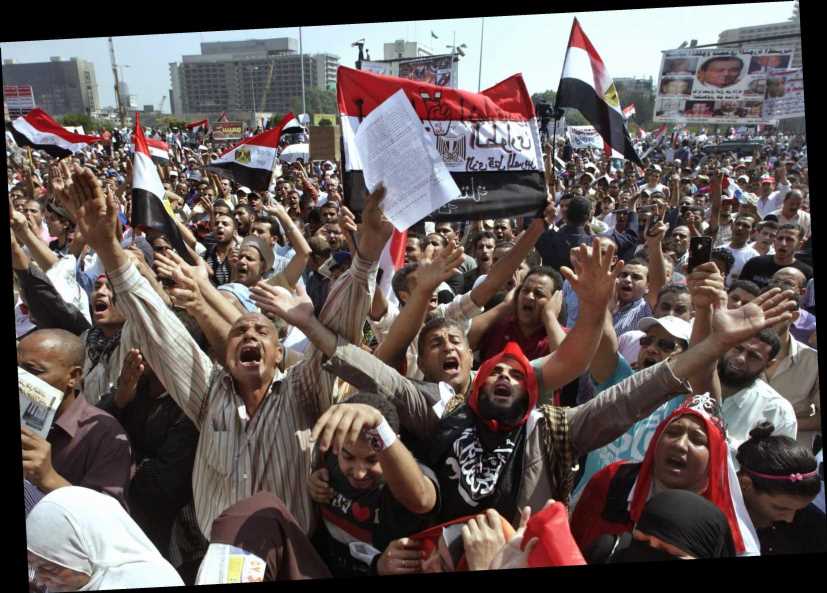 Arab Spring 10 years later: Looking back on a bloody time — and looking ahead

It’s been 10 years since Egyptian strongman Hosni Mubarak was forced from power by millions of protesters. It’s considered one of the high points of what was then called the “Arab Spring.” And we were right in the middle of it.

On one of the worst days of clashes in Egypt, we were forced into a building off Cairo’s Tahrir Square. While my crew and I found shelter in a private apartment, pro-government thugs raced up and down stairs a few feet from us, banging on doors, carrying rocks and Molotov cocktails and hurling them onto anti-government crowds below.

When it looked like our time was up we tried to make a break for it. Instead, we found ourselves in the middle of a melee. Mubarak fans hit camera operator Olaf Wiig and myself with fists, stones, steel bars, kicking and knocking us down to the ground. 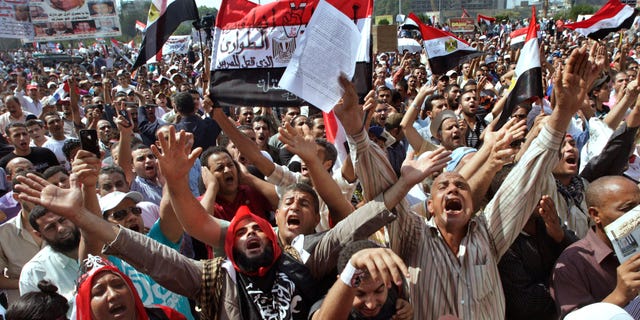 Though we were bruised and bloody, Egyptian soldiers grudgingly allowed us to climb inside an armored personnel carrier. We were roughly transferred to an ambulance and taken to a hospital. After being patched up by some nice young doctors and nurses, we were caught again. Officials took us away, accused us of being spies and locked us in our hospital ward.

Following some long and tense hours of negotiations we were allowed out — but not before we were forced to go to a jail for political prisoners. There we were blindfolded and marched before what seemed like a “firing squad.” When we took the blindfolds off we saw we were in front of government agents, videotaping us for their records.

The ups and downs of those dramatic few hours were a foreshadowing of the highs and lows that we would also cover during the following months and years of the Arab Spring and beyond.

Neighboring Libya also saw an uprising against its dictator, Muammar Gaddafi. We witnessed the dead body of the one-time ruler laid out in a rough Libyan meat locker. And then saw that country convulsed in a civil war, launching a period of instability in the country that continues today.

In Syria, too, we watched as brave citizens stood up against autocrat Bashar al-Assad. We interviewed Assad in his palace and could hear mortar fire just a few miles away. And we watched as that country, too,  descended into chaos, the Islamist terror group ISIS, and a grinding end game. 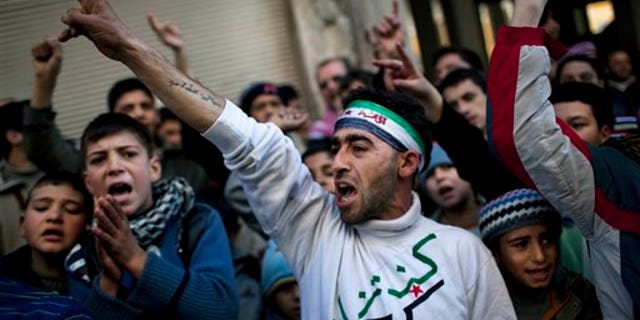 Yemen, where we shared tea with some of the friendliest people in the region, was turned into still another ugly war zone. One more dictator was thrown out of power. But another deadly proxy civil war came in his place.

And in Tunisia, which saw the first and maybe the most successful uprising of the Arab Spring, we found ourselves reporting from what was left a school, ransacked by insurgents, challenging a still-fledgling democracy.

The news from the Mideast since 2011 has not been all bad. The year 2019 saw what some called a “second” Arab Spring. Young protesters in Algeria, Sudan and Lebanon staging new revolts. Saudi Arabia, Iran and elsewhere have seen glimmers of internal hope. Even Israel’s outreach to one-time regional foes could bring positive news.

All the time, social media and surging technologies keep a still very young and restless regional population ever more connected, increasingly aware, and ready to shift when the time is right. It still might not be time.

Back in Egypt, after the 2011 uprising, there were democratic elections in 2012, which were overturned by the military in 2013. Abdel Fattah el-Sisi is now in firm control, arguably with a tighter grasp than the one held by predecessor Mubarak.

According to one report, tens of thousands of people remain in political prisons. Maybe including the one we were hustled off to in a government jeep 10 years ago.

One final note: Ten months after our close call with fate in 2011, we were back in Egypt. We had a chance to visit with the man who risked all and gave us shelter. It turned out he got roughed up too when he made a break. And was still under threat as he is Christian and that faith remained targeted.

Still the warmth of that reunion reminded us of the very good people throughout the Arab region who are just looking for a good, safe, satisfying life for them and their families.

Let’s hope they find it.