AN ANTI-VAX California father allegedly killed his nine-year-old son over his obsession with a Covid-19 vaccine conspiracy involving government mind-control.

Stephen O'Loughlin, 49, was found dead with a gunshot wound inside his San Francisco apartment along with his nine-year-old son Pierce. 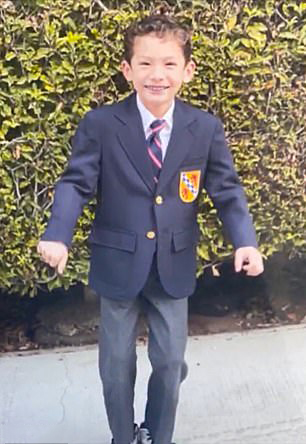 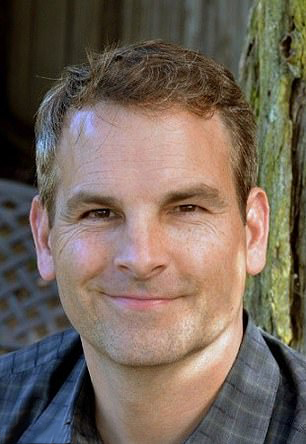 O'Loughlin was in the middle of a legal battle with Hu over his vaccinations and healthcare.

Hu, who divorced O'Loughlin in 2016, called police after she was informed her son didn't show up for class at the $35,000-a-year-tuition Catholic school Convent & Stuart Hall in the middle of San Francisco.

An attorney for Hu, Lorie Nachlis, said O'Loughlin had an untreated mental illness that manifested itself through a paranoia of vaccines and his obsession over Pierce's health. 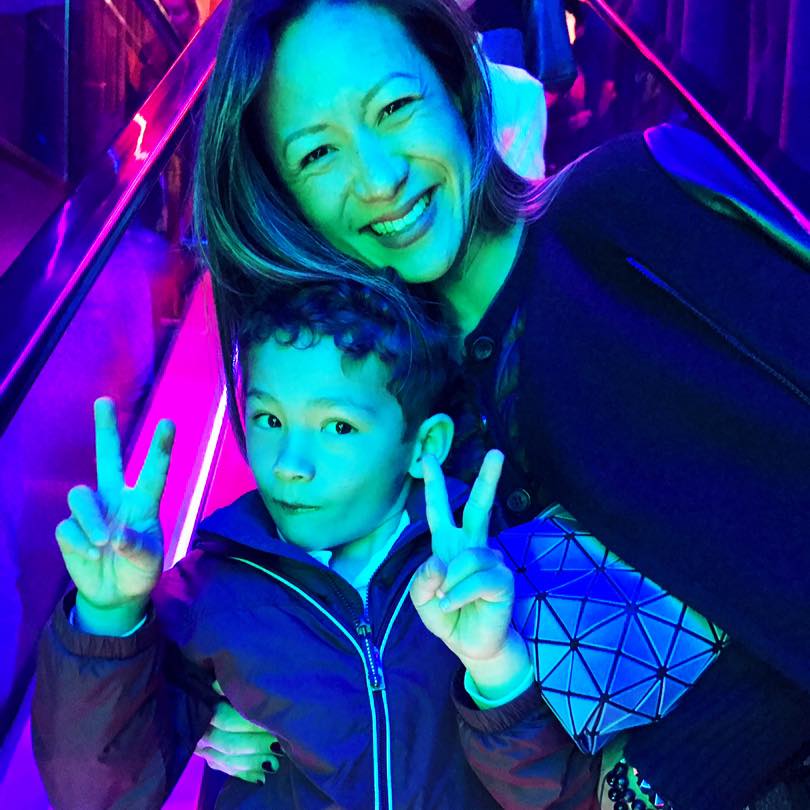 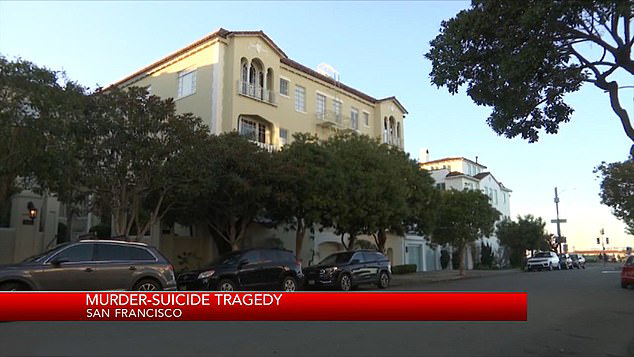 "I think it is undeniable that Pierce’s father suffered from untreated mental illness which resulted in his taking the life of his son and his own life," Nachlis said in a statement.

According to court filings from September 2020 obtained by The San Francisco Chronicle, Hu expressed concern over her son's health and her ex-husband's obsession over it.

In one filing, Hu said O'Loughlin joined a "new-age, self-help group" in 2012, becoming convinced the government was using mind-control on civilians through vaccines. 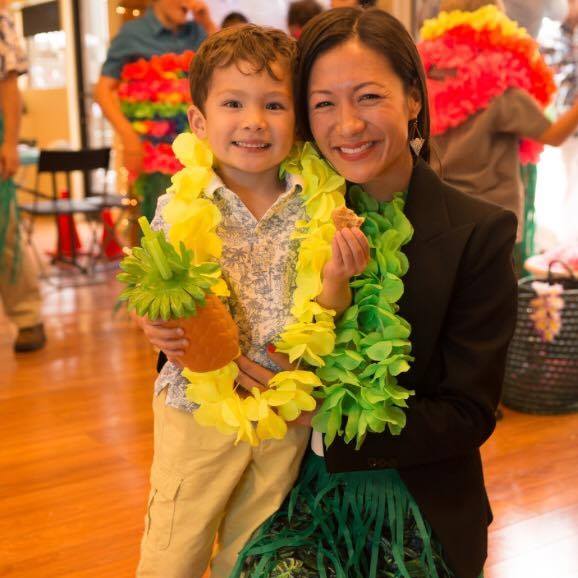 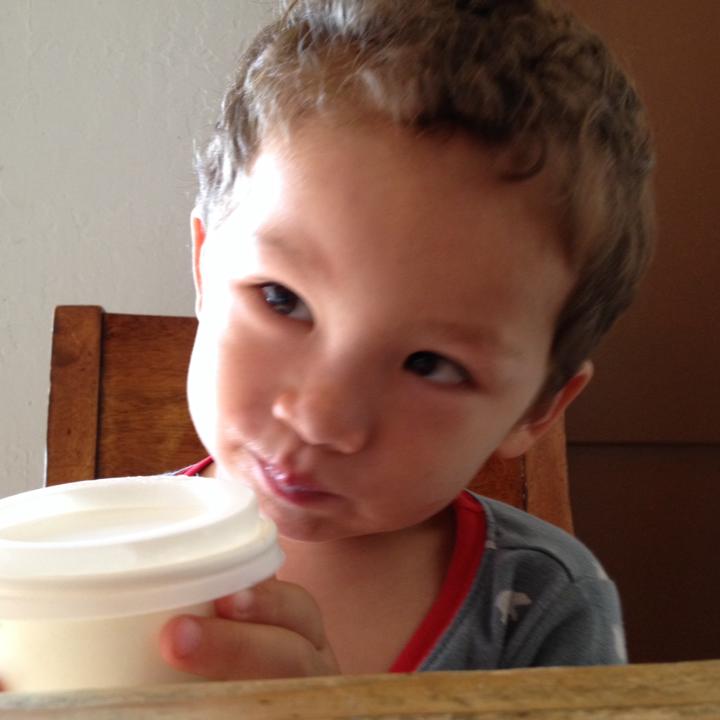 She wrote her ex-husband's "stance on vaccinations has taken on a cult-like tone."

Hu apparently was trying to get Pierce vaccinated over O'Loughlin's objections, and said the two were awaiting a court date over the matter.

O'Loughlin instead argued that Pierce had had severe side effects from getting vaccinated as a baby, including weight loss and diarrhea.

"This is not an 'anti-vax' parent seeking to prevent his child from being vaccinated," one of O’Loughlin’s attorneys wrote.

"For the average child, the risk-to-benefit ratio for vaccines is in favor of vaccinations," the lawyer continued. "For a certain subset of society, however, that is not the case. Pierce is one of those people."

"He punished Leslie with the ultimate act of violence, killing her child, and she will suffer as I believe was intended for the rest of her life," Nachlis told KRON.

The Real Reason Chrissy Teigen Picked Up This New Hobby

What You Need To Know About Glamboozling – The List
World News