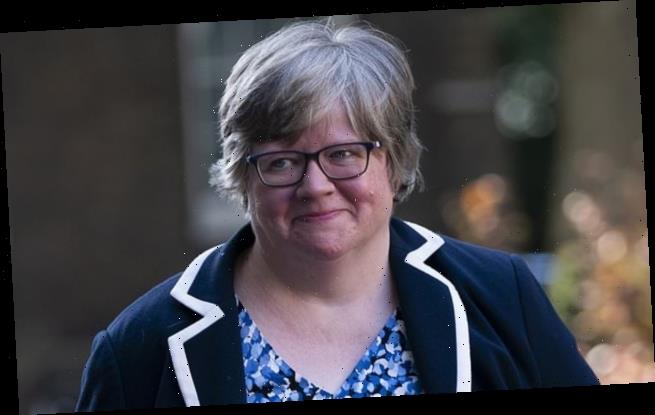 A Cabinet minister is facing a backlash after suggesting that cabin crew should retrain as carers amid coronavirus chaos.

Work and Pensions Secretary Therese Coffey made the remark as she mulled how to draw out ‘transferable skills’ from people in industries smashed by the crisis.

She highlighted the options for cabin crew, floating that they might want to work in social care or become nurses.

Ms Coffey did tell the The Spectator that it depended whether people wanted a ‘complete lifestyle change’ and that those might not be their ‘dream jobs’.

But unions slammed the comments as ‘ill-informed and insensitive’, saying the government had ‘washed its hands’ of the aviation industry. 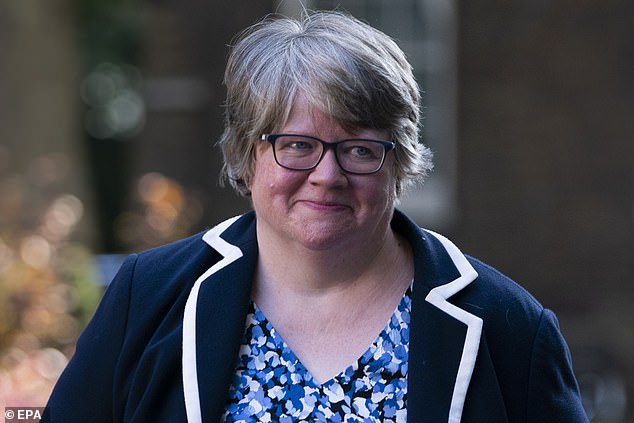 Discussing how to redeploy cabin crew, Ms Coffey said: ‘I want to encourage them to perhaps go into teaching or go to college and to be the people who train the next lot of people who are going to do those jobs.’

She added: ‘How do we help draw out of them the transferable skills that they have, and that could be working in social care

‘It may not be their dream job for the rest of their lives.

‘But it may well be very useful: They get more money coming in than if they’re on benefits and it can also provide something really valuable and rewarding.’

‘I’m sure other cabin crew as well who are male could make equally good nurses. It’s just whether or not people want that as a complete lifestyle change,’ she said.

‘They are as ill-informed as they are insensitive and show how out of touch government is.

‘She is the minister responsible for work at a time when, tens of thousands of aviation workers are needlessly losing their jobs as a direct results of the Government washing its hands of the aviation industry, seven months after the chancellor promised assistance action and her solution is that they should retrain as carers

‘Coffey clearly has no idea of the worries people face when work is so insecure. They need help and stability from government, not half-baked musings from ministers who seem to confirm their complete lack of understanding about the real world every time they open their mouths.’ 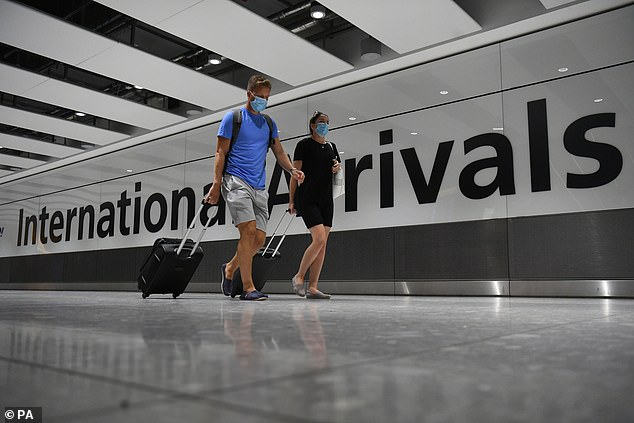