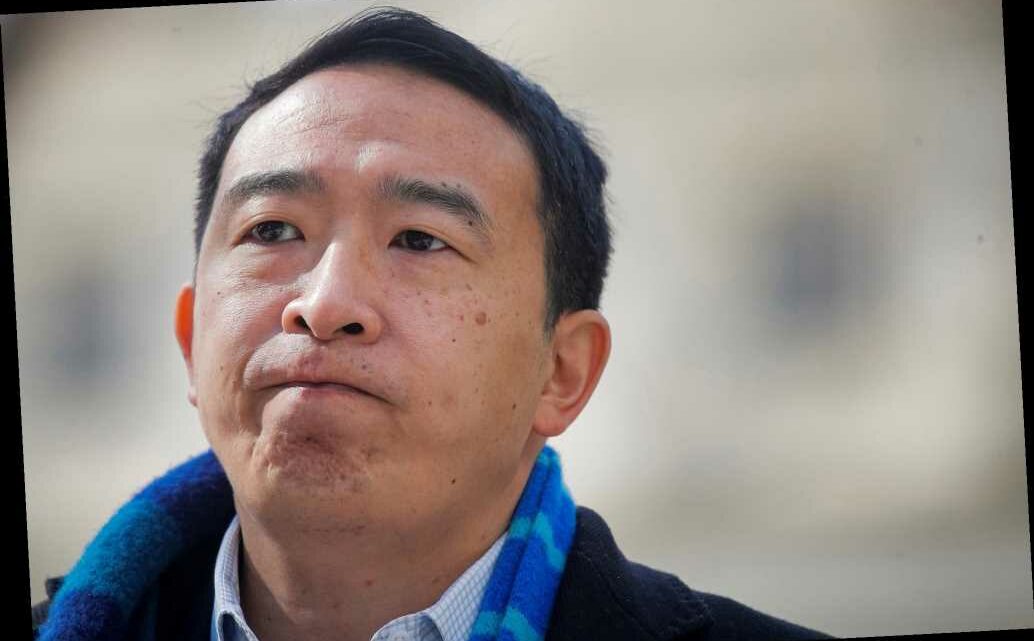 Yang says Midtown beating victim ‘could have easily been my mother’

“After experiencing abdominal pain this morning, Andrew Yang visited an emergency room where he was diagnosed with what appears to be a kidney stone,” the campaign statement said.

Yang and his family were among the thousands of spectators to attend the Opening Day game at Yankee Stadium Thursday.

Yang remained at the hospital Friday with his wife, Evelyn.

“His public events for the day are canceled, but he looks forward to getting back out on the trail in the days ahead,” Yang’s campaign said.

The tech entrepreneur was spotted high-fiving baseball fans and posing for photos ahead of the game between the Bronx Bombers and the Toronto Blue Jays.

“If you have the ability to be here, this is the place to be today in New York City,” Yang told The Post Thursday. “There is no place I’d rather be and so many New Yorkers are pumped up to be here today to celebrate opening day at Yankee Stadium.”

However, Yang, a Mets fan, wasn’t too happy about his seats for the big game.

“The seats are not great,” he said through laughter.

How Fashion Can Reconcile Its Troubled Relationship With Cultural Appropriation