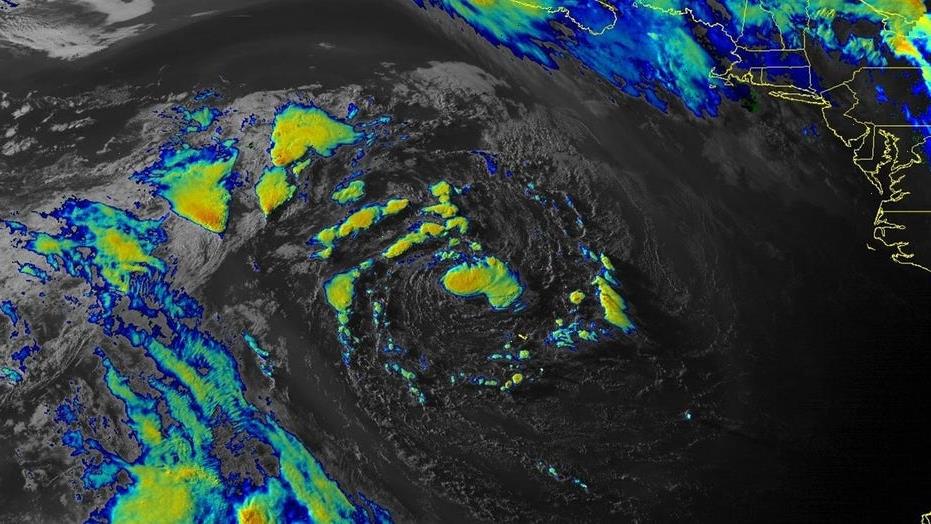 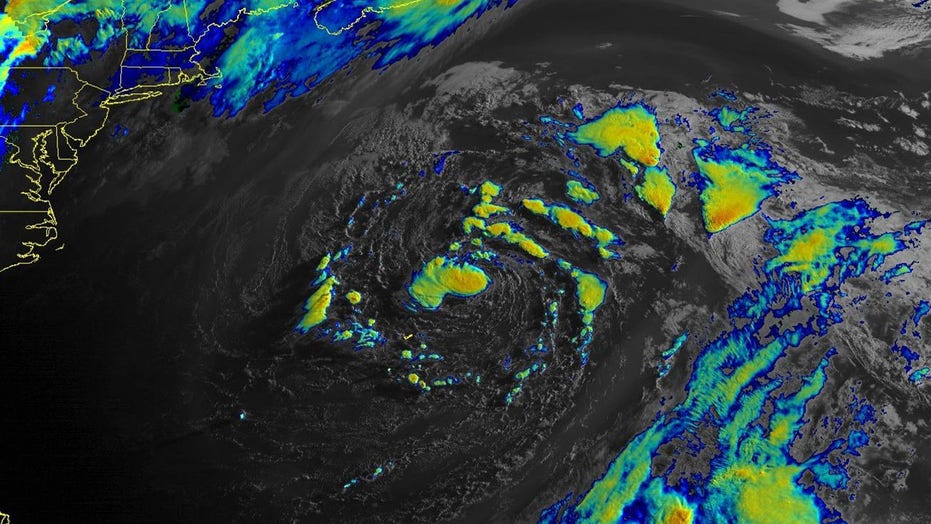 “Winds of 40 mph extend outward up to 205 miles (335 km) north of the center. Little change in strength is forecast to occur today, but gradual weakening is expected tonight and Sunday,” NHC wrote in a Facebook post.

A tropical storm watch was in effect for the island.

Forecasters said that Ana was expected to continue moving slowly and erratically before dissipating in a few days.

NHC explained that the storm is a subtropical storm because it had “entangled with an upper-level low,” but still has “tropical characteristics.”

Ana marked the first on a list of 21 named storms picked for the 2021 Atlantic Hurricane Season, which doesn’t officially begin until June 1.

In addition to Ana, NHC said Friday that it was tracking a second low-pressure area over the Gulf of Mexico with winds of 30 to 35 mph with a 50% chance of formation in a period of 48 hours ahead of movement inland over Texas and Louisiana.

“Regardless of development, the system could produce heavy rainfall over portions of southeastern Texas and southwestern Louisiana through Saturday. Given the complete saturation of soils with ongoing river flooding along the Texas and Louisiana coastal areas, heavy rain could lead to flash, urban, and additional riverine flooding across this region,” it cautioned in a Facebook post.

On Thursday, NHC announced in a virtual briefing that meteorologists expected the upcoming season to be “above-normal,” with a likelihood of 13 to 20 total named storms.

However, meteorologists said they did not expect “the historic level of storm activity seen in 2020.”

NOAA said it reported the ranges with a “70% confidence.”

2020’s Atlantic Hurricane Season was record-breaking, with 30 named storms and 12 landfalling storms in the continental U.S.

The most storms on record were tallied last year, surpassing a total of 28 in 2005.