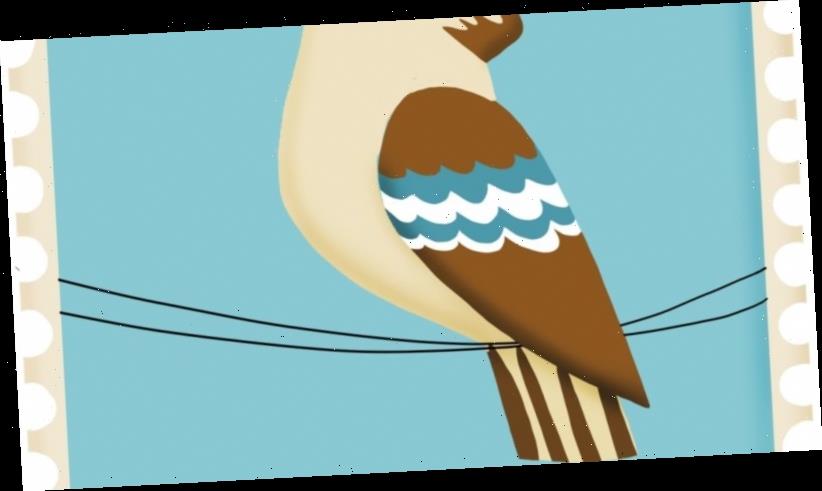 Fall, or American autumn, is increasingly marked not by the weather changing from hot to cold, nor by a certain crispness in the air, but by the advent of all things pumpkin. The truth is that in large swathes of the US, including the entire south, “sweater weather” was never really a thing. And in an alarmingly short time, global warming has rendered shoulder seasons all but non-existent as even the east coast lurches from Amazonian heat to puffy-coat cold seemingly overnight. 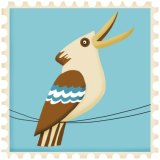 But Americans love two things: seasonal celebrations and selling stuff. They’re indefatigable in that way. Which is why, as fall passes into memory, the Starbucks Pumpkin Spice Latte has become the agreed way across the nation to mark the changing of the seasons.

So ubiquitous is the PSL, as it’s known these days, I was astonished to find out recently that it was only introduced in 2003. Intended as a spin-off from Starbucks’ extremely popular line of Christmas-themed drinks, the eggnog latte and the peppermint mocha, the PSL transcended the realm of popular beverage. It became a phenomenon, even though it didn’t contain any pumpkin. (In 2015, Starbucks added a small amount of pumpkin purée to the drink, but experts decided it had little to no impact on its nutritional value or flavour, which is best described as “cloying with a hint of potpourri”.)

For Australians, turning pumpkin into a sweet treat is befuddling. Generally we prefer it cubed with some rocket, pine nuts and a balsamic glaze, or in a nice creamy soup. I’m also partial to a Japanese treatment, which typically involves long roasting until the flesh is soft and the edges caramelised. But the pumpkin is indigenous to the United States, or perhaps a little south, so who are we to judge if Americans want to pop it into a pie crust and top it with ice-cream?

Within the US, though, the PSL is as controversial as it is beloved. A few years ago, the term “basic bitch” crested. It was a way of describing the painfully generic taste of young upwardly mobile white women in the middle of the country, and the PSL was their unofficial mascot. The vitriol extended to basic bitches and their love of a sweetened latte was disproportionate. “Fake” was the accusation, about both the women and their preferred pick-me-up. It always felt like a weird justification for what was in retrospect sexism, directed at a simple pleasure enjoyed by a group expected to be conventional, and maligned for it.

I’m delighted to report that on returning to the US on the cusp of PSL season, the backlash to the backlash is in full swing. Basic bitches are fighting back the best way they know how: by wearing sassy slogan T-shirts to yoga. (If pumpkin spice is wrong, I don’t want to be right, and so on.)

Americans have a long love/hate history with the humble winter squash. During colonial times, it was seen as a food of last resort, spurned by the status-conscious as belonging to the backwoods. By the 1950s, pumpkin was regarded as American as – well, apple pie – and at mid-decade the McCormick Spice Company bottled for the first time the particular blend of allspice, nutmeg and cinnamon which became the olfactory inspiration for a thousand desserts. Now the PSL takes its place in the pantheon of equally great and grotesque American inventions, alongside cookie dough ice-cream, stuffed-crust pizza and whatever it is that is actually in a slushie. Fall is dead. Long may the PSL reign.

To read more from Good Weekend magazine, visit our page at The Sydney Morning Herald, The Age and Brisbane Times.