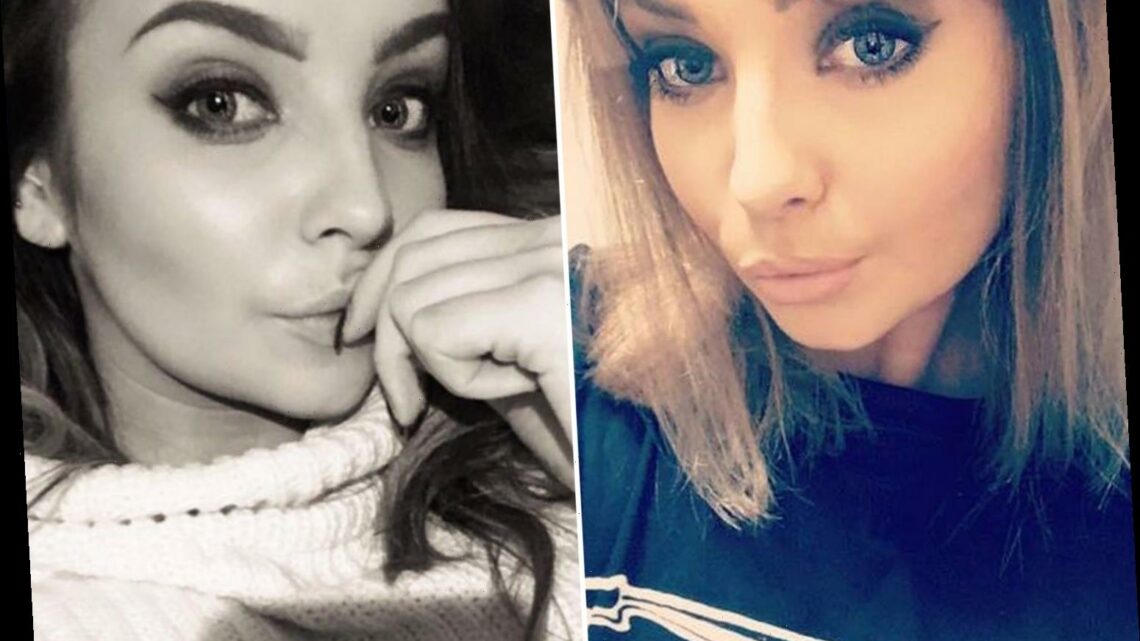 Ambulance medic sacked over 'inappropriate' relationship with ex-Selfridges worker, 28, after she died from overdose

AN ambulance medic was sacked over an “inappropriate” sexual relationship with a vulnerable former Selfridges worker who accidentally overdosed.

Jade Rayner, 28, was found dead at her flat in Hazel Grove, Stockport, Greater Manchester last March after taking a cocktail of drink and drugs. 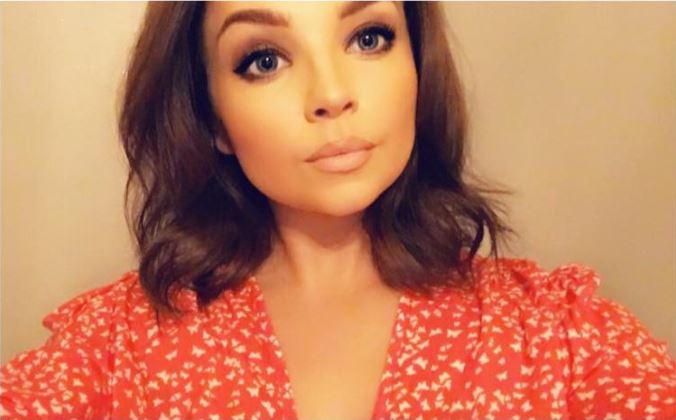 Her social care worker at the time said she believed Jade was "sexually exploited" by the emergency medical technician (EMT), who was later dismissed.

The inquest heard that the EMT, who wasn’t named, was part of an ambulance crew that attended to a 999 call at Jade’s flat in September 2019, the Manchester Evening News reports.

The court heard that Miss Rayner appeared drunk, was covered in bruises and wrongly believed someone was in her property.

The man, said to be in his 40s, reportedly wrote down a code to a key safe on Jade’s door on a pair of surgical gloves before the crew left.

The inquest heard that he subsequently visited the 28-year-old's flat. Her family said he used a "ruse" of collecting something that he had left behind.

Daniel Smith, head of paramedic emergency services at NWAS in Greater Manchester, said the man was suspended from patient-facing roles and had been dismissed after a hearing.

He said the EMT "instigated" contact with Miss Rayner and a relationship commenced that was sexual in nature. 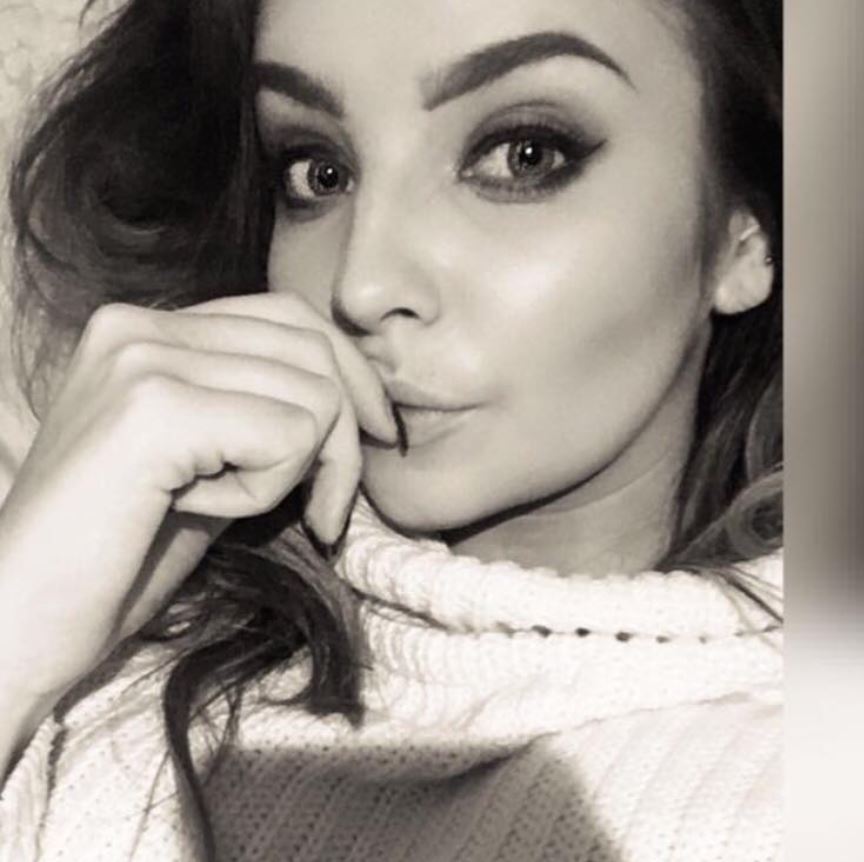 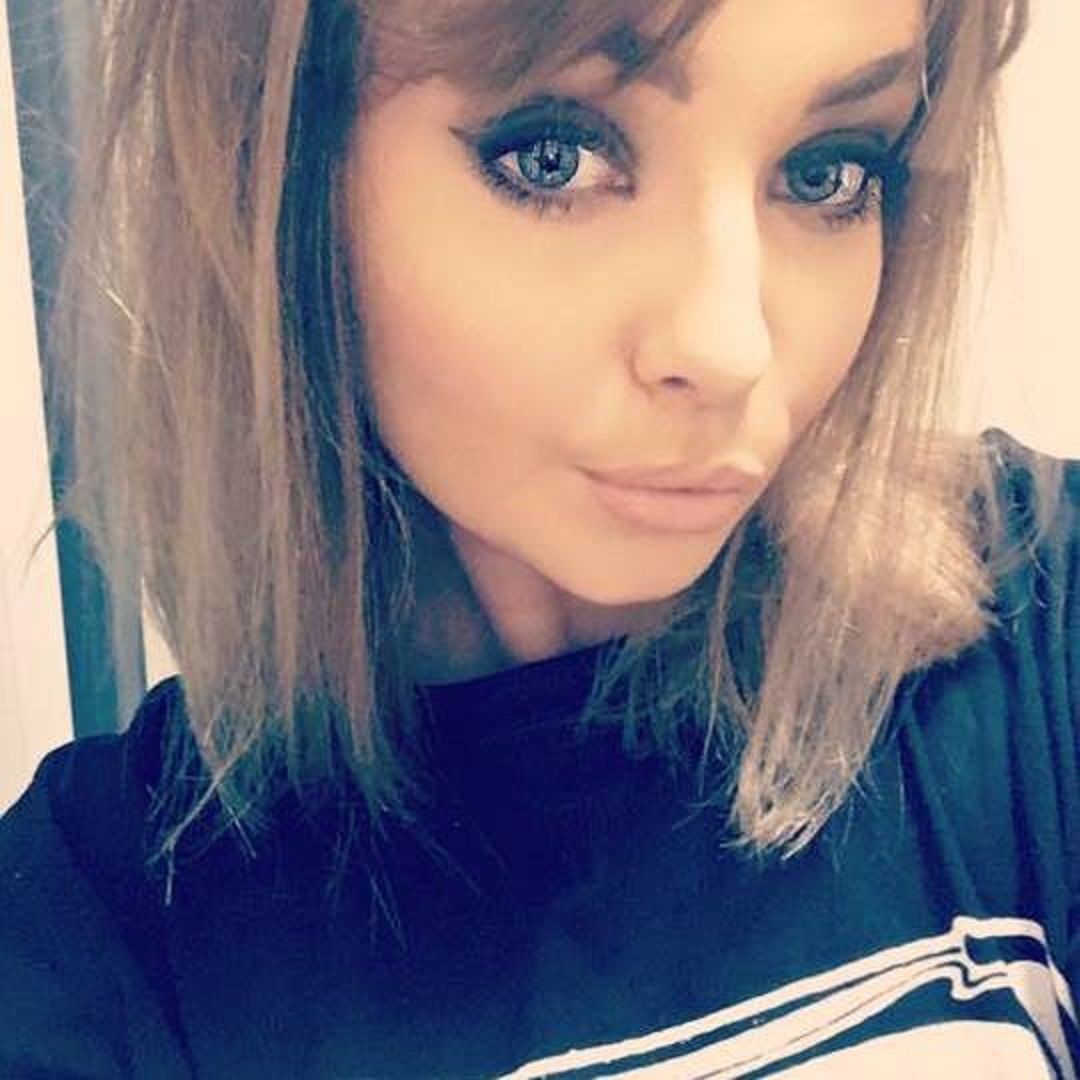 Mr Smith told the inquest: “I do not think words express how sorry I am.

“We condemn wholeheartedly his actions. We have dealt with this as robustly as we can.”

Social worker Paula Smith said that Jade told her she didn’t know the man’s surname, where he lived or information about him.

She said: “I was so concerned. I was really, really concerned about her vulnerability.”

She claimed that Jade was "sexually exploited".

HOW YOU CAN GET HELP:

Women’s Aid provides a live chat service available. from 10am to noon.

The social worker added: “I can only assume the injuries were done by a third party.”

Jade had been getting help for her drinking, was dating a loving and supportive new boyfriend and kept a diary talking of her recovery.

The hearing was told Miss Rayner had started working for the Kooples boutique at the Manchester department store, and enrolled on a degree course at university.

But her problems started when she began dating a man in 2011.

Her mum Gaynor said her boyfriend convinced her not to go to university and said she wouldn’t be very good.

Gaynor, who works at the North West Ambulance Service, told the Stockport inquest: ''When Jade started her job it brought her confidence out and she was liked by the girls who worked there.

“Then Jade got into a relationship. We didn’t realise it at the time, but that changed Jade over the four years she was with this individual.

"It was the little things that we picked up on. She started university in Manchester, but within months, she had left the course."

She added: "But she had worked hard to get onto it. Me and her dad thought the boyfriend had something to do with it. But she denied it."

In 2015 Miss Rayner was given a suspended jail term for drink driving after crashing her Ford Ka whilst five times the alcohol limit as she tried to drive home during the Manchester rush hour.

At the time she confirmed to the court her ex-boyfriend had isolated her from her friends and stopped her going to college and told how he ''destroyed her confidence.''

She was taking anti-depressants for anxiety and depression and said she had since started a graphic design degree at Manchester Metropolitan University and claimed she had given up drinking.

Miss Rayner was found dead in bed at her home by a carer assigned to help her.

Police found empty bottles at the flat plus prescription medication.

Coroner Alison Mutch recorded a verdict of accidental death and praised Jade's family for the support they gave her.

After the hearing Jade's mother Gaynor Rayner said: "She did not want to die. We thought things had turned the corner and would get better for Jade. We do not think she intended to take her own life." 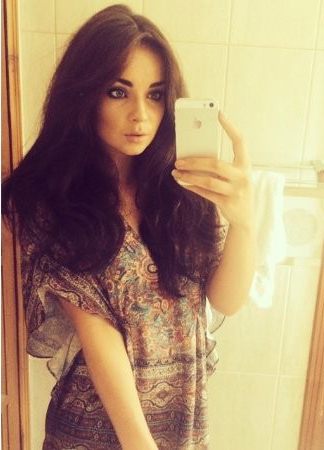 Prince Philip funeral arrangements: When is it and will he have a state funeral?