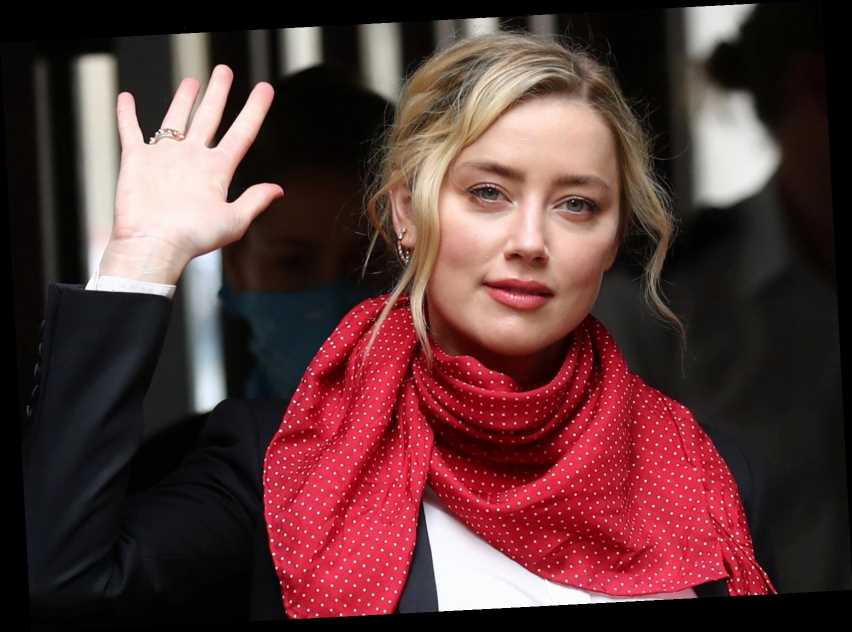 AMBER Heard waved and smiled as she arrived for the High Court trial today.

The 34-year-old actress wore her trademark red scarf as she headed inside – with the court expected to today hear from the final witnesses in the three week trial. 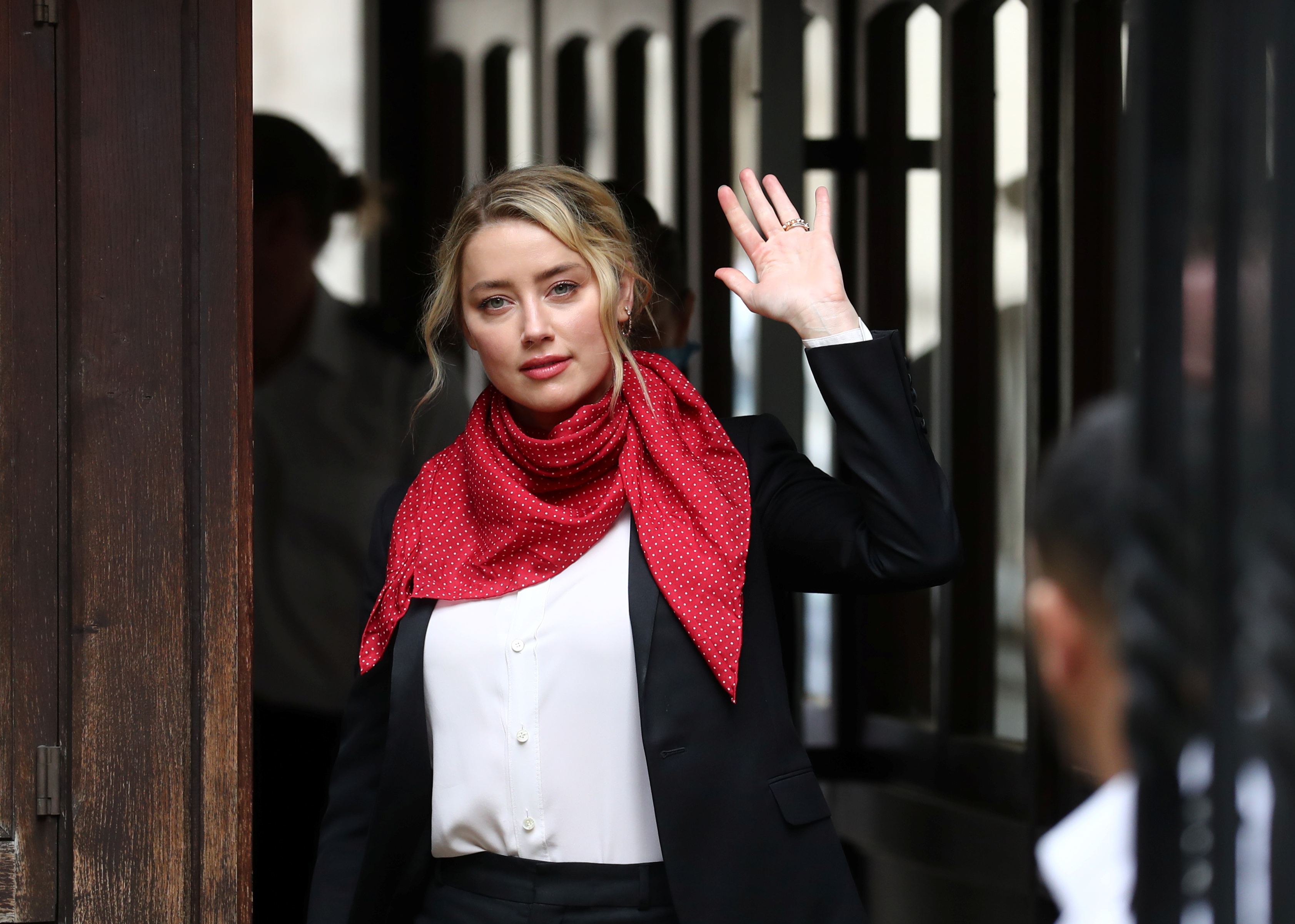 The Aquaman star has claimed her ex-husband Johnny Depp abused her 14 times over three years during their relationship – something the Pirates of Caribbean actor has denied.

The three week trial has so far heard evidence from both Depp, 57, and Heard as they revealed details of their marriage.

It has been claimed Heard was left fearing for her life after a number of attacks, including a "three day hostage" situation in Australia while Depp has claimed the claims are part of an elaborate hoax.

Depp is suing The Sun for referring to him as a "wife-beater" in a 2018 article. The Sun, supported by Ms Heard, says the term was justified.

The High Court is today expected to hear from the last of the witnesses, with final submissions then to be handed down on Monday next week.

Heard's acting coach Kristina Sexton, giving evidence via video link from Australia, today told the court she had not seen Depp hit or kick anything at the actress.

However, she said she had been aware of "emotional violence" and said she would hear "actual arguments happening in the other room". 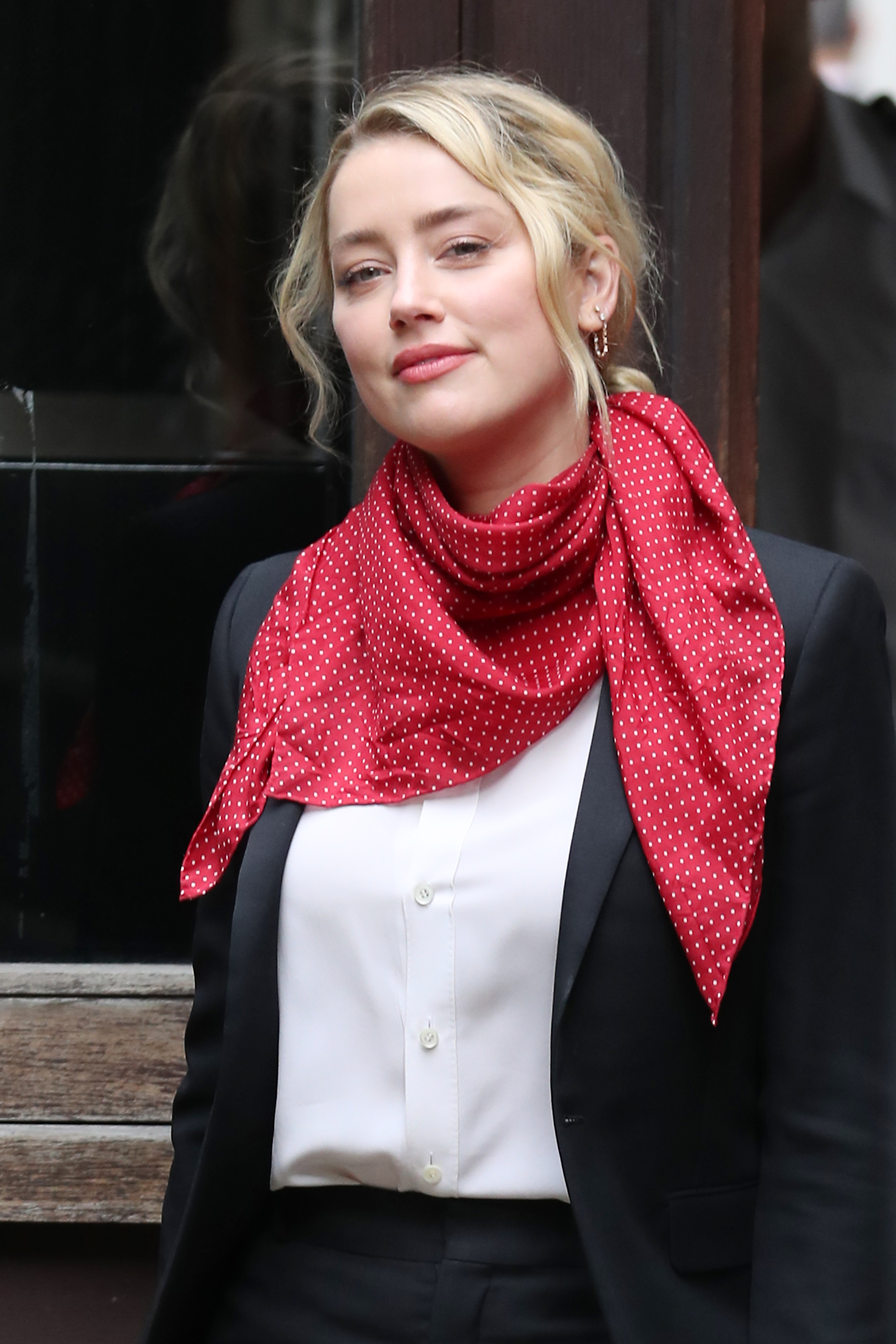 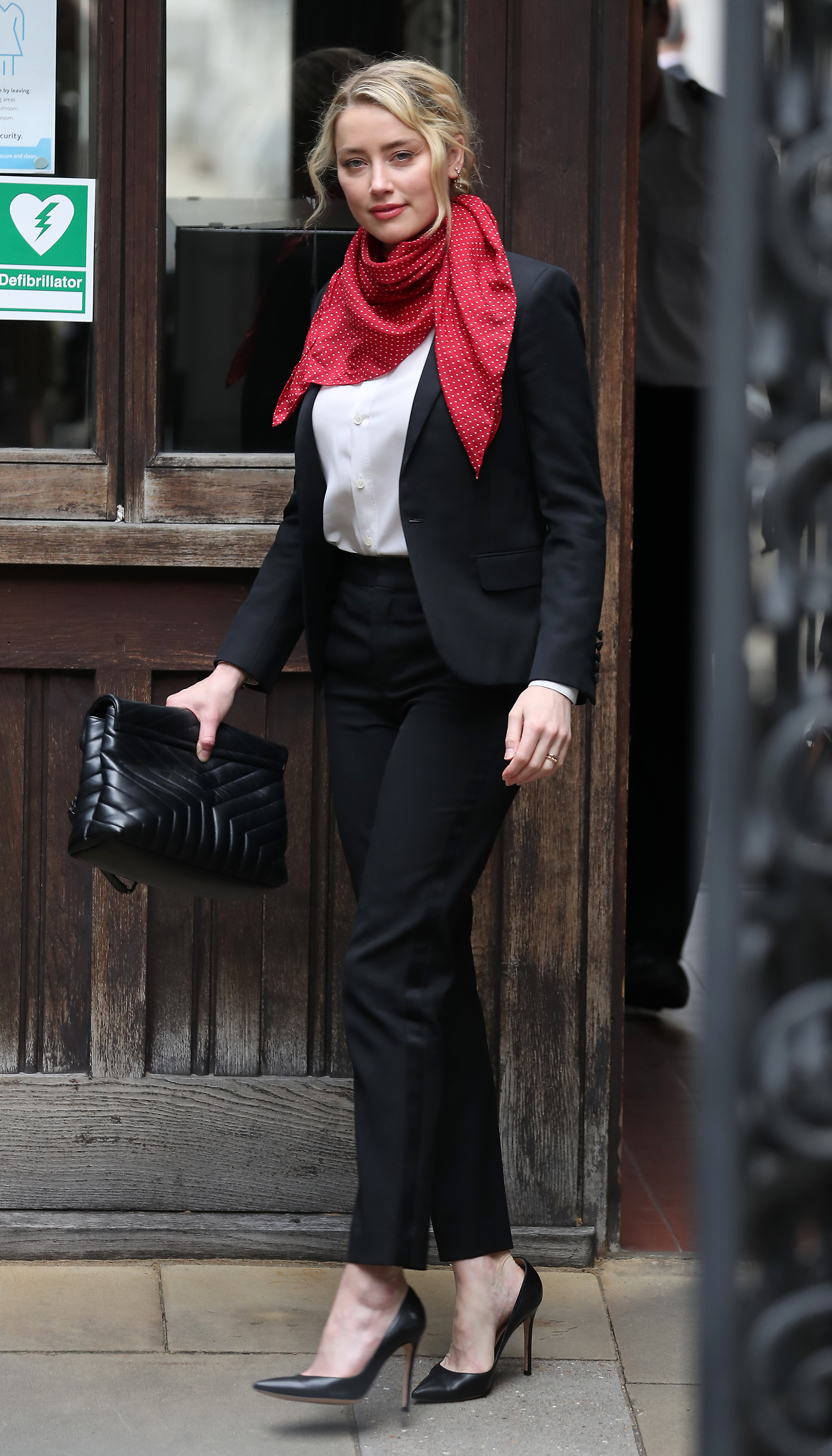 Heard's younger sister Whitney Henriquez is expected to finish giving evidence today after making a series of claims about Depp being violent towards his then wife.

She this week claimed Depp almost pushed her down the stairs as he punched the actress multiple times in a rage.

But Depp's lawyers David Sherborne today claimed they had been sent an anonymous clip that showed Ms Henriquez was lying when she claimed she had no knowledge that Heard had been violent.

Ms Henriquez yesterday told the High Court how she walked into the "extremely shocking" scene at Depp's LA penthouse in March 2016.

She revealed how she "felt sick" when she learned Heard was going to marry Depp and "begged" her not to go through with it as it would not stop him "hitting her".

And she claimed how once when she stepped in between Heard and Depp as they rowed on the stairs, the actor allegedly struck her on the arm to reach his ex-wife.

"I remember being scared because I was worried that I would fall backwards and fall down the stairs.

"Johnny reached out to shove me out of the way to lunge at Amber – reaching out to try hit Amber – and instead struck me, hitting me in the arm."

The High Court this week was told:

Depp is accused of turning his "rage and frustration" on Heard when he "failed to control" his drug and alcohol abuse.

The actor "descended into physically destructive behaviour" – causing him to refer to his "drunken and violent persona as 'the monster'", it was said.

But in a series of explosive revelations, Depp has branded Heard's abuse allegations "complete lies".

But he has accused her of "building a dossier" of false allegations as an "insurance policy".

He has brought separate libel proceedings against Heard in the US.

The couple married in LA in 2015 after meeting on the set of The Rum Diary.

But they divorced two years later after Heard, who donated her £5.5million settlement to charity, accused Depp of abuse.

If you are affected by domestic abuse, please call the National Domestic Abuse Helpline on 0808 2000 247